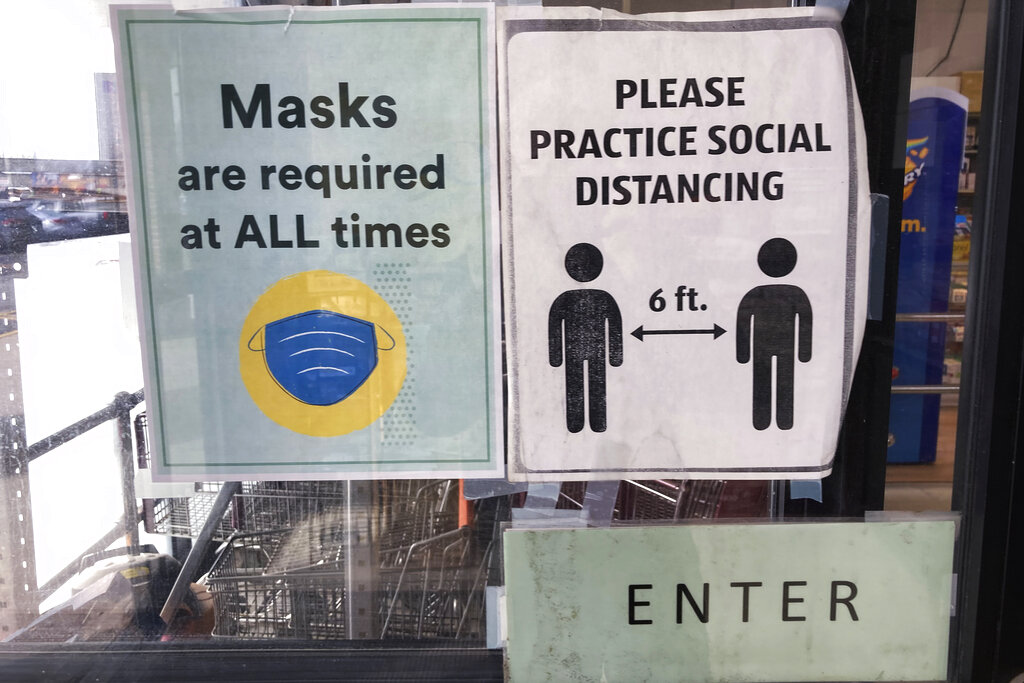 SPRINGFIELD — An appeals court has dismissed an appeal of a judge’s ruling that invalidated the Illinois governor’s requirement that masks be worn in schools to prevent the spread of COVID-19. The ruling comes about two weeks after a central Illinois judge invalidated the mask mandate and a week after Democratic Gov. J.B. Pritzker himself […] 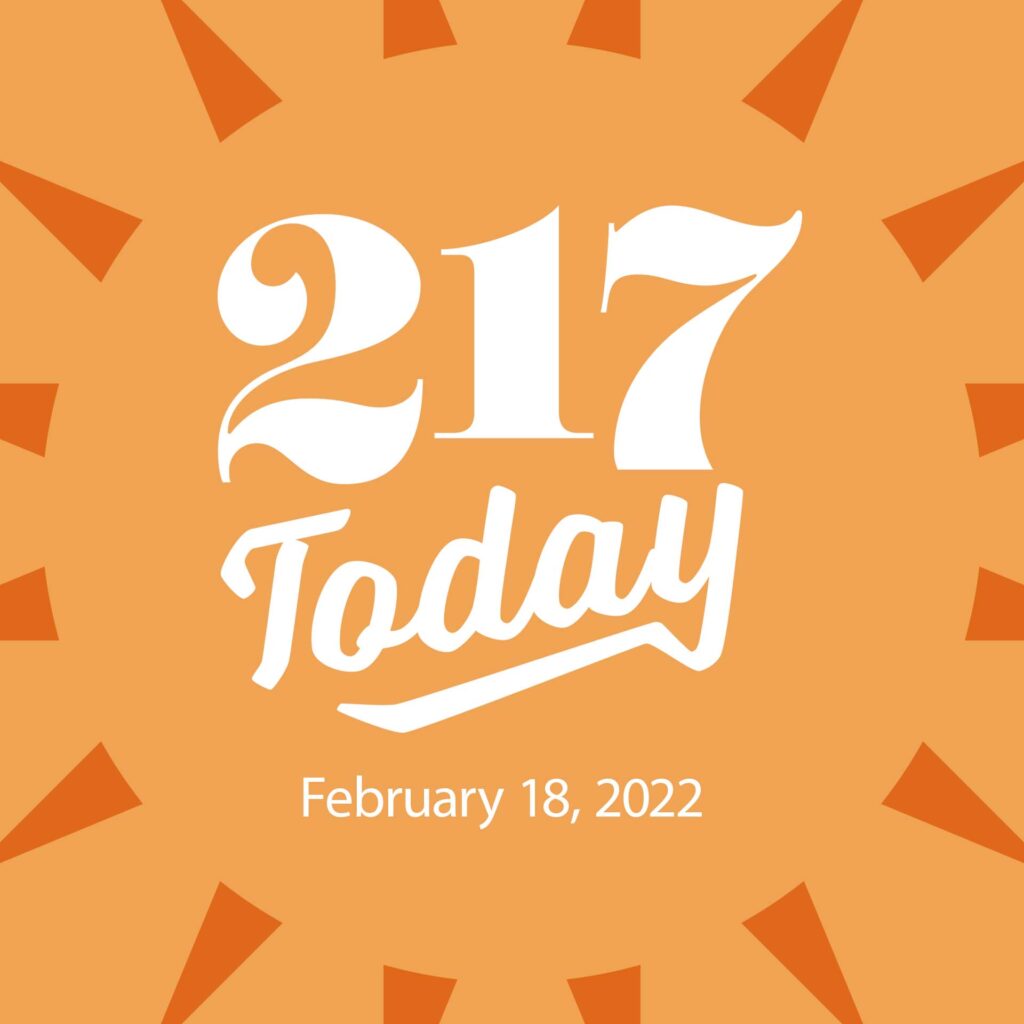 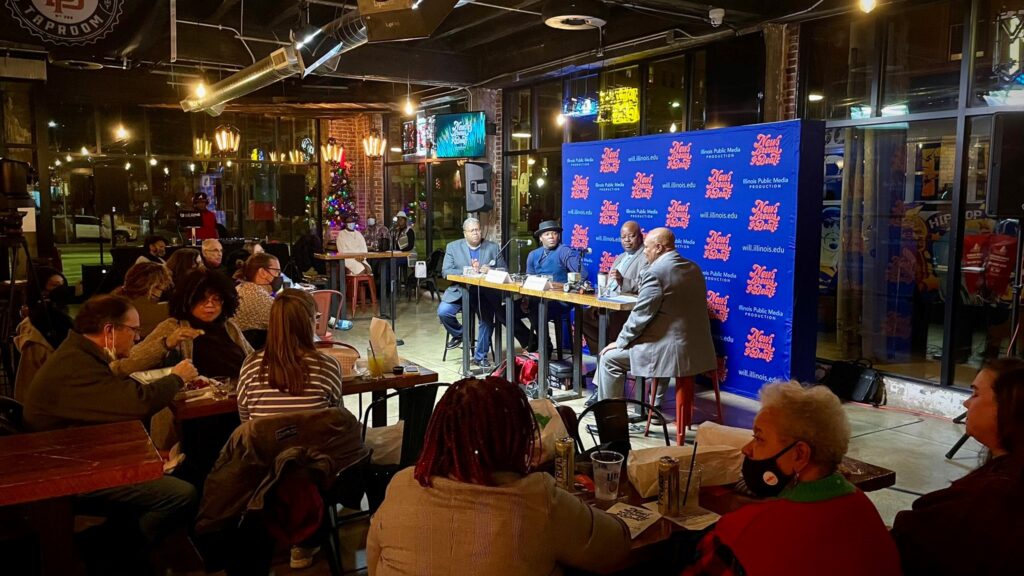