Ukraine wants to join the EU. Here’s how that would work 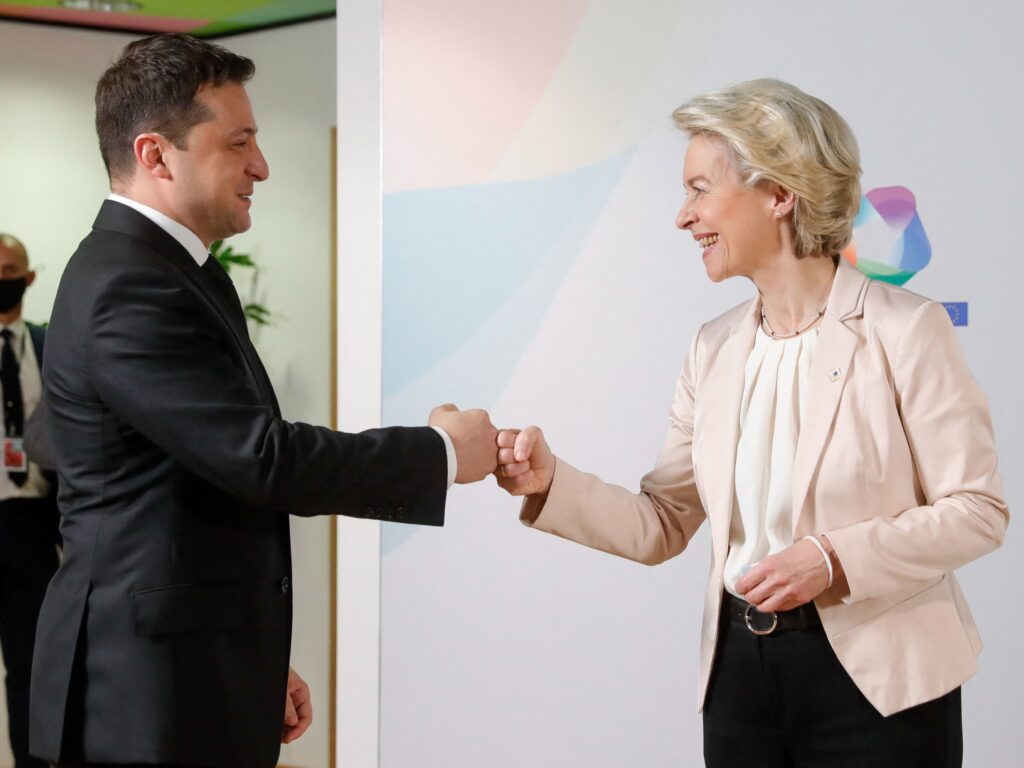 Ukrainian President Volodymyr Zelenskyy has officially signed an application for Ukraine’s membership in the European Union, according to a post from his verified Facebook page. “[Zelenskyy] has just signed a historical document — Ukraine’s application for European Union membership,” tweeted Andrii Sybiha, the deputy head of the president’s office. Ukraine’s prime minister and head of […] 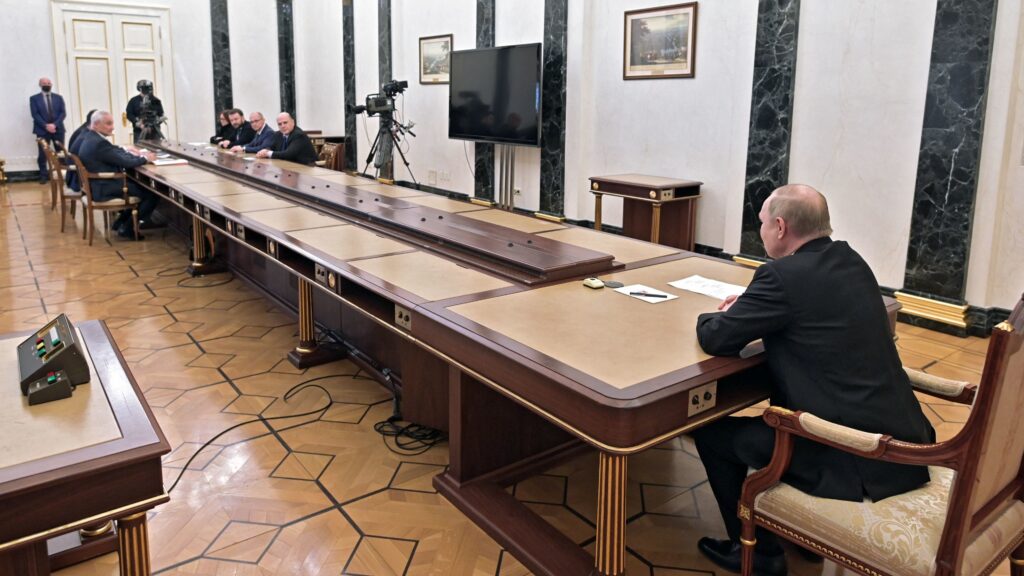 Russia’s central bank more than doubled its key rate to 20% and the ruble fell to a record low on Monday, after a weekend that brought strict new economic sanctions from the U.S. and the European Union. The punishments for Russian President Vladimir Putin’s decision to mount a full-scale invasion of Ukraine are now hobbling […]

Boycotts of Russian products and groups spread, but the effects may be limited 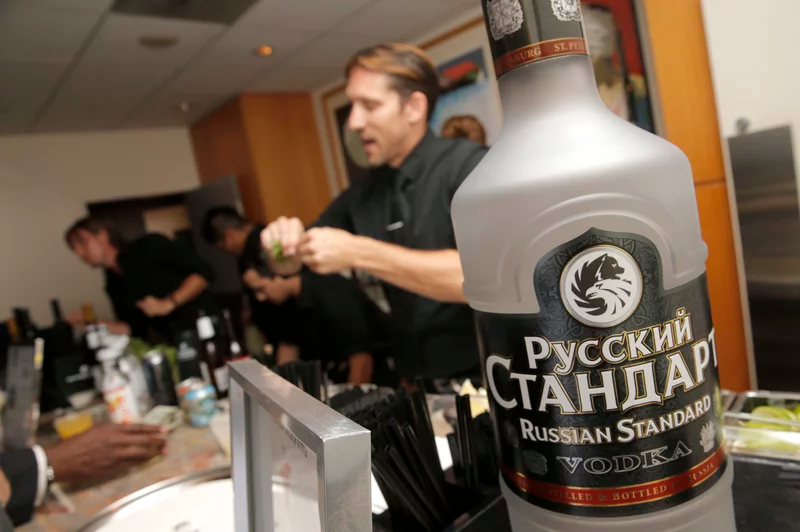 As world governments step up their penalties against Russia over its invasion of Ukraine, businesses and consumers are protesting the country with sanctions of their own. A growing range of Russian businesses, organizations and individuals are facing boycotts over their country’s invasion of Ukraine. Clearing vodka from the shelves is largely symbolic Governments and alcohol […]

217 Today: Pandemic could accelerate the decline of in-person farm shows 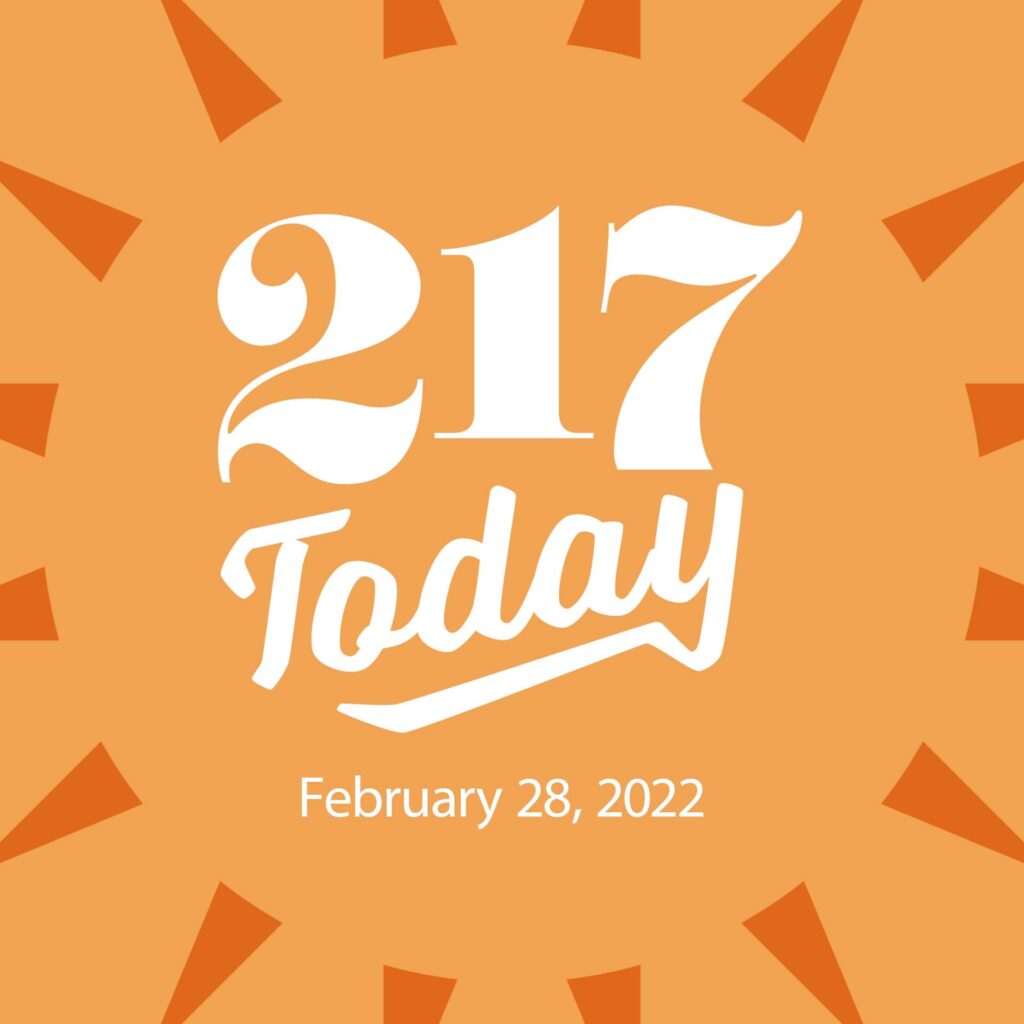 Monday, Feb. 28, 2022 Today’s headlines: The Ukrainian Student Association at the University of Illinois held a rally Sunday for students to stand in solidarity with Ukraine after they were invaded by Russian forces. Illinois’ indoor mask mandate is over in most places. As of Monday, the state is no longer requiring masks for private […] 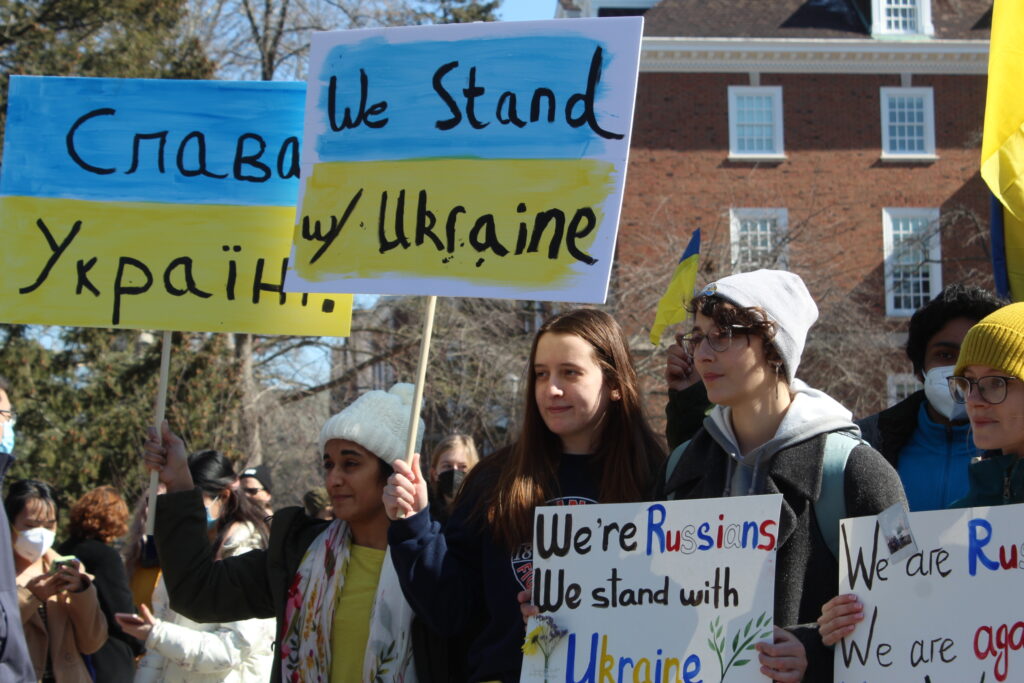