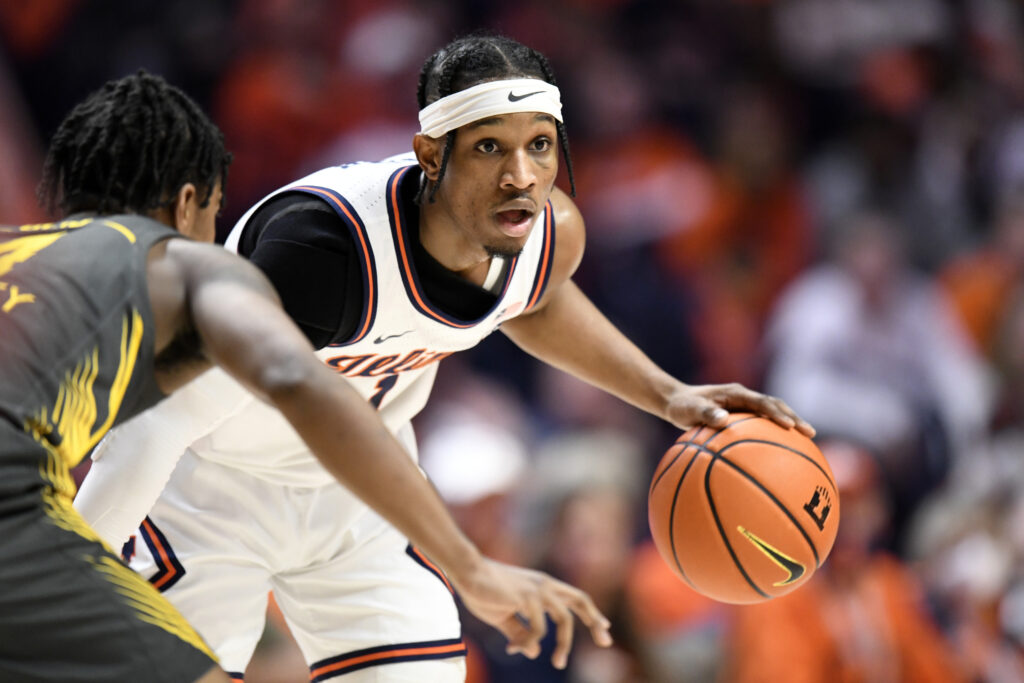 ‘The Madigan Enterprise:’ Inside the federal indictment of the state’s former speaker

SPRINGFIELD – In a 106-page, 22-count indictment, federal prosecutors painted a picture of former House Speaker Michael Madigan as the leader, along with a longtime confidante, of a sweeping criminal enterprise that influenced legislation for personal power and financial gain. “The Madigan Enterprise,” as prosecutors called it in the document filed Wednesday, benefitted from Madigan’s […]