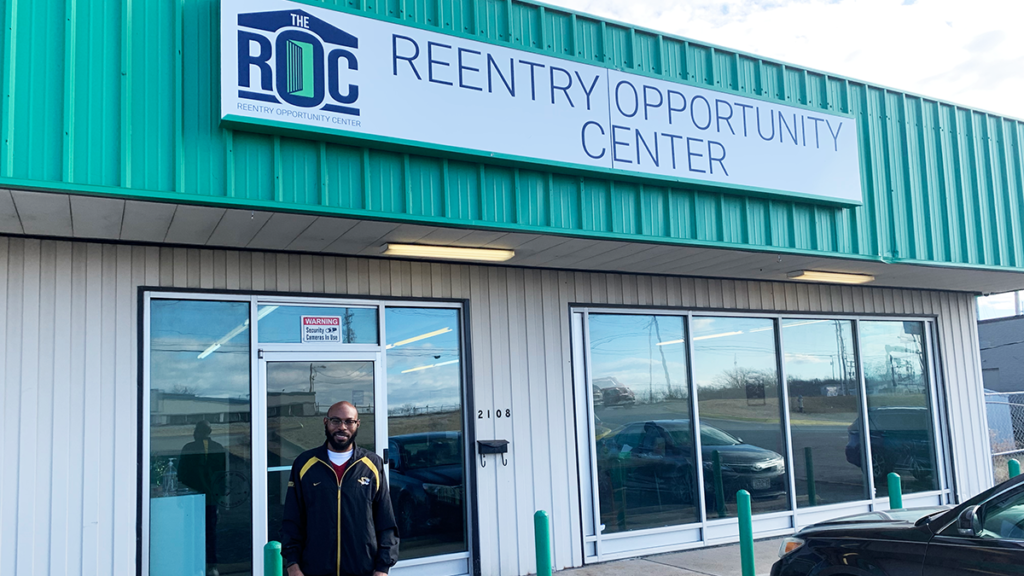 COLUMBIA – Mo. — One of the first stops for people leaving prison in central Missouri is the Reentry Opportunity Center in Columbia. The center sees about 80 people a month who are in the process of putting their lives together after being incarcerated. According to the center’s program director, D’Markus Thomas-Brown, leaving prison often […] 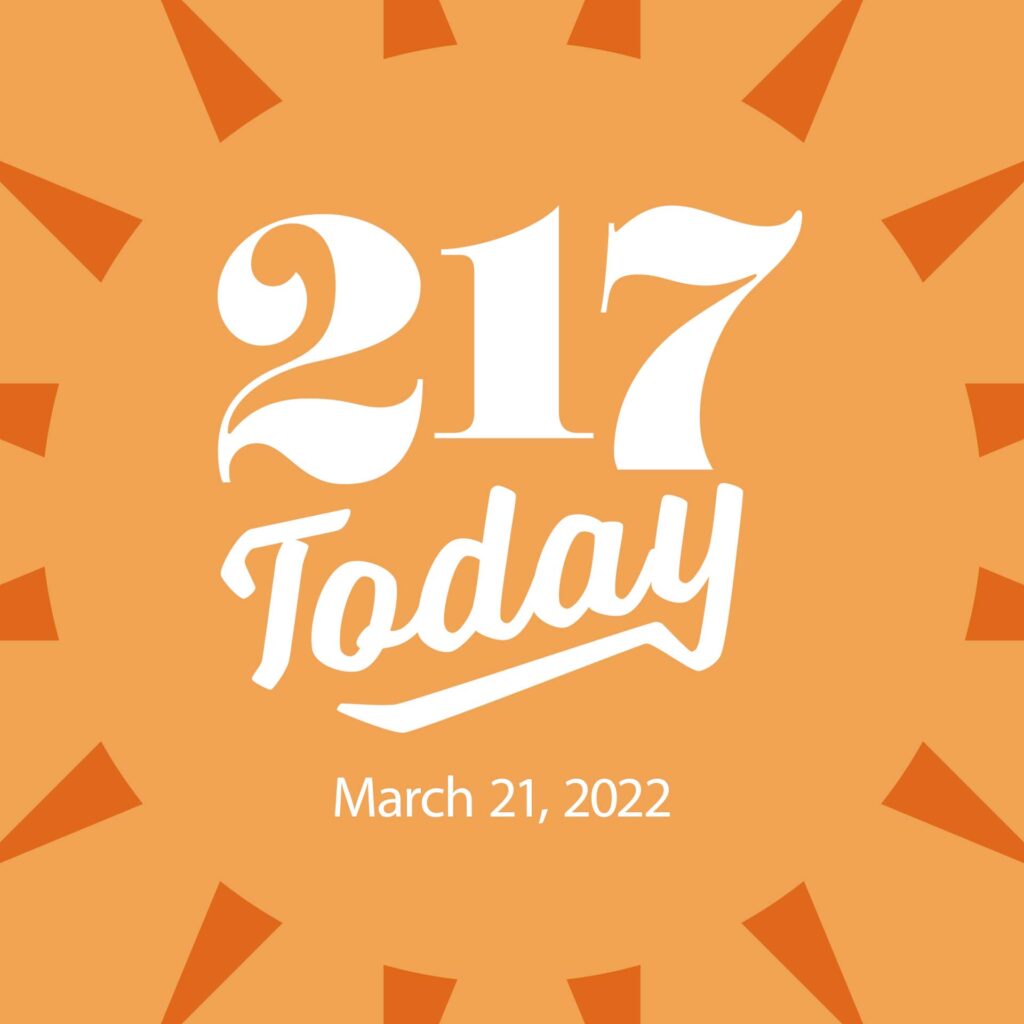 Monday, March 21, 2022 Today’s headlines: Senator Dick Durbin says he believes Judge Ketanji Brown Jackson is the proper choice to join the U.S. Supreme Court. Women working full-time in Illinois earn about $13,000 less per year than men, according to the U.S. Census. A new COVID-19 test developed in Chicago boasts the speed of […]