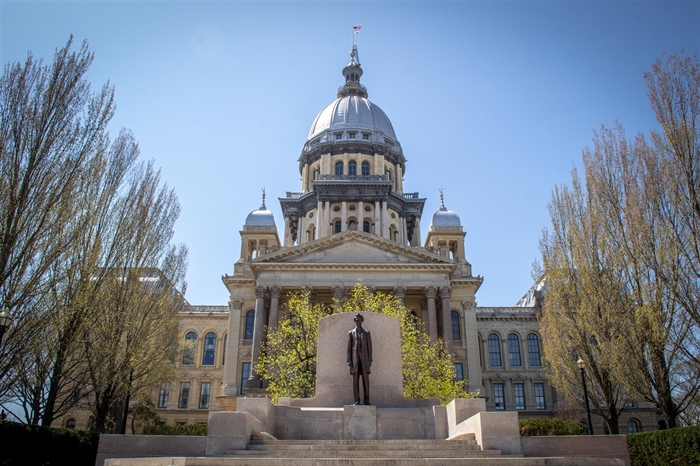 SPRINGFIELD – An ongoing contract dispute between a major health insurance company and a large health care provider in Springfield is drawing the attention of both state lawmakers and the state Department of Insurance. Blue Cross Blue Shield of Illinois has been under scrutiny since July after it failed to reach an agreement with Springfield […] 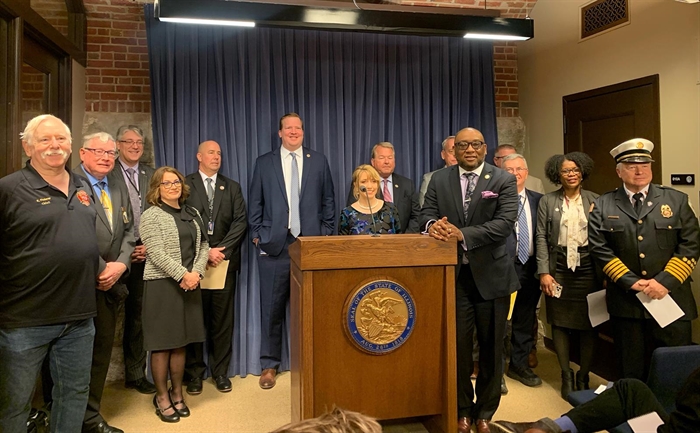 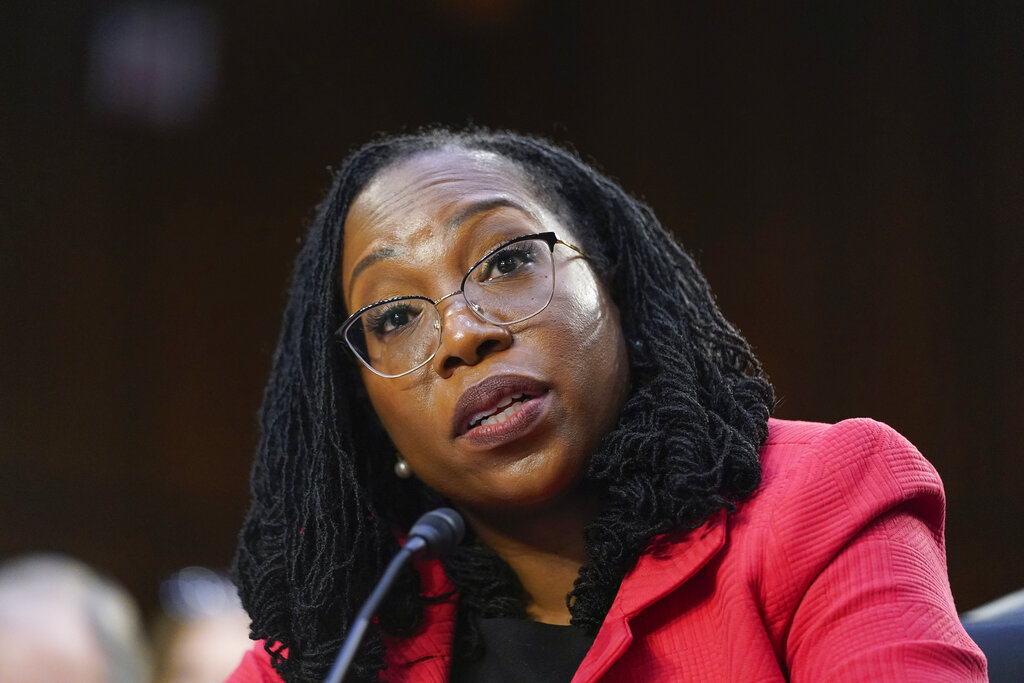 Confirmation hearings kick off Monday for Ketanji Brown Jackson, the federal judge whom President Biden has picked to fill Supreme Court Justice Stephen Breyer’s seat when he retires this summer. Four days of hearings before the Senate Judiciary Committee are scheduled this week, and Democrats are hoping to finish the confirmation process before Congress recesses […] 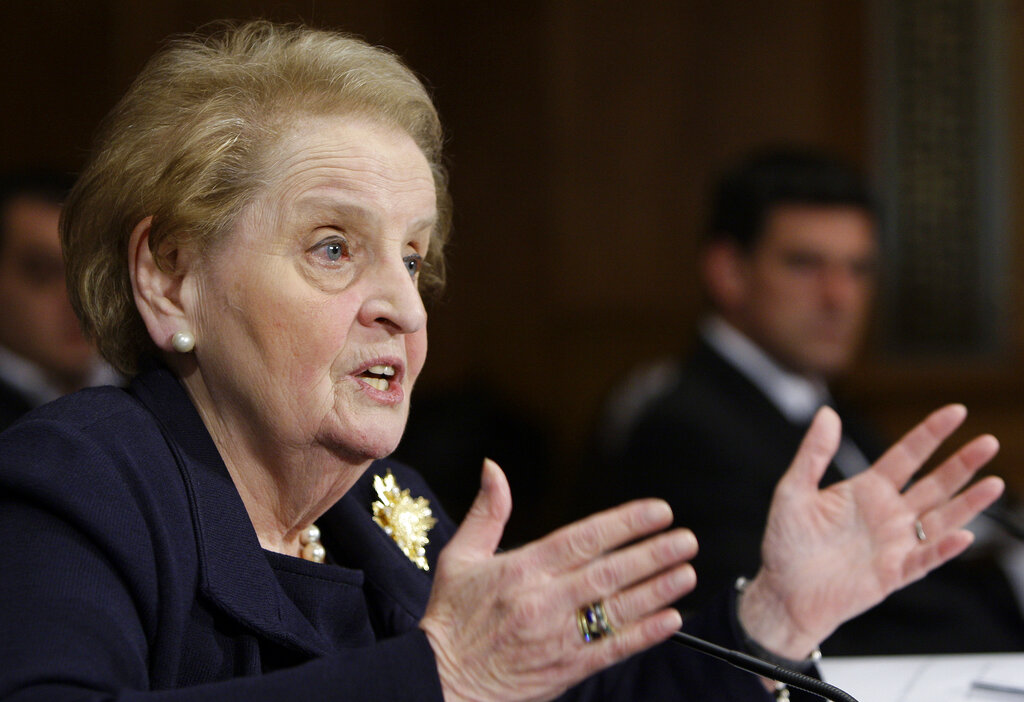 WASHINGTON — Madeleine Albright, the first female U.S. secretary of state, has died of cancer, her family said Wednesday. She was 84. President Bill Clinton chose Albright as America’s top diplomat in 1996, and she served in that capacity for the last four years of the Clinton administration. At the time, she was the highest-ranking […] 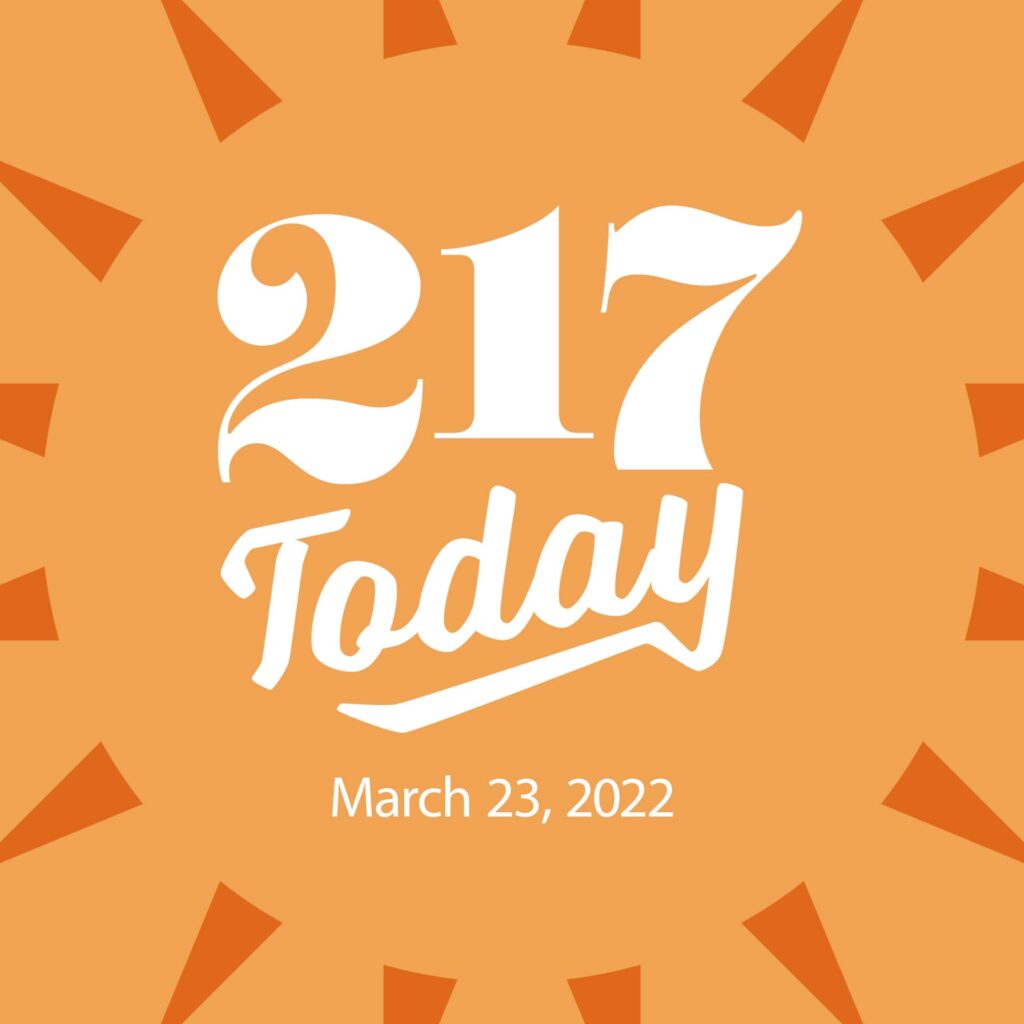