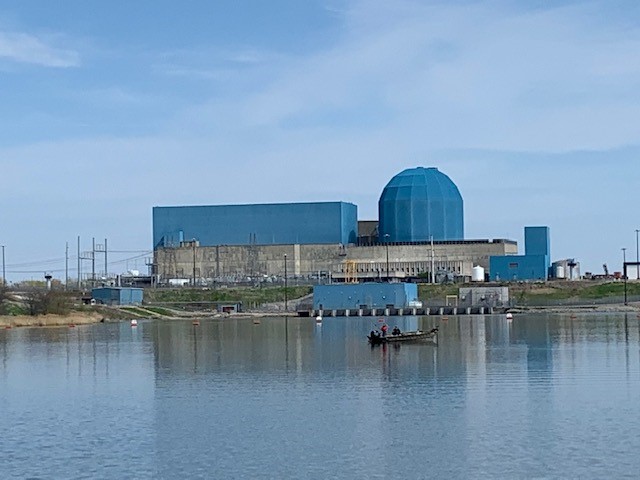 SPRINGFIELD – The state Senate on Thursday advanced a measure to create a task force to study electric grid reliability in light of the 2021 passage of the energy regulatory overhaul bill known as the Climate and Equitable Jobs Act. A House committee, meanwhile, began preliminary conversations about lifting the ban on new nuclear developments […]

SPRINGFIELD – A bill that allows teachers and other school and university employees or contractors who are fully vaccinated to take paid administrative leave if they have to miss work due to coronavirus-related issues cleared the Illinois Senate Thursday and will soon be sent to Gov. JB Pritzker. House Bill 1167, by Rep. Janet Yang […] 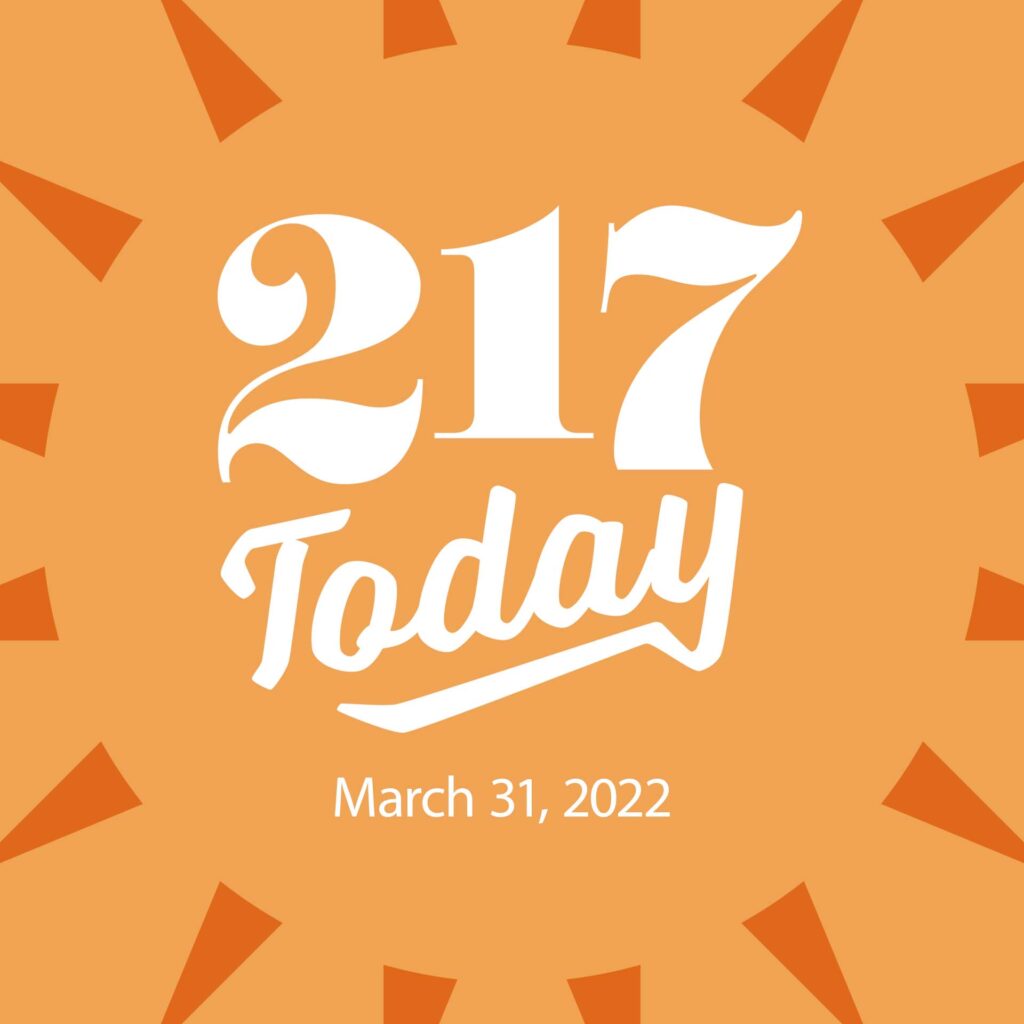 Thursday, March 31, 2022 Today’s headlines: Illinois Democrats are floating Chicago as a potential host city for their party’s 2024 national convention. The Illinois State Board of Education plans to award $4 million in grants to increase the number of bilingual educators in the state. Unit 4 reached a tentative agreement Tuesday night on a […]

CHAMPAIGN — Champaign Unit 4 teachers have a tentative contract agreement with the district. In an email to union members early Wednesday morning, Champaign Federation of Teachers leadership says there will be a vote for teachers to ratify the contract on Tuesday April 5th, the day teachers had planned to go on strike. Speaking at […] 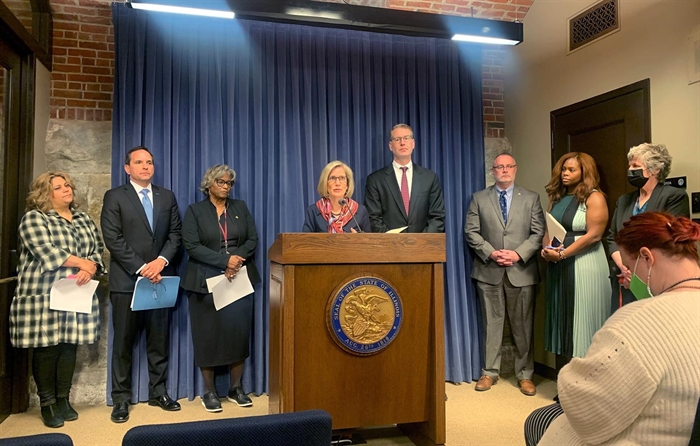 SPRINGFIELD – A group of Illinois senators were joined by officials from the Illinois Retail Merchants Association and state attorney general’s office at a news conference Tuesday to outline an effort to combat organized retail crime. House Bill 1091, a collaboration between IRMA and attorney general’s office, defines organized retail crime in law and adds […]