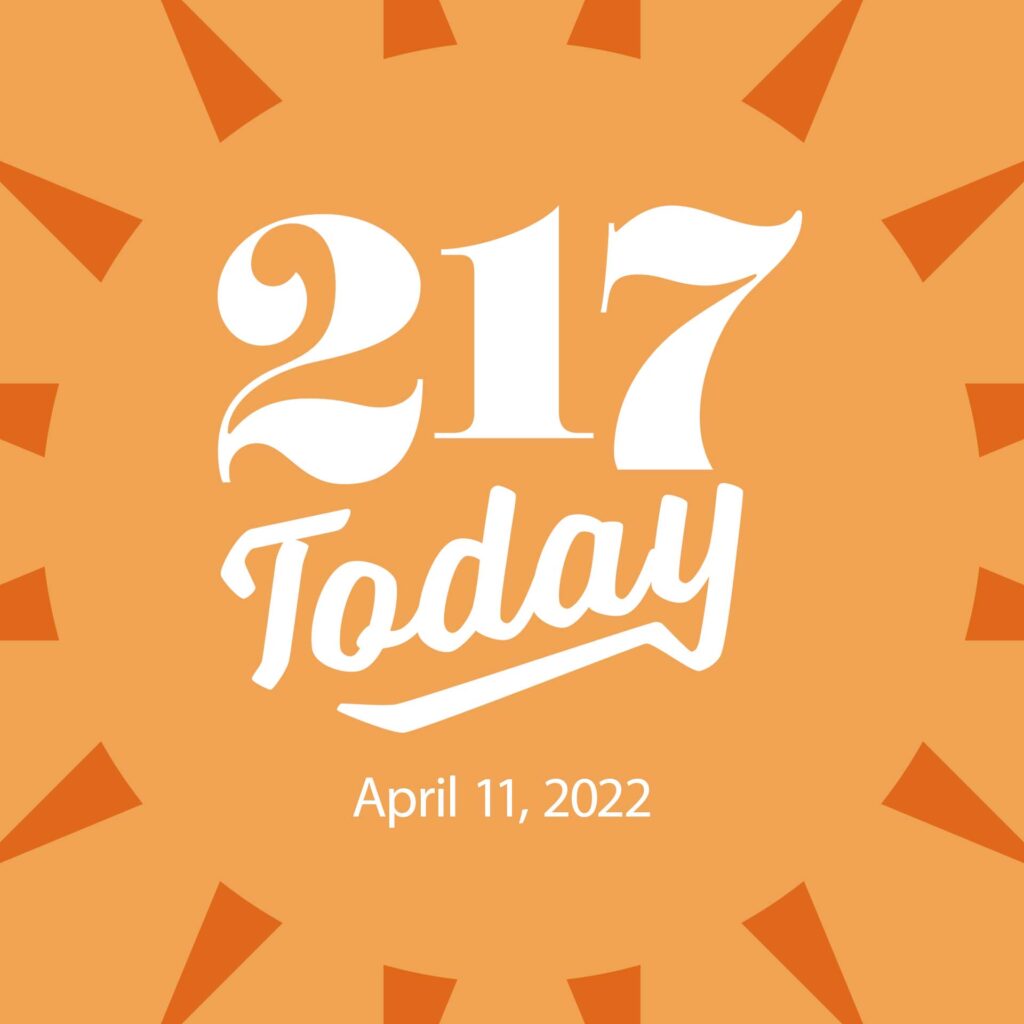 Monday, April 11, 2022 Today’s headlines: Illinois lawmakers wrapped up their spring session a few weeks early this year to hit the campaign trail. A portion of Interstate 72 could be named after fallen Champaign police officer Chris Oberheim, who was shot and killed last May while responding to a domestic disturbance call. The Farmers […] 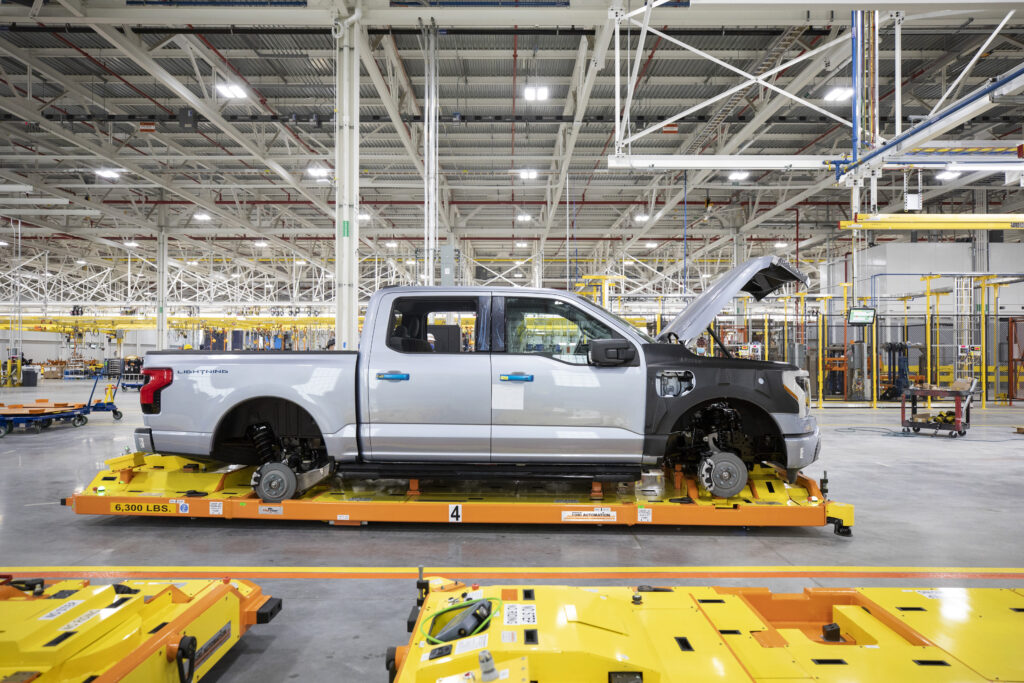 Ford is electrifying its best-selling F-150 pickup. The F-150 Lightning is a pitch to rural drivers that you don’t need to be an early adopter or environmentalist for an electric vehicle to make sense. Cole Brodine’s been driving a Chevrolet Bolt around rural central Nebraska for about a year. He’s gotten some comments about the […]