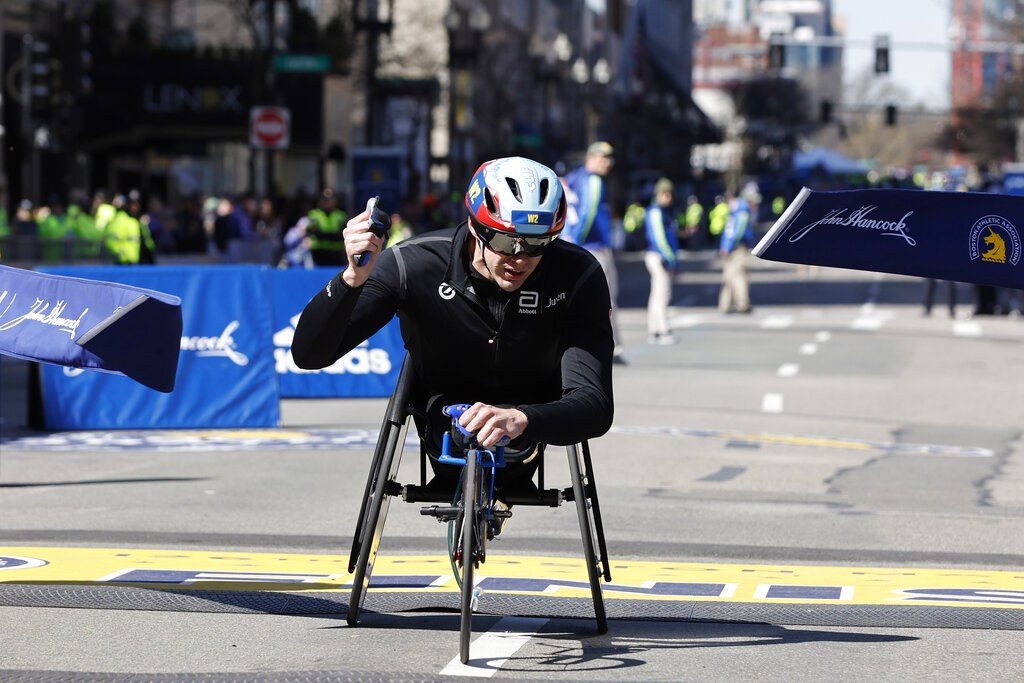 BOSTON — A pair of familiar faces made it to the top of the winner’s stand in the wheelchair division of the 126th Boston Marathon. American Daniel Romanchuk won his second career men’s wheelchair title, claiming the victory with a time of 1 hour, 26 minutes and 58 seconds. The 23-year-old Romanchuk led for 23 […]

Importers are only banning poultry from some parts of the U.S. during this bird flu outbreak 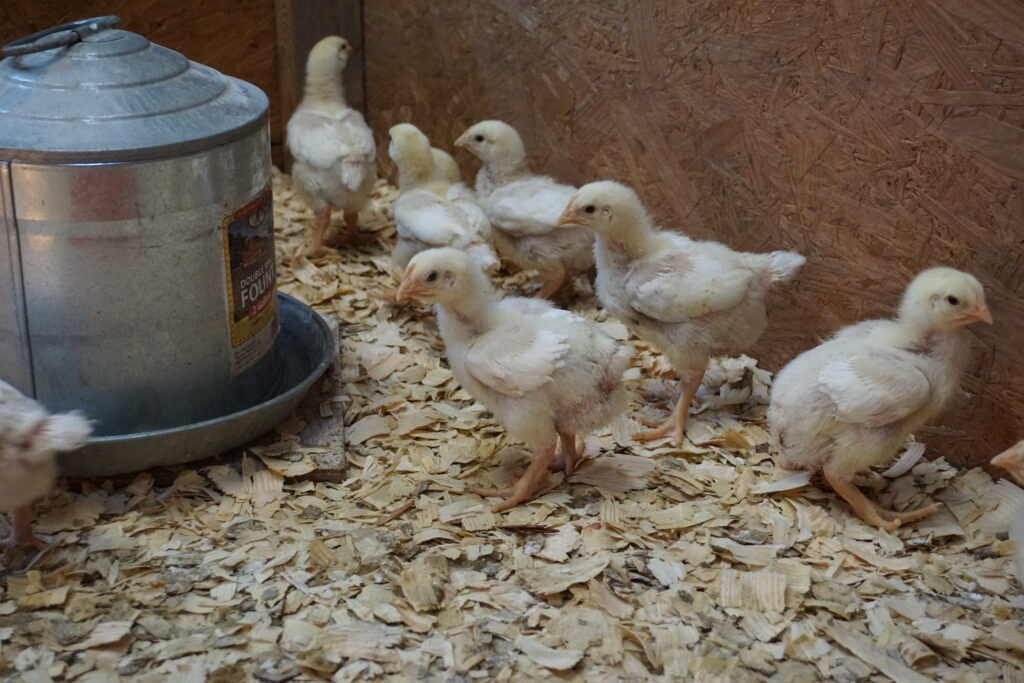 The U.S. Department of Agriculture says the top 10 importers of U.S. poultry have put some restrictions in place — largely banning chicken and turkey products from specific counties or regions in the U.S. Seven years ago, several countries banned poultry from the entire U.S. because of a bird flu outbreak. More than 80 countries […] 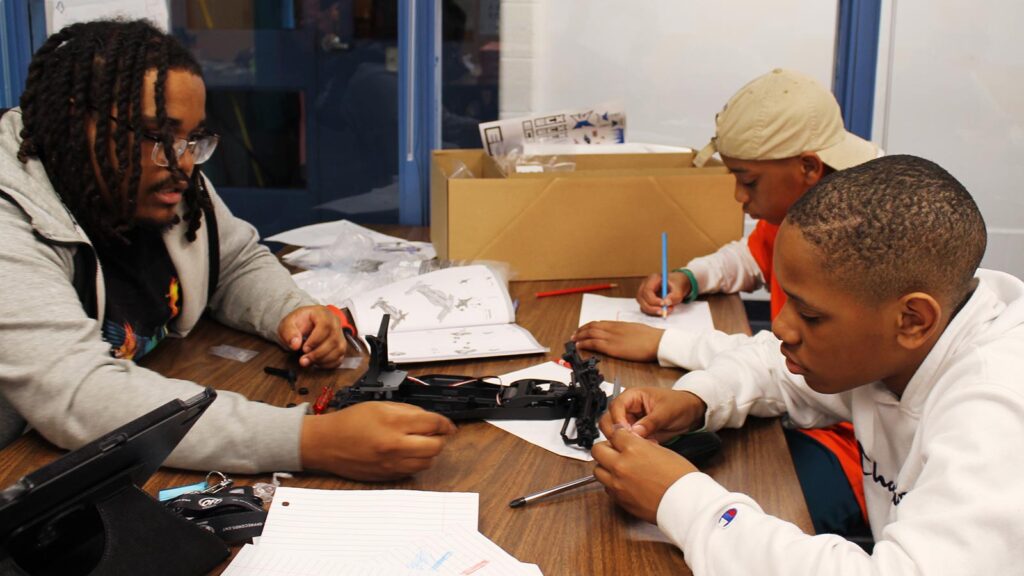 CHAMPAIGN – Instead of practicing their swings, the baseball players were designing a remote-control car. The First String Little League coaches had decided to give the players a break that rainy afternoon. A handful still showed up to the Don Moyer Boys and Girls Club in Champaign to build a small, Jackie Robinson-themed car. “They’re […] 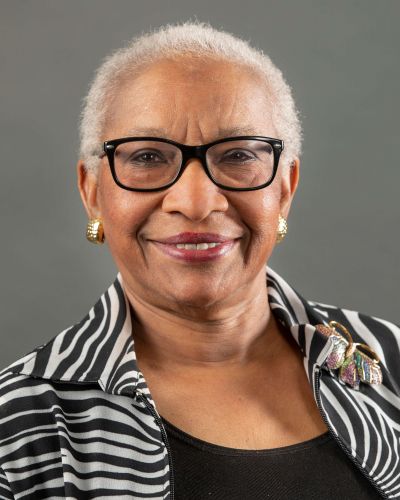 LINCOLN — For trustee Kathryn Harris, the fact that downstate Illinois’ only predominantly Black institution is closing its doors feels, in some ways, familiar to her. Harris, a longtime activist in Springfield who has also been president of the Illinois Library Association, has sat on Lincoln College’s board of trustees since 2018. Her position means […]

‘They are promoting a stereotype’: Illinois schools pushed to retire native mascots

MORRIS — On a spring night in 2021, the Friday night lights are bright in Morris. A massive banner on the school right next to the football stadium reads “Morris Football: Pride, Integrity, Tradition.” Listen to this story here. Right next to the sign, fans pour in through a gate adorned with a cartoon of […] 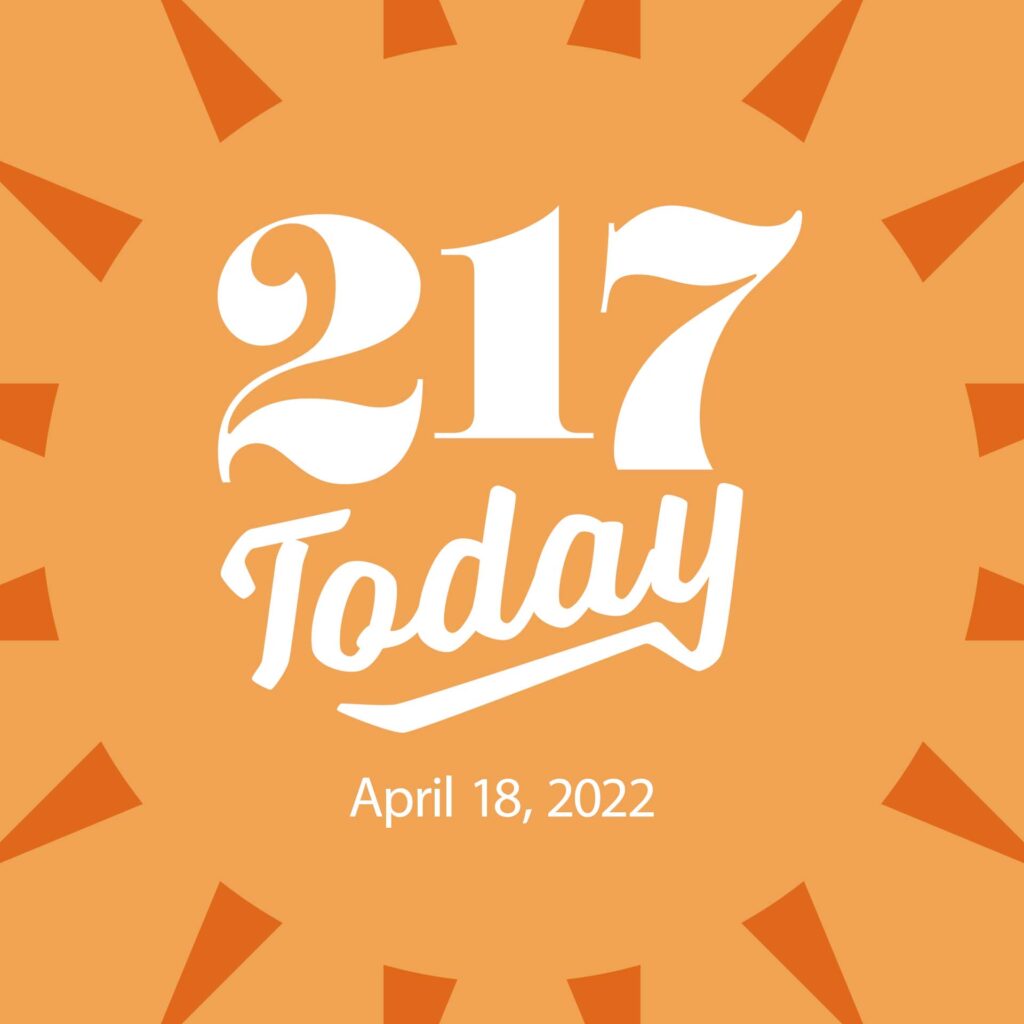 Monday, April 18, 2022 Today’s headlines: Testimony is expected to continue Monday in the trial of two Illinois guards charged with beating a prisoner. The ratification process has begun for a tentative agreement between The American Federation of State County and Municipal Employees Local 3700 and the University of Illinois regarding retroactive pay. Little League […]