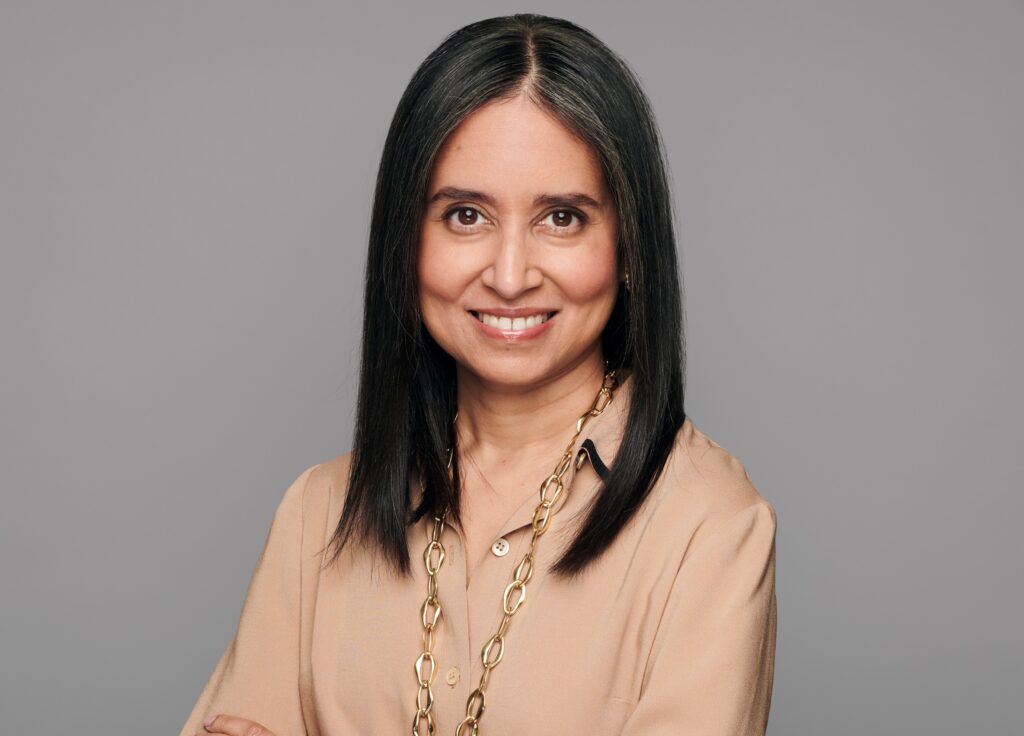 Rivian is turning to someone outside the automotive industry to become its first chief sustainability officer. Anisa Kamadoli Costa officially joined Rivian on Monday. She will be responsible for the electric automaker’s sustainability roadmap for both the business and its products. Costa spent nearly two decades at Tiffany & Co., where she aligned the company’s […] 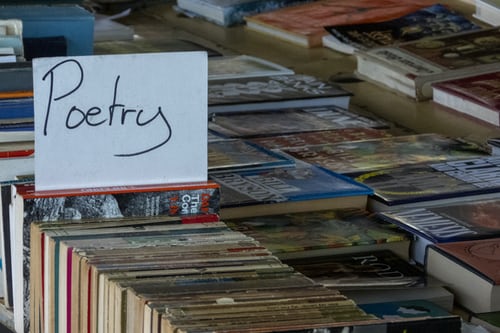 Applications are now open for an annual Illinois poetry contest. Henry Haupt, a spokesperson for Illinois Secretary of State Jesse White, said those who submit their work to the 18th annual Illinois Emerging Writers Competition Gwendolyn Brooks Poetry Award should let their true essence shine through. “That comes across, particularly in poetry,” he said. “If […] 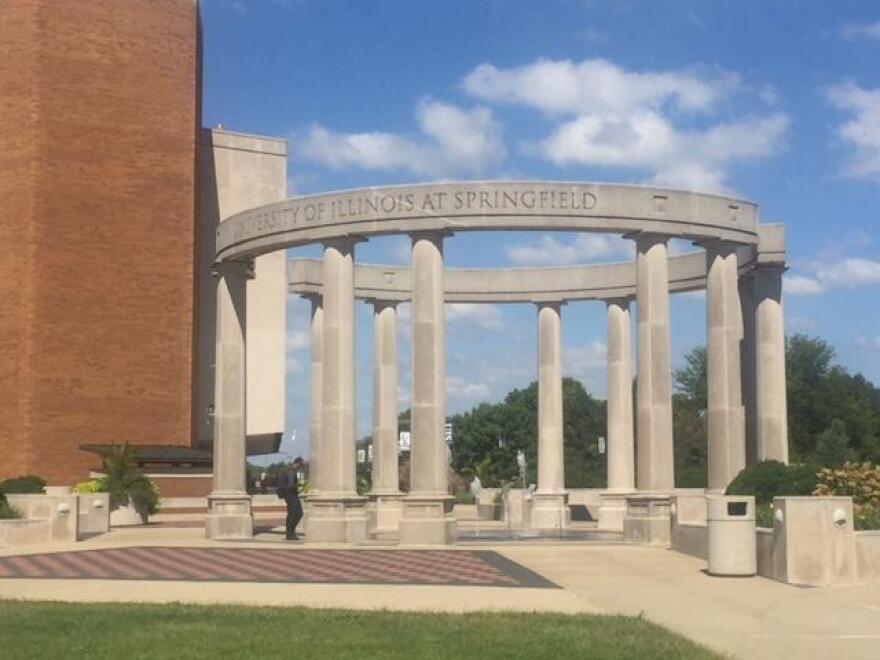 UIS faculty union members voted Wednesday to authorize an intent to strike. A notice will be filed Thursday with the Illinois Educational Labor Relations Board. The first day faculty could walk out Is May 2. Kristi Barnwell is the president of the University Professionals of Illinois-Springfield United Faculty. “We authorized the vote in the hopes […] 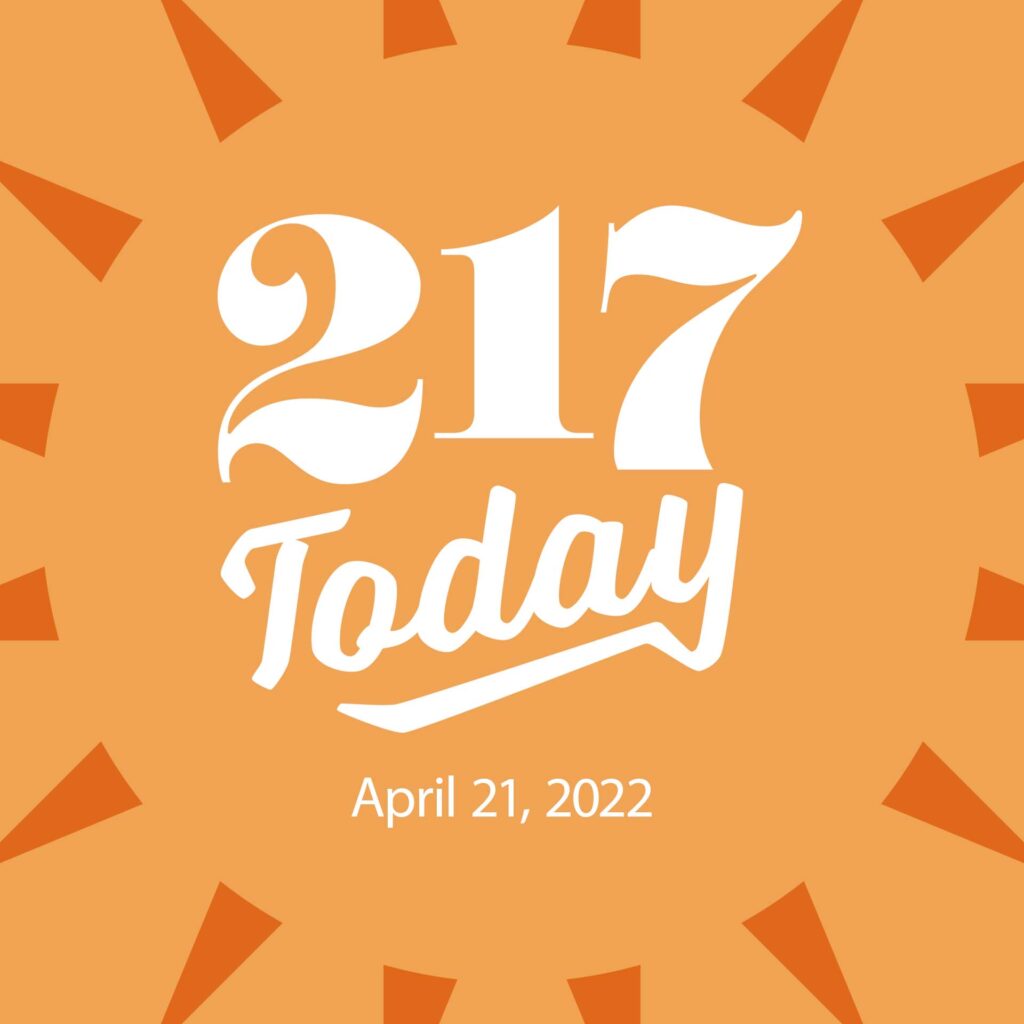