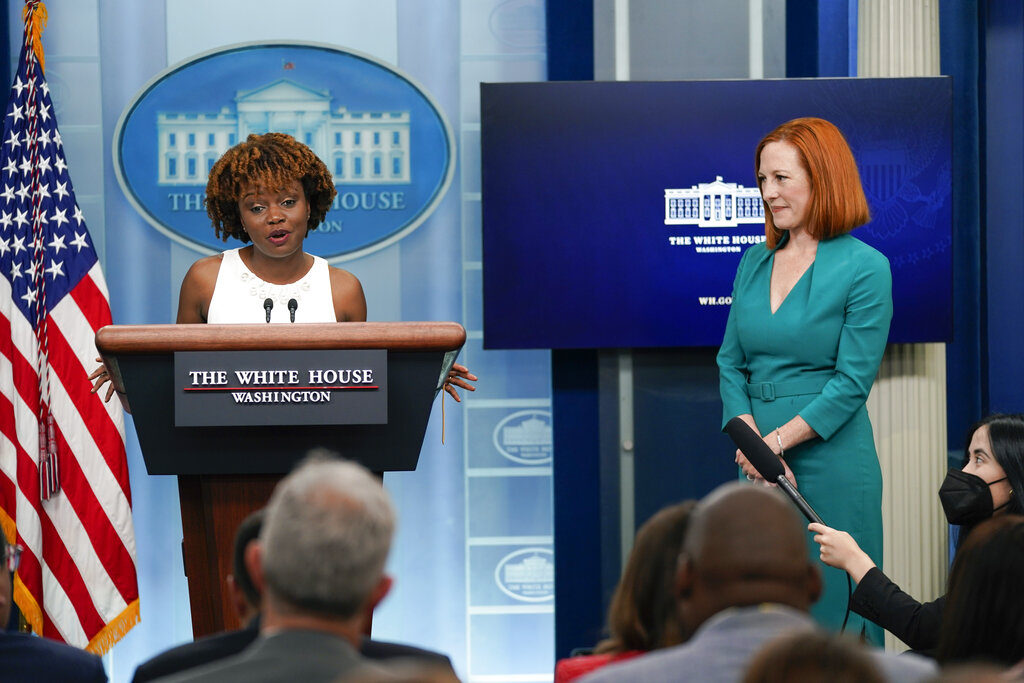 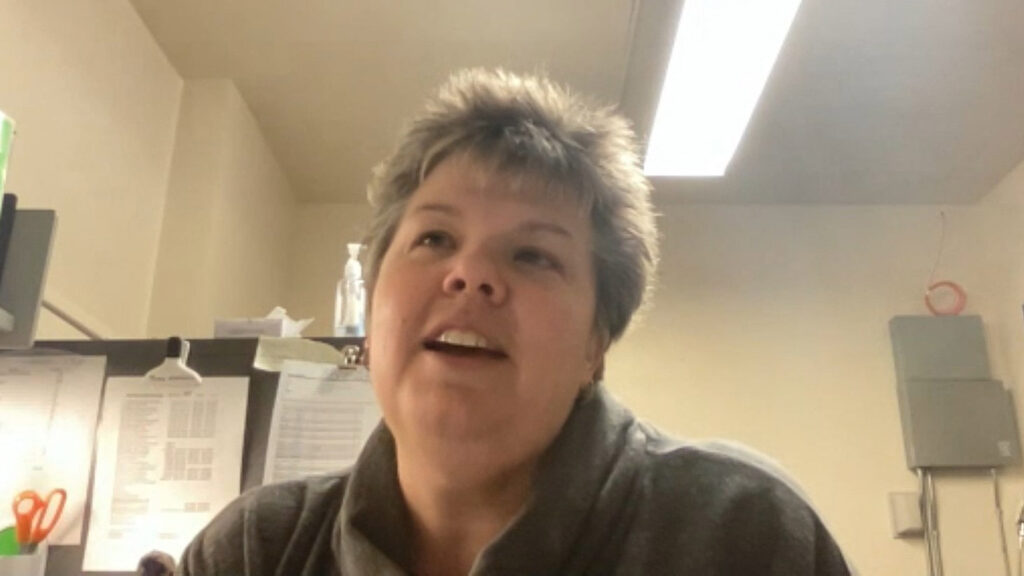 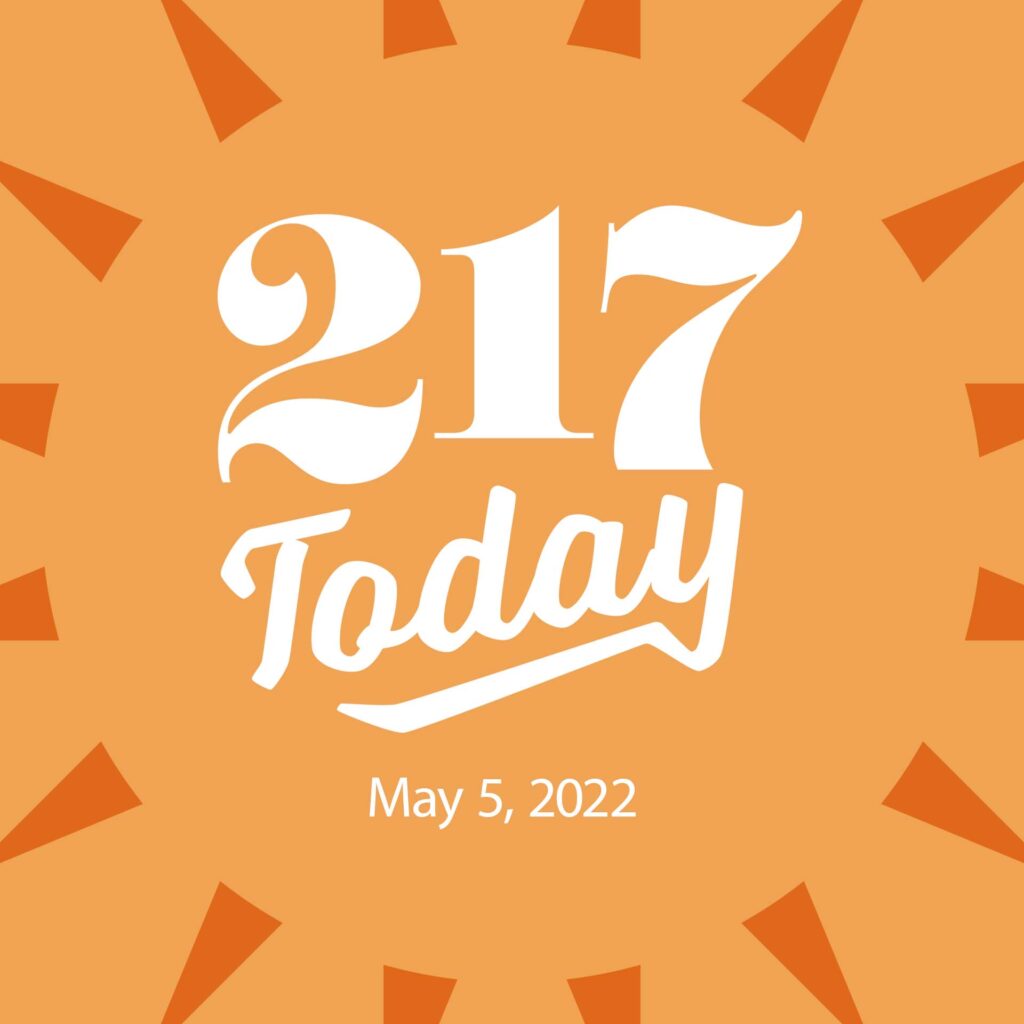 Thursday, May 5, 2022 Today’s headlines: Illinois would become a “Midwest island of abortion rights” if Roe v. Wade is overturned. But, it wouldn’t have been that way a few years ago. Illinois abortion rights supporters say they’re scared and angry… and they’re getting their marching shoes on. Two Special Education programs serving Macon and […] 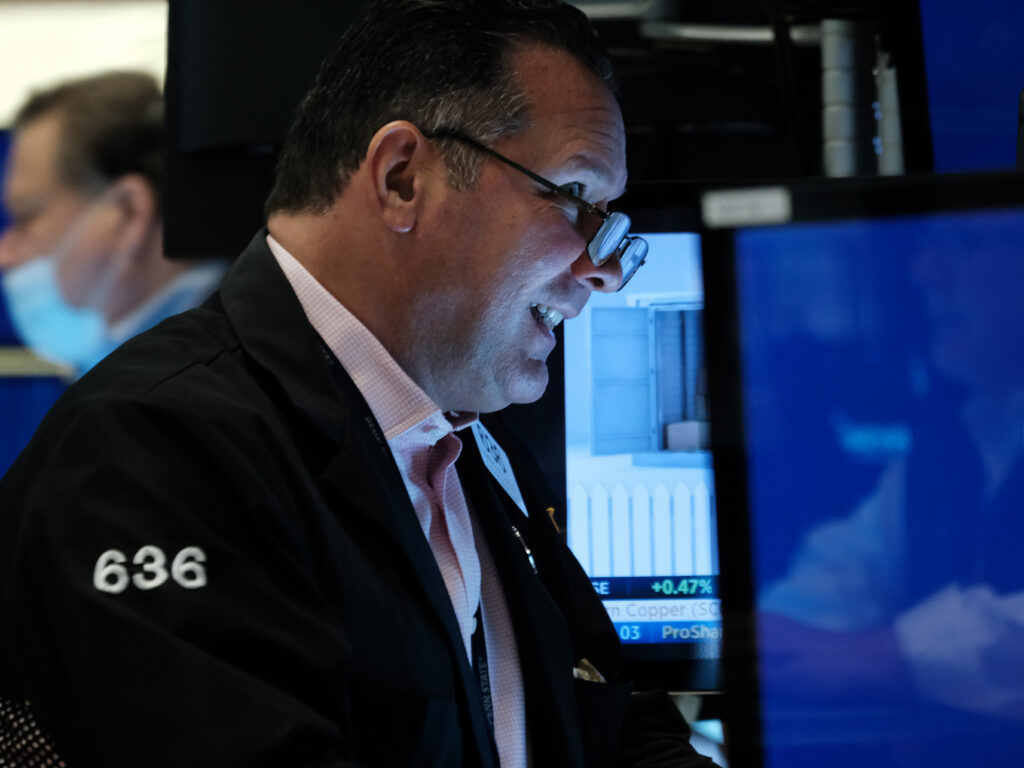 NEW YORK –Stocks rallied on Wednesday after the Federal Reserve raised interest rates by half a percentage point, but ruled out lifting them by larger amounts going forward. The Fed is waging a tough fight against inflation, delivering on Wednesday its biggest rate hike in more than two decades. But investors were relieved after Fed […]

Illinois could become an oasis in an ‘abortion desert’ if Roe v. Wade is overturned 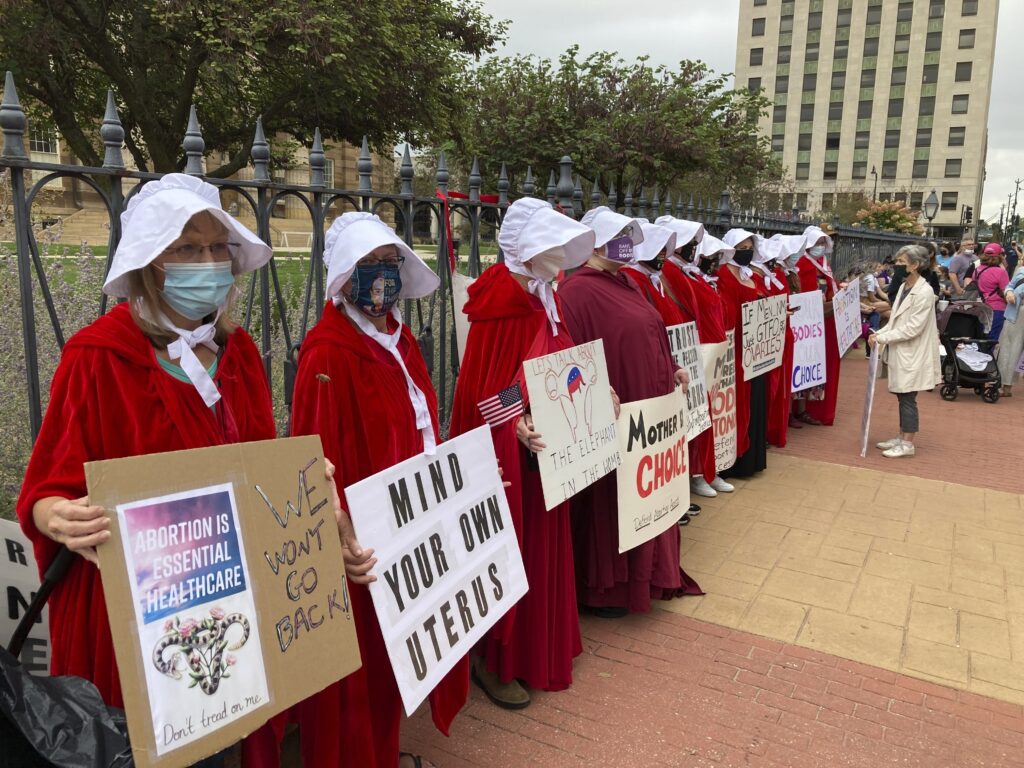 Abortions will still be legal in the state of Illinois if the U.S. Supreme Court overturns the federal constitutional protections enshrined by the 1973 Roe v. Wade decision. But Planned Parenthood of Illinois president and CEO Jennifer Welch warns the state would become an oasis in a Midwestern “abortion desert” if a draft majority opinion […]

Abortion rights around the world 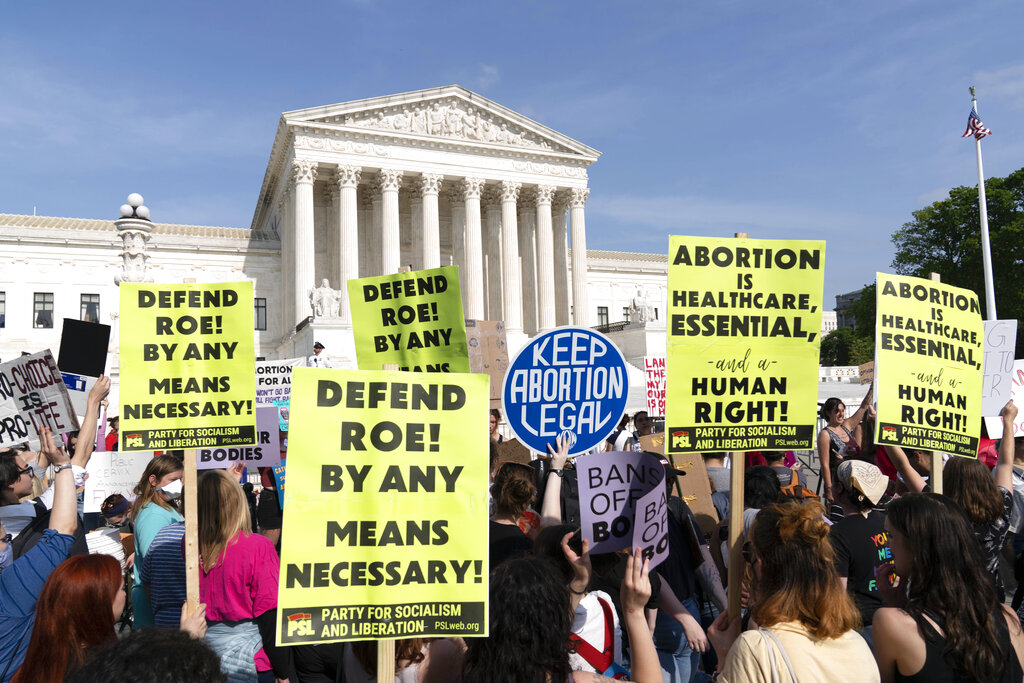 This AP digital embed map shows the availability of abortion access in countries around the world, whether the procedure is prohibited, available only to preserve the life or health of the pregnant patient, available to address social or economic factors, or available on request. This map is current as of May 4, 2022 and will […]