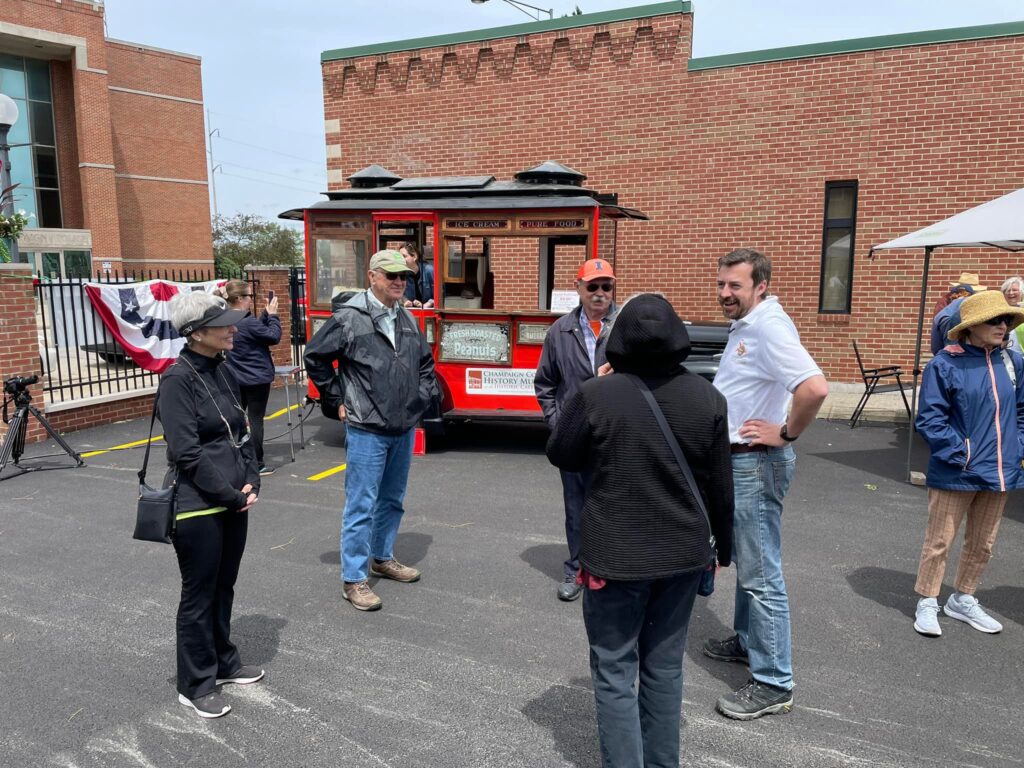 CHAMPAIGN – Over the weekend, the Champaign County History Museum celebrated its 50th anniversary with several activities designed to engage and educate the community.  The events ranged from an open house to lemonade shakeups to an appearance by the museum’s historic popcorn truck. The museum also debuted two history walks: one through the downtown Champaign […] 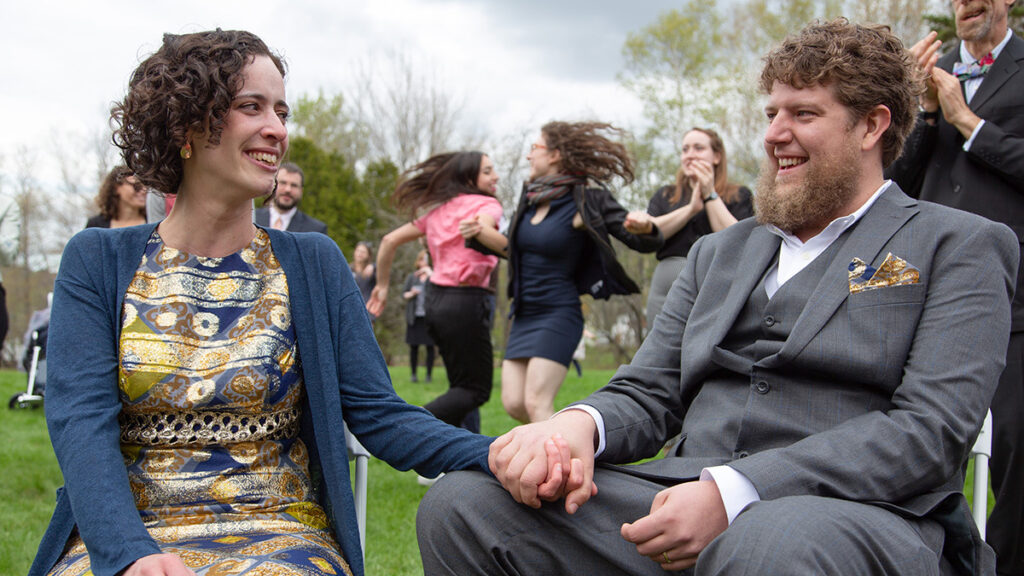 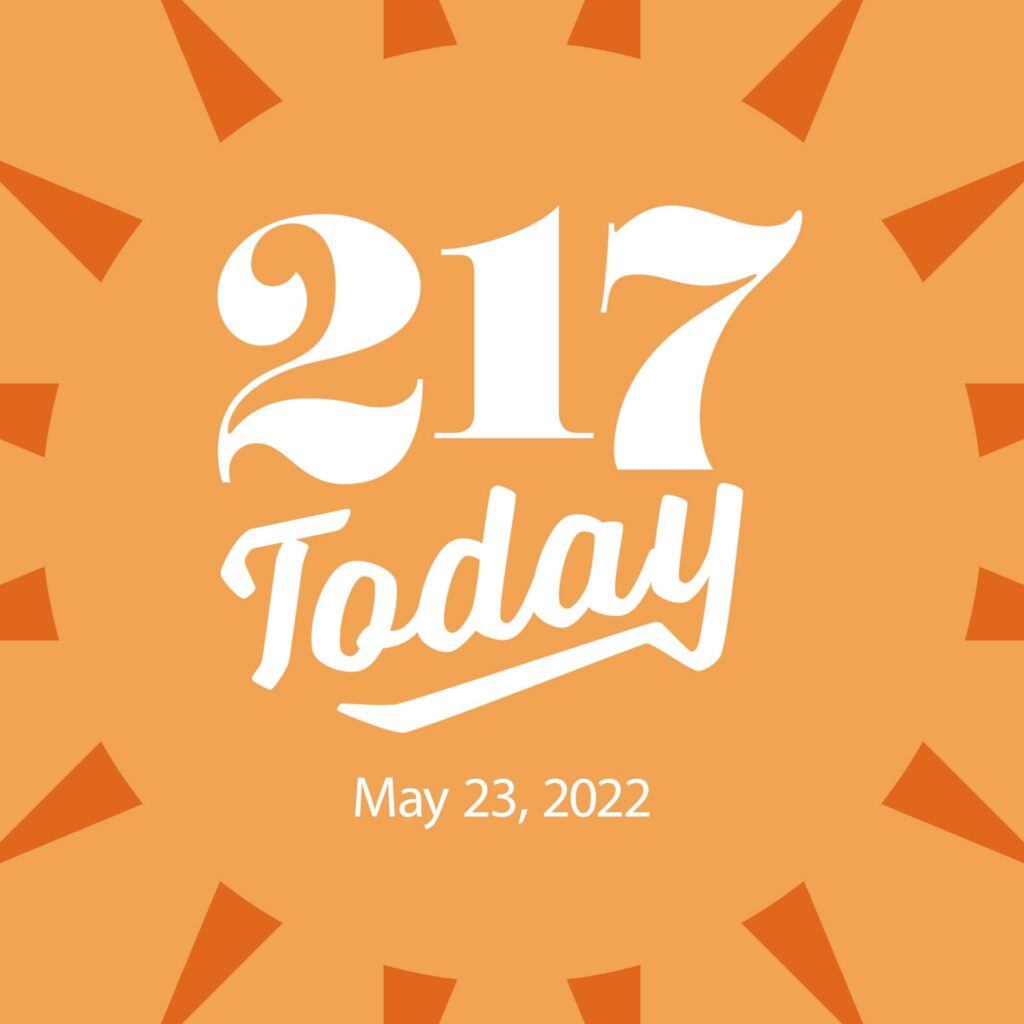