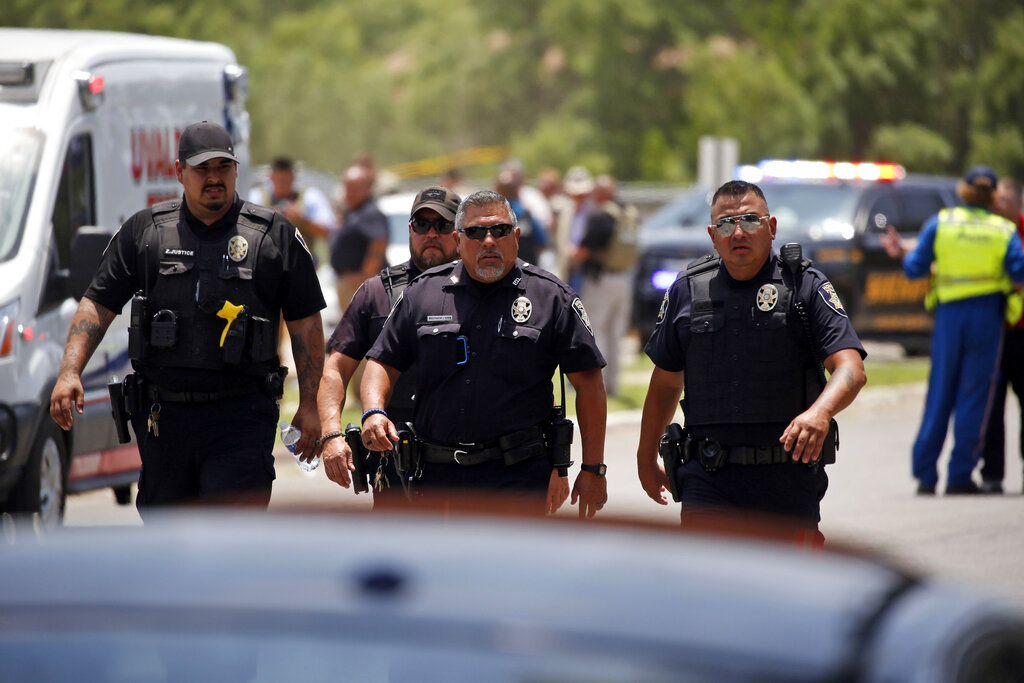 ﻿﻿ Gov. Greg Abbott told reporters that 15 people, including 14 children and one teacher, were killed in a school shooting at an elementary school in Uvalde, Texas, on Tuesday afternoon. Speaking at a press conference in Abilene, Abbott said the suspected shooter is dead and identified him as an 18-year-old male who he said […]

If Pfizer’s data pans out, when will little kids get the COVID-19 vaccine? 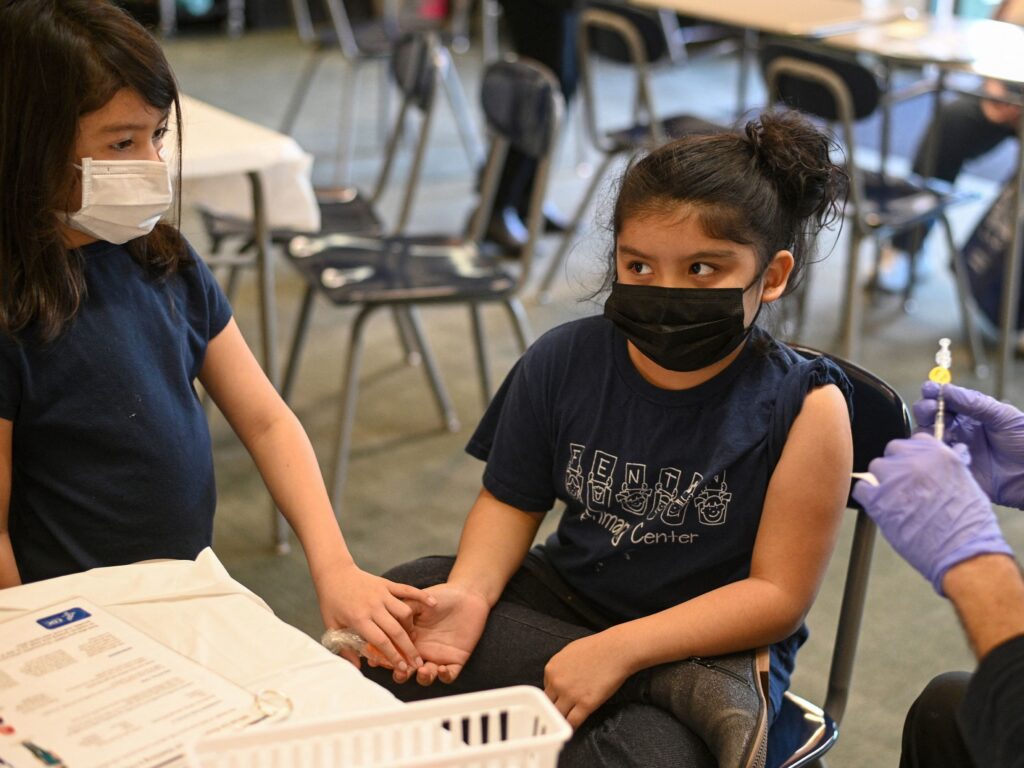 WASHINGTON — A third pediatric dose of the Pfizer-BioNTech COVID-19 vaccine in children 6 months to under 5 years of age prompted a strong immune response, with a safety profile that was similar to placebo, the companies said. Pfizer’s pediatric COVID-19 vaccine has an efficacy of 80.3%, according to a preliminary analysis, and meets “all […] 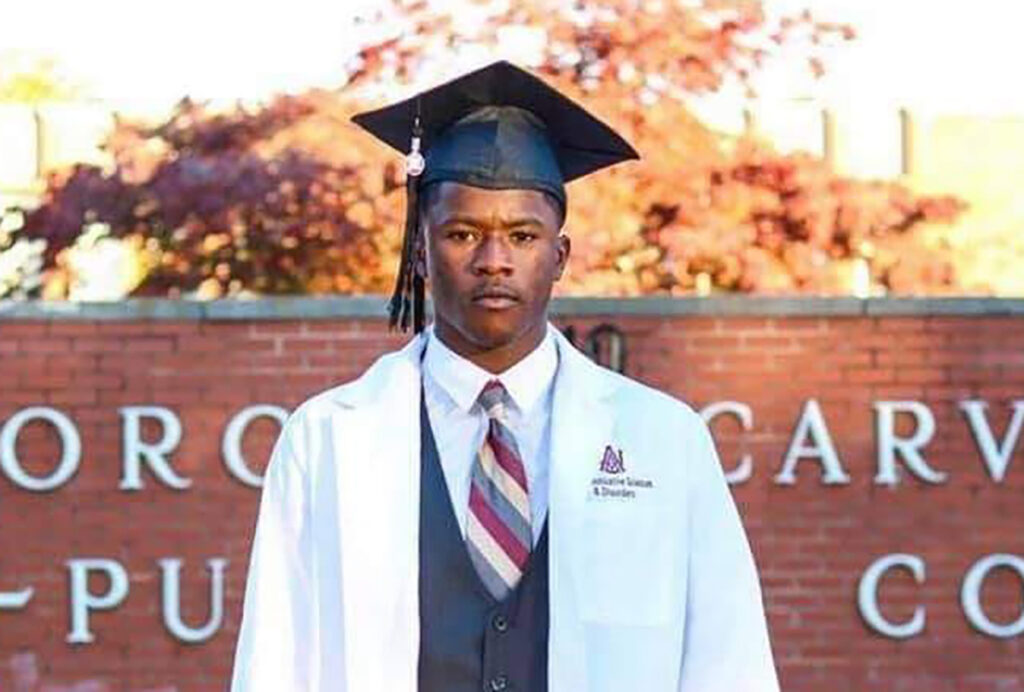 SPRINGFIELD — Gov. JB Pritzker has signed the “Jelani Day” bill into law, amending the Missing Persons Identification Act in hopes of preventing a repeat of what the Day family experienced last year. When Jelani Day went missing, his body was not found for nearly two weeks. Once found, Day’s remains went unidentified for three […] 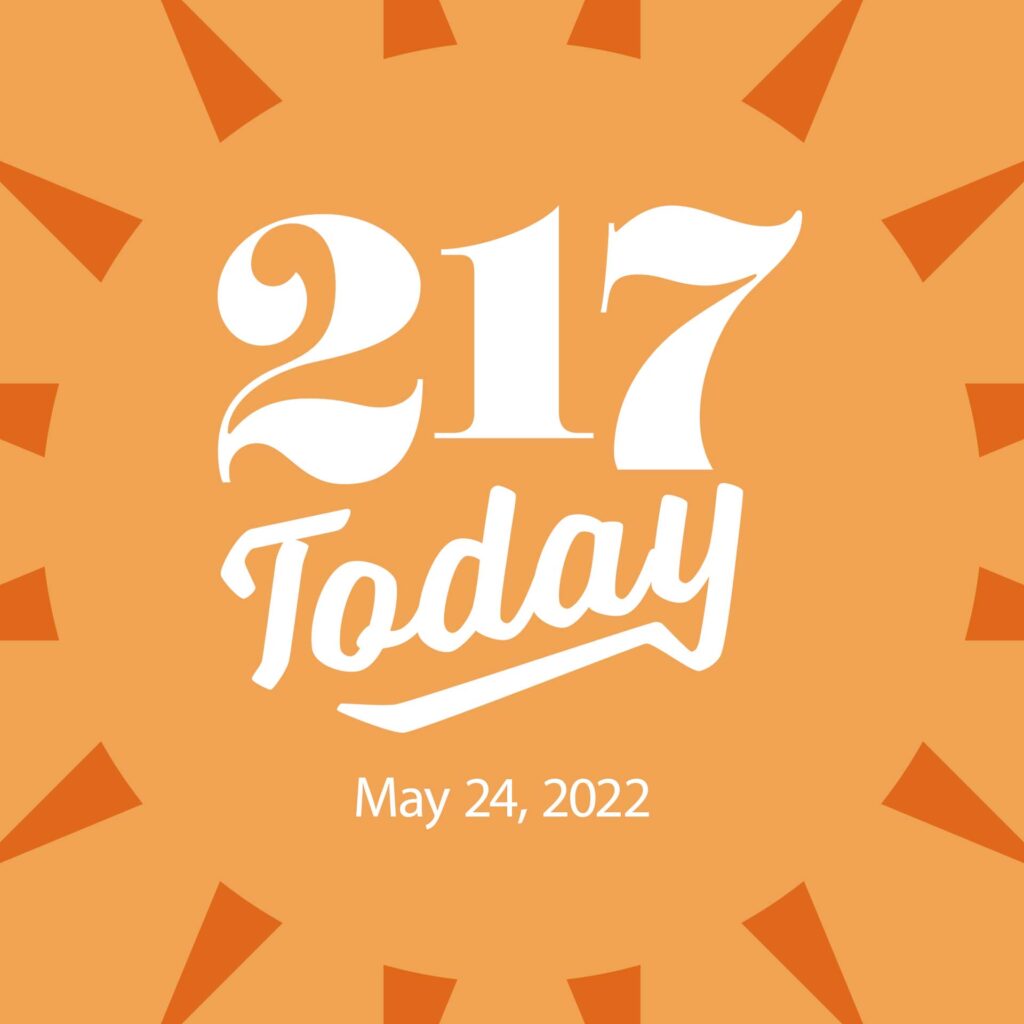 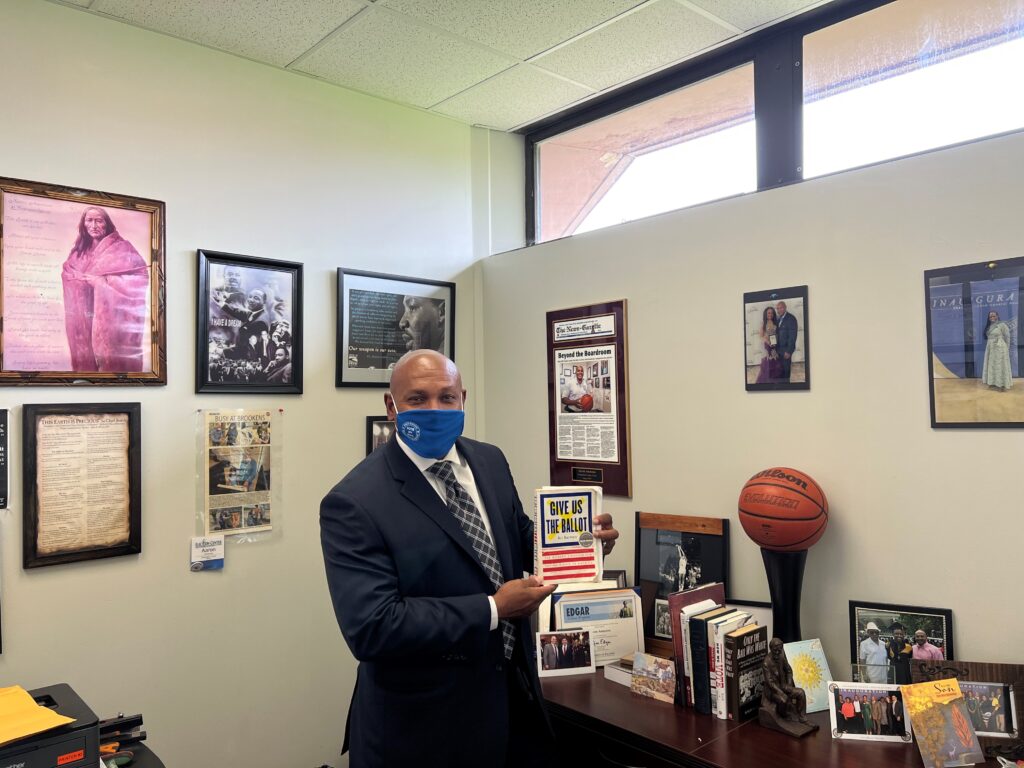 URBANA — In 2018, when Champaign County Clerk Aaron Ammons took office, there were only 10 early voting locations in the county. This year, there will be 30.  “I’m trying to do everything I can to increase the participation from voters in a midterm election.” That’s why we’ve been pushing vote by mail so much, […]