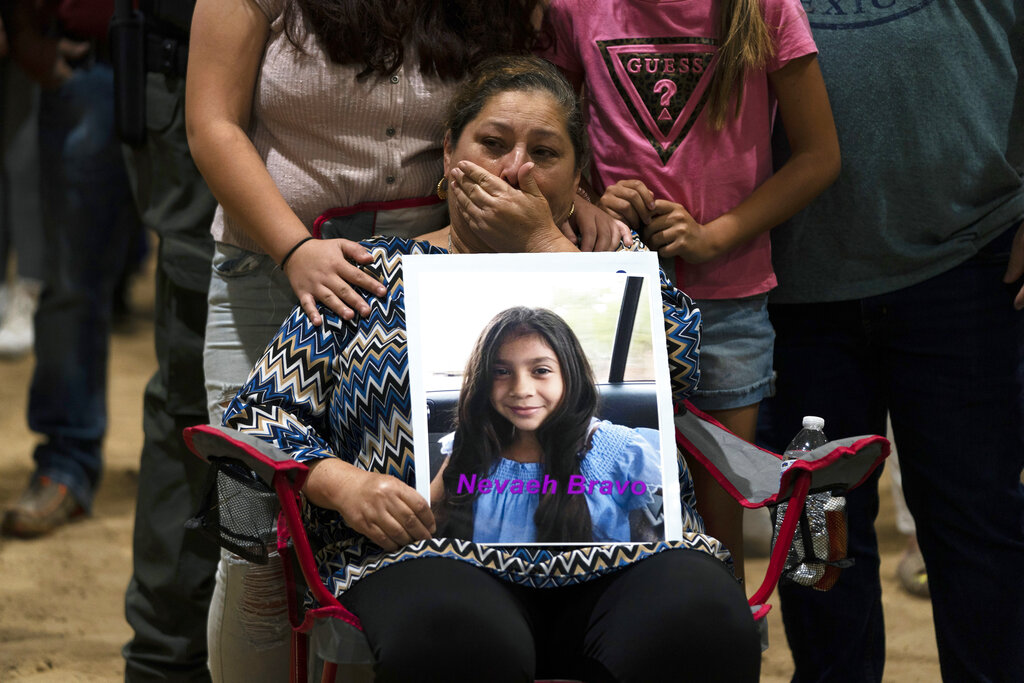 UVALDE, Texas (AP) — Nineteen children were looking forward to a summer filled with Girl Scouts and soccer and video games. Two teachers were closing out a school year that they started with joy and that had held such promise. They’re the 21 people who were killed Tuesday when an 18-year-old gunman barricaded himself in a fourth-grade classroom at […]

Few conflicts between Budzinski and Palmer during IPM debate 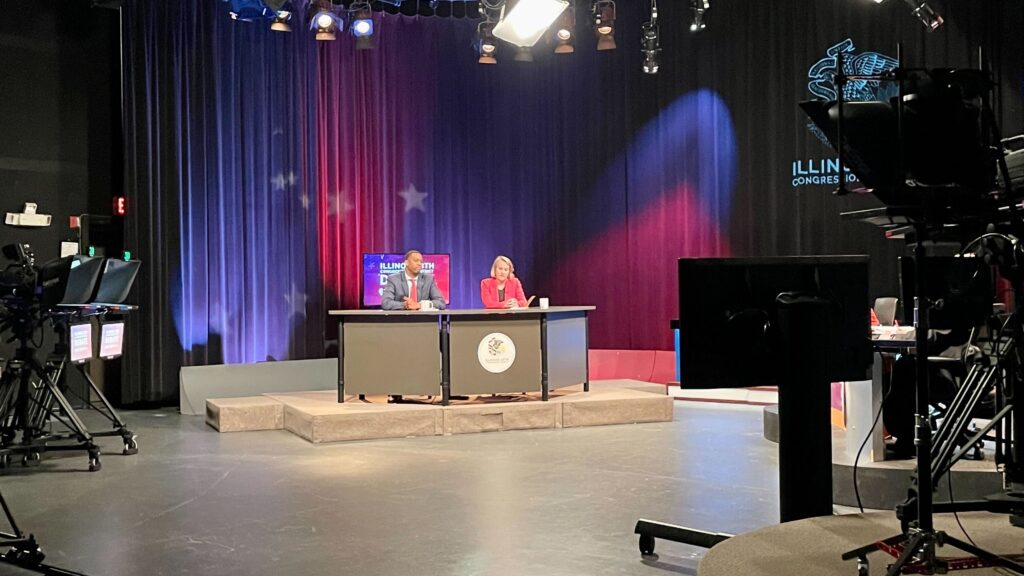 URBANA – There were few disagreements in a debate between the Democratic newcomers hoping to represent the newly drawn 13th congressional district, which stretches from East St. Louis to Champaign. David Palmer, a former basketball player, and businessman, and Nikki Budzinski, a former aide to President Joe Biden and Governor J.B. Pritzker, debated on Thursday […] 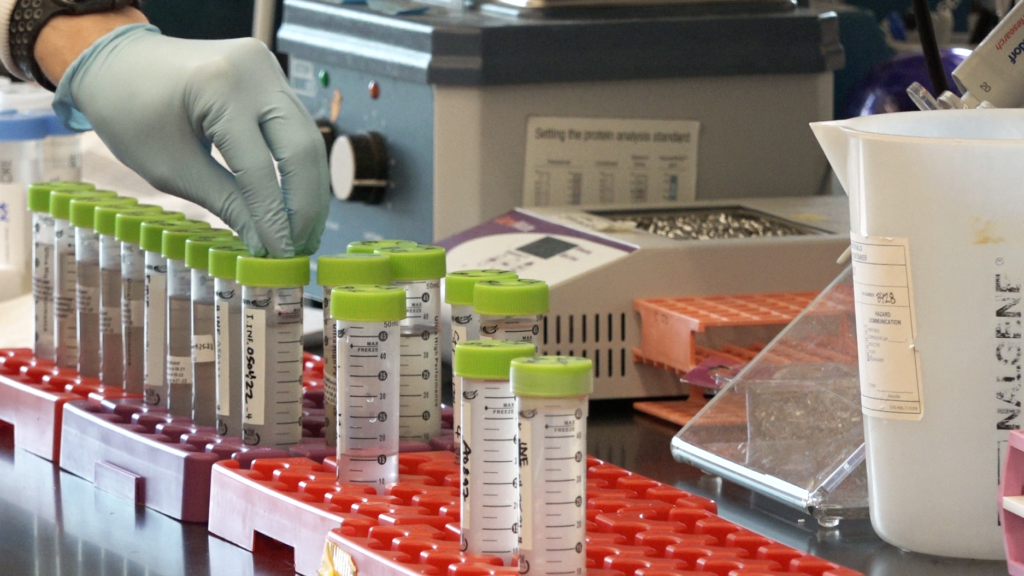 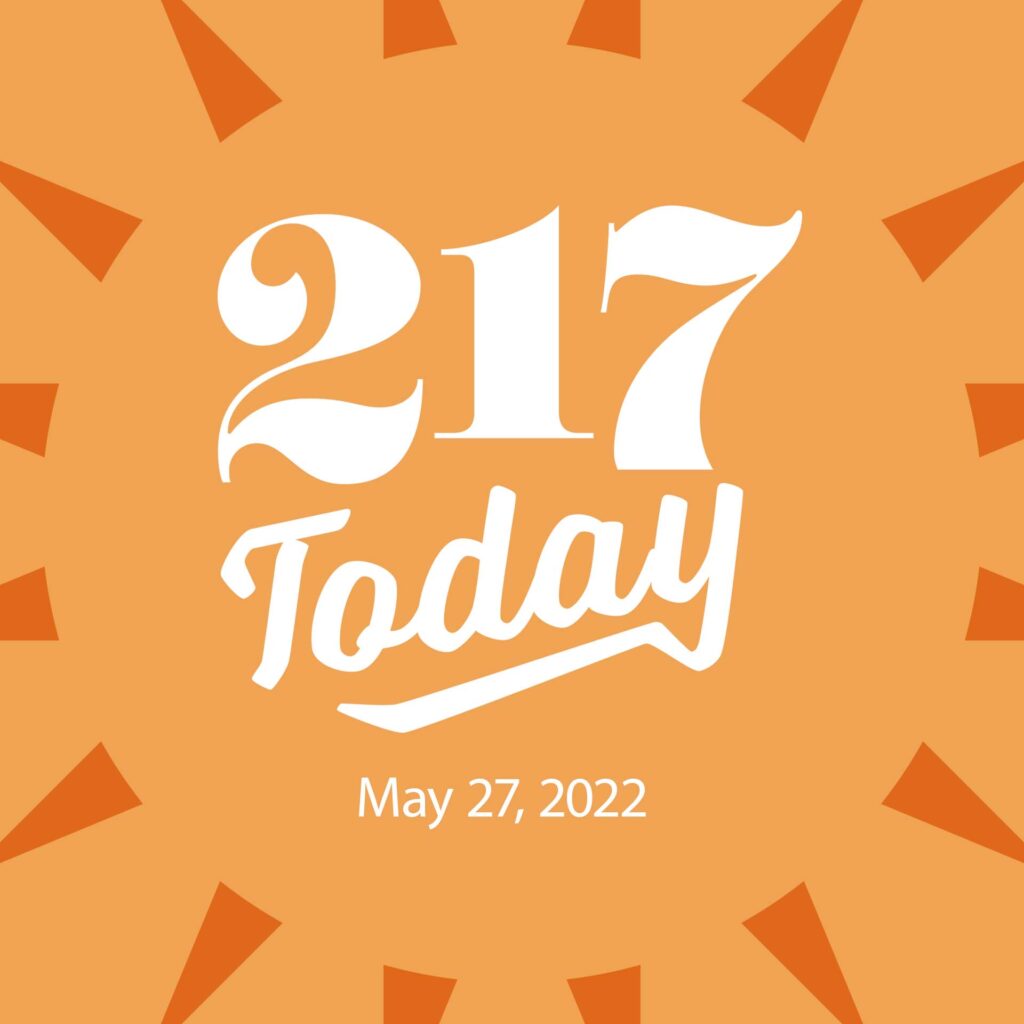