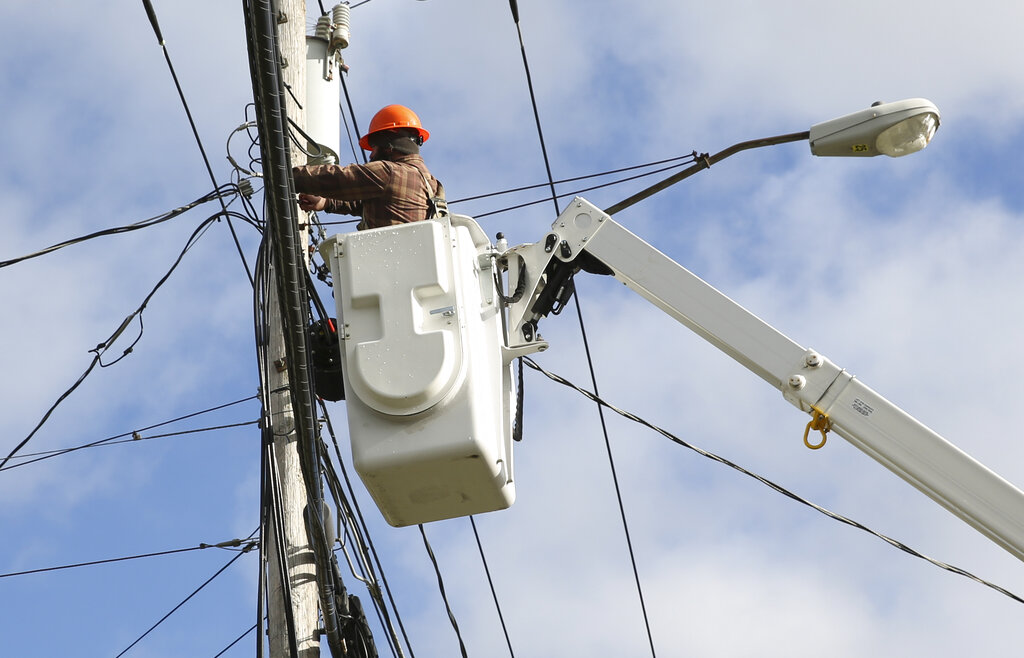 SPRINGFIELD – A $400 million investment in broadband internet infrastructure approved by Illinois lawmakers in 2019 could pay for itself by added tax revenues alone within four years of completion of construction, according to a new study. That’s according to a report by the University of Illinois Project for Middle Class Renewal and the Illinois Economic […] 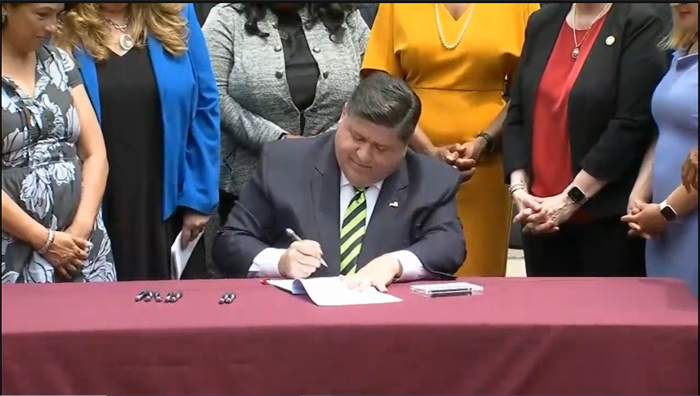 SPRINGFIELD – Gov. JB Pritzker signed legislation Tuesday that will pump an additional $700 million annually into Medicaid-funded nursing homes, provided they use that money to increase staff and wages in their facilities. “This is truly a game changer,” Pritzker said at a bill signing ceremony at a Chicago-area nursing home. “… Together we’ve delivered […] 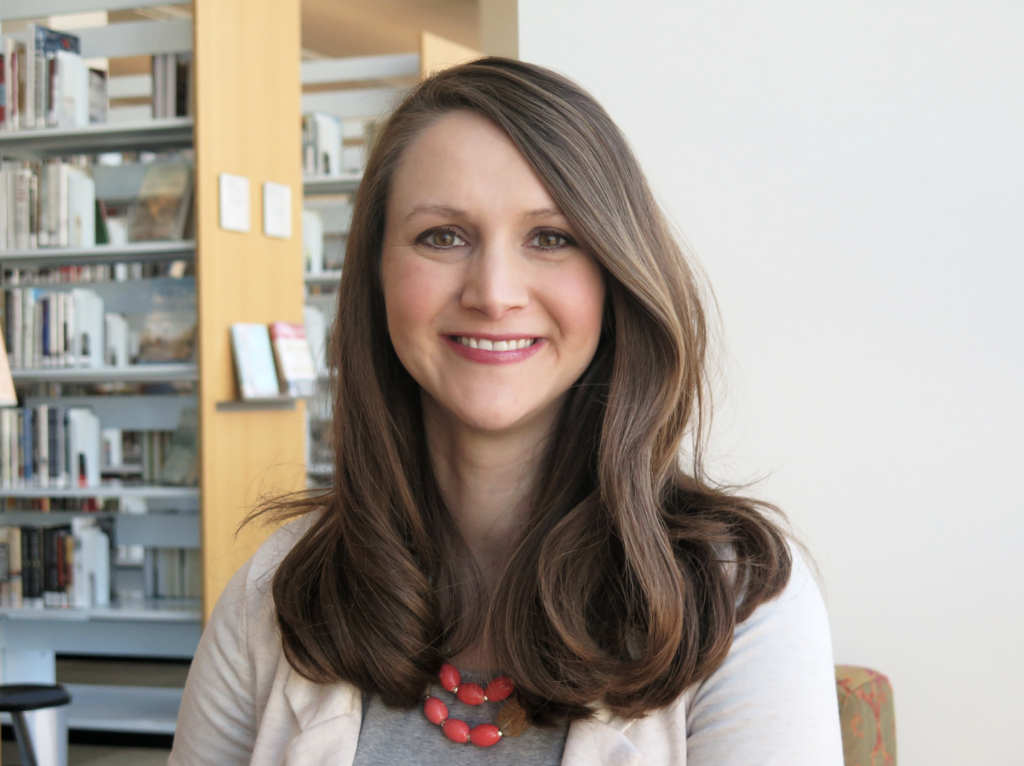 217 Today: Black farmers in U.S. are in limbo after not receiving funds promised by the American Rescue Plan Act 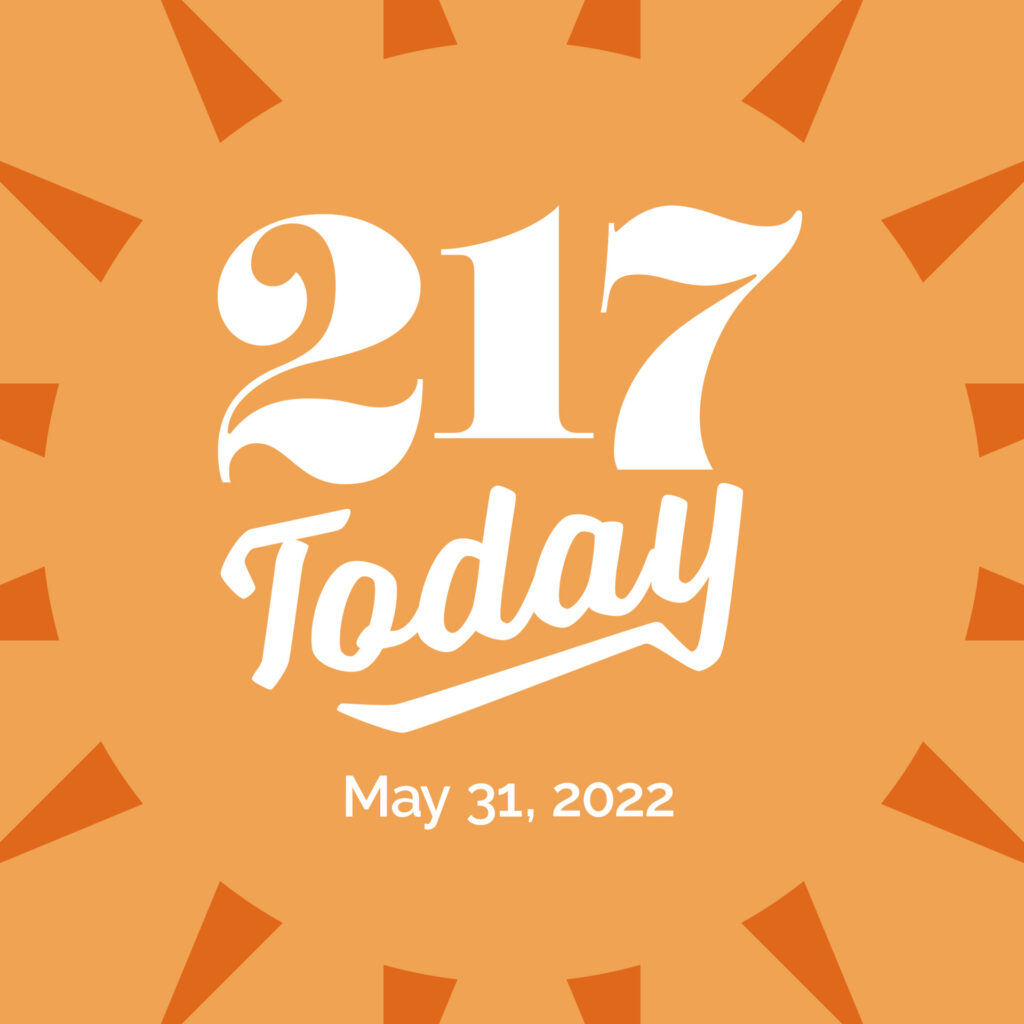 How the newest federal prison became one of the deadliest 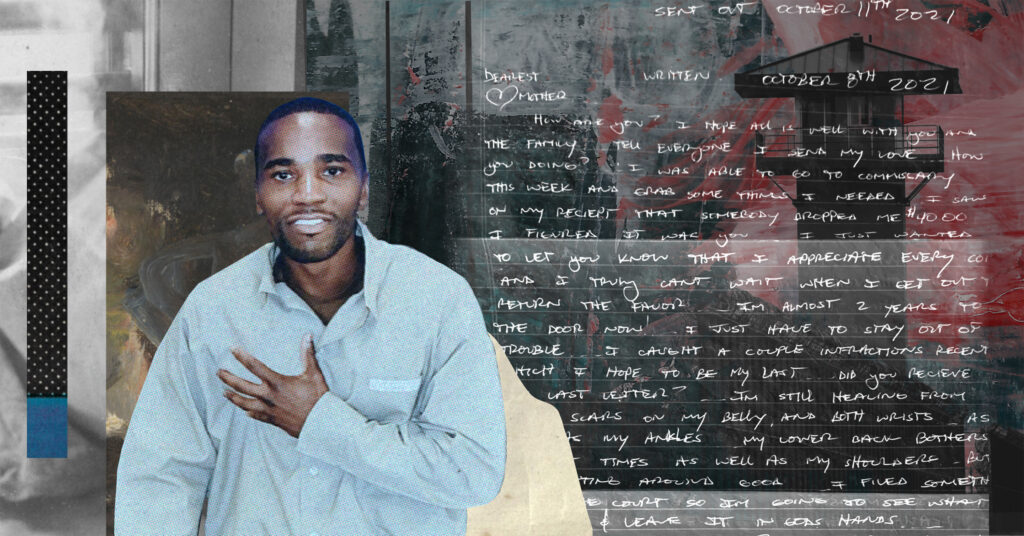 THOMSON — Bobby Everson was nearing the end of his decade-long federal prison sentence, but he feared he wouldn’t make it home alive. In July 2021, he was sent to the Special Management Unit at the new U.S. penitentiary in Thomson, Ill. — a program meant for some of the most violent and disruptive prisoners, […] 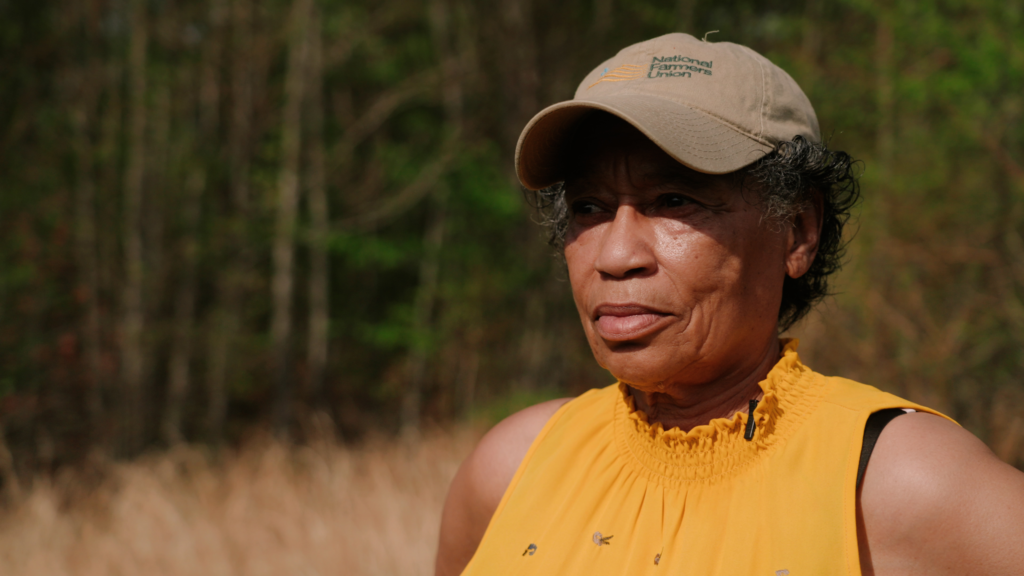