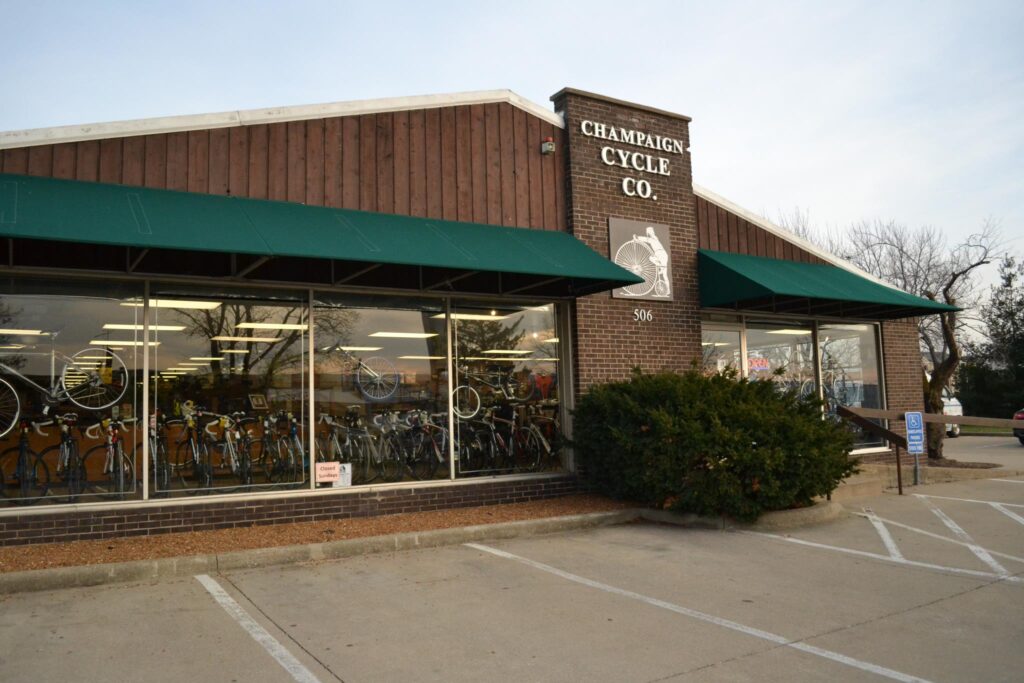 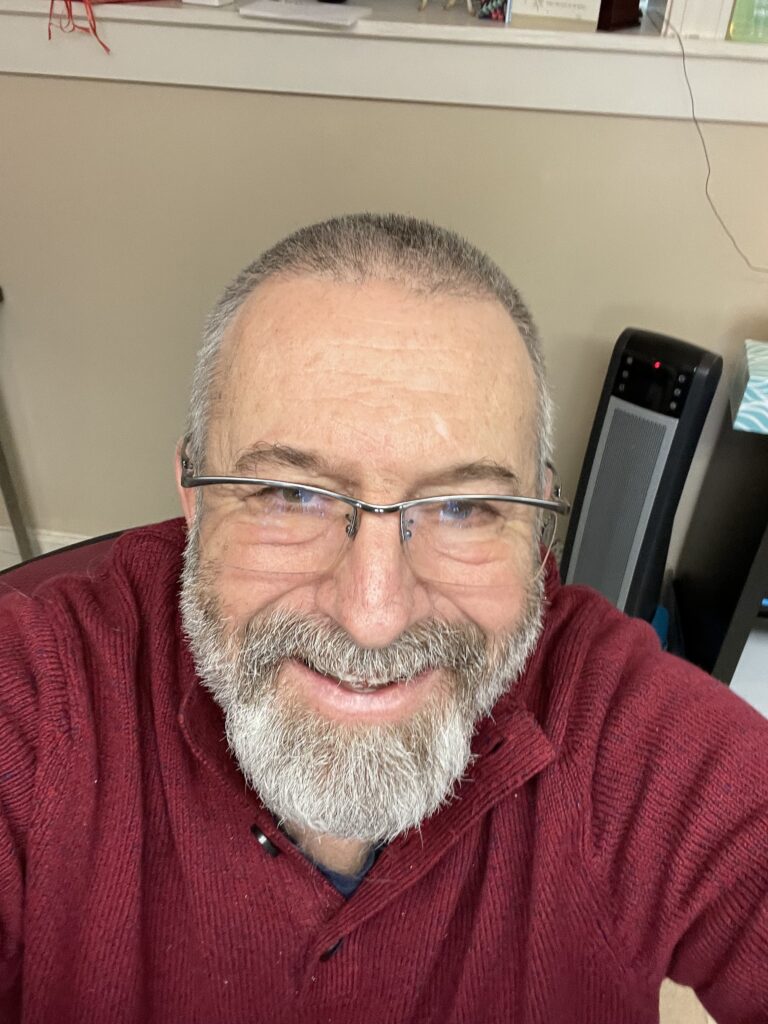 Since 1985, the Greater Community AIDS Project – known as GCAP – has been a fixture in east-central Illinois thanks to its HIV education and support services geared toward people living with HIV in east-central Illinois.  Now, GCAP is actively searching for an executive director, and three candidates are in the running. At the end […] 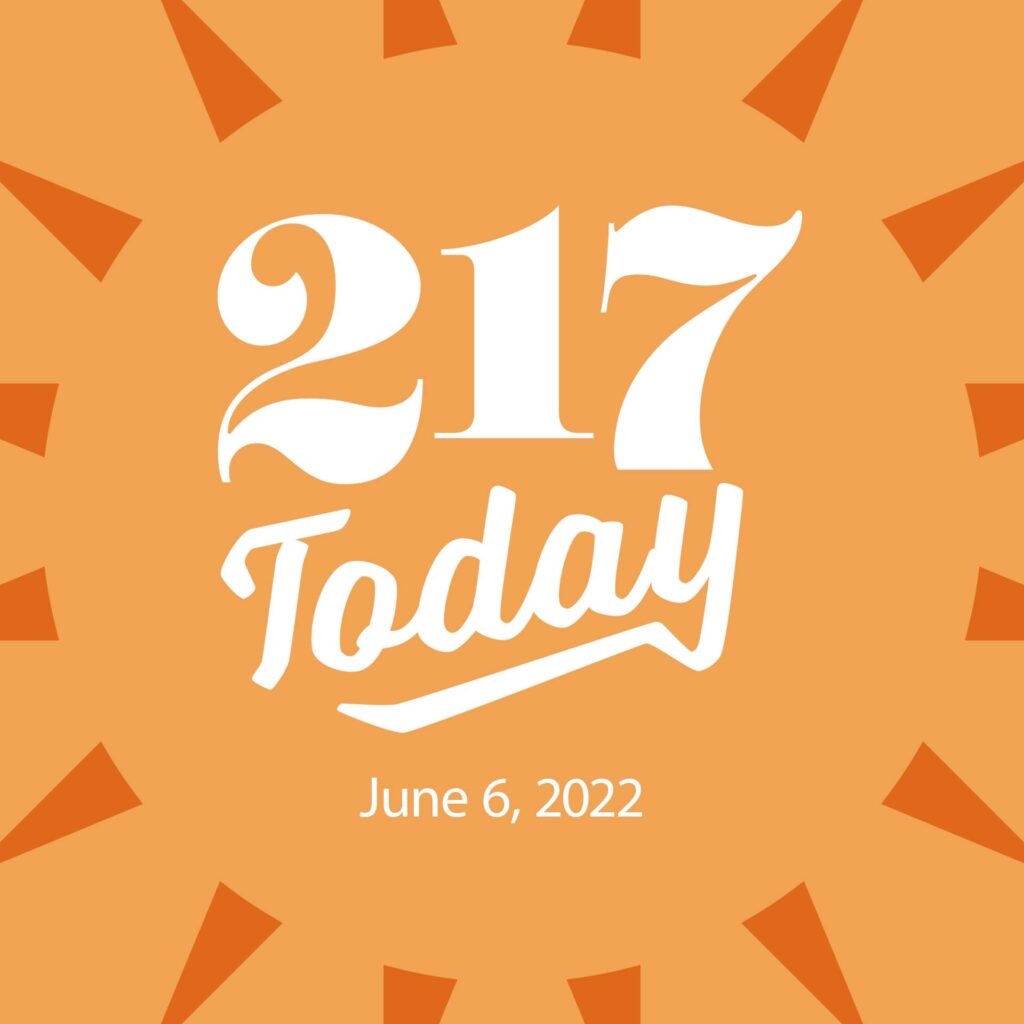 Alcohol use was a problem in the Midwest. Then the pandemic hit 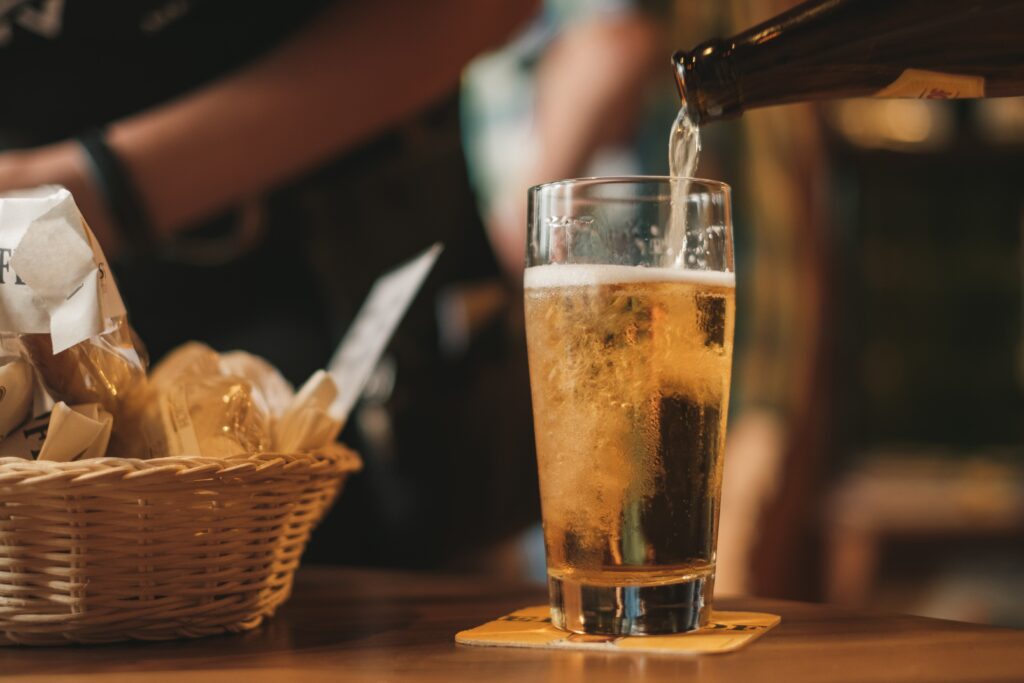 WEST DES MOINES, Iowa — Nancy’s ex-husband had been sober for almost a decade when the pandemic hit. Not long into lockdown, she said his behavior changed. Nancy quickly tied it to drinking. “He would basically sleep all day and be up all night,” she said. Side Effects Public Media is only using Nancy’s first […]