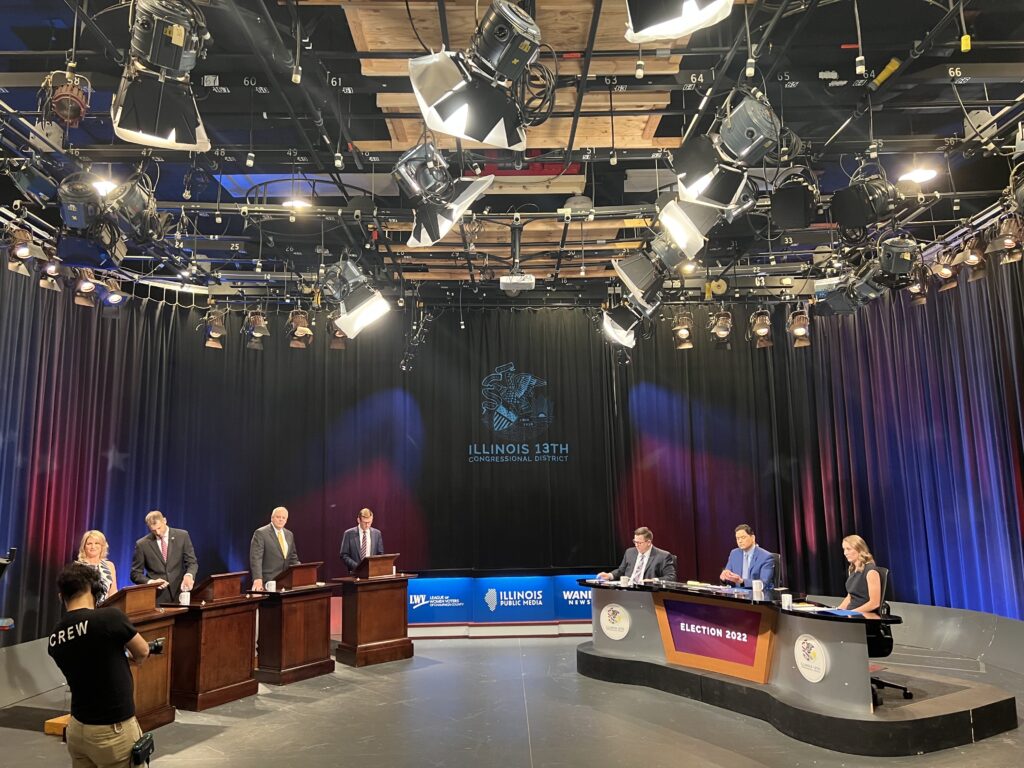 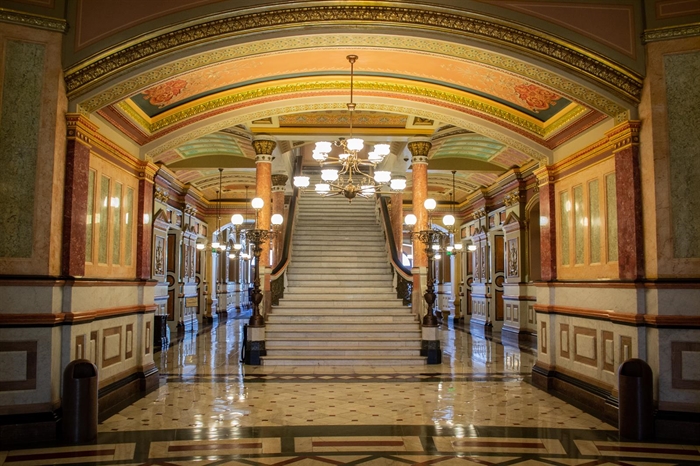 SPRINGFIELD – A new survey released this week suggests Illinoisans are more moderate on the issue of abortion than the current Democratic-controlled General Assembly, but it is unclear whether that will cost Democrats votes in November. The poll by the Chicago-based firm Ogden & Fry – which is owned by a Republican candidate for Cook […] 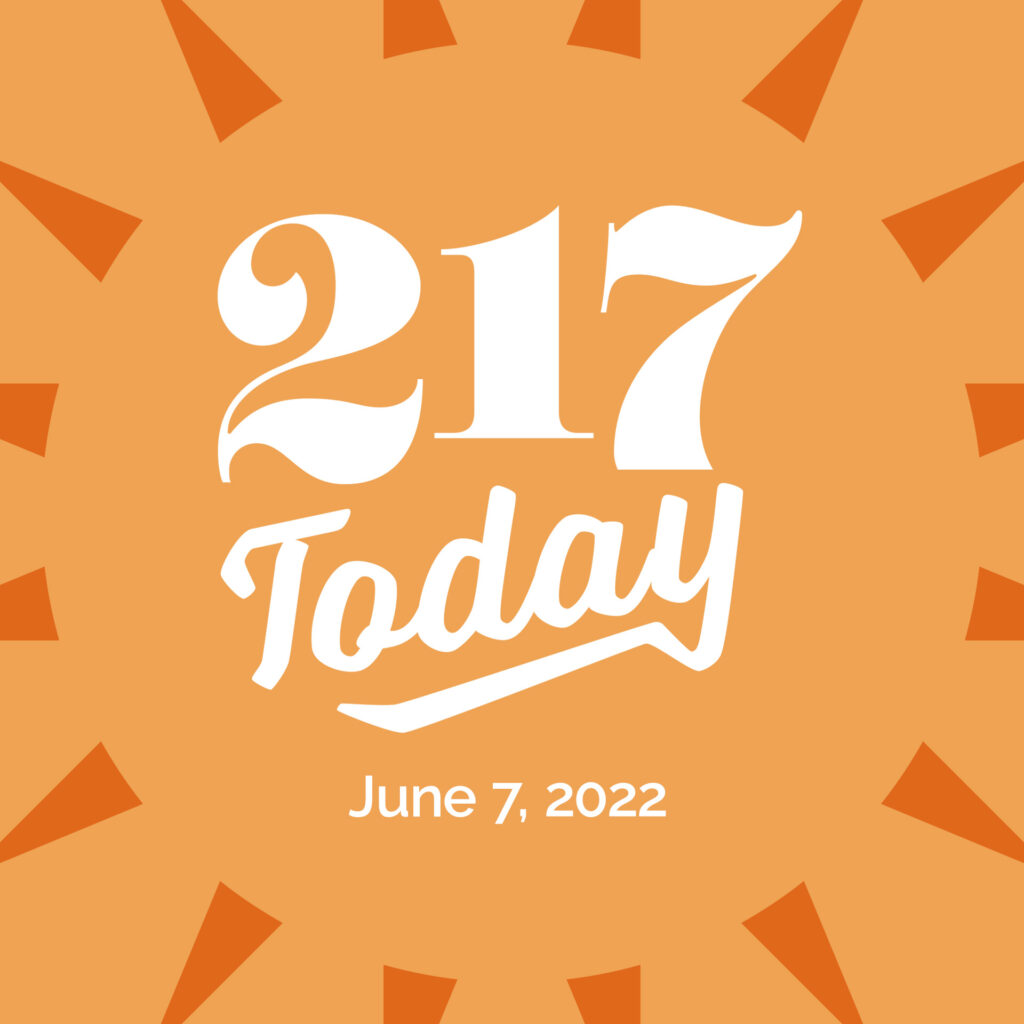 Tuesday, June 7, 2022 Today’s headlines: Today, it costs more on average to fill up your car in Illinois than it would in Hawaii. This summer at select schools in Champaign-Urbana, anyone 18 or younger can get a free meal. Dolostone is a rock that was used in the construction of the State Capitol building […]

Some schools are lobbying to keep pandemic-era, universal free lunch. Universal free meals are already the reality in Urbana schools 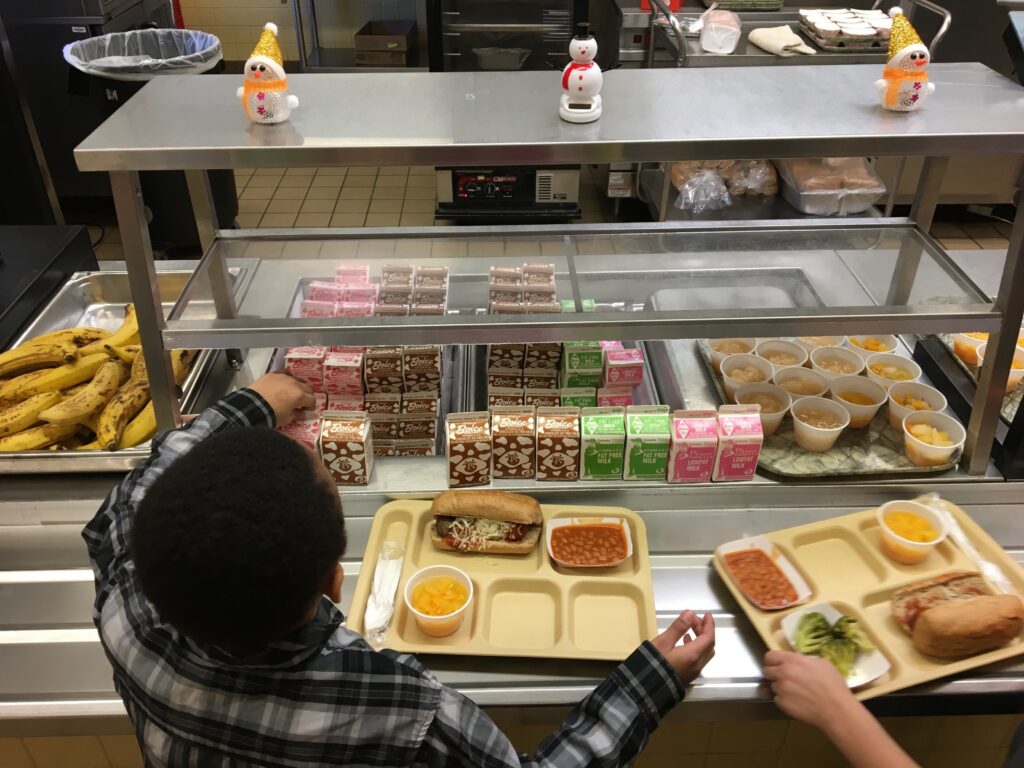 URBANA – While schools across the country brace for the end of universal free lunches, Urbana public schools will continue to offer free meals to all students – at least until 2024. Breakfast and lunch have been free for all in Urbana public schools since 2015. “It really removes barriers,” says Urbana District 116 Chief […]

Pritzker willing to call out National Guard to Chicago, if asked 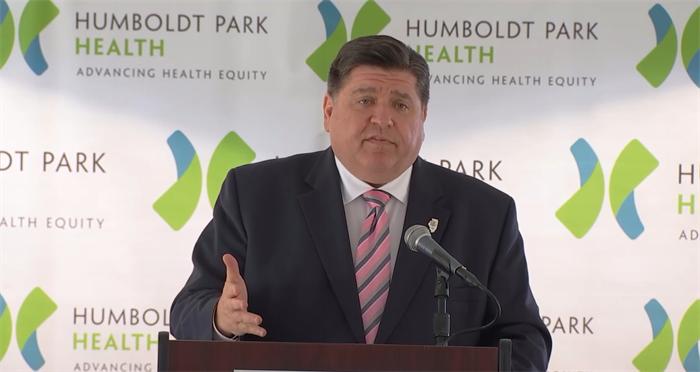 SPRINGFIELD – Gov. JB Pritzker indicated Monday he would be willing to deploy the National Guard to help deal with a violent crime spree in Chicago, but only if he’s asked to do so. “Well, I think you know that I have called up the National Guard whenever local mayors that I’ve spoken to have […]