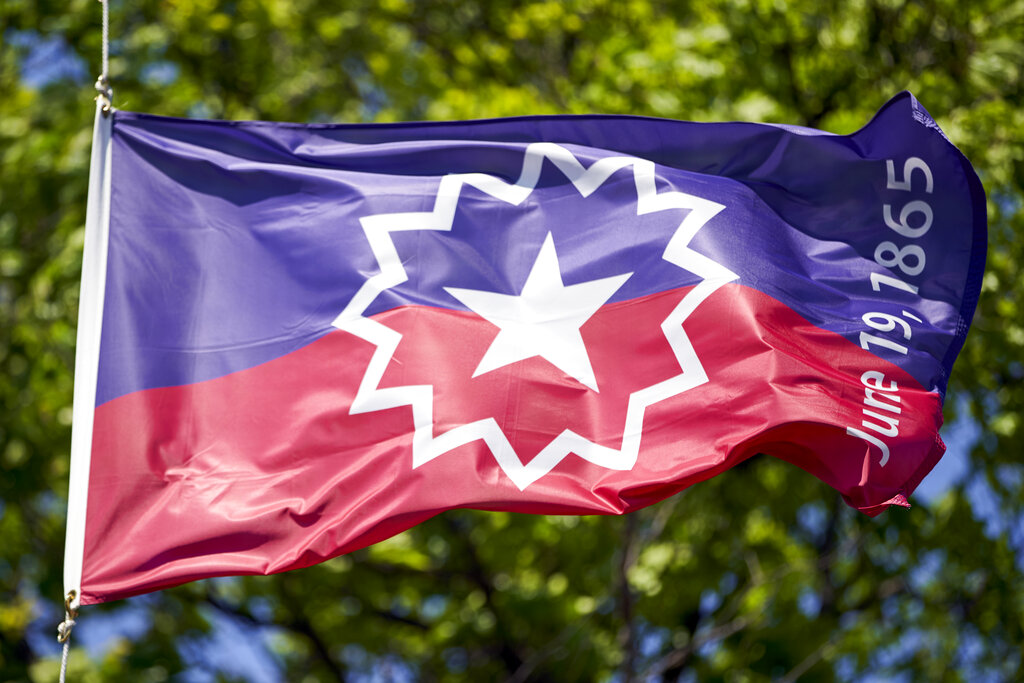 URBANA — This Sunday marks the second year that Juneteenth will be an official state and federal holiday. Juneteenth celebrates the day in 1865 when Union troops marched into Galveston, Texas and forced the Confederate state to free the enslaved. Slavery existed in Illinois too, despite its status as a free state. “Whether we’re talking […] 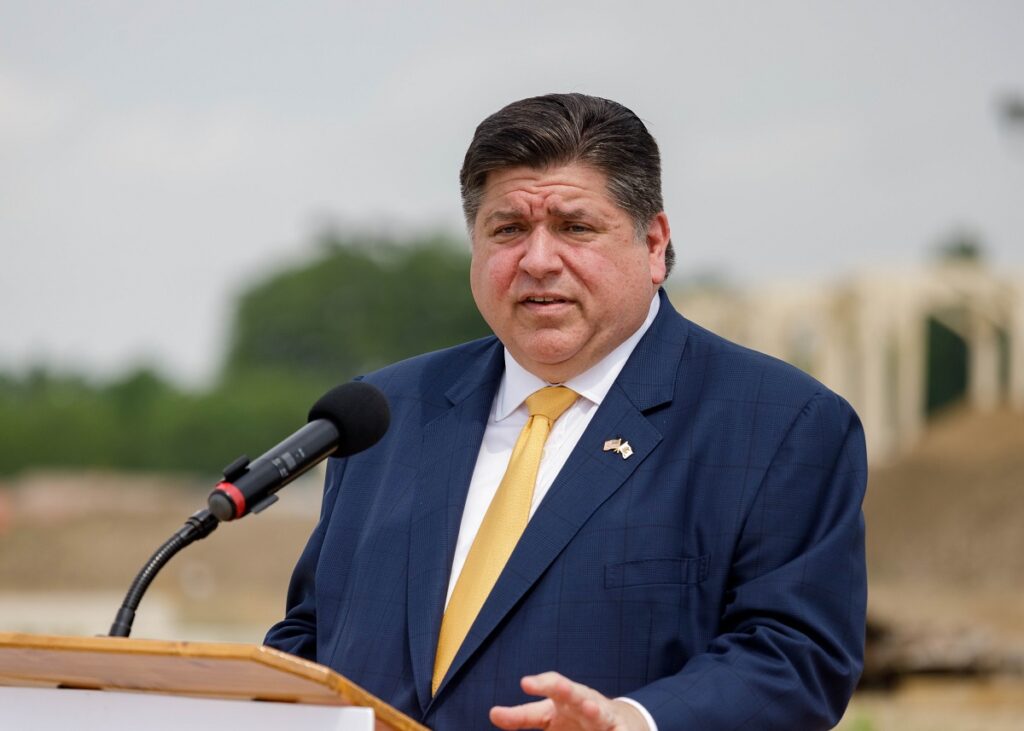 BLOOMINGTON — Gov. JB Pritzker said Monday a new gun control measure that a bipartisan group of U.S. senators has agreed to is a good start in response to recent mass shootings, but he wants to see more done. “It’s been an awfully long time since Congress acted on gun safety. So I’m glad to […]

217 Today: Producers say a crossbreed of cattle and buffalo provides the best of both 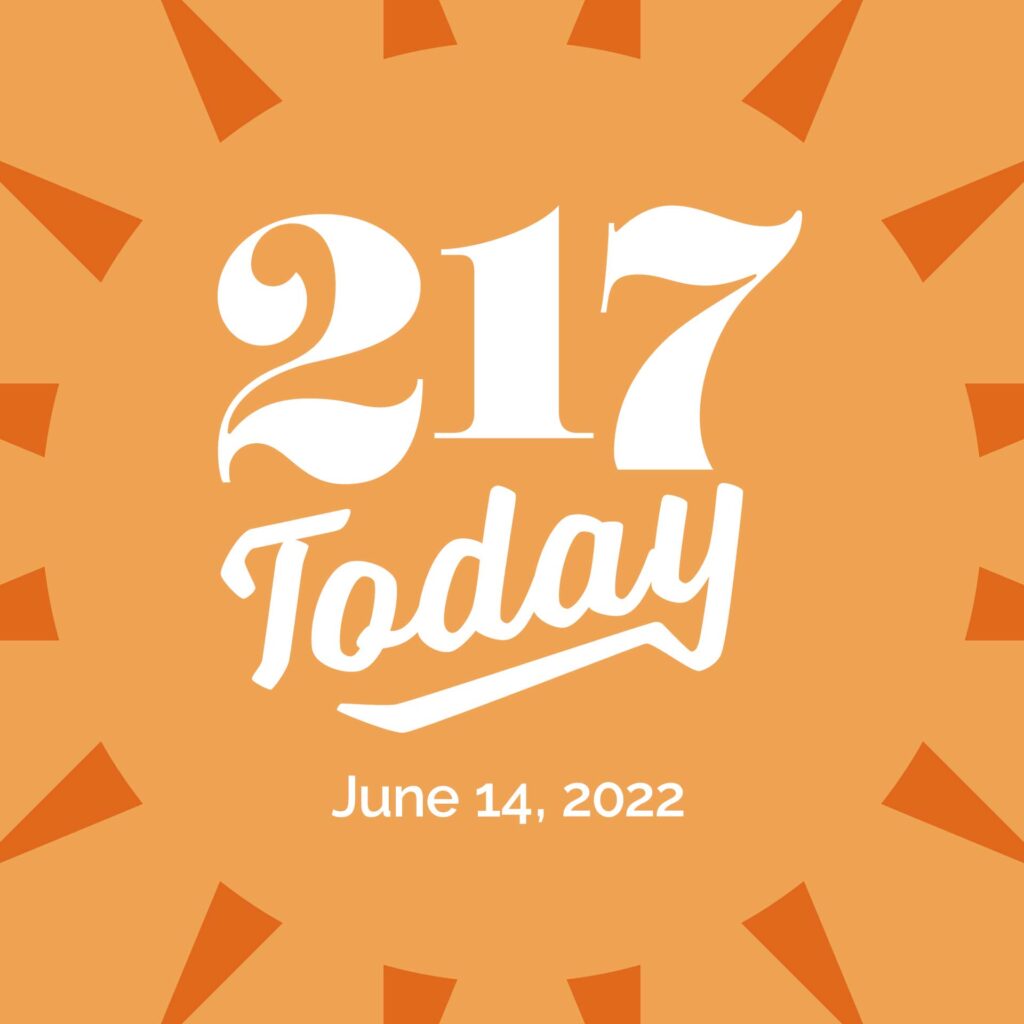 Tuesday, June 14, 2022 Today’s headlines: Likely Illinois Republican voters are still mostly in the dark about down-ballot races in the June 28th primary election. That’s according to a WBEZ-Chicago Sun-Times poll. Forecasters are advising you to take precautions as central and southern Illinois bake under high heat and humidity. This Sunday is Juneteenth, a […] 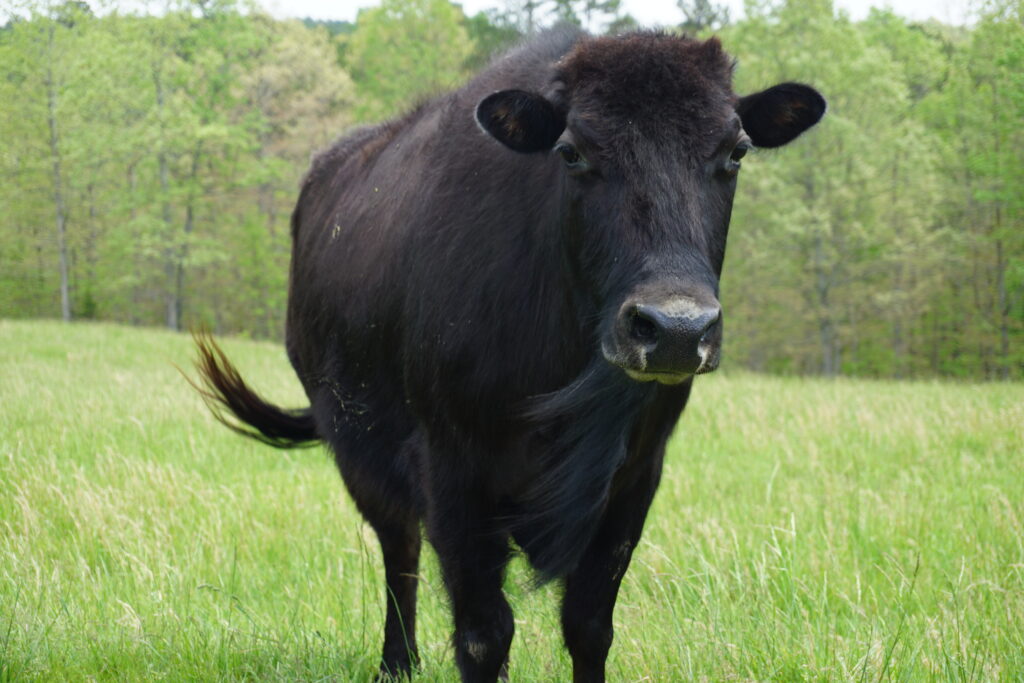 The crossbreed gained some attention in the 1970s. Supporters today say there is big potential to provide better, healthier meat by combining the best qualities of the two animals, in just the right amount. RAYMONDVILLE, Mo. — Bison produce very lean meat, but they are wild animals that can be difficult to raise on a […]