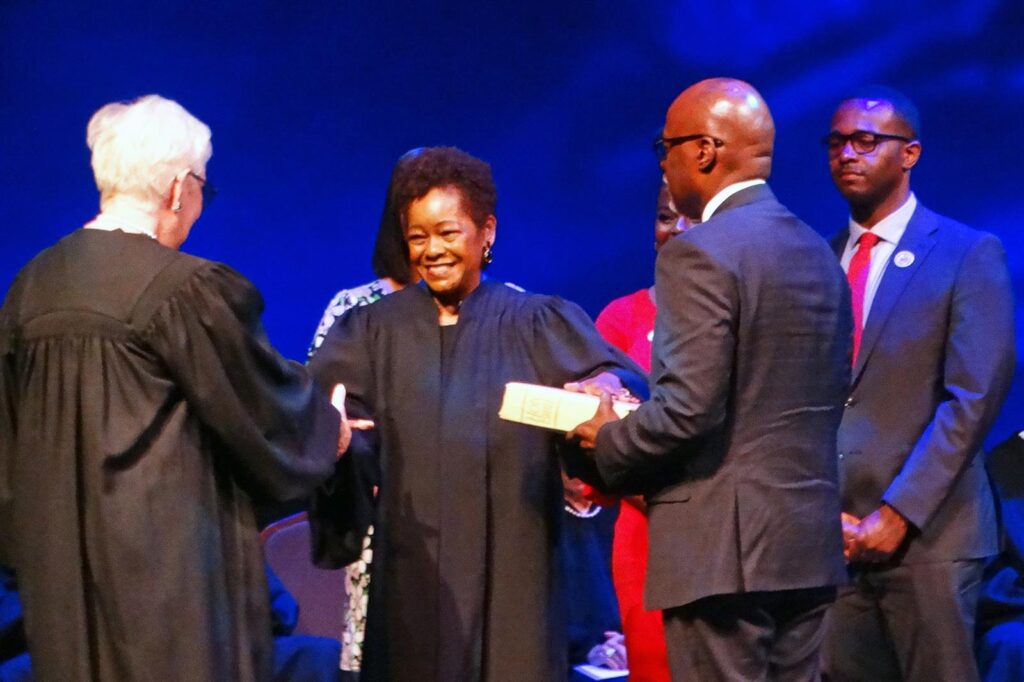 SPRINGFIELD – Lisa Holder White was sworn in Thursday as the first Black woman to serve on the Illinois Supreme Court. Holder White, who previously served on the 4th District Court of Appeals, was chosen to succeed one of her mentors in the legal profession, retiring Justice Rita B. Garman, who broke many barriers herself as […] 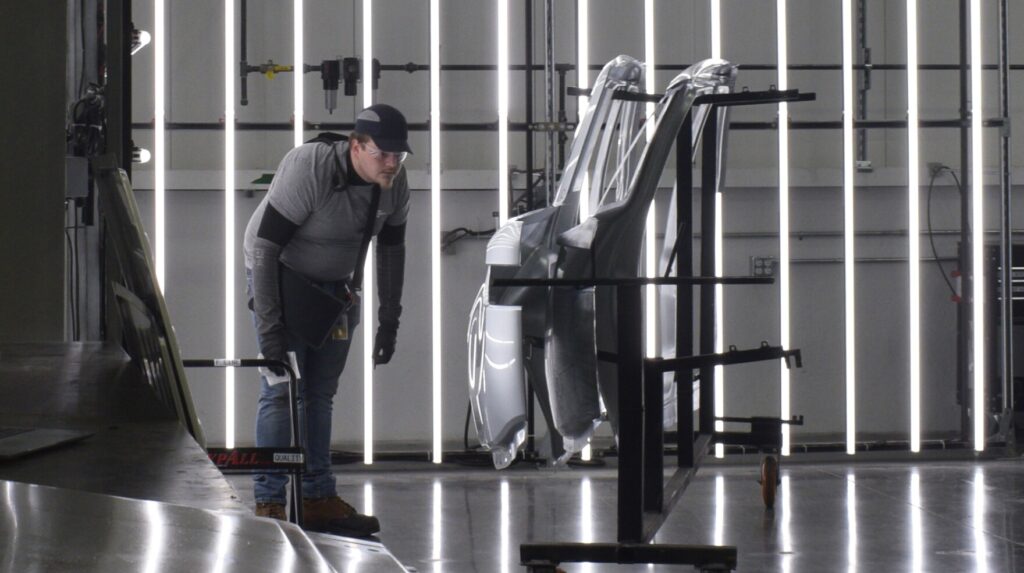 The electric automaker Rivian has been working to ramp up production on three vehicles in Normal in the face of global supply-chain problems that have disrupted many automakers. Those supply-chain issues have contributed to delivery delays and led Rivian to set a production target of 25,000 vehicles in 2022 — a number that’s half what […] 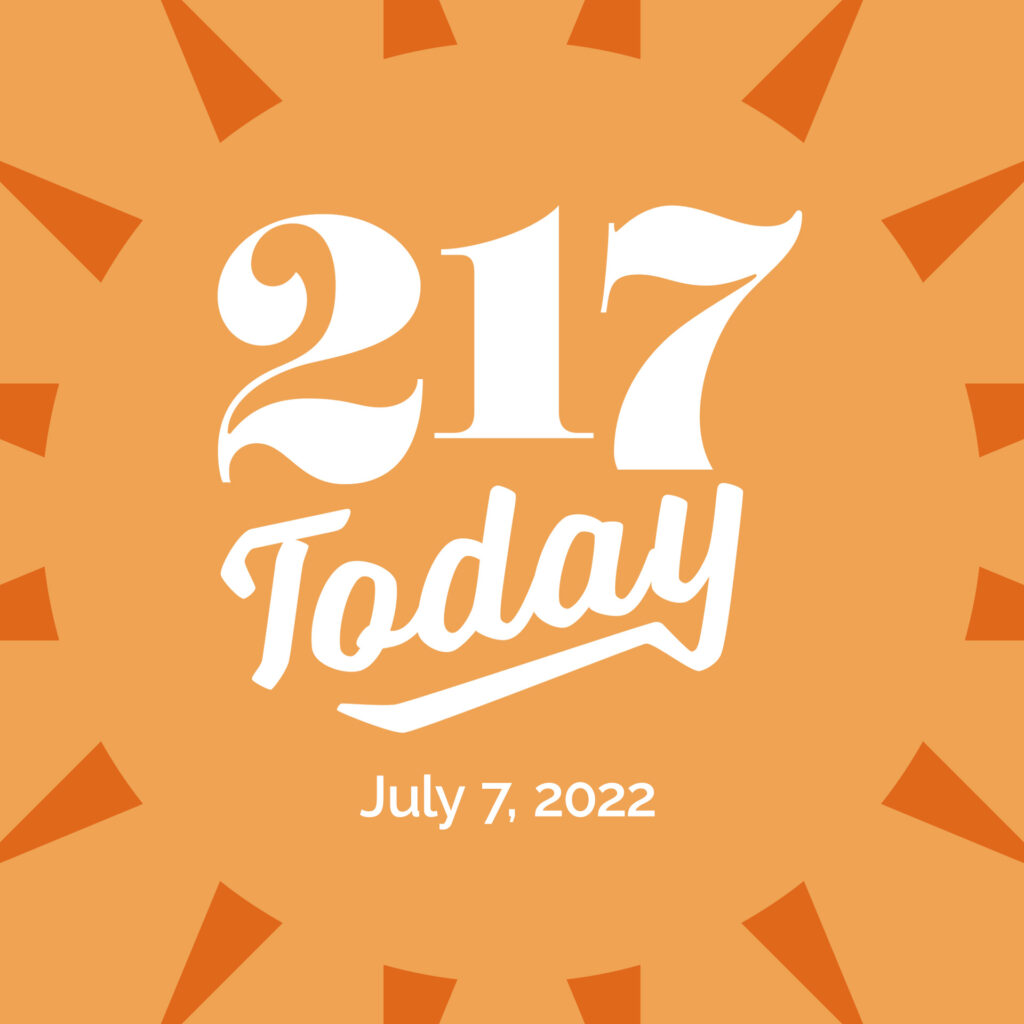 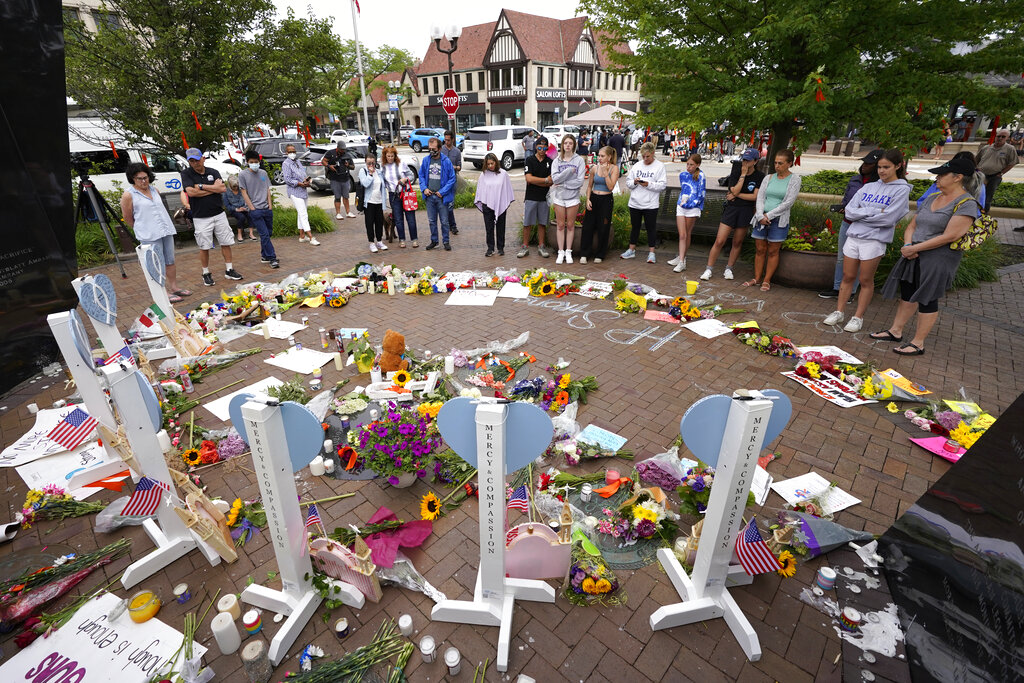 HIGHLAND PARK — The man charged with killing seven people at an Independence Day parade confessed to police that he unleashed a hail of bullets from a rooftop in suburban Chicago and then fled to the Madison, Wisconsin, area, where he contemplated shooting up an event there. That’s according to authorities who spoke Wednesday. Robert […]