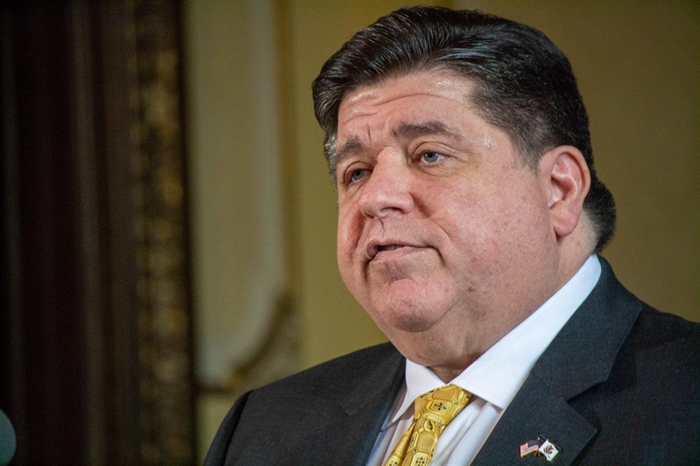 SPRINGFIELD – Gov. JB Pritzker has tested positive for COVID-19 and is isolating at home, his office announced Tuesday, three days after he spoke at a gathering of Democrats in Tampa, Florida. Pritzker’s press office said he is experiencing mild symptoms and has received the anti-viral medication Paxlovid, a drug that received Emergency Use Authorization […] 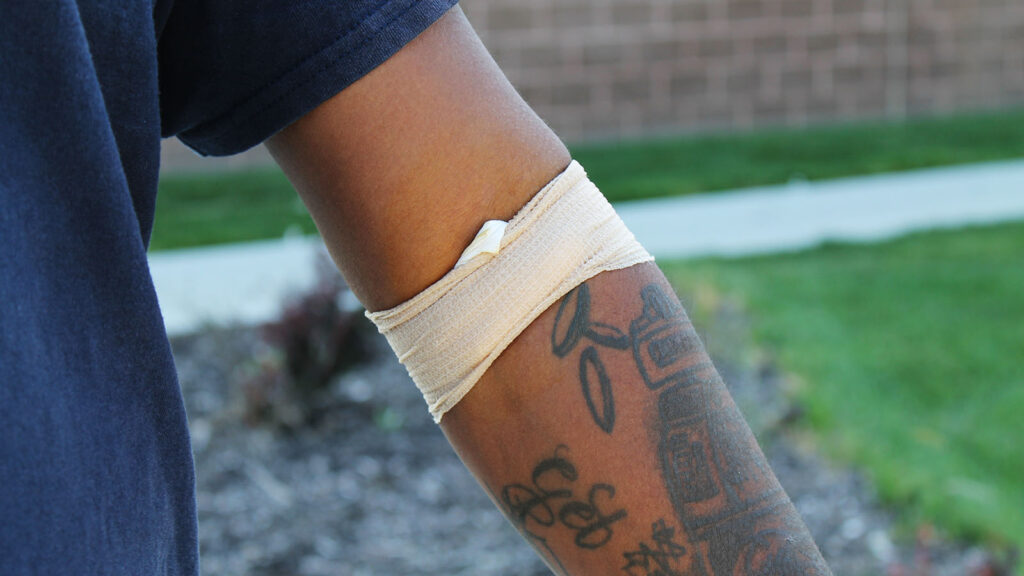 URBANA — Cars whoosh past the KEDPLASMA center on Lincoln Avenue. Brandon Olison has spent hours in the building, donating his plasma in exchange for a card pre-loaded with cash. Olison hasn’t had any side effects in the two months since he started donating. “I’ve never had a side effect or anything. No bad experiences. […]

Amidst a lack of mental health services, the ‘Living Room’ approach aims to plug gaps 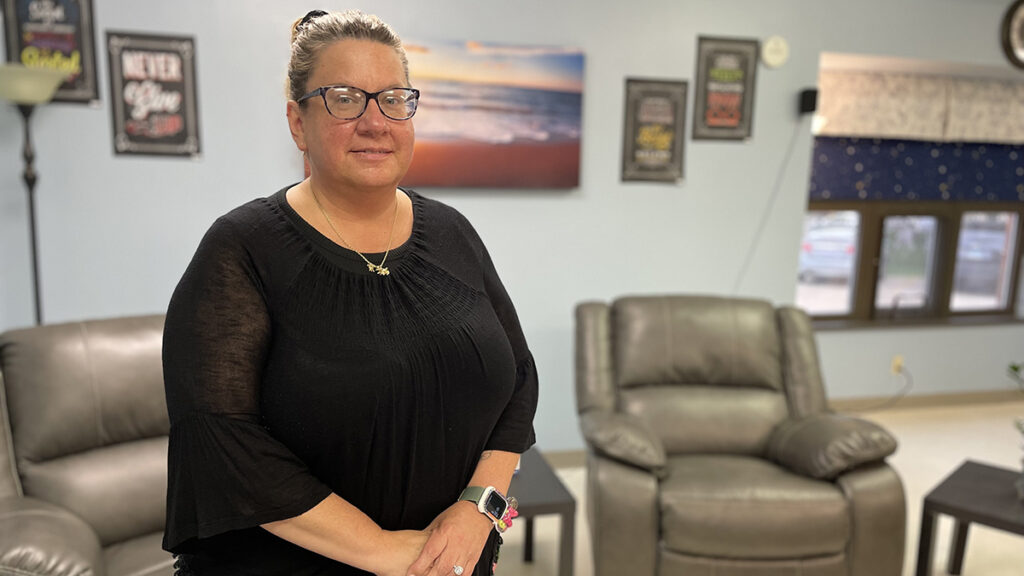 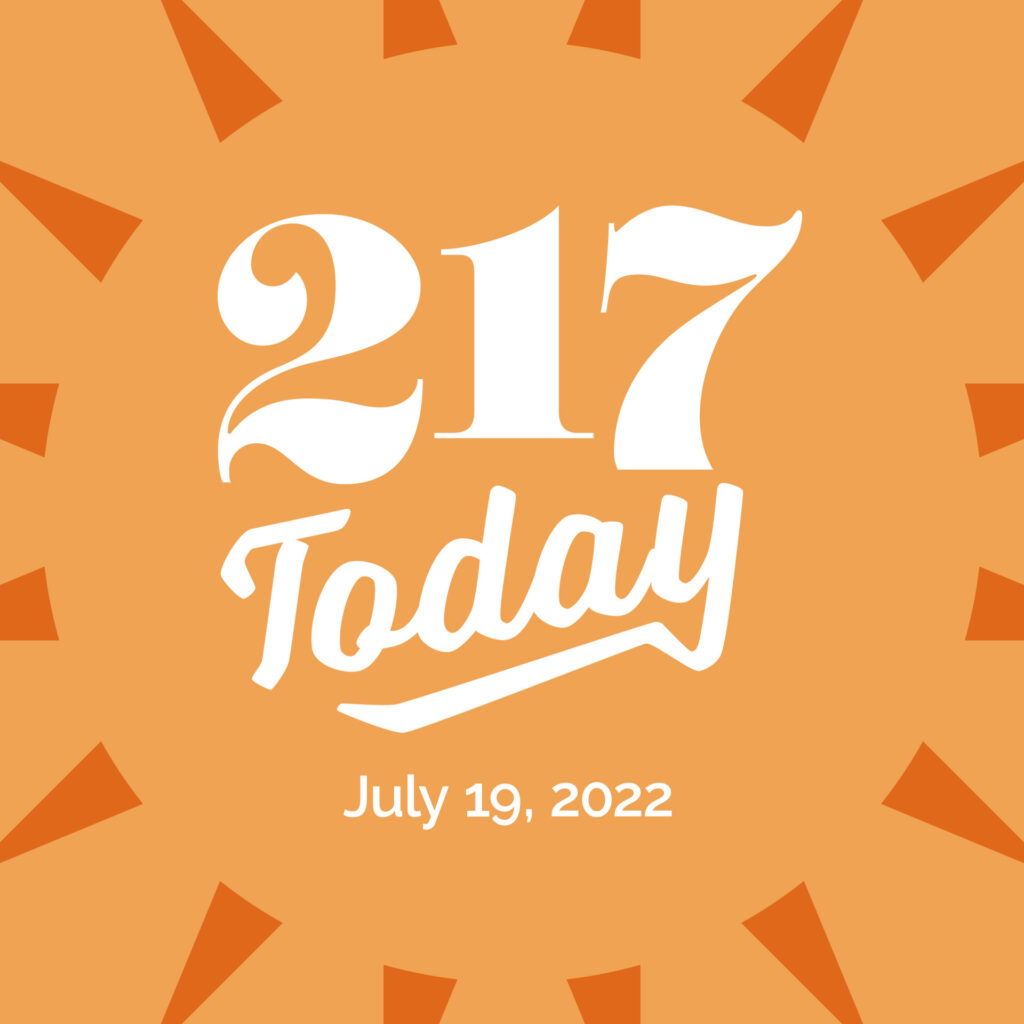