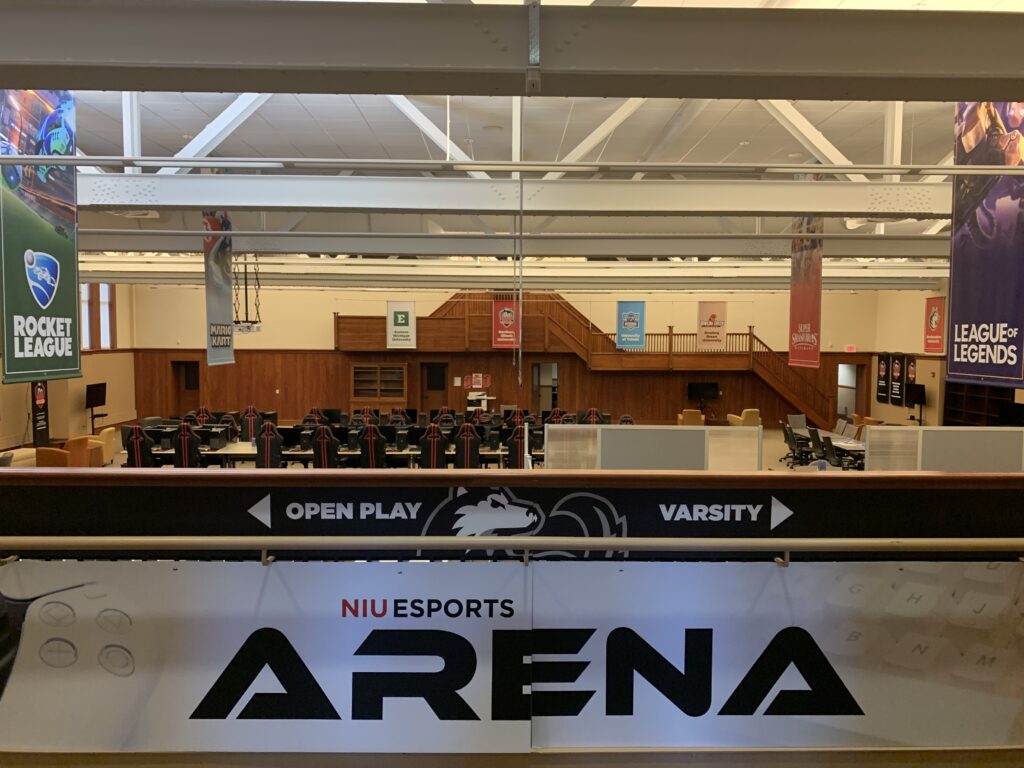 DEKALB — In the middle of February this year, a few weeks into the spring semester, Northern Illinois University’s varsity Overwatch team overmatches Northern Kentucky University — a shining effort that marks the team’s first victory of the season. It’s their first season playing at the new NIU esports arena, where varsity players compete in […]

217 Today: Collegiate esports programs grow across the country, including at Northern Illinois University 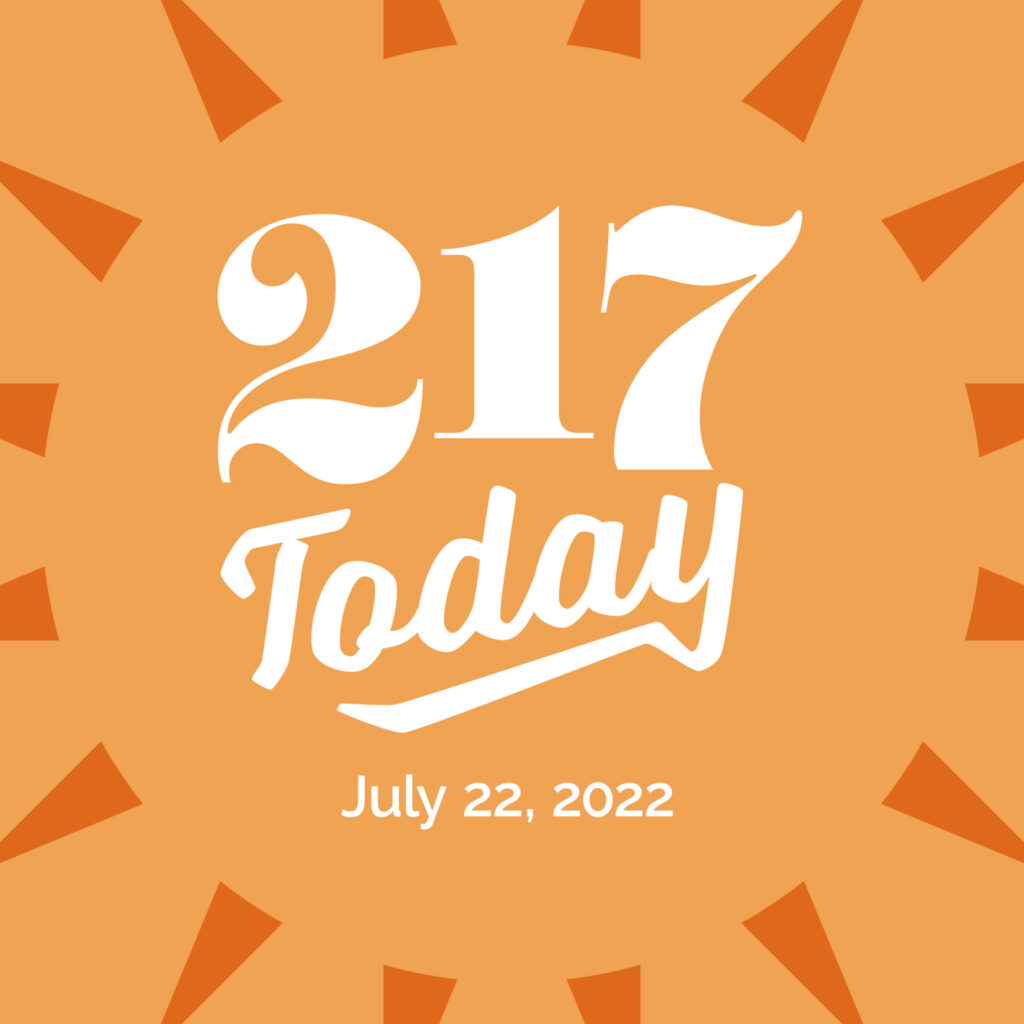 Friday, July 22, 2022 Today’s headlines: Illinois members of Congress were vocal supporters of the Right to Contraception Act, which was passed by the U.S. House of Representatives on Thursday. The Peoria-to-Chicago passenger rail route now has an initial price tag: $2.5 billion. The Champaign County Association of Realtors says home sales declined by nearly […]

Trump didn’t act and didn’t want to, plus 4 other takeaways from the Jan. 6 hearings 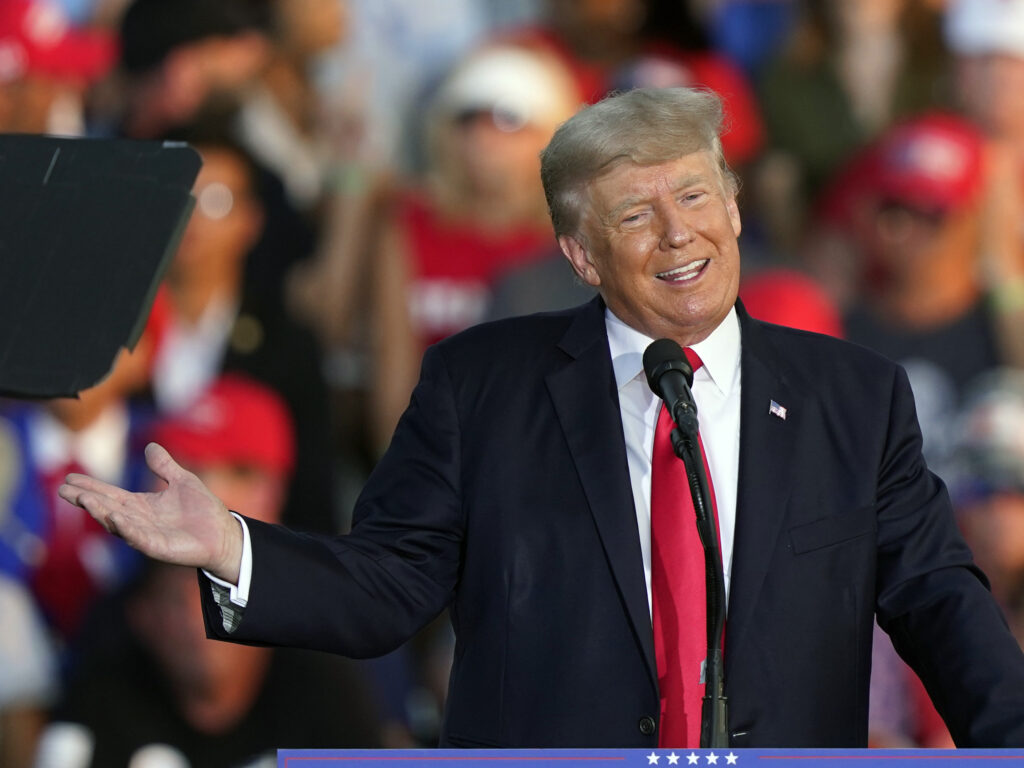 WASHINGTON — In the early evening of Jan. 6, after former President Donald Trump finally and reluctantly put out a video telling rioters to go home, after hours of staffers urging him to do so, he had only one thing to say. “Mike Pence let me down,” Trump told a staffer of his vice president. […] 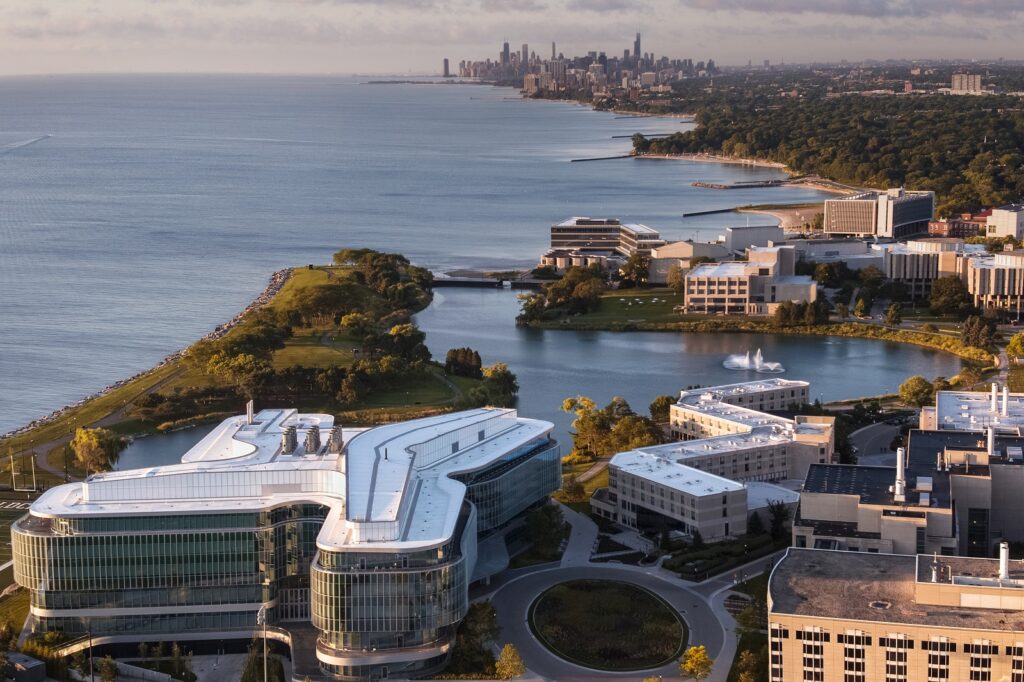 Whether its due to lowered enrollment or shifting to hybrid virtual and in-person classes, college tuition across the country is only slightly increasing for the 2022-23 school year. But that’s small consolation after parents and strapped college students who feel they need the education to get a good job, saw tuition costs increase dramatically in […]