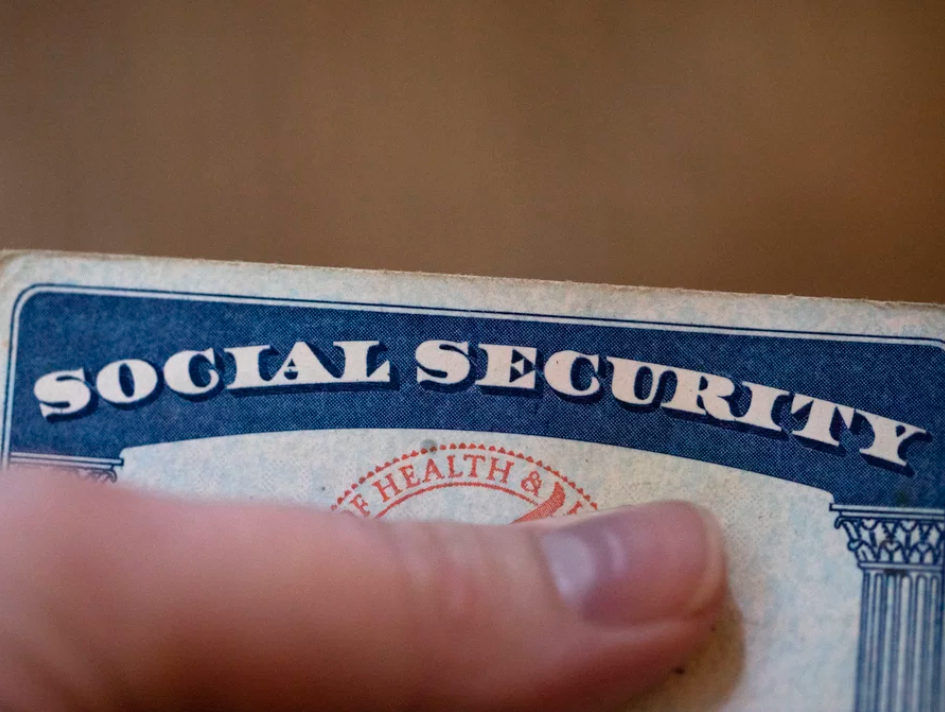 4-H carries on tradition of the Champaign County Fair 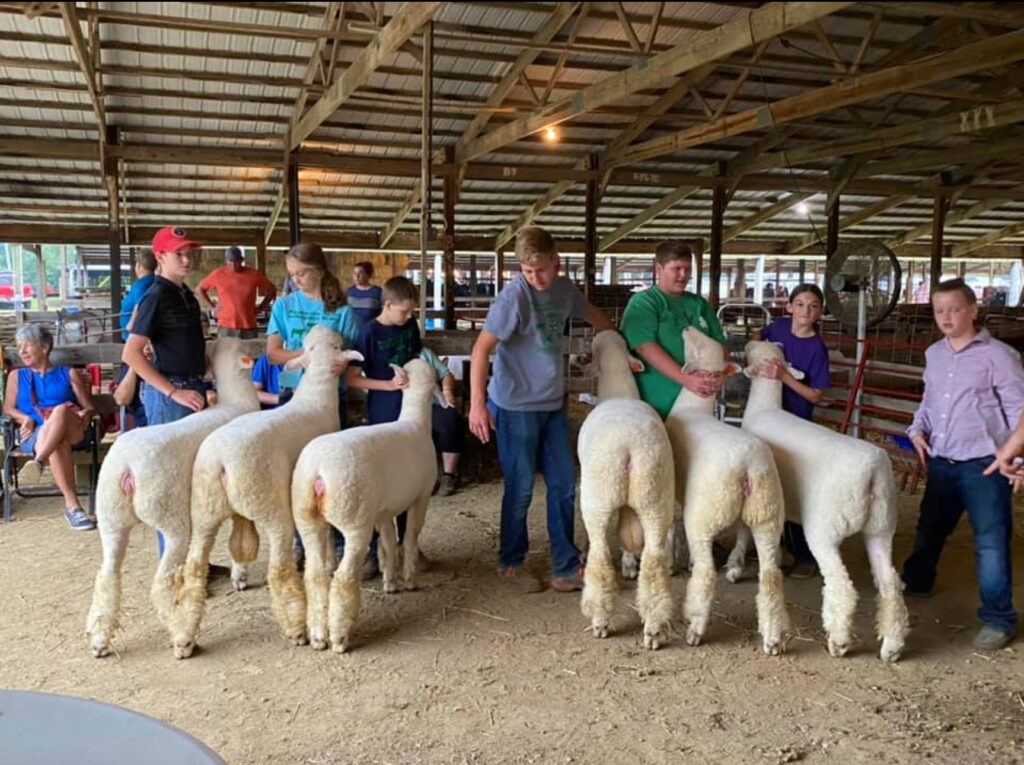 The 4-H exhibition is an inseparable part of the tradition of county fairs, and this is no exception at the Champaign County Fair.   The fair kicked off on the morning of Friday, July 22, at the fairgrounds at 1302 N. Coler Ave. in Urbana, starting with a horse show from the 4-H youth development program.  […] 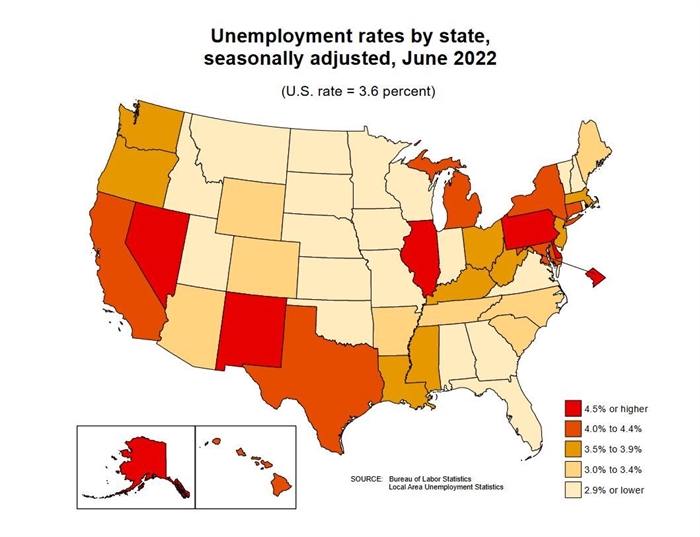 4.5% remains higher than surrounding states, national average SPRINGFIELD – The Illinois economy added 18,800 jobs during June as the unemployment rate fell to 4.5 percent, the lowest it has been since the start of the COVID-19 pandemic. That is down one-tenth of a percentage point from May, and down two full percentage points from […] 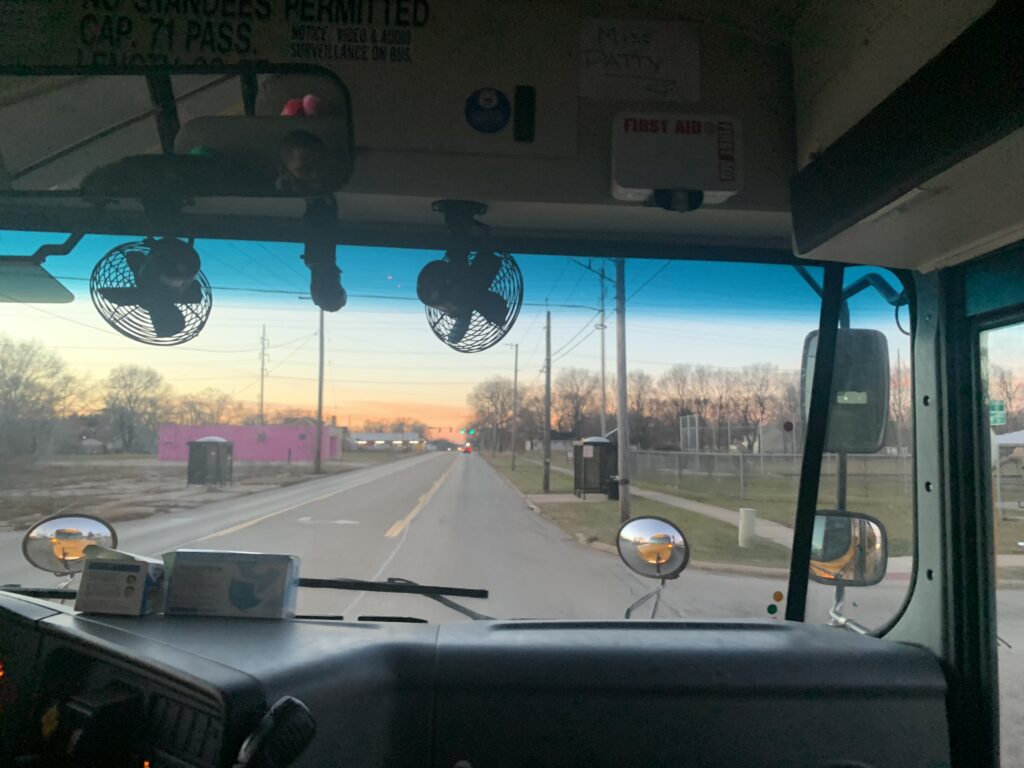 YORKVILLE – Ten minutes down the road on her way to work, Joni Carter gets a message on her phone. Her 14-year-old daughter’s school bus was canceled…again. Now, she has to double back to her Yorkville home, pick up her daughter and take her to school herself. https://cpa.ds.npr.org/s528/audio/2022/07/0719busf.mp3 Listen to this story here.  “Then there […] 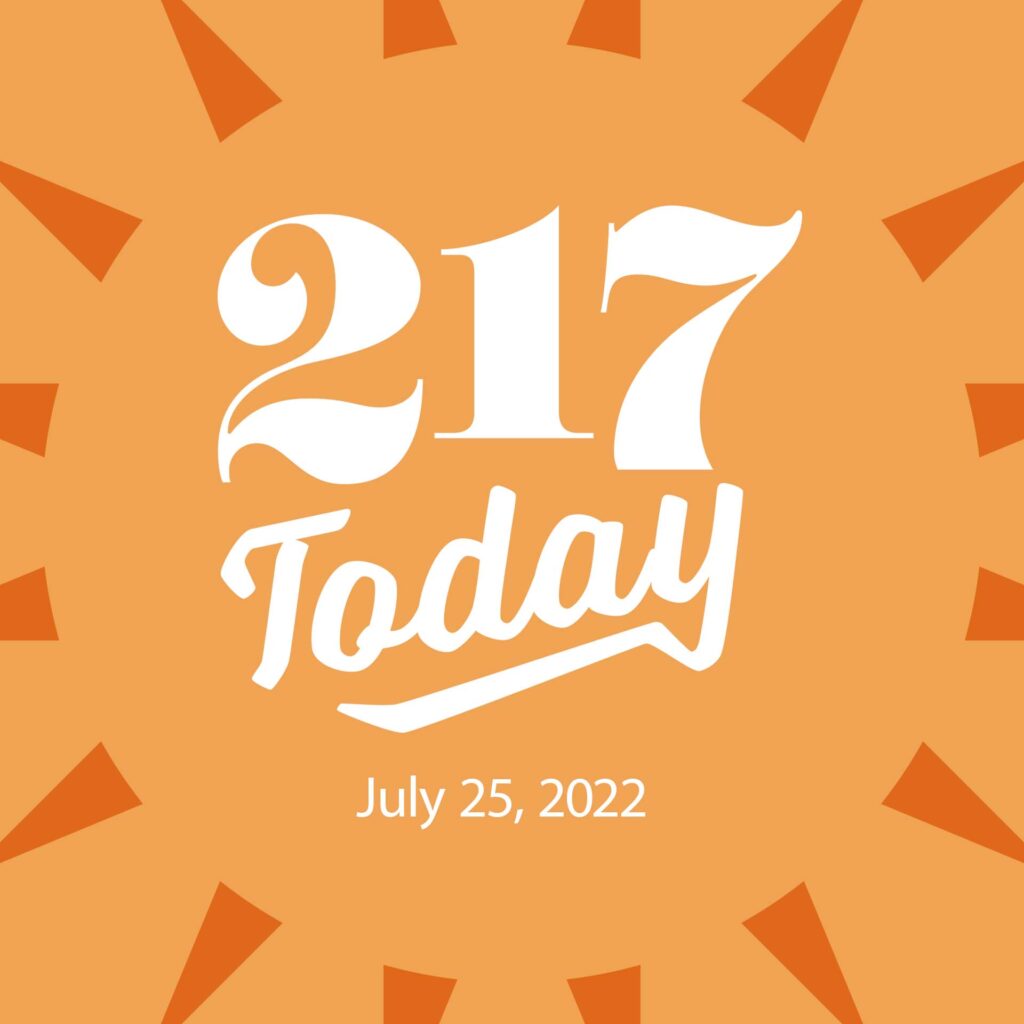