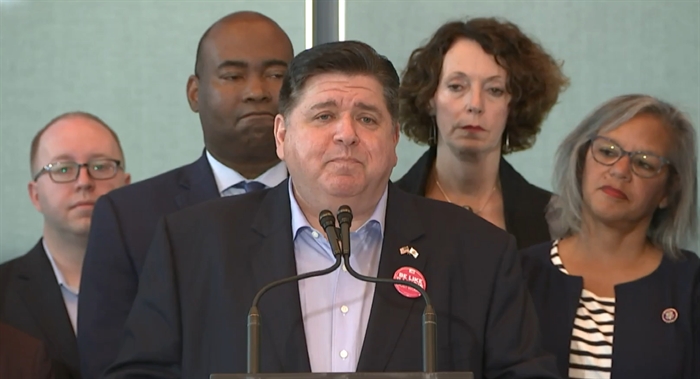 SPRINGFIELD – Illinois Democrats are vying to make Chicago the host city for the Democratic National Convention in 2024 while considering who will lead their party for the next four years. Meanwhile, the state’s Republican Party is hearing calls for a censure of one of its sitting congressmen. Officials for the Democratic National Committee were […] 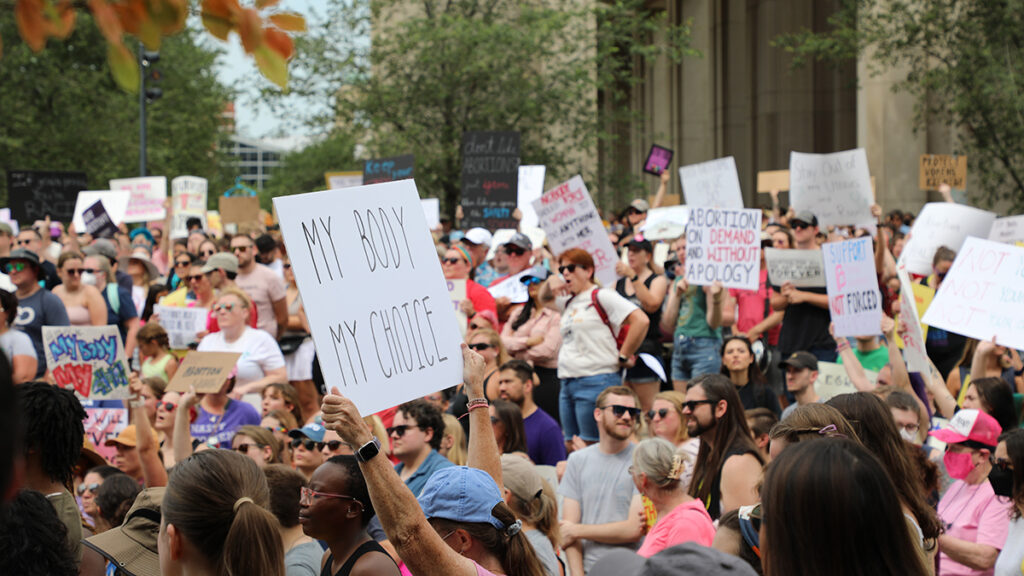 People who are pregnant in rural areas generally have a harder time reaching a doctor. Dr. Anne Banfield saw this firsthand when she worked as an OB-GYN in rural West Virginia. “We have a lot of mothers in our country who are suffering, because potentially in many cases, there are breakdowns in the prenatal care […]

217 Today: States cracking down on abortion have high maternal mortality rates and gaps in rural care 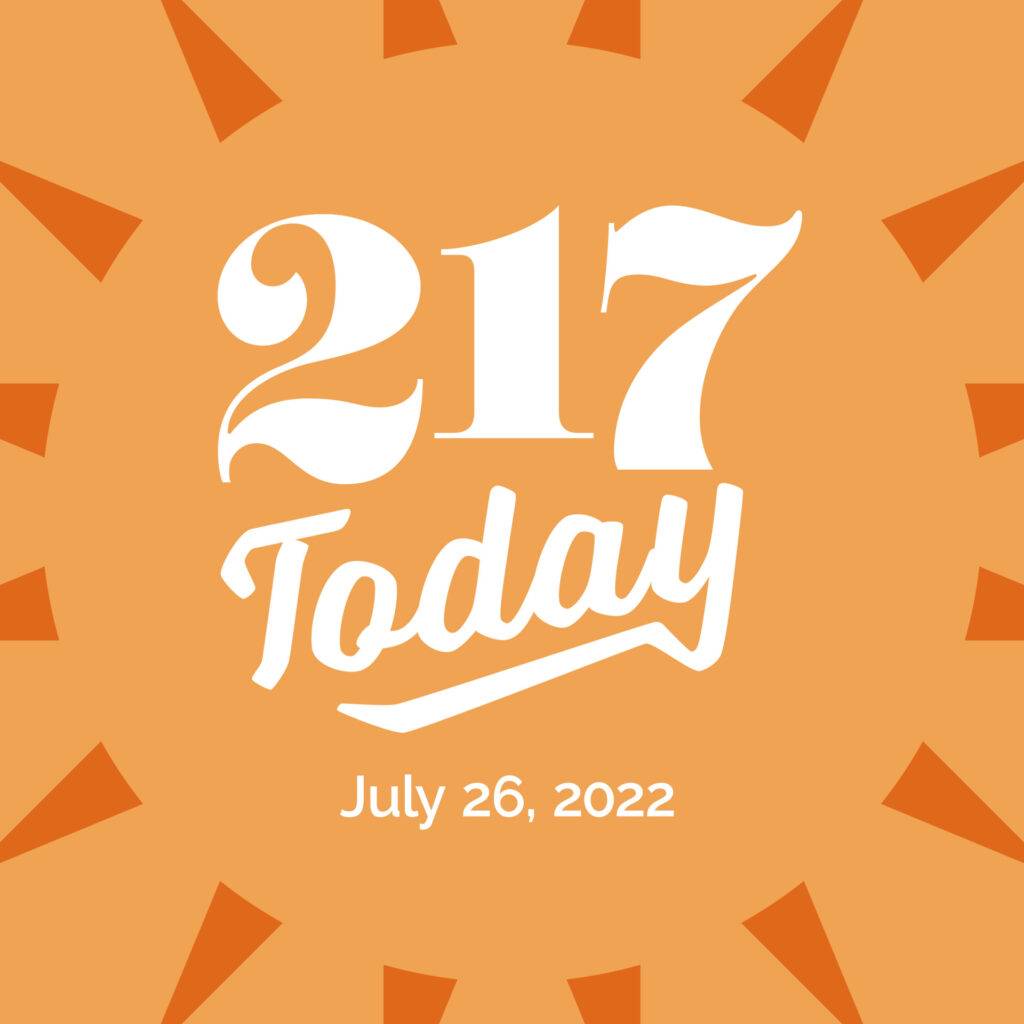 Tuesday, July 26, 2022 Today’s headlines: Illinois Governor JB Pritzker is out of COVID-19 isolation after testing negative, he said in a tweet on Sunday. The state of Illinois earned $445 million in tax revenue from legal marijuana sales last fiscal year. A new coalition of small nonprofits aims to tackle gun violence in Champaign […] 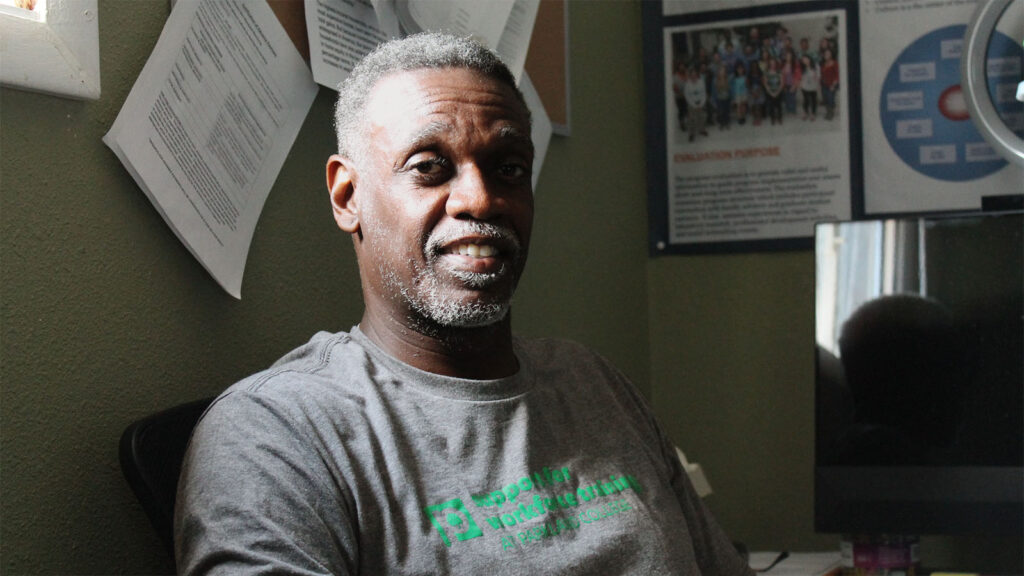 CHAMPAIGN — A new coalition of small nonprofits aims to tackle gun violence in Champaign County. Called H3 for “harm,” “healing” and “hope,” the coalition is the brainchild of FirstFollowers. The non-profit group helps formerly incarcerated people with their re-entry into society. “Although my organization’s name is on it, it’s not a FirstFollowers initiative,” explains FirstFollowers […]