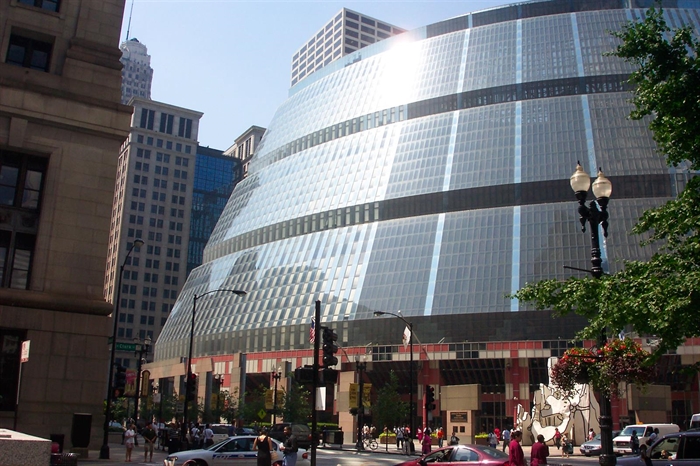 SPRINGFIELD – After years of failed efforts that spanned multiple administrations, the state has finalized the sale of the controversial James R. Thompson Center in Chicago to a company that will make it the new Chicago home of tech giant Google. Gov. JB Pritzker made the announcement during a news conference at the building, along […] 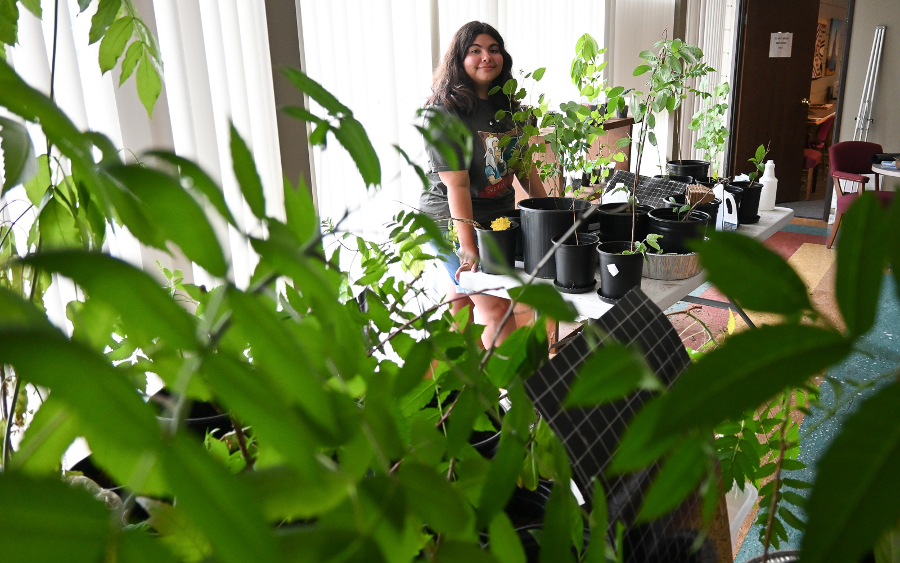 Native American tribes and communities are creating formal programs that focus on their traditional foods to not only combat systemic food insecurity, but also connect people to their culture. https://cpa.ds.npr.org/s60/audio/2022/07/foodsovereigntyweb.mp3 Listen to this story here. KANSAS CITY — While on a foraging trip through a wooded area of Kansas City, Jojo Blackwood discovered a plant […]

217 Today: A growing movement among Native American tribes promotes controlling where and how they get their food 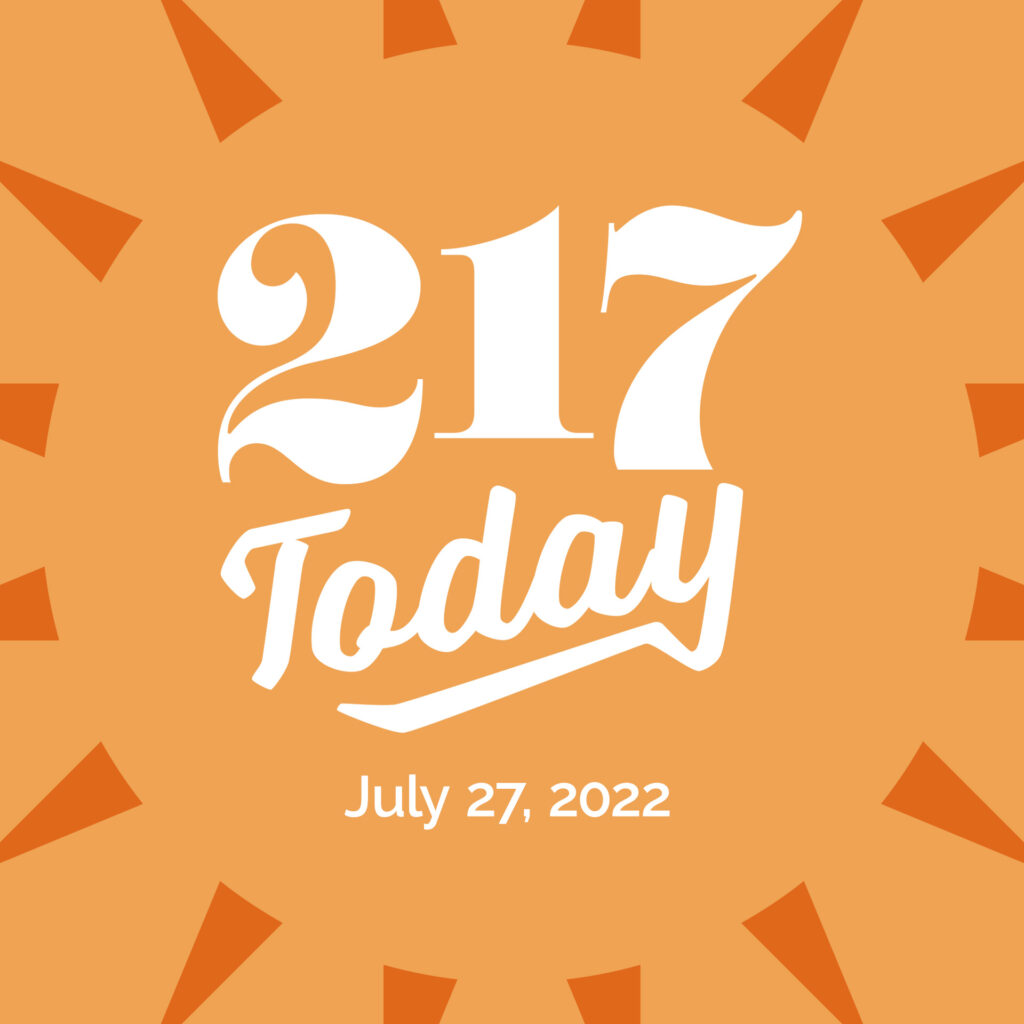 Wednesday, July 27, 2022 Today’s headlines: Republican candidate for governor Darren Bailey is still refusing to answer questions related to last year’s Jan. 6 attack on the U.S. Capitol. At least one person is dead following the historic rainfall across the St. Louis region on the night of July 25. The University of Illinois has […]

After rushing to safety, St. Louisans wonder how they will recover from historic flooding 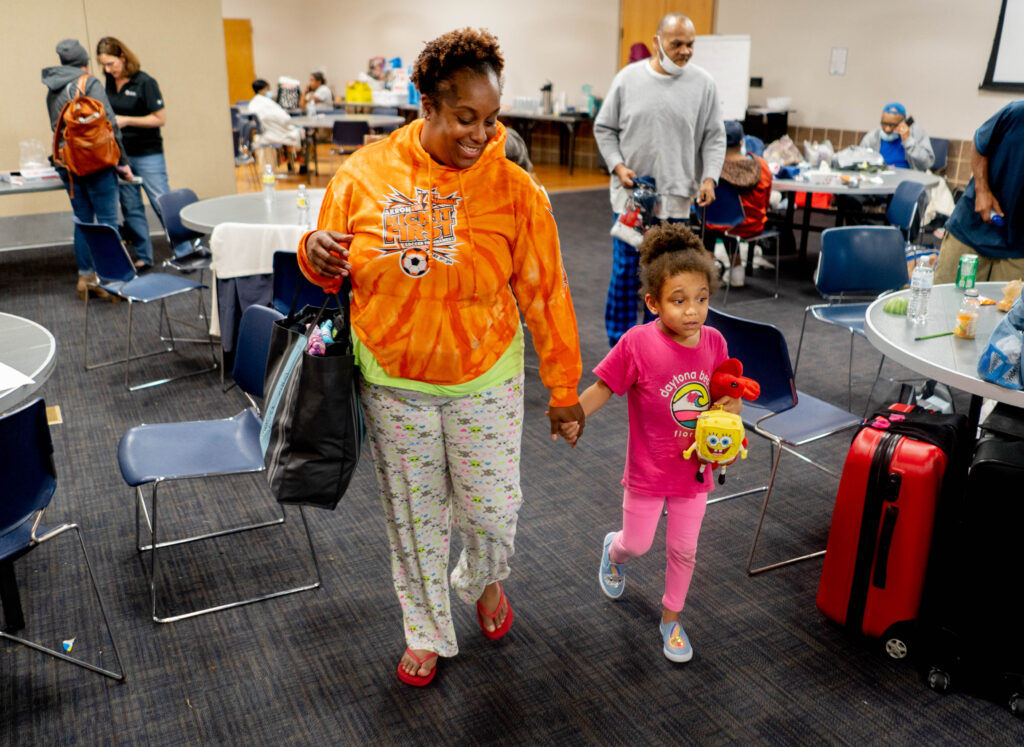 HAZELWOOD, Mo. — Camila Cage woke to the sound of her phone rumbling on her nightstand early Tuesday, its glow piercing the darkness as a severe weather advisory pops up on the screen. “I just thought it was normal,” the 31-year-old said. “You know, a normal severe thunderstorm warning. I didn’t think it’s going to […]