The Small Community Air Service Development Program— a federal initiative designed to improve underserved airports — recently awarded nearly $17 million to 25 airports across the country. The University of Illinois-owned Willard Airport in Champaign County was the only one selected in the state. They took home $850,000 in grant money from the Department of […] 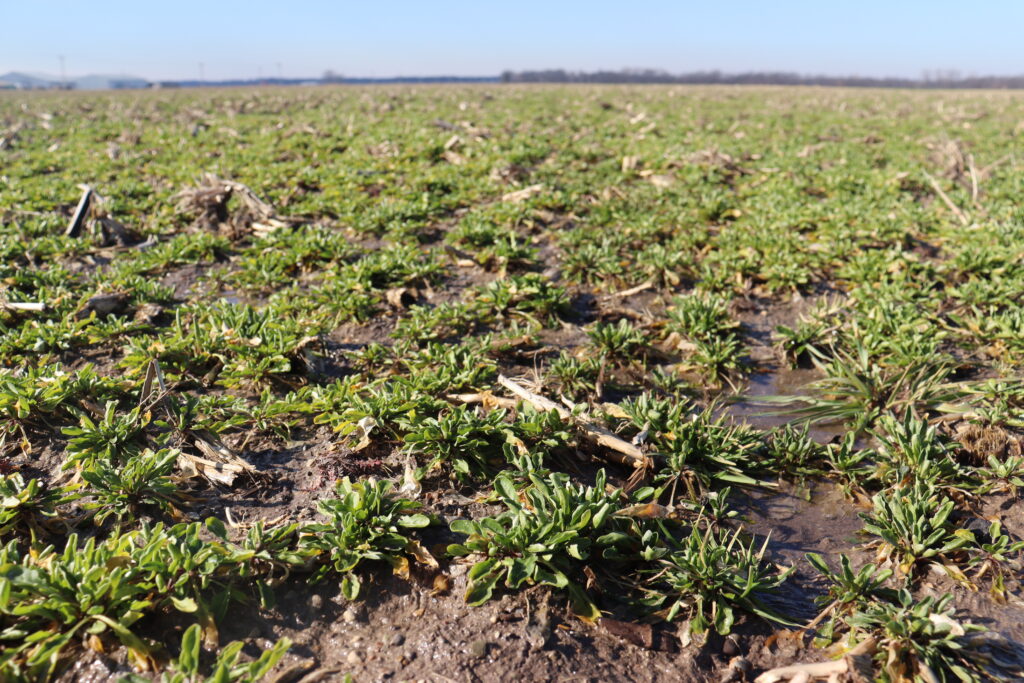 NORMAL — A chemical and agricultural behemoth has bought a St. Louis-based startup company that works closely with Illinois State University, where researchers have worked to domesticate the weed pennycress into a cover crop and oil seed plant dubbed CoverCress. That plant is now producing a marketable crop. And Bayer has bought out venture capitalists […]

Fentanyl is devastating Midwest communities. But expanding harm reduction can be difficult 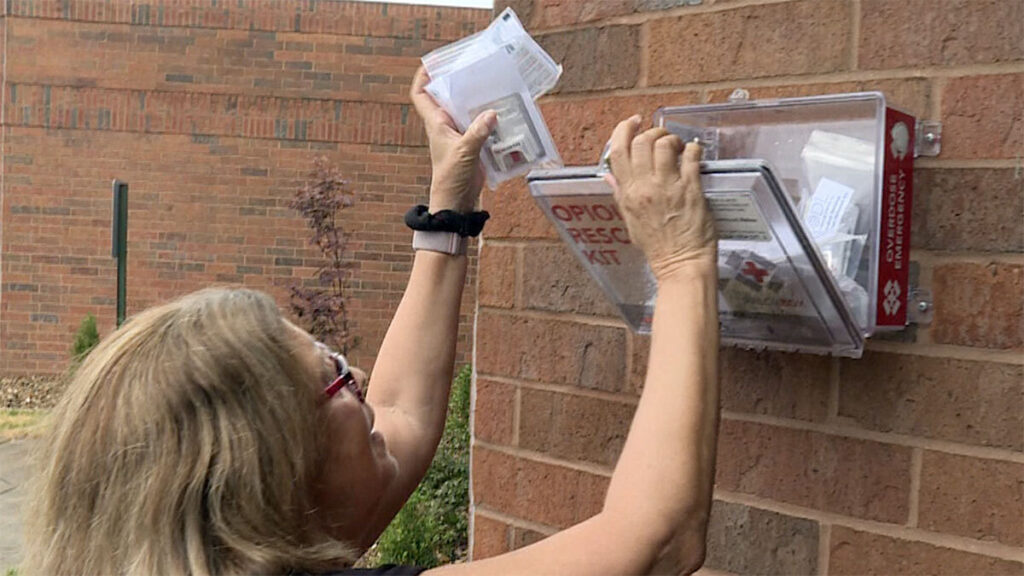 EVANSVILLE, Ind. — Karen Warpenburg is fighting an almost invisible enemy that’s claiming the lives of a growing number of people in her southern Indiana community: the powerful synthetic opioid fentanyl. Ingesting a tiny amount of the drug can be lethal. https://cpa.ds.npr.org/s4780019/audio/2022/08/fentanyl-feature-web.mp3 Listen to this story here. But it’s not that people are seeking it […] 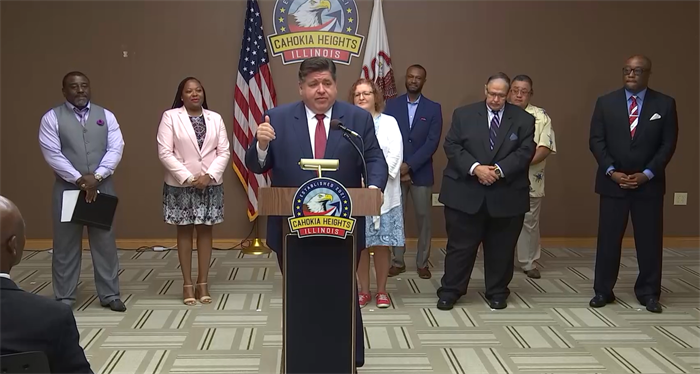 217 Today: As fentanyl devastates the nation, efforts to reduce its harm are met with resistance 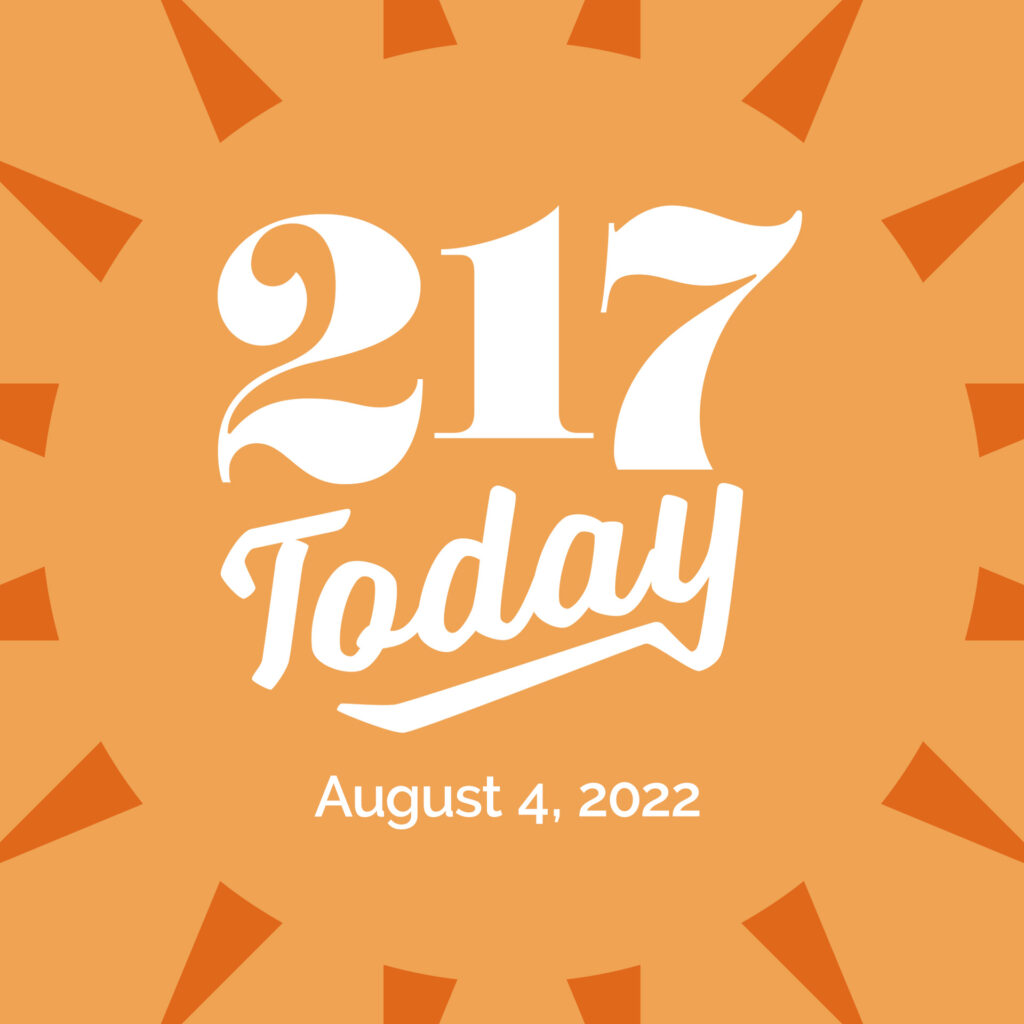 Thursday, August 4, 2022 Today’s headlines: A federal measure that would expand healthcare benefits for veterans is now headed to the President’s desk. The amount of water in the Illinois and upper Mississippi rivers is increasing. University of Illinois-owned Willard Airport won a grant from the Department of Transportation. A biology professor at Illinois Wesleyan […]