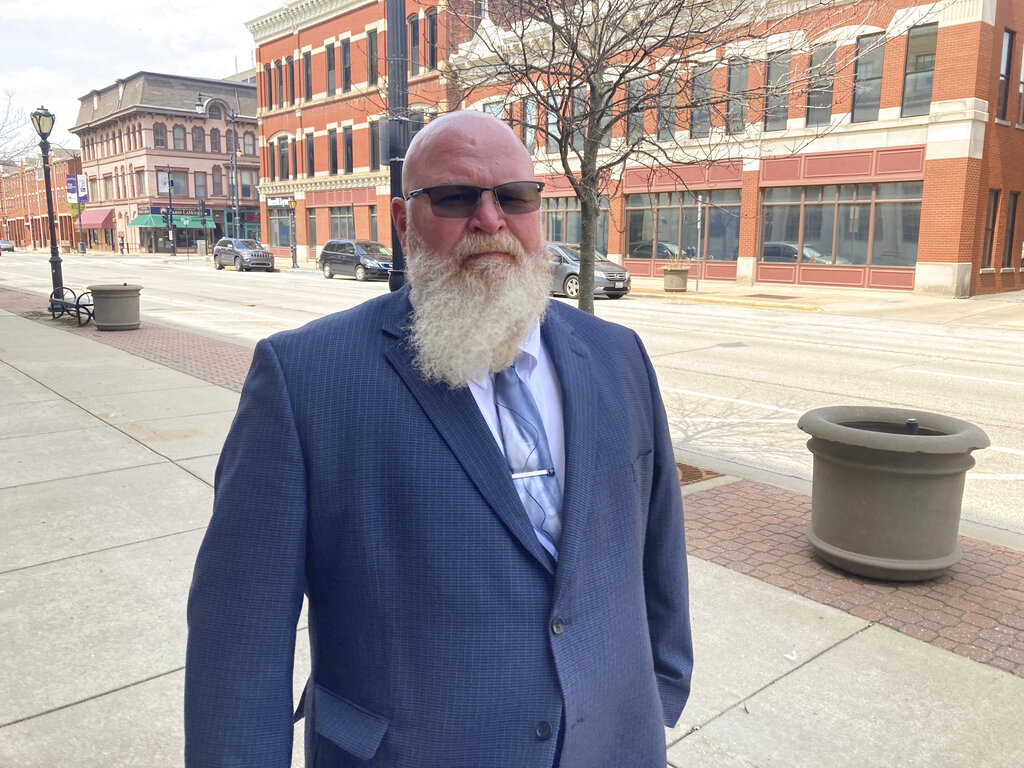 SPRINGFIELD — A former Illinois prison guard could face life in prison after a jury found him guilty of violating the civil rights of a 65-year-old inmate who died after correctional officers beat him in a lockup more than four years ago. A six-man, six-woman jury deliberated about three hours Tuesday before returning guilty verdicts […] 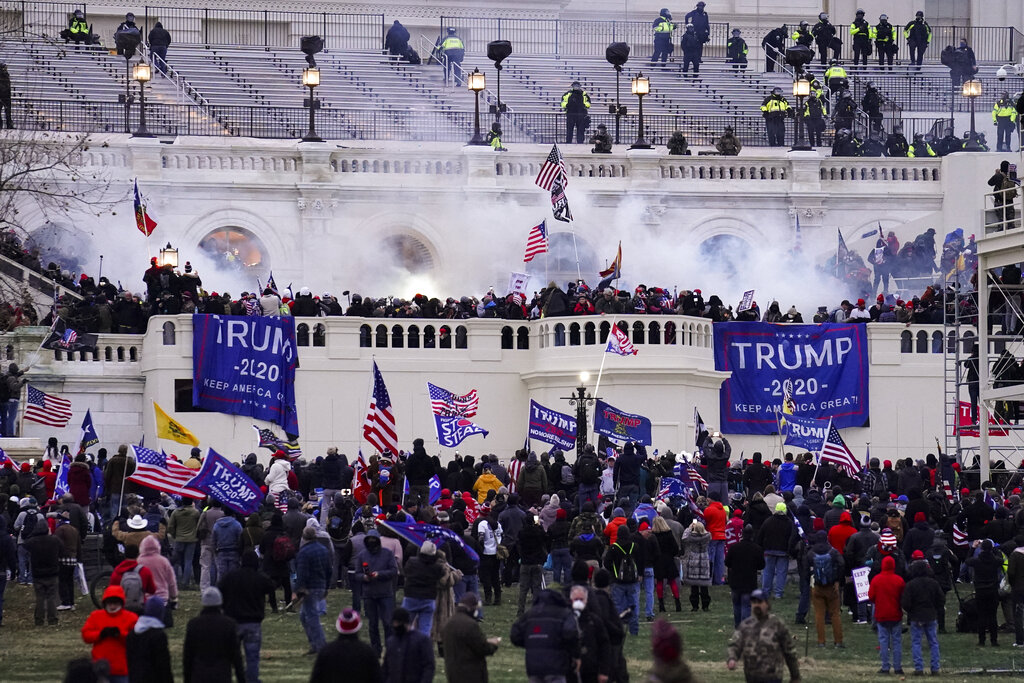 CHICAGO — Two Illinois brothers have been arrested on felony charges for their alleged roles in the Jan. 6 insurrection. The FBI says in a news release that 55-year-old Daniel Leyden of Chicago and 56-year-old Joseph Leyden of La Grange were arrested in Illinois on Tuesday. Both are accused of being part of mobs that […] 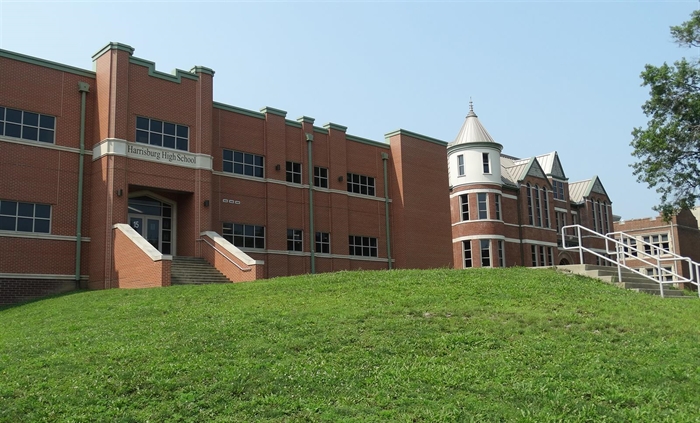 SPRINGFIELD – Five years ago this month, Illinois lawmakers passed legislation that overhauled the way public schools in the state are funded. The so-called Evidence Based Funding formula, or EBF, was designed to calculate the actual cost for each district to provide the kind of education the state expects, and then gradually increase the share […] 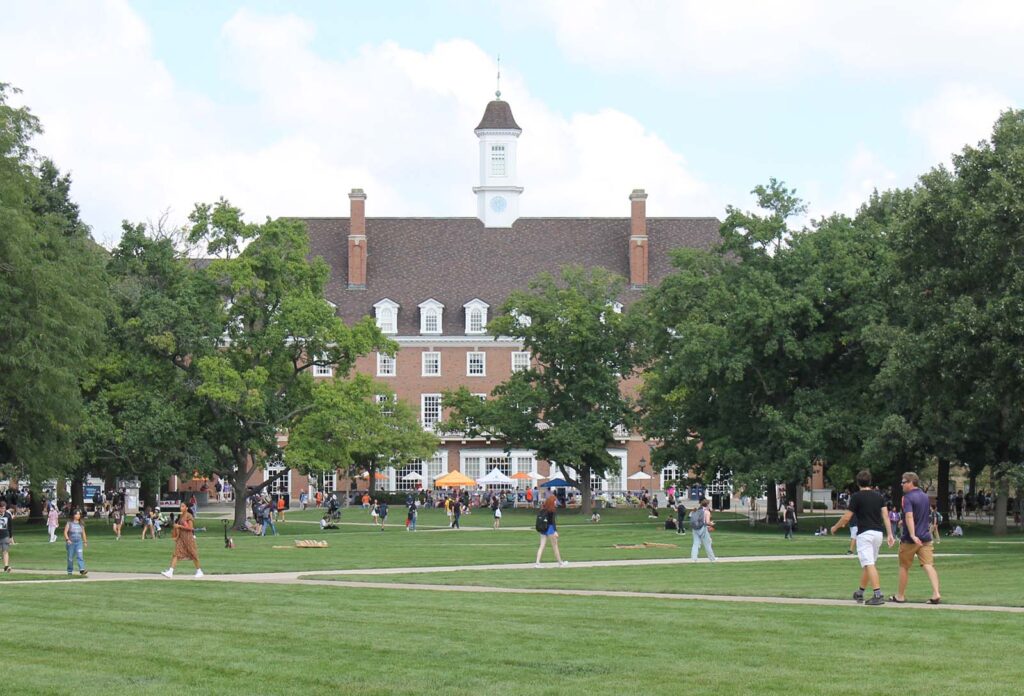 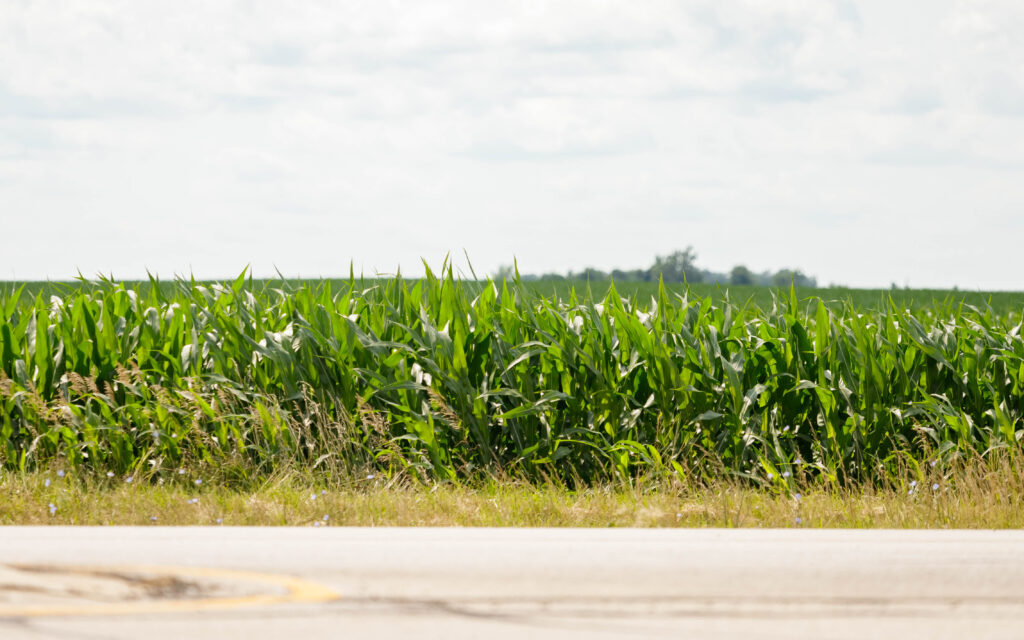 NORMAL — Over the next five years, the Diverse Corn Belt project will be conducting research to discover opportunities that can be created from diversified farming systems and investigate the impacts of transformed crop rotations. The multidisciplinary research project funded by a $10 million grant from the USDA’s National Institute of Food and Agriculture will […]

Marketplace plans deny in-network claims more than you might think 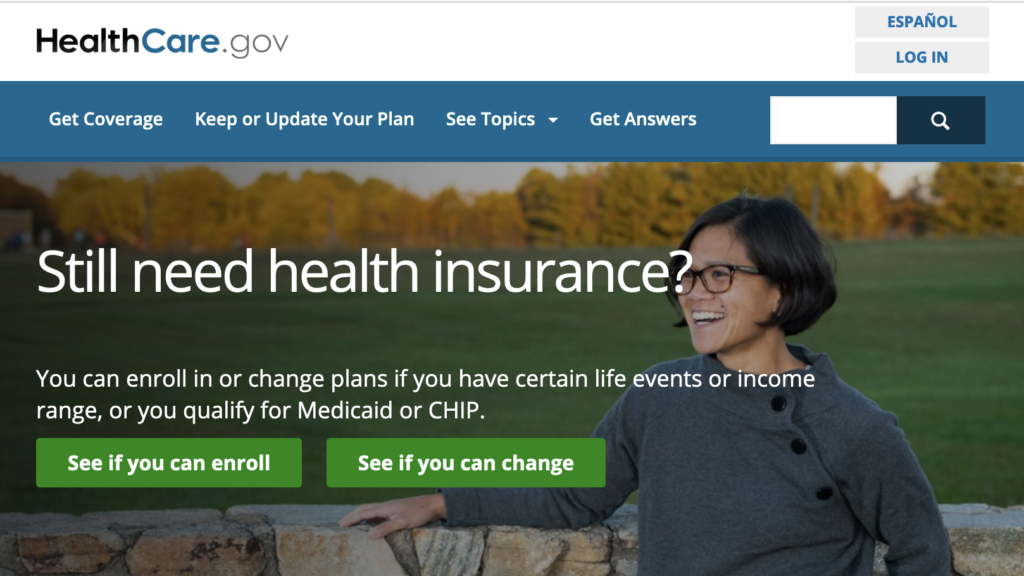 The rate of uninsured Americans has been declining, thanks to the Affordable Care Act and expansion of Medicaid in many states. But a recent report from the Kaiser Family Foundation suggests that having health insurance doesn’t always mean the care you need will be covered, even if that care is provided in-network. https://cpa.ds.npr.org/s4780019/audio/2022/08/insurancedenials-2way-web.mp3 Listen to […] 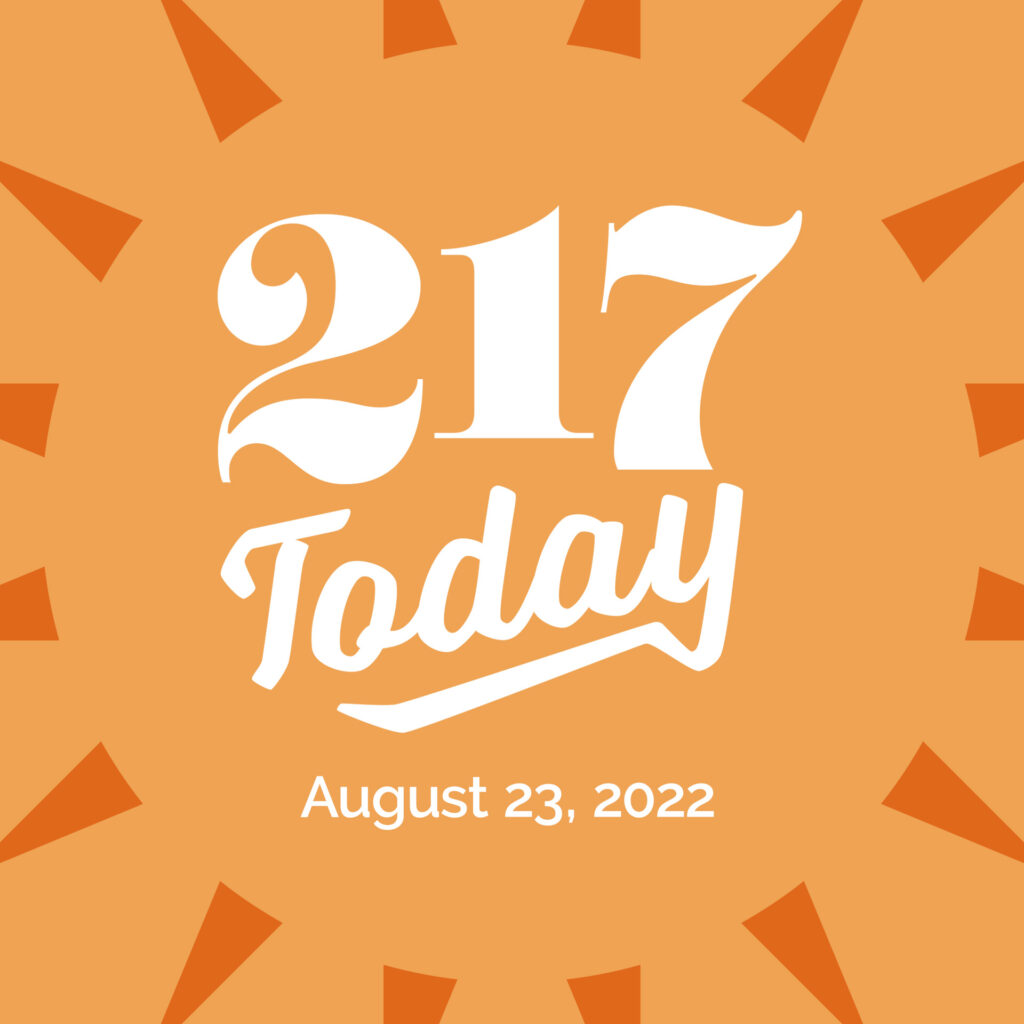