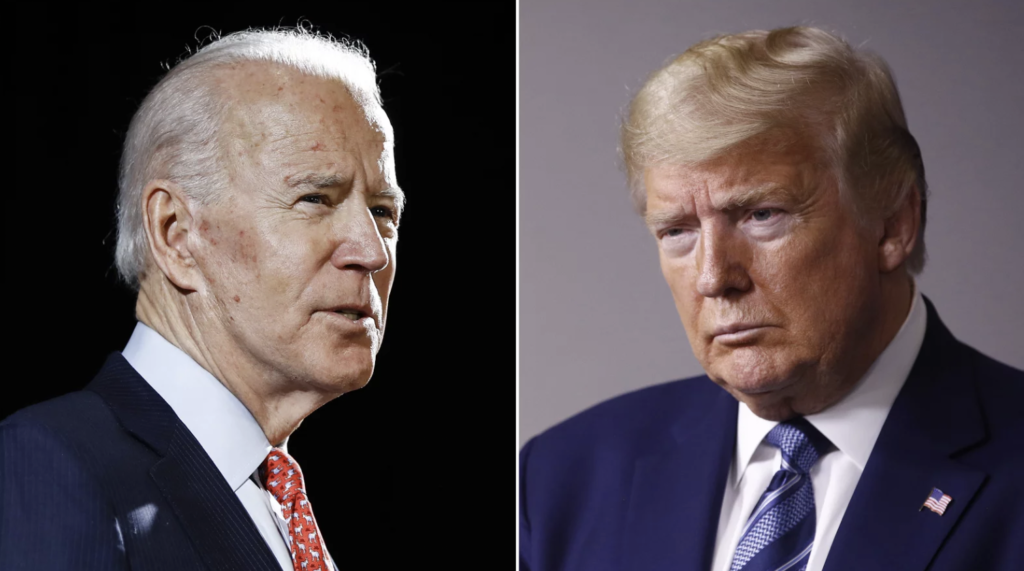 CHAMPAIGN — GOP county clerk candidate Terrence Stuber told The News-Gazette in August, “I don’t know,” when asked if Donald Trump won the 2020 presidential election. After that remark, Aaron Ammons, a Democrat and the incumbent clerk, accused Stuber of being “unqualified, ill-informed, and unprepared to serve.” More recently, Stuber, a member of the Tolono […] 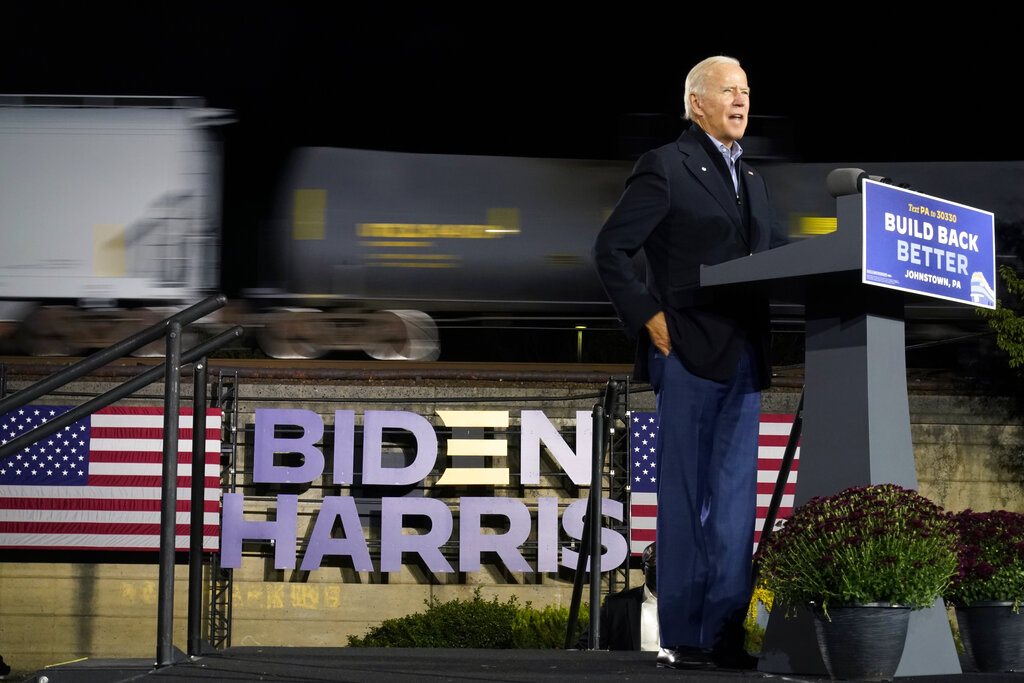 A strike that could have halted both freight and passenger trains across the country seems to have been averted. After a marathon negotiating session lasting 20 hours, the White House announced early Thursday that a tentative agreement had been reached between rail companies and the unions representing conductors and engineers. “This agreement is validation – […] 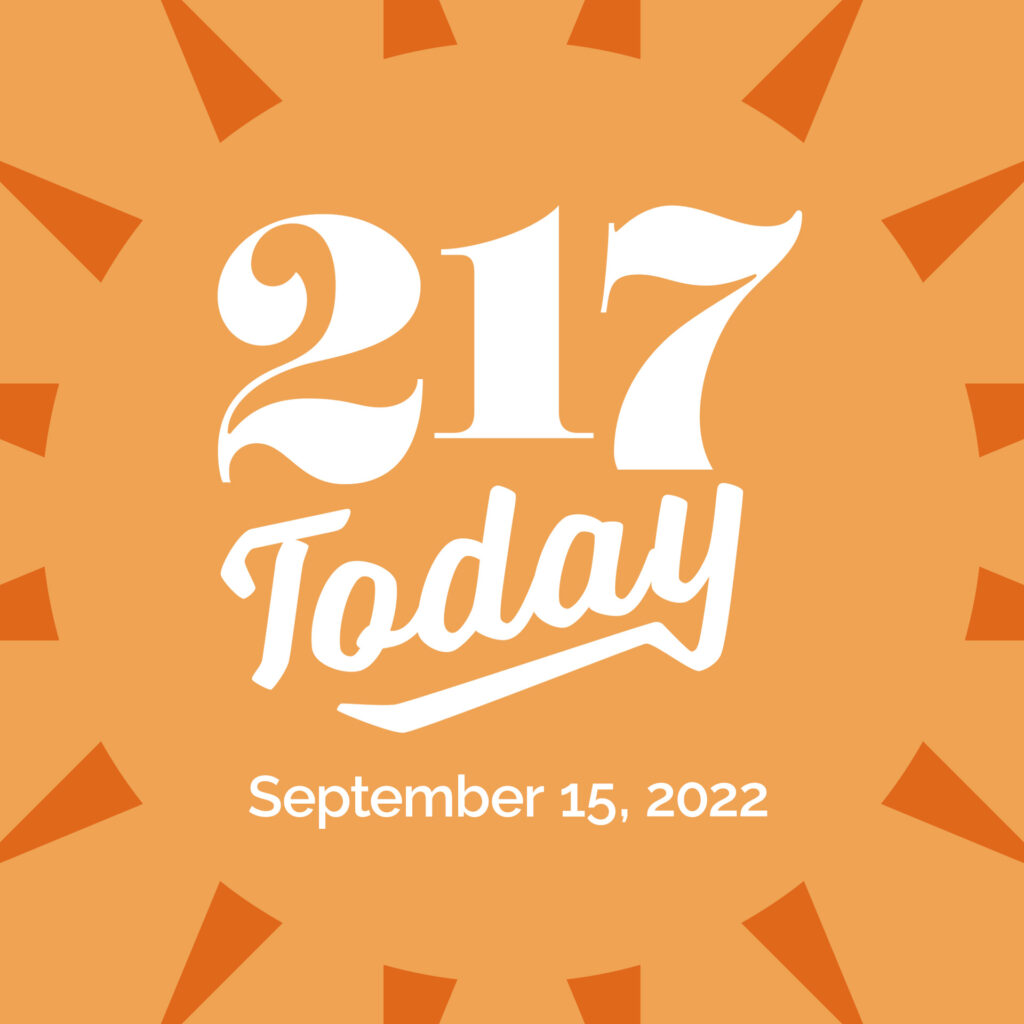 WILL at 100: Roger Cooper’s ‘Classically Black’ provided a showcase for Black musicians 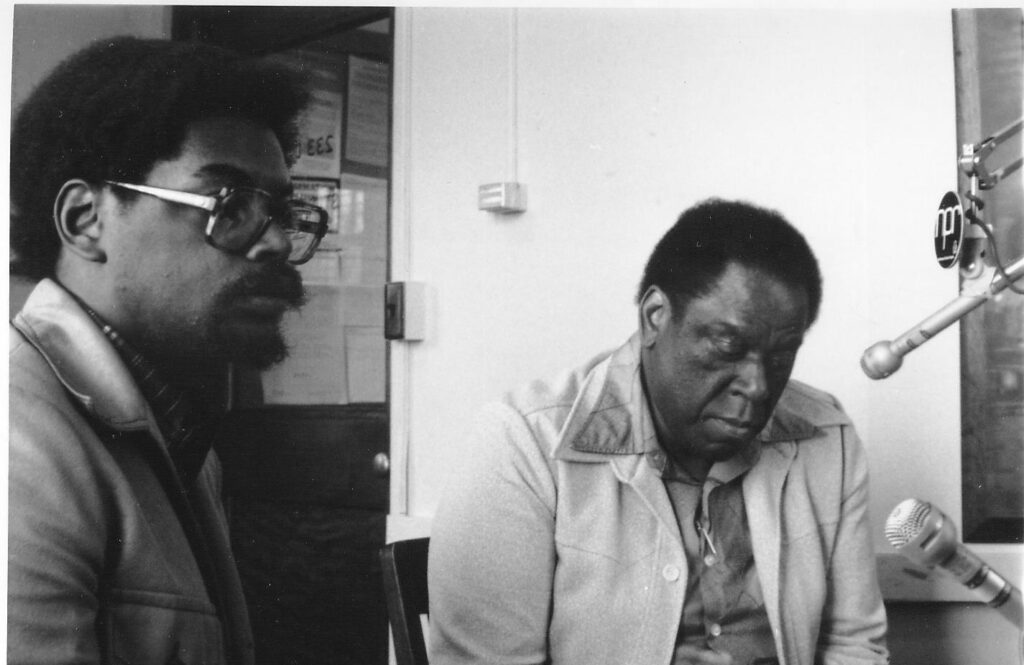 URBANA – WILL-AM 580 turned 100 years old this year. And classical music has been a part of our programming from the very beginning. Classical music by people of color, however, did not always get much attention. Roger Cooper, a longtime classical music host at WILL-FM 90.9, filled the gap with a series of programs […]