What happens when cash bail ends? 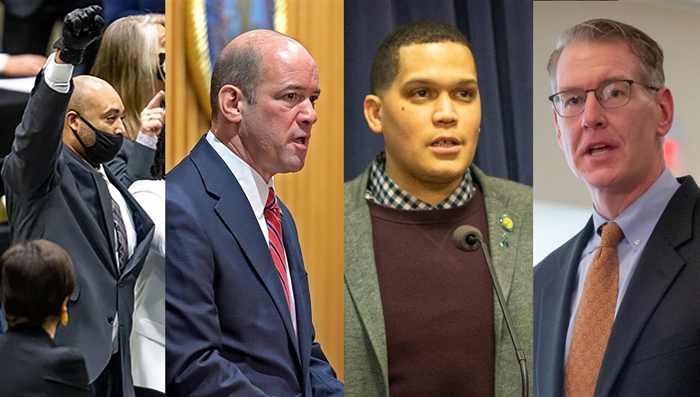 SPRINGFIELD – Beginning Jan. 1, 2023, cash bail will be abolished in Illinois.  The measure that will eliminate it has been on the books since early 2021, giving the justice system two years to plan for the major overhaul of the state’s pretrial detention system. It’s also given time for the measure to become politicized […] 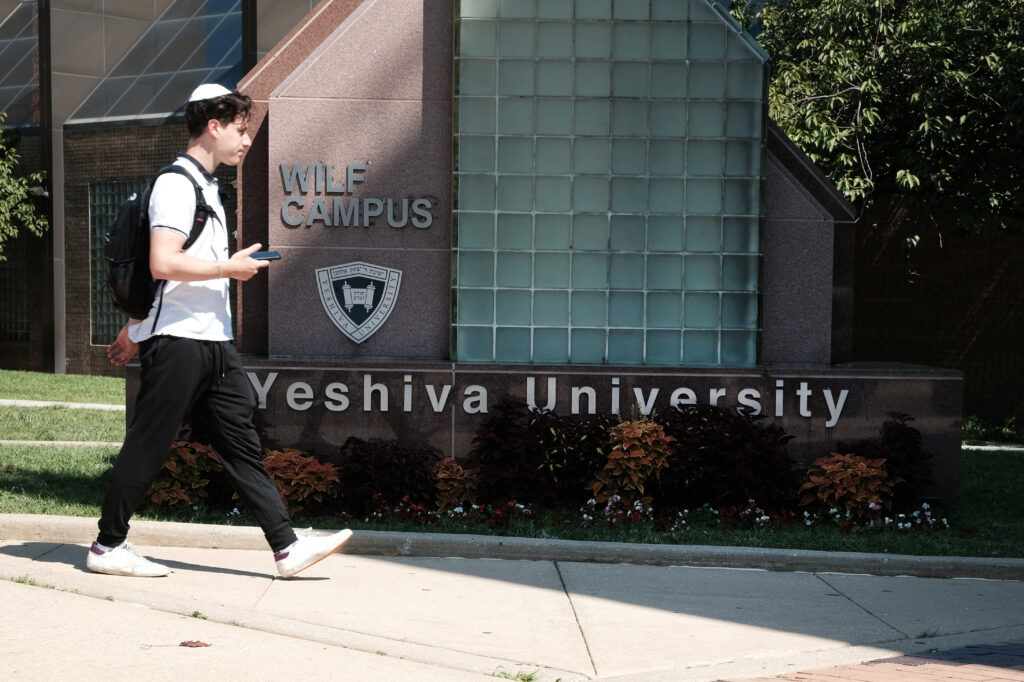 Yeshiva University says it’s pausing all student clubs on campus just days after the U.S. Supreme Court refused to block a lower court ruling that ordered the school to recognize an LGBTQ group. In an unsigned email to students, the New York City school said that, considering upcoming Jewish holidays, “the university will hold off […] 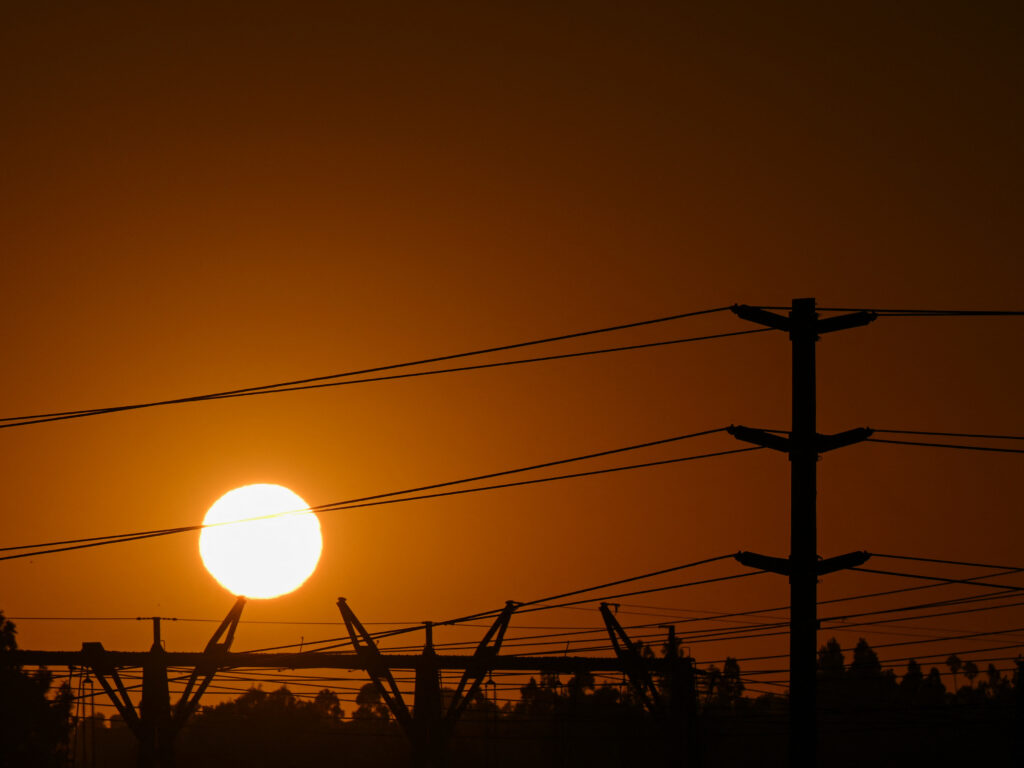 If air-conditioning your home felt expensive this summer, get ready, because turning up the heat may cost even more this winter. The rising utility bills are being driven by the surge in the price of natural gas, which generates about 40% of the United States’ electricity. The U.S. Energy Information Administration expects this surge to […]