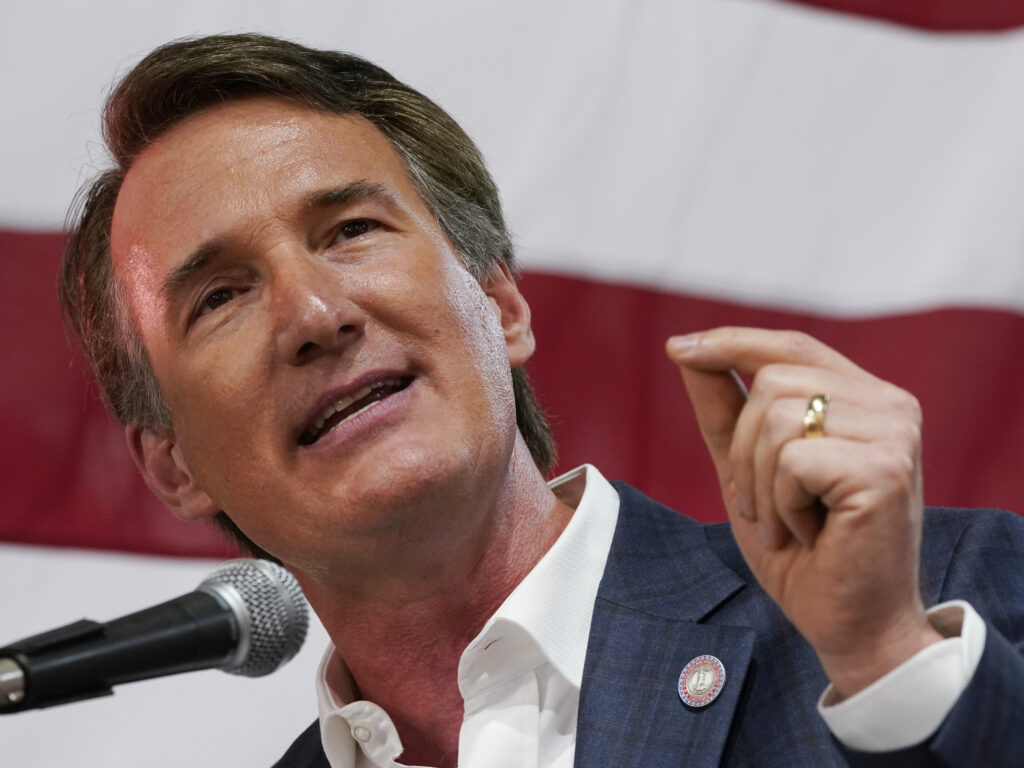 Virginia Gov. Glenn Youngkin’s administration has proposed new policies for the state’s schools regarding how they treat transgender students, including restricting which bathrooms they can use and which pronouns they may go by. The Virginia Department of Education released its 2022 Model Policies online Friday, effectively rolling back the work of Youngkin’s predecessor, Democrat Ralph […] 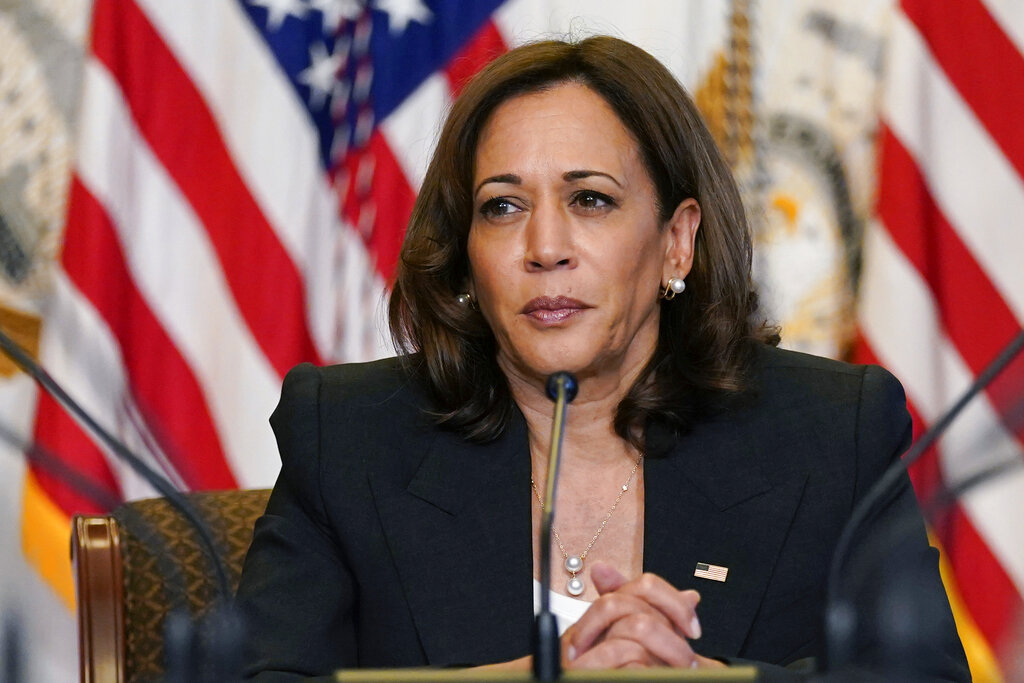 SPRINGFIELD – Vice President Kamala Harris came to Chicago Friday to rally voters who support abortion rights and urge them to turn out in the upcoming midterm elections. Speaking at a roundtable discussion on reproductive rights at the University of Illinois Chicago, Harris said the recent U.S. Supreme Court decision overturning Roe v. Wade has […] 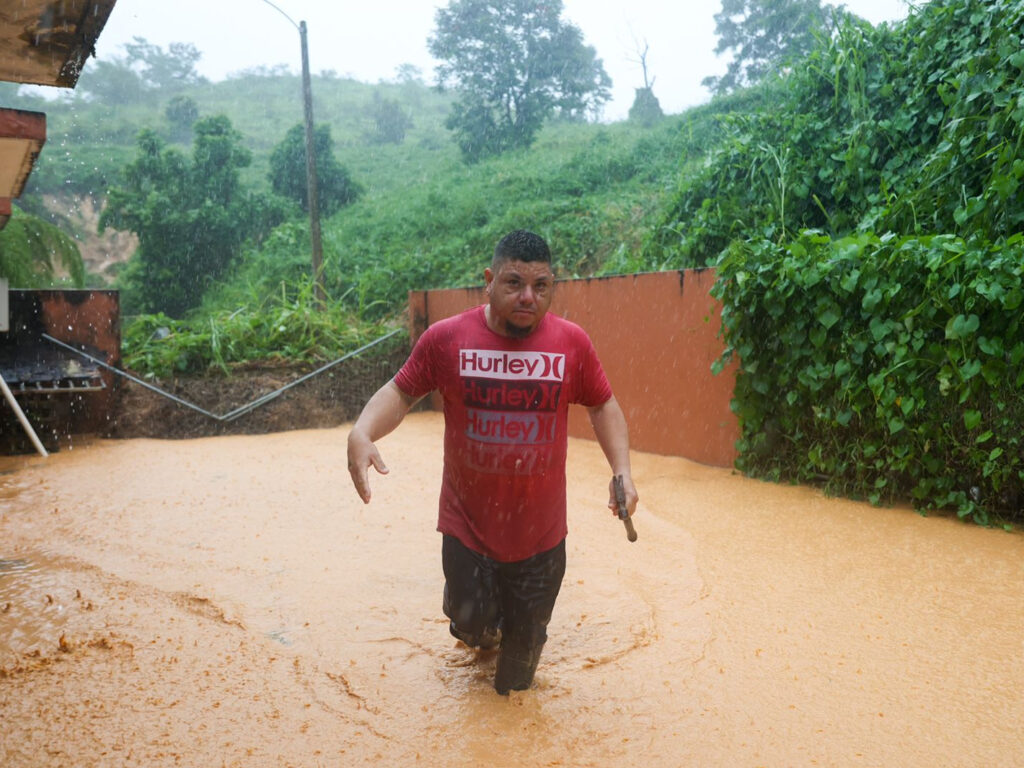