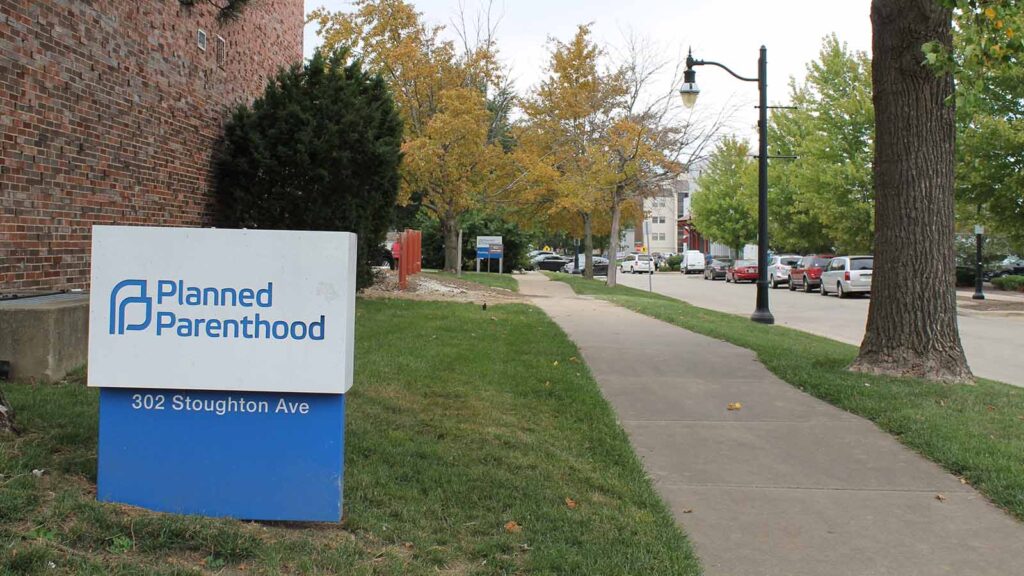 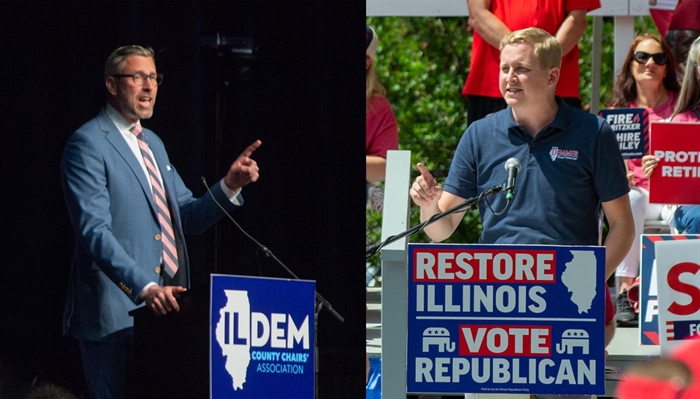 SPRINGFIELD – In Illinois, the role of state treasurer is that of chief investment officer. Treasurer Michael Frerichs has held that position for two full terms, winning by less than 10,000 votes in 2014 before cruising to an 18 percentage-point victory in 2018. He boasts that Illinois has topped $1.2 billion in interest gains on […] 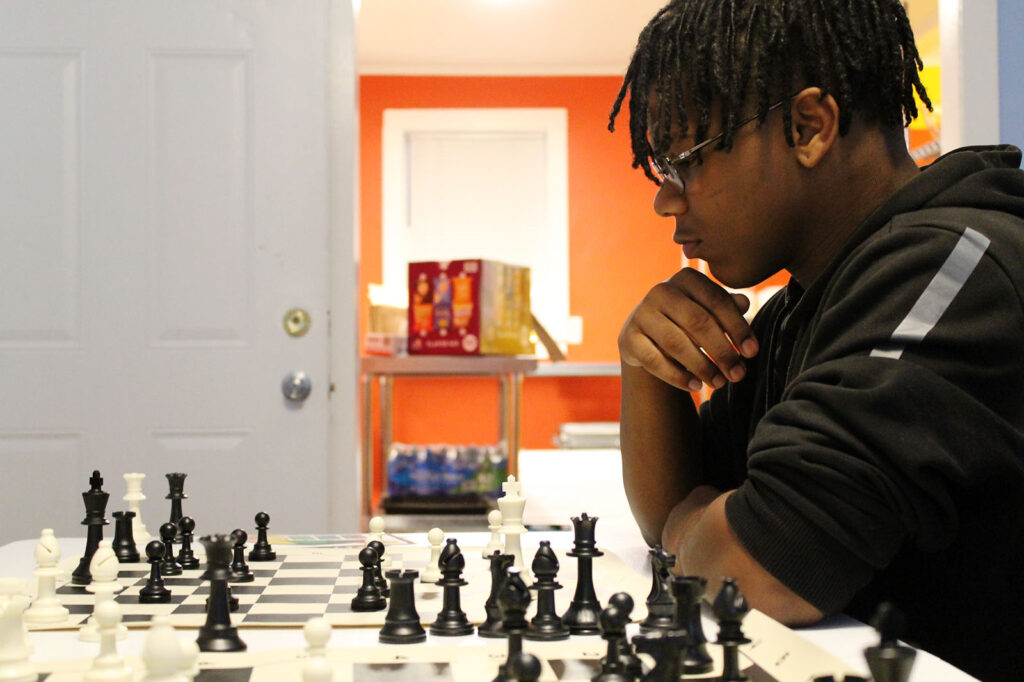 CHAMPAIGN – A business incubator focused on disadvantaged neighborhoods in Champaign is expanding its chess program. The classes started with a handful of teenagers about six weeks ago. Since then, adults have become so interested that the nonprofit, Business Elevator, is planning to start a separate, adult class. The chess coach, Eduardo Carrillo, Jr, uses […] 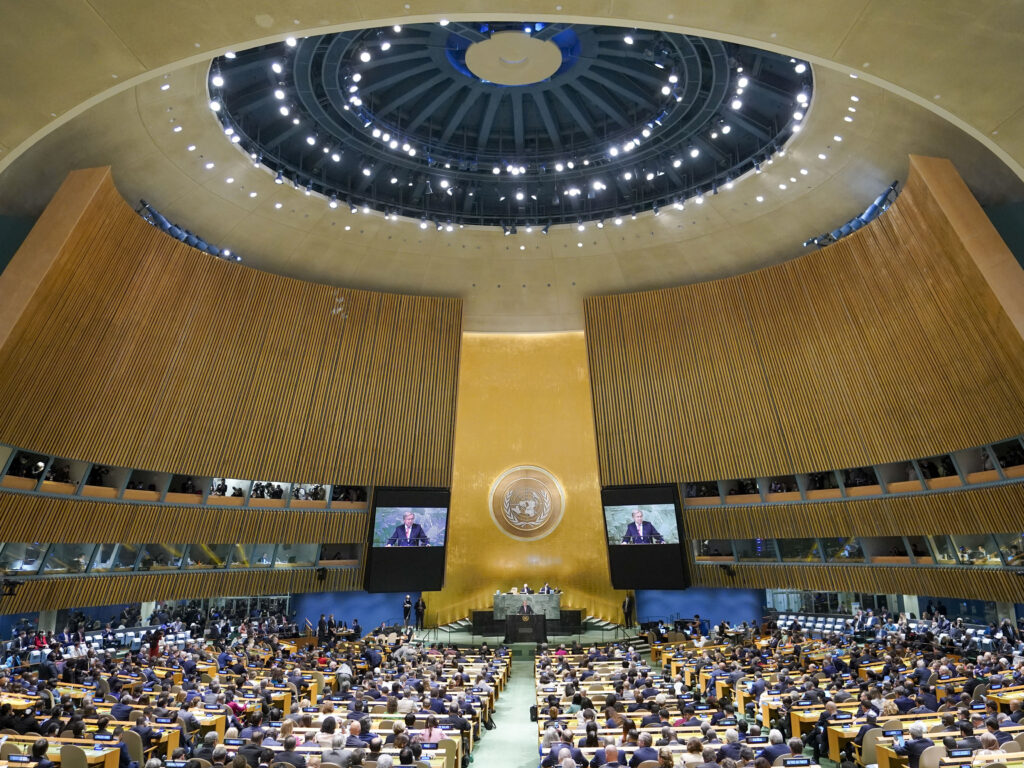 President Biden is expected to focus on Russia’s war on Ukraine in his speech to the United Nations General Assembly on Wednesday and will announce new support for countries facing food shortages caused in part by the war, the White House said. Watch the speech live at 9:35 a.m. CST here: Biden’s national security adviser […] 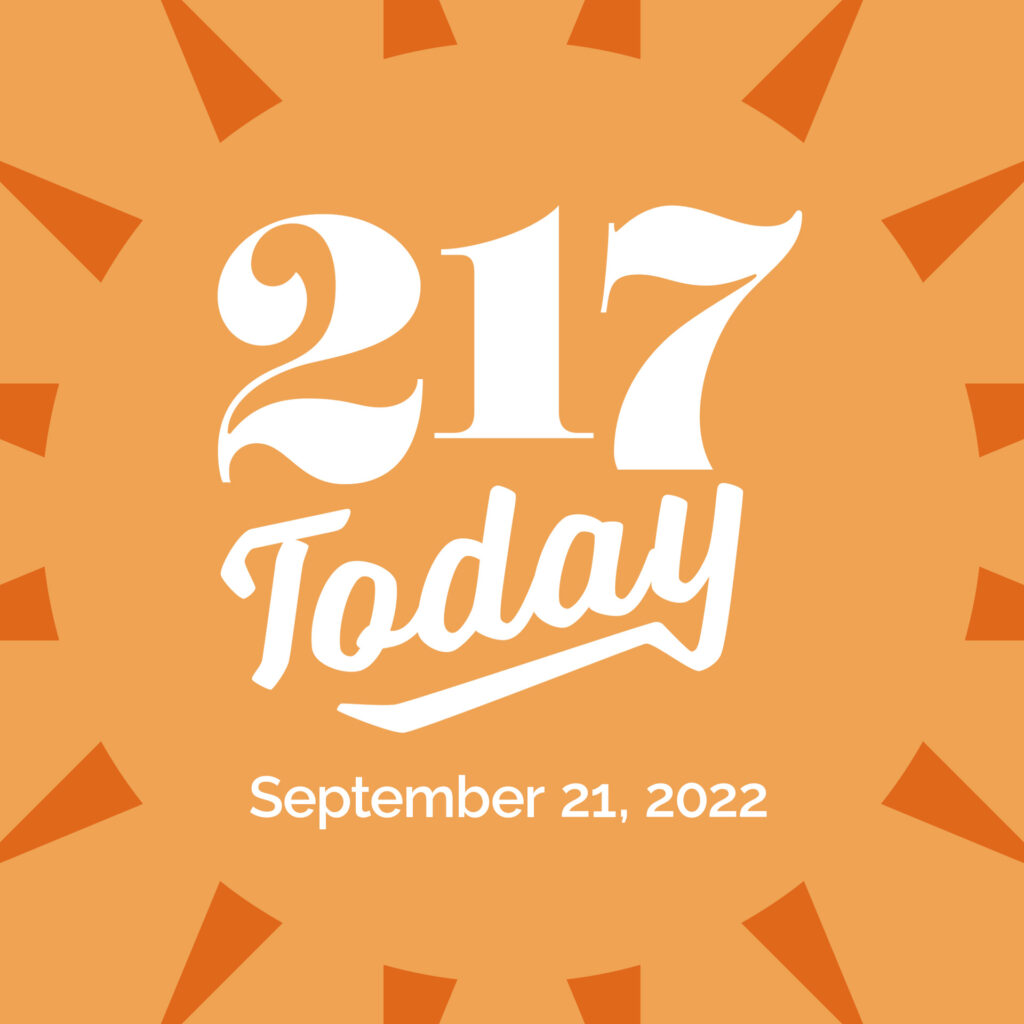 Wednesday, September 21, 2022 Today’s headlines: Another Illinois lawmaker is facing federal bribery charges. The Illinois Audubon Society named Joanne Fesset as its new executive director on Tuesday. A business incubator focused on disadvantaged neighborhoods in Champaign is expanding its chess program. Negotiations resumed on Tuesday between the Mahomet-Seymour school district and its teachers and […] 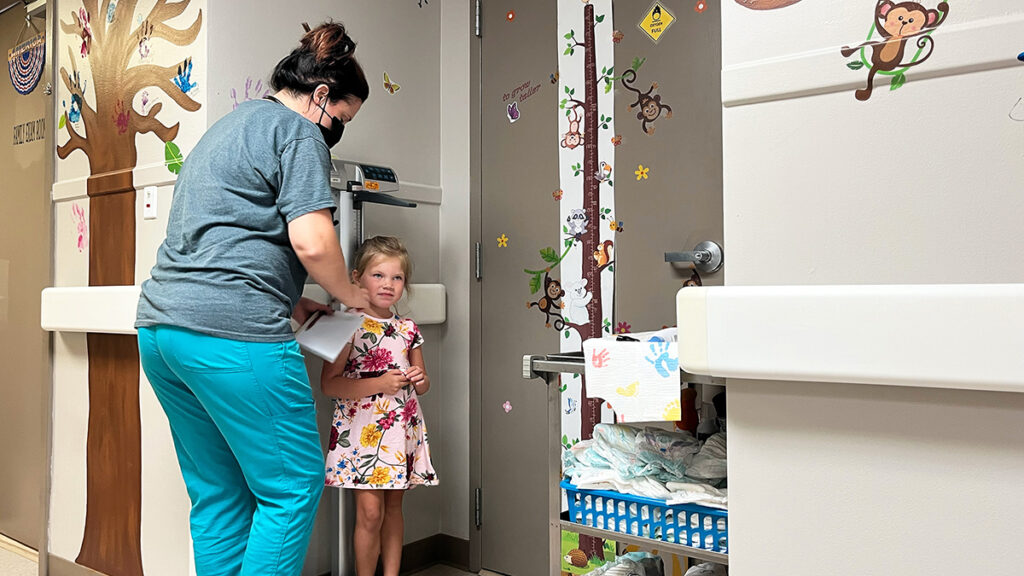 https://cpa.ds.npr.org/s4780019/audio/2022/09/kidsmedicaid-feature-web.mp3 Kathreen Friend is a pediatric registered nurse based in Doniphan, Missouri — a small town of about 1,800, just 15 minutes north of the Arkansas border. As the lone pediatric specialist in her county, it’s not unusual for her days to fill up with appointments. “I see a large volume of kids every single […]