Truth Test: Will ending cash bail in Illinois cause a rise in crime?

Governor JB Pritzker signed the SAFE-T Act into law in 2021. On January 1, 2023, the Act will end cash bail in Illinois. In a cash bail system, the ability to pay bail determines if a person is released or remains in jail after an arrest. Illinois Republicans are warning that New York’s bail reform, […]

URBANA — Champaign County government underwent a big change in recent years.    In 2016, voters approved the creation of a new county executive position to oversee county government, in hopes of making it more functional.  In 2018, they elected Democrat Darlene Kloeppel as the first person to serve in that position.   Less than […]

217 Today: Champaign County’s League of Women Voters calls for the end of the county executive position 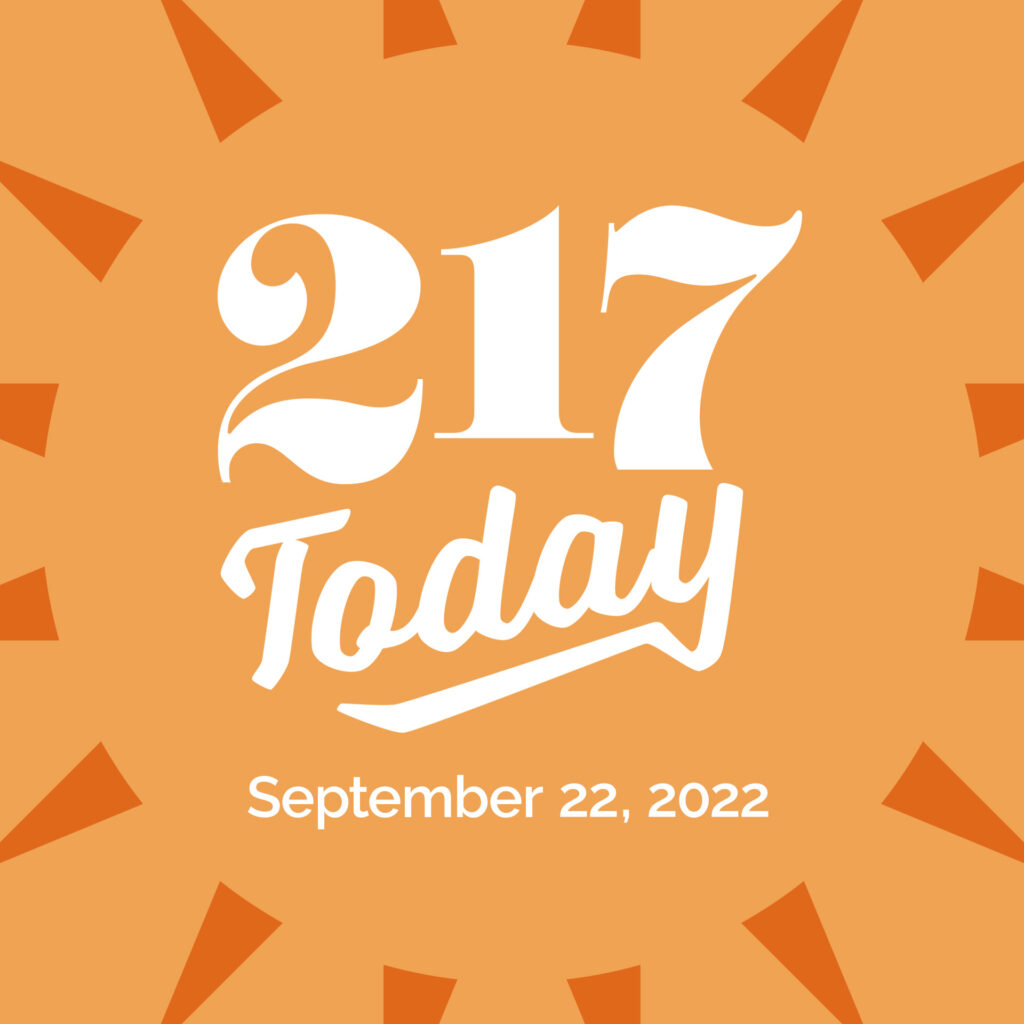 Thursday, September 22, 2022 Today’s headlines: Former President Trump’s downtown Chicago skyscraper is part of a sweeping fraud lawsuit brought by New York’s attorney general. A central Illinois mayor says Chicago is reaching out to other cities across Illinois for help as it deals with immigrants bused in by red-state Governors. We fact check claims […]