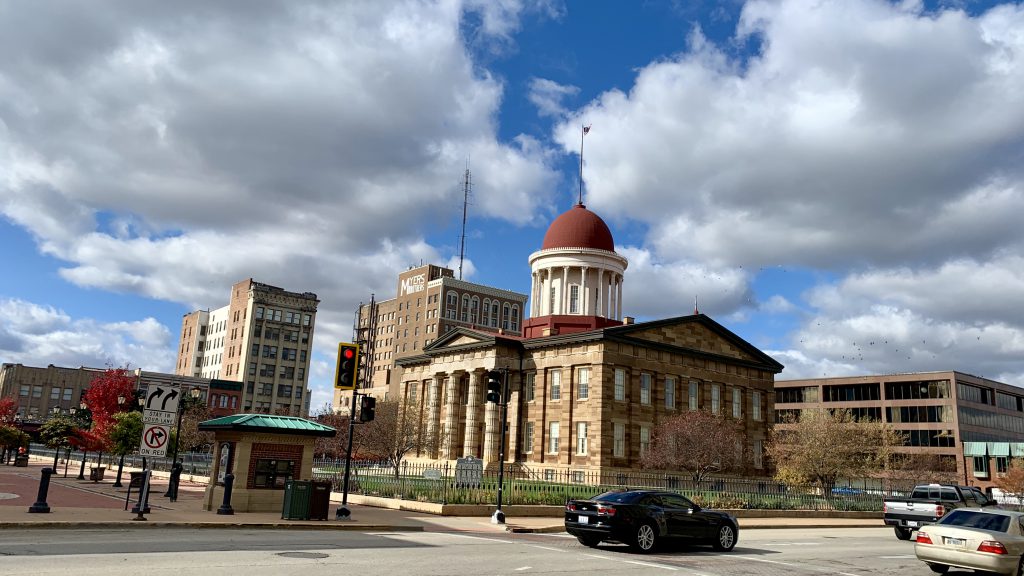 The Old State Capitol in downtown Springfield has been accepted to the National Park Service’s National Underground Railroad Network to Freedom. That announcement was made Thursday. The building is one of 17 new listings spanning 13 states. The Network, now consisting of more than 700 sites, honors and preserves the history of resistance to enslavement […] 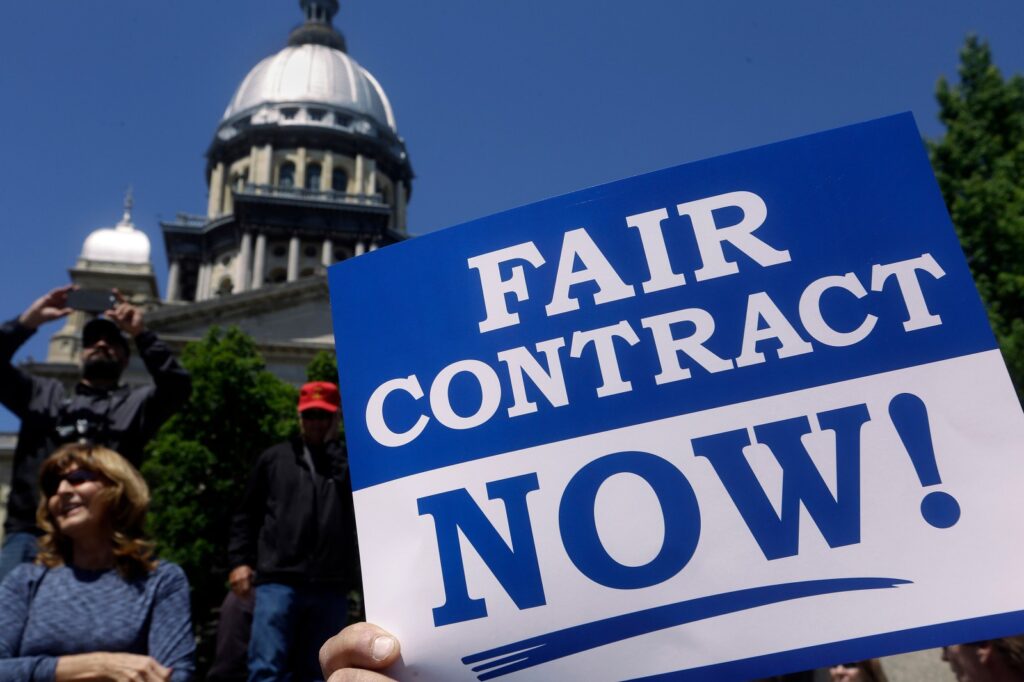 This election season, voters in Illinois will decide on a proposed amendment to the state constitution, dubbed “Amendment 1” or the “Workers’ Rights Amendment.” Voting “yes” on the amendment would establish a state constitutional right for employees to organize and collectively bargain. Frank Manzo IV, Executive Director of the pro-labor Illinois Economic Policy Institute, said […] 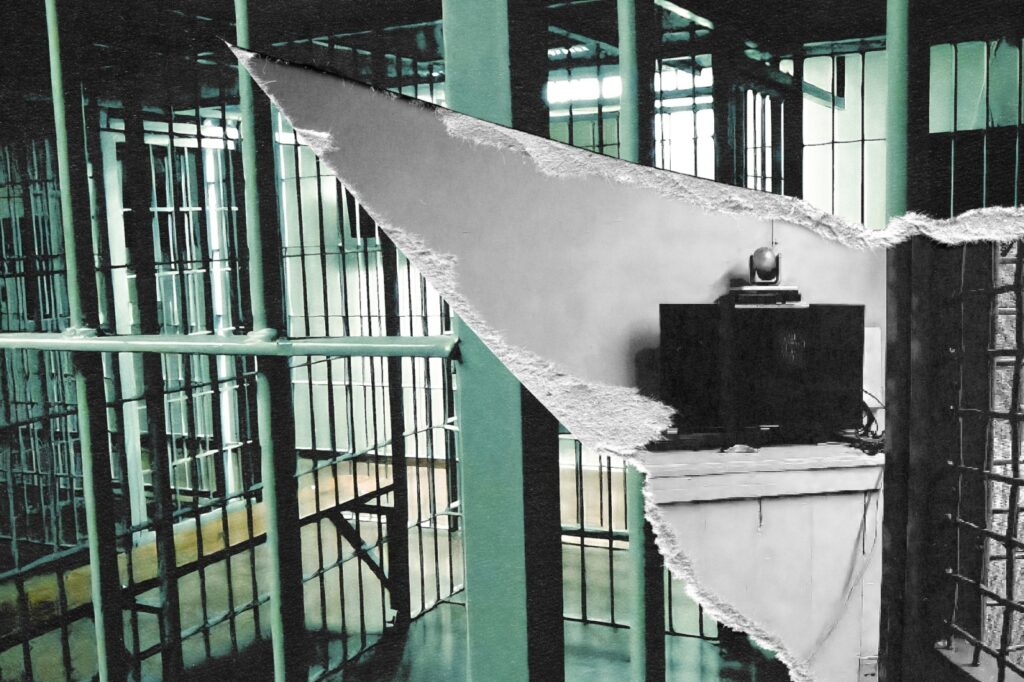 An independent expert who has monitored the mental health care was terminated reducing the transparency around an often failing system. CHICAGO — The Illinois Department of Corrections has long faced accusations of abuse and violence toward people with mental illness and has continually failed to fill positions for mental health care workers. Now for the […] 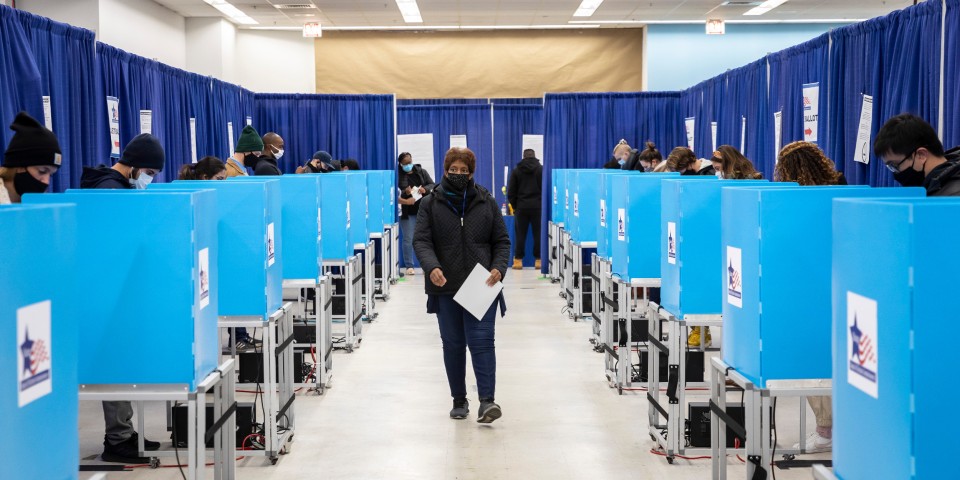 Conspiracy theorists inundate election officials across the state with form letters demanding voter records and threatening lawsuits. CHICAGO — No Republican nominee for president has won Illinois since 1988, with Joe Biden beating Donald Trump by more than 1 million votes in the last election two years ago. As a reliably blue state, Illinois has […]

217 Today: Former WILL meteorologist reflects on his two decades at the station 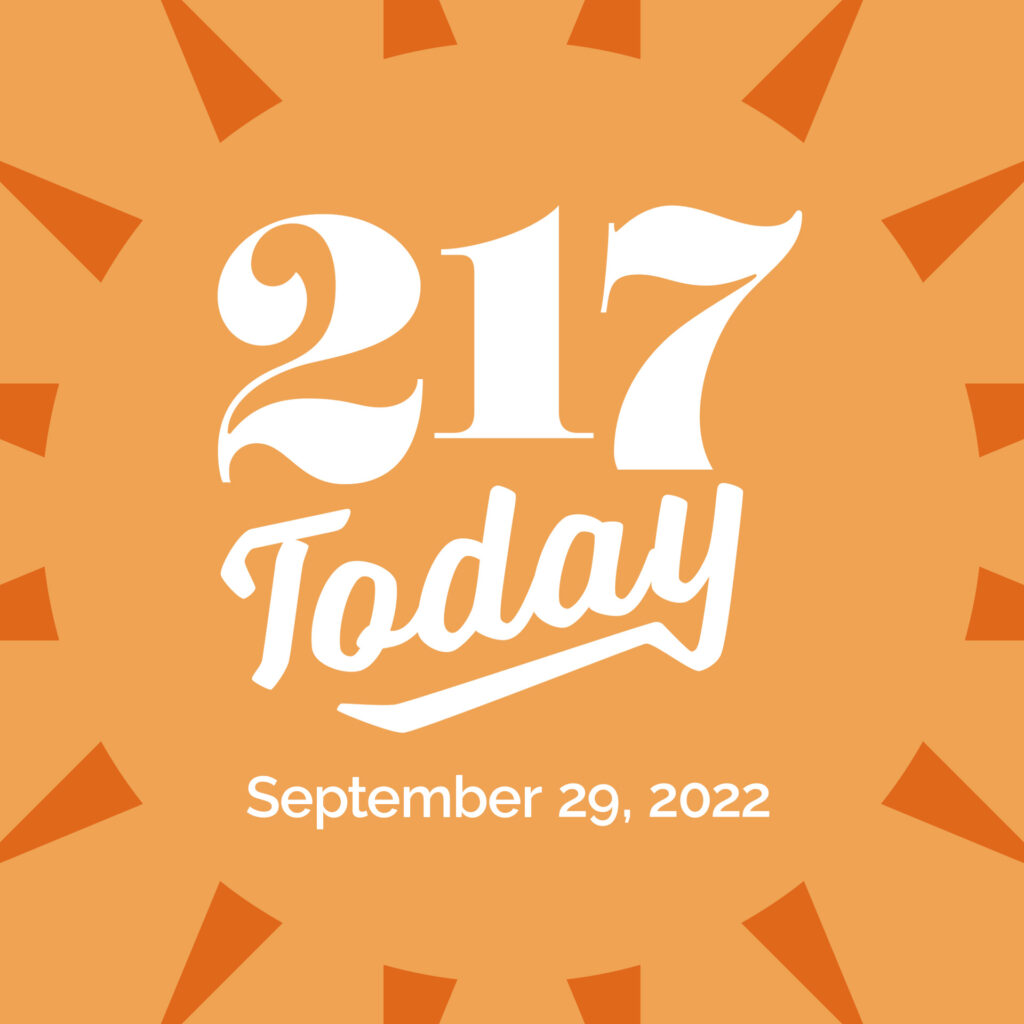 Thursday, September 29, 2022 Today’s headlines: Volunteers from Illinois are on the ground in southwest Florida, with more on the way, after Hurricane Ian made landfall on Wednesday. Illinois Democrats are signaling they’re willing to work more on the SAFE-T Act. Victims of the July 4th mass shooting in Highland Park have filed a set […]

WILL at 100: For two decades, Ed Kieser was WILL’s go-to guy for weather 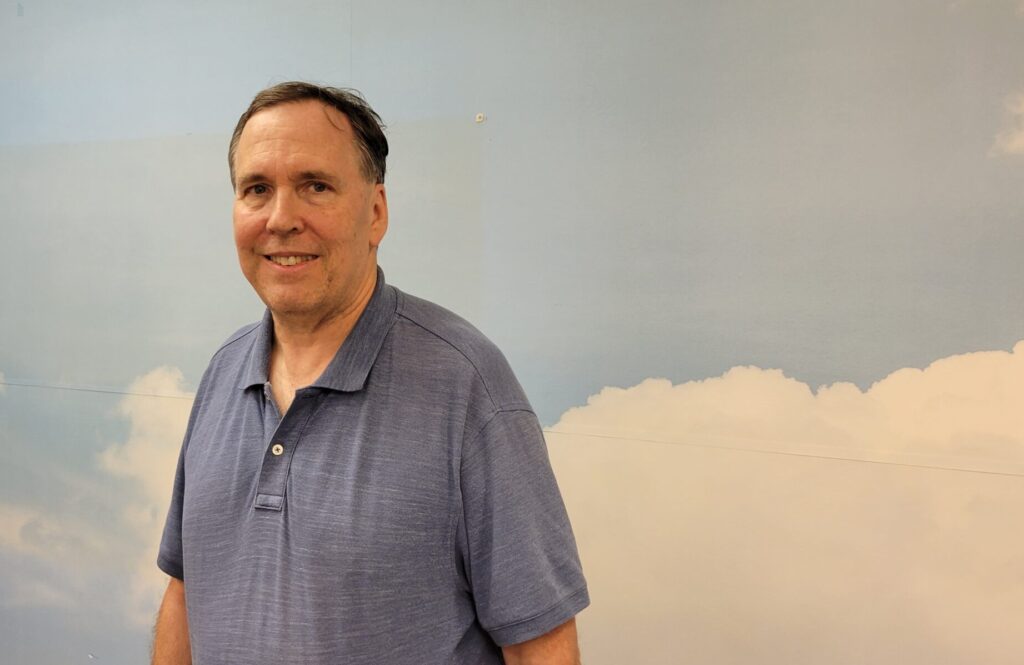 Meteorologist Ed Kieser is probably the best remembered of WILL’s weather forecasters. From 1987 until WILL disbanded its weather department in 2010, Kieser forecast the weather during news and agricultural programming on WILL Radio, and also on WILL-TV.