SPRINGFIELD – Gov. JB Pritzker is considering changes to the SAFE-T Act criminal justice reform to clarify provisions related to the end of cash bail in Illinois, while his Republican challenger, state Sen. Darren Bailey, continues to push for a full repeal. The candidates shared their thoughts Friday on those and other issues during a […] 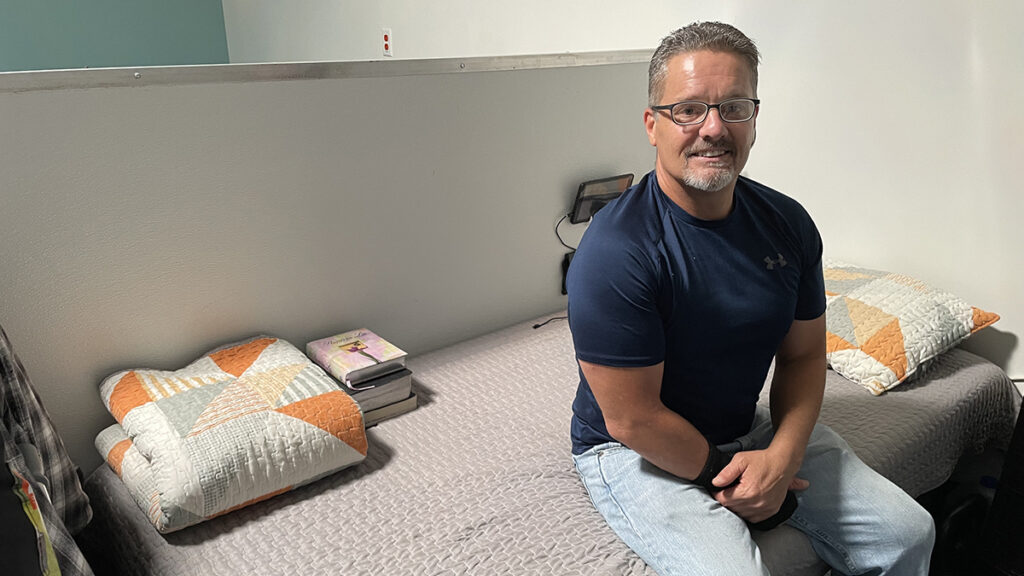 SACRAMENTO, Ca. — Jacey Cooper is the director of Medicaid in California, and she’s never been afraid of big challenges. She commuted two hours each way from Bakersfield to Los Angeles to complete her senior year at the University of Southern California after giving birth to twins. Just a few years later, at 27, she […] 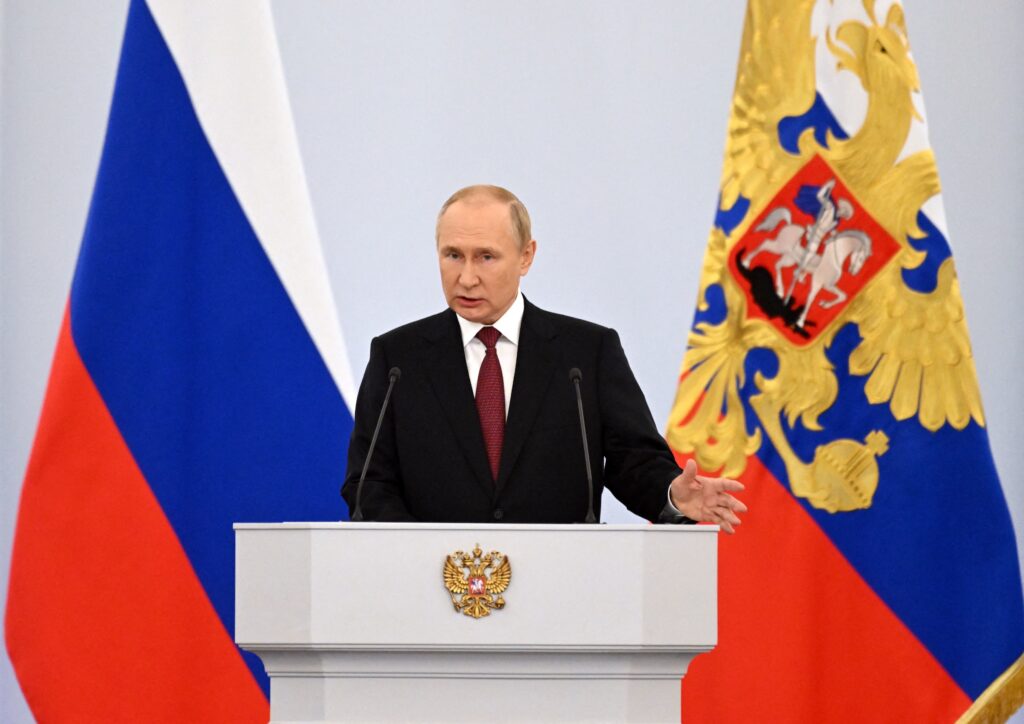 Updated September 30, 2022 at 9:09 AM ET MOSCOW — Russian President Vladimir Putin has moved to formally annex four Ukrainian territories, signing what he calls “accession treaties” that world powers refuse to recognize. It’s Putin’s latest attempt to redraw the map of Europe at Ukraine’s expense. “The people made their choice,”said Putin in a […] 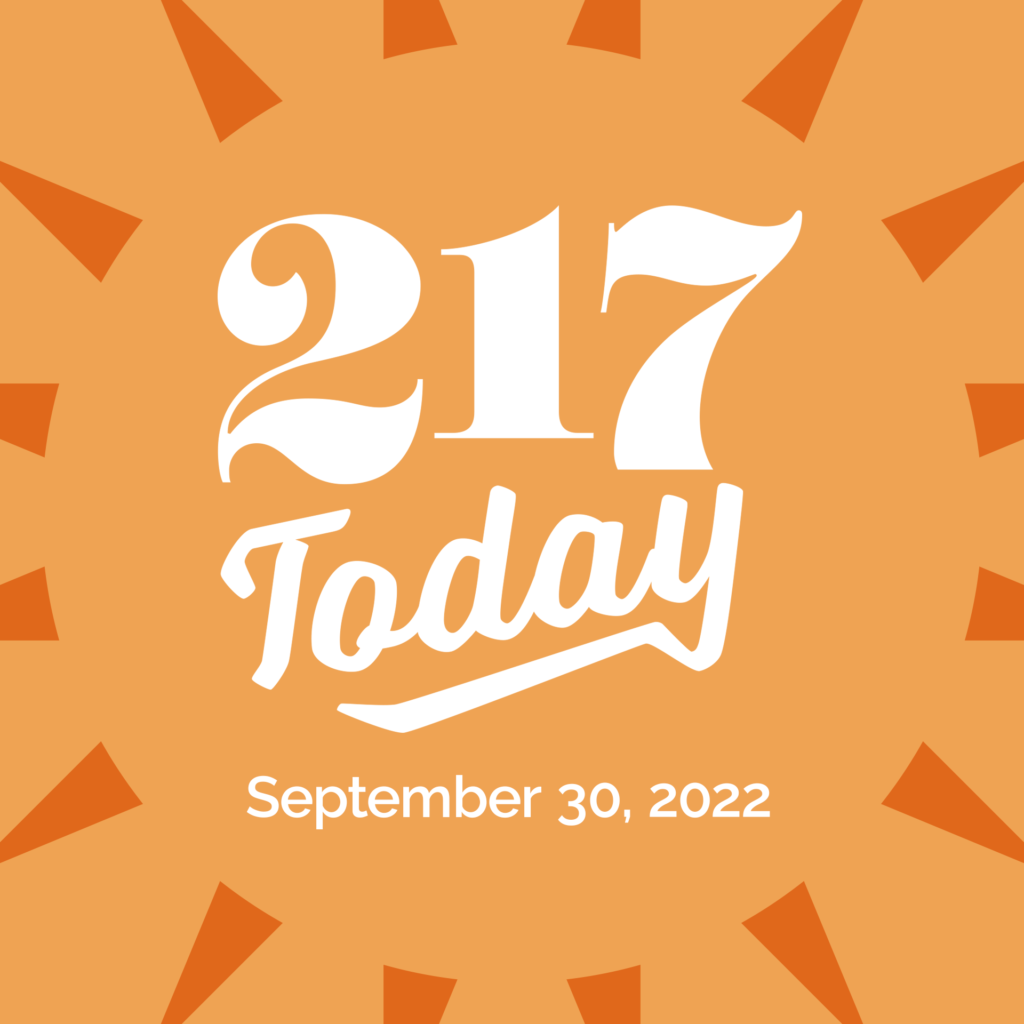 Friday, September 30, 2022 Today’s headlines: Election officials across Illinois are getting flooded with letters from conspiracy theorists who say the 2020 presidential election was rigged. Former Illinois Governor Jim Edgar is endorsing Republican candidate Dan Brady for Secretary of State. Sept. 30 is the last day the public has the chance to provide input […]