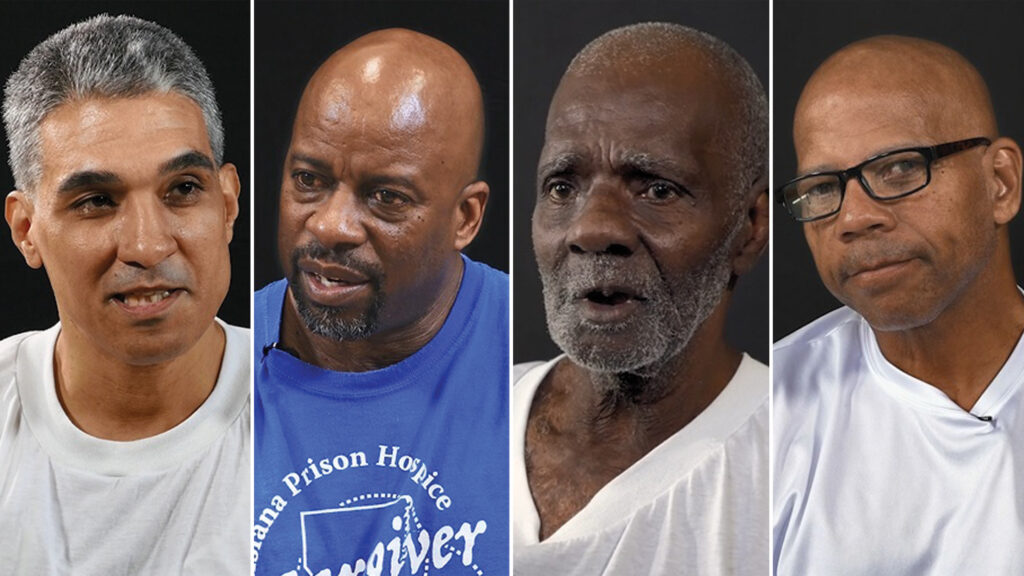 When Calvin Duncan was 19 years old, he was arrested for a murder he didn’t commit. “I was in Angola for 24 years,” he says. He heard the same story over and over from other inmates: “That they was innocent, that they didn’t commit the crimes that they was in prison for.” Not everyone was […]