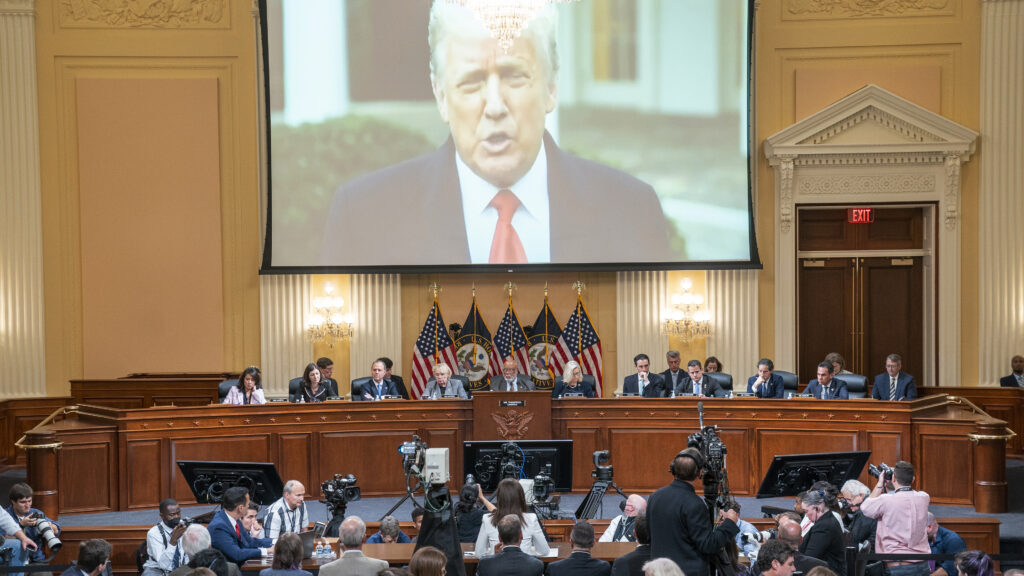 Updated October 13, 2022 at 10:59 AM ET The House Jan. 6 committee meets Thursday in another in its series of blockbuster hearings about its Capitol insurrection investigation. The hearing is slated to start at 1 p.m. ET. Watch it here: Over the summer, the Democrat-led committee has laid out its case that former President […] 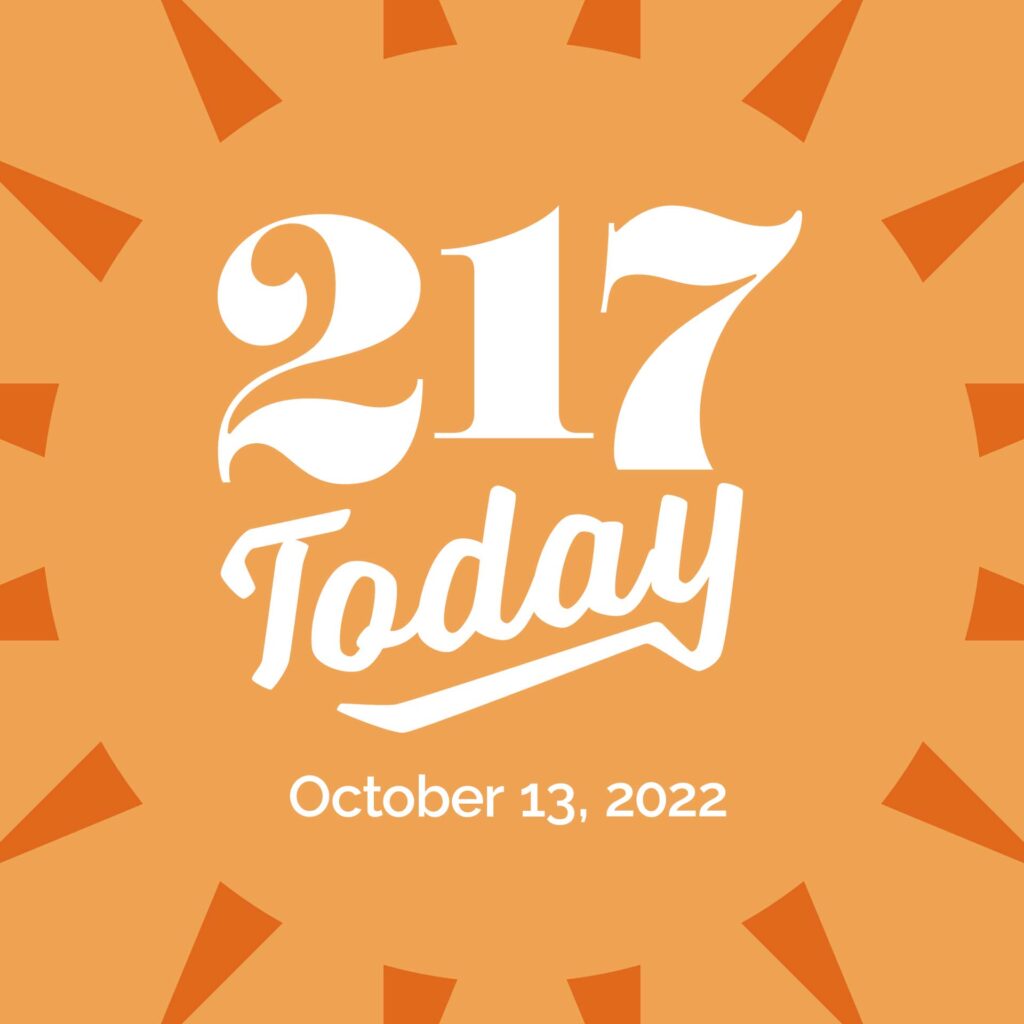 Thursday, October 13, 2022 Today’s headlines: Illinois Congressman Adam Kinzinger is endorsing Democrats in several major races across the country. The head of a major business lobbying group in Illinois says the Workers’ Rights Amendment is a political ploy by Democrats to get the unions to vote on election day. Organizations and events that support […] 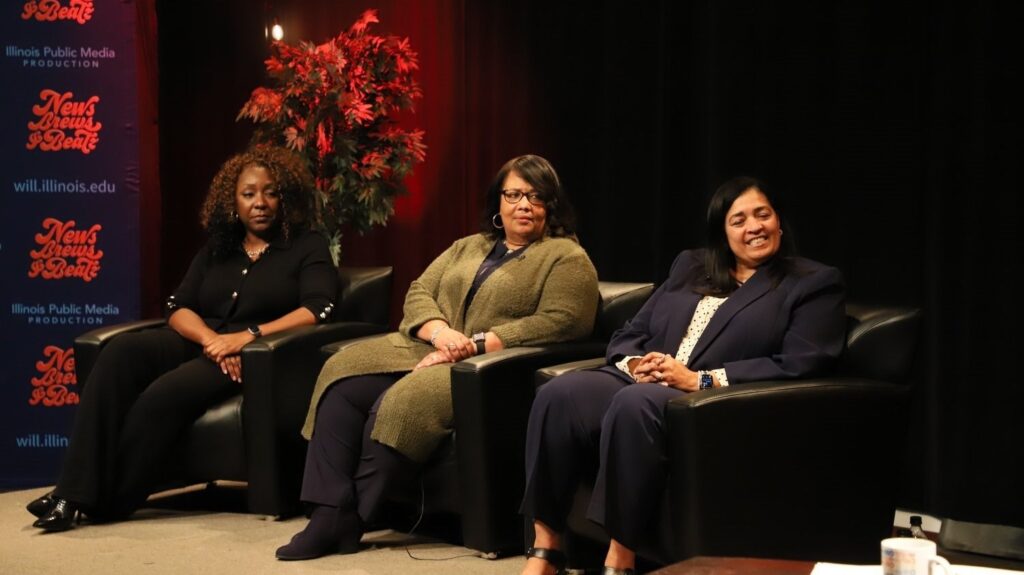 URBANA – Children still face mental health challenges as the COVID pandemic comes to an end. That’s one of the lessons garnered during an hourlong television special with the school superintendents of Champaign Unit 4, Danville School District 118, and Urbana School District 116. The TV special was taped in late September at Illinois Public Media […] 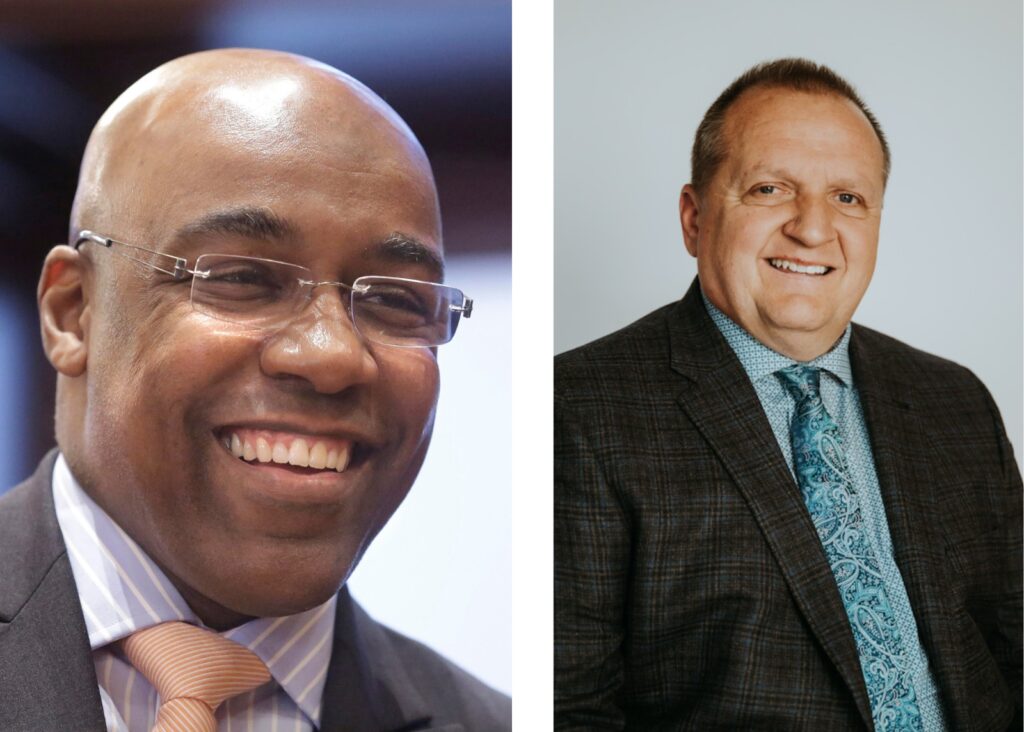 CHICAGO — The attorney general’s race rarely grabs front-page headlines — but experts and advocates across the political spectrum say the position is one of the most essential in the state. In addition to the hot-button issues of crime and criminal justice reform, Illinois’ next attorney general could play a key role in everything from […]