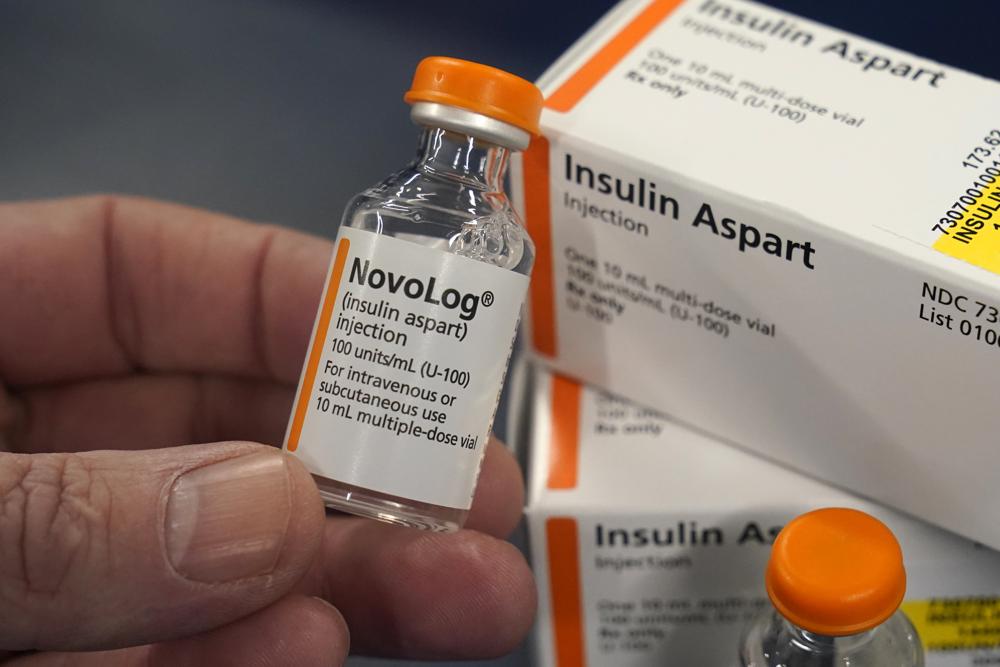 Both congressional candidates in Illinois’ 13th district — Republican Regan Deering and Democrat Nikki Budzinski — say they support lowering prescription prices and capping the cost of insulin. But they disagree on a new federal law meant to achieve those goals. Deering opposes the Inflation Reduction Act (IRA), which President Biden signed in August. Budzinski […] 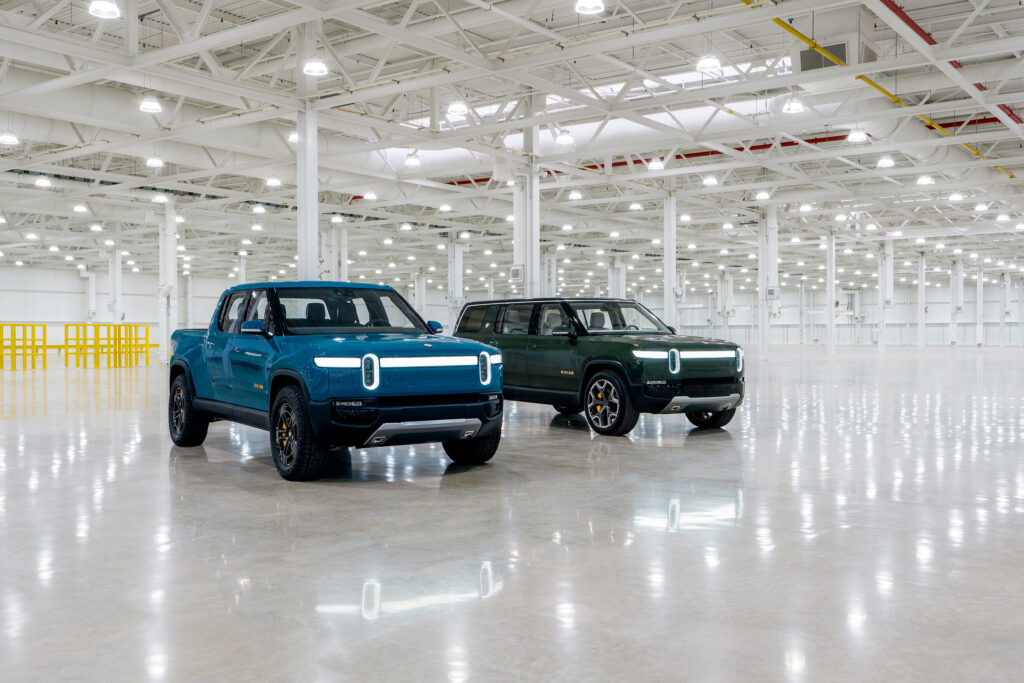 The Normal Town Council narrowly voted Monday night to add a pair of Rivian electric vehicles to the town’s fleet — but not before spending an hour debating the matter. “As the only location of where these cars are built, to have an example of their truck and the SUV is something that I think […] 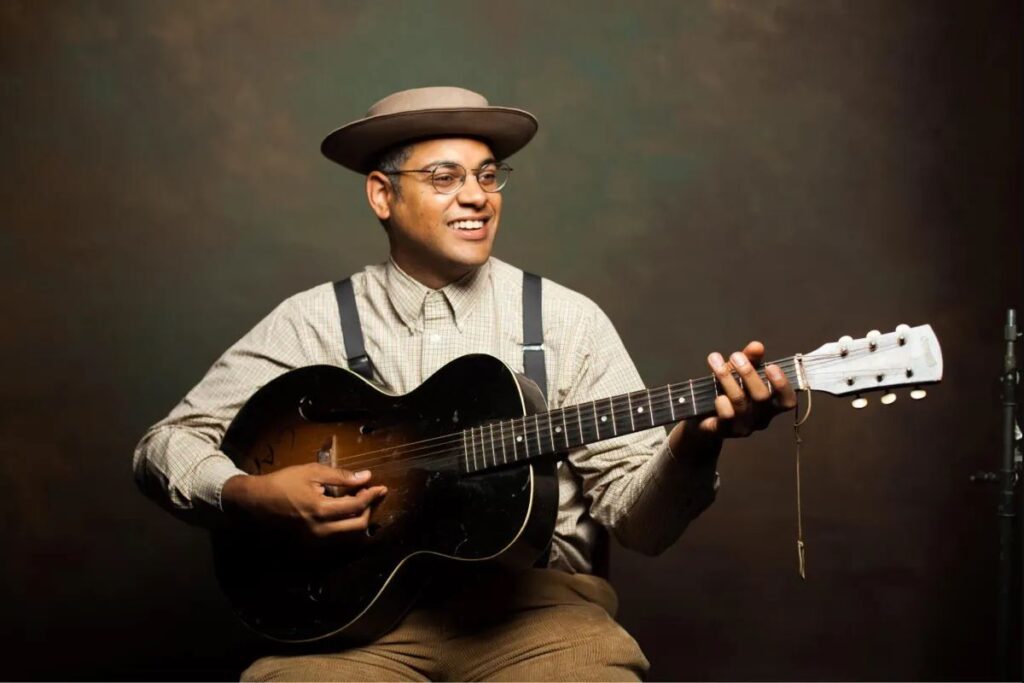 URBANA — The 14th annual C-U Folk and Roots Festival gets underway Thursday night at several different venues in Urbana. One of this year’s festival headliners is the multi-instrumentalist Dom Flemons, who has appeared at this event on several occasions, including 2021. Listen to this story here.  Flemons, who calls himself “the American Songster,” is a […] 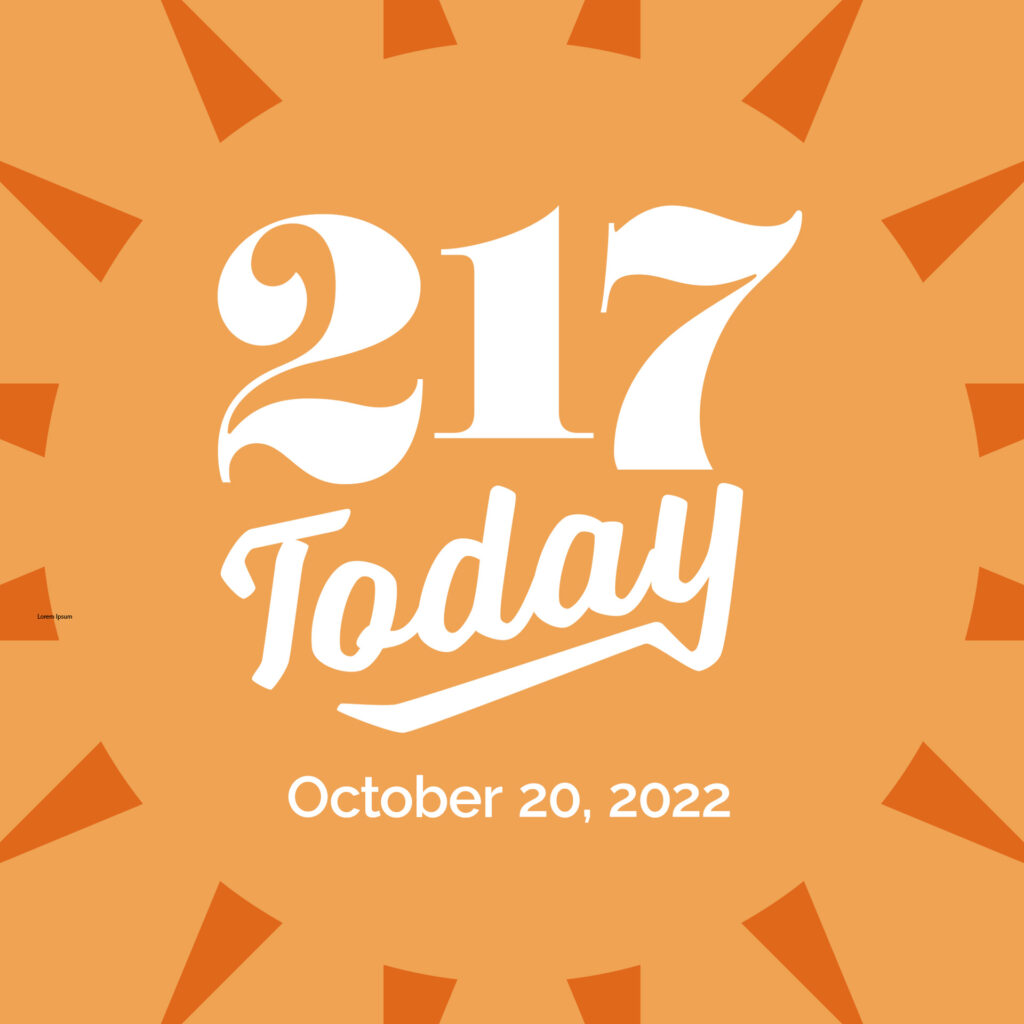 Thursday, October 20, 2022 Today’s headlines: With only three weeks before the November election, Illinois Democrats in several statewide races are out-raising their Republican opponents. Student test scores in Illinois on state reading and math exams plummeted last year during the pandemic and are rebounding slowly. Both congressional candidates in Illinois’ 13th district say they […]

Extreme takeover? Pritzker and Bailey accuse one another of being an extremist who is dangerous to Illinois 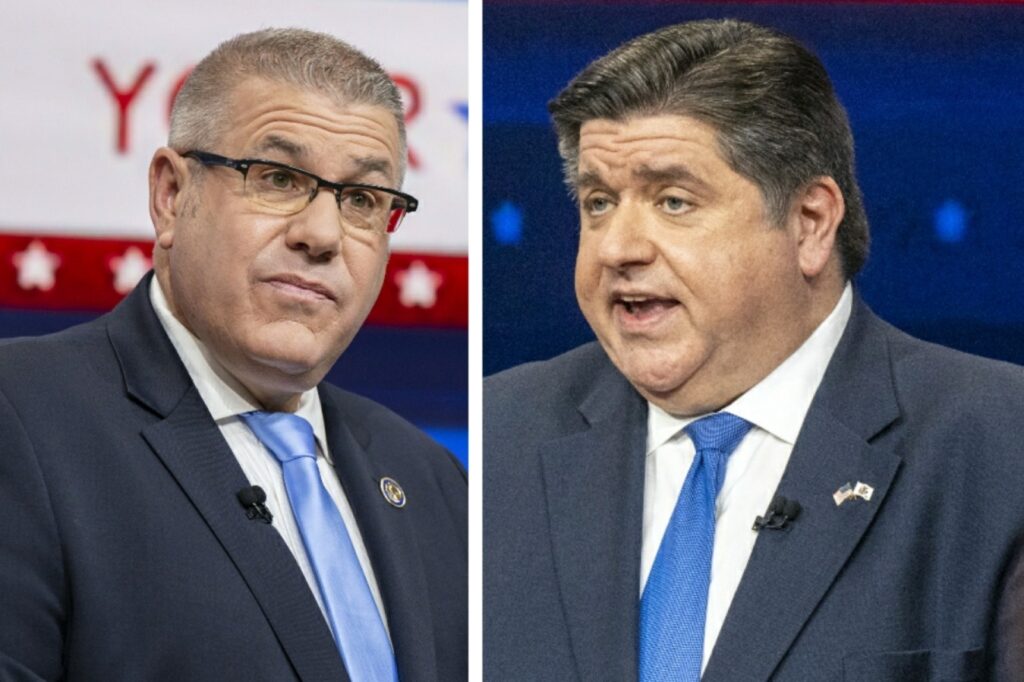 It was the second and final debate between the two gubernatorial hopefuls Tuesday night, and both came prepared for combat, ready to dish it out — and not take any of the other’s jabs lying down. CHICAGO — Gov. JB Pritzker blasted his Republican challenger as an “extremist” and a “threat to democracy” who “shouldn’t […]