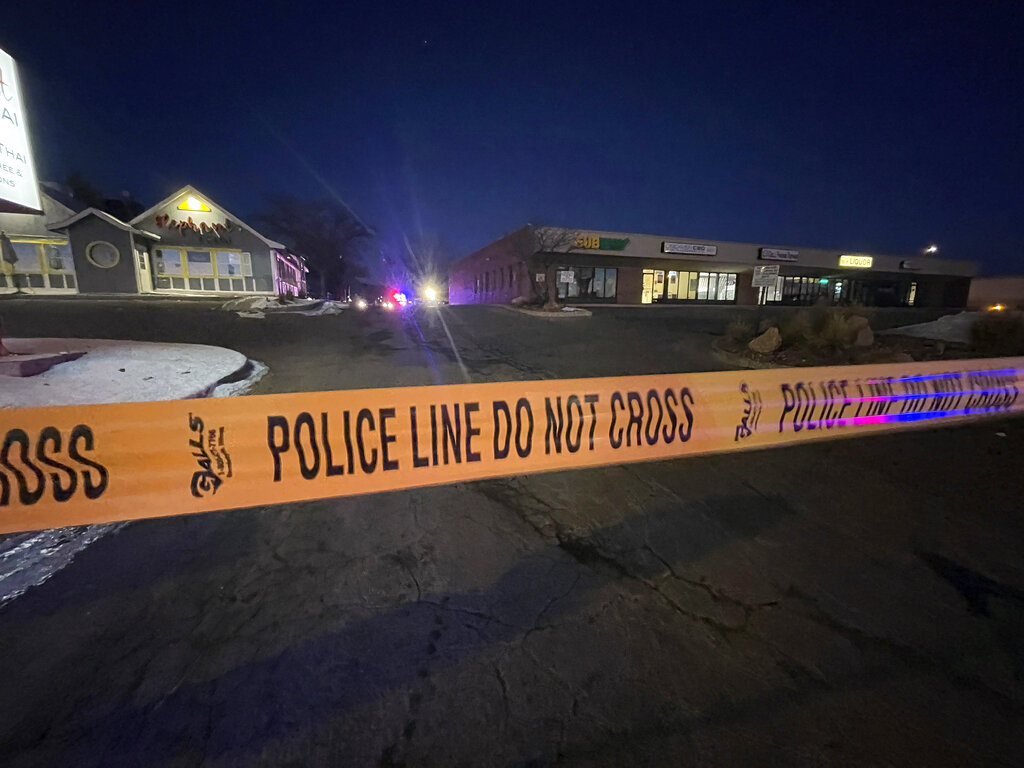 Updated Sunday at 3:50 p.m. At least five people were killed and 25 others were wounded after a gunman opened fire at an LGBTQ club called Club Q in Colorado Springs, Colorado. Police said a 22-year-old suspect is in custody. Here’s what we know so far: Police say at least two club patrons fought with the […]