Welch, poised for another term as speaker, reflects on growing House majority 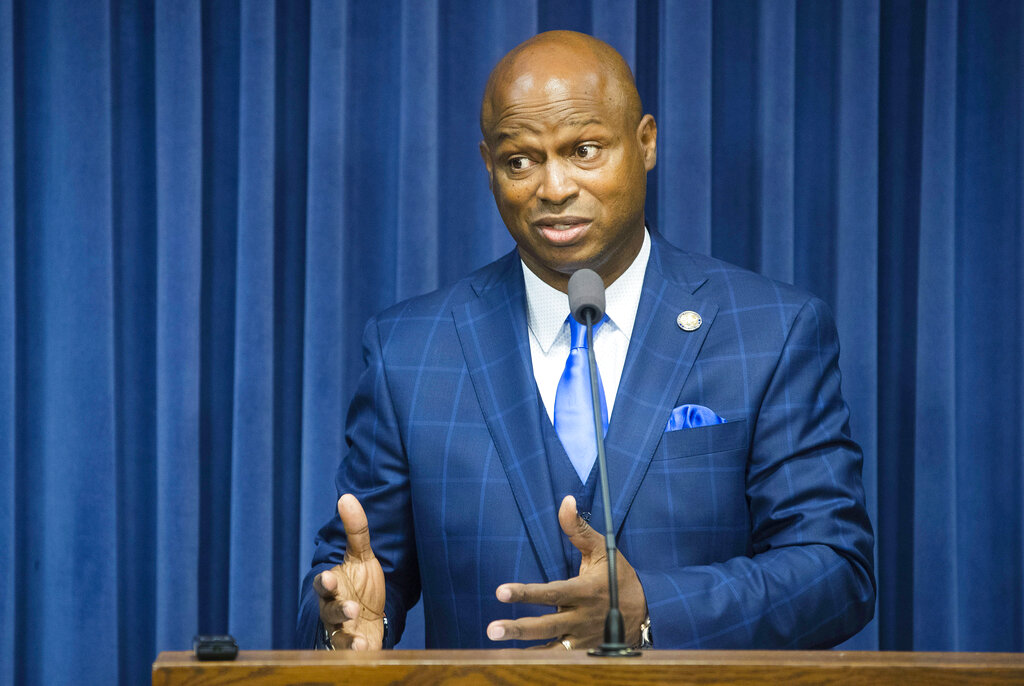 SPRINGFIELD – Illinois House Speaker Emanuel “Chris” Welch, who recently announced he has the support for another term as House speaker, says he looks forward to governing with an even larger supermajority than he had during his first two years. “Expanding our caucus was definitely a priority of mine,” he said during an interview with […] 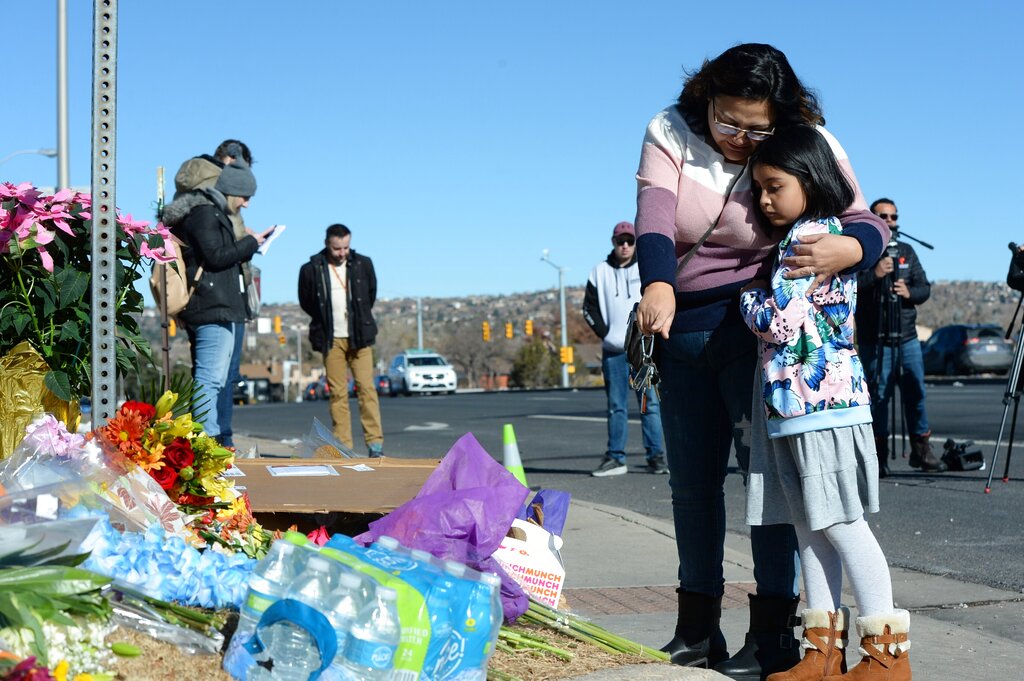 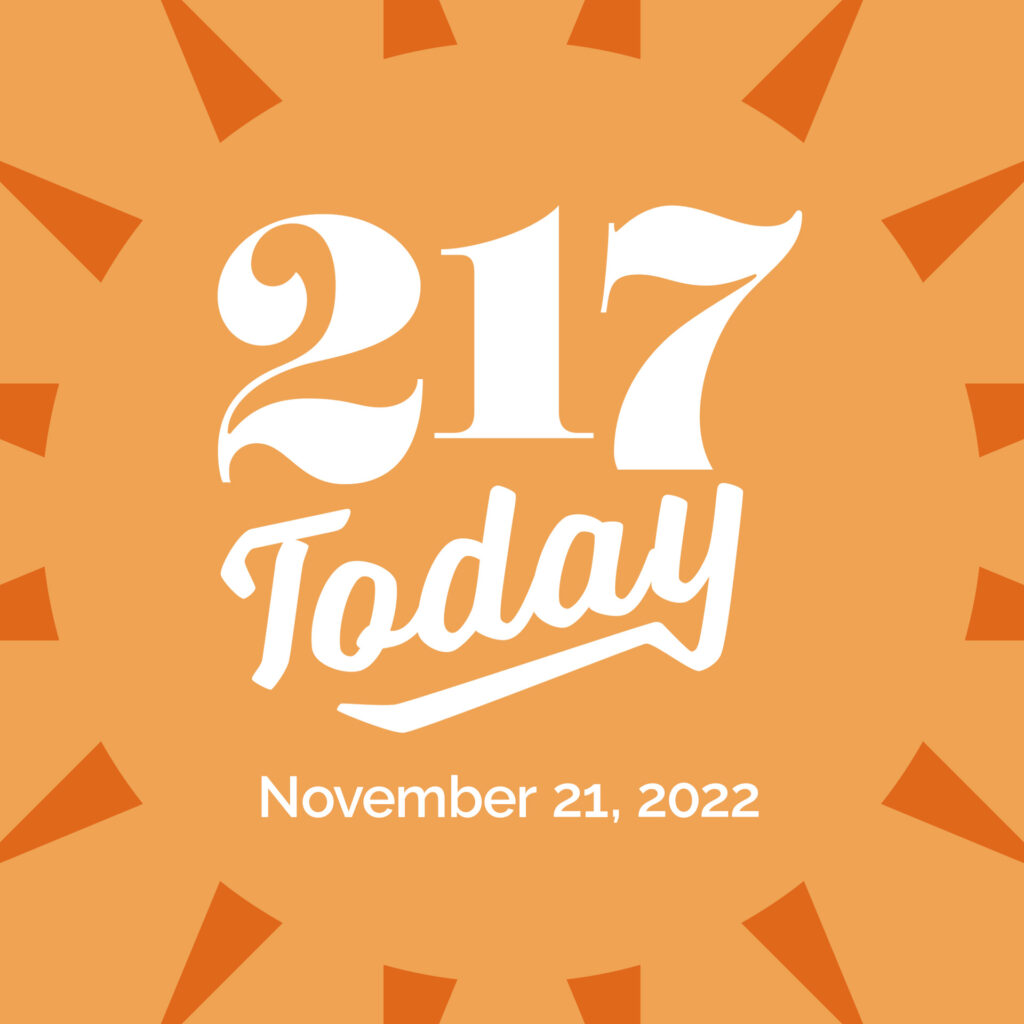 Monday, November 21, 2022 Today’s headlines: Some Illinois lawmakers are trying to close a loophole that allows pawn brokers to offer loans at triple-digit interest rates. The electric automaker Rivian’s move to force arbitration in a sexual harassment case is raising eyebrows among advocates who worked on a new federal law banning that practice. Illinois […]

No. 16 Virginia beats No. 19 Illinois to cap emotional week 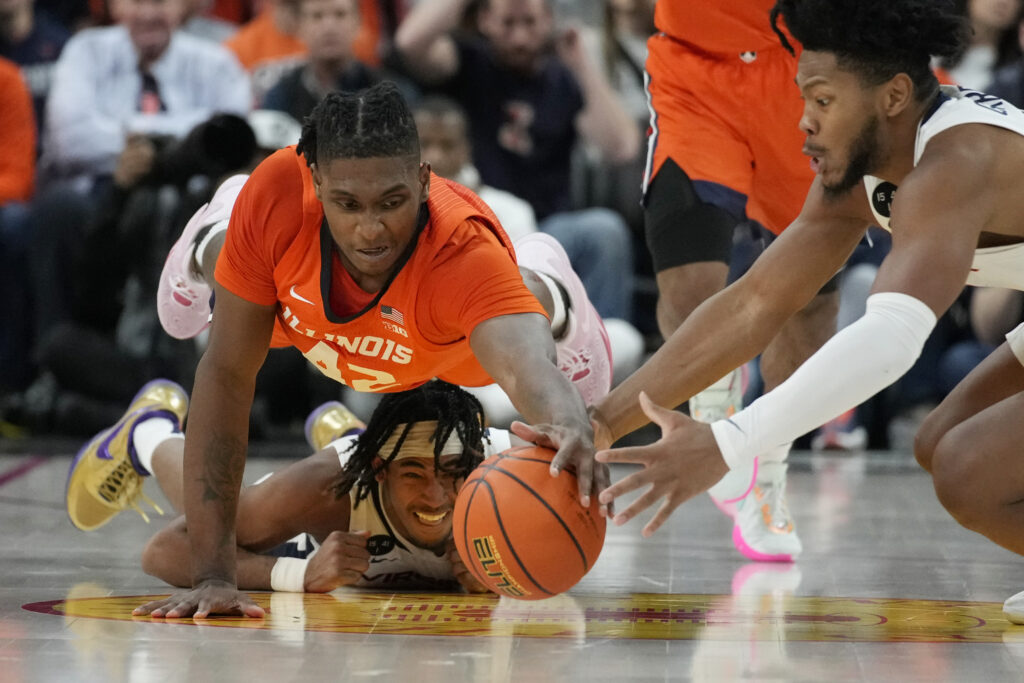 LAS VEGAS (AP) — Reece Beekman and No. 16 Virginia capped an emotional week by going on a late 13-point run to defeat No. 19 Illinois 70-61 to win the Continental Tire Main Event. The Cavaliers trailed Illinois 58-56 when they that run began with 3 1/2 minutes left. Beekman scored 17 points and was […] 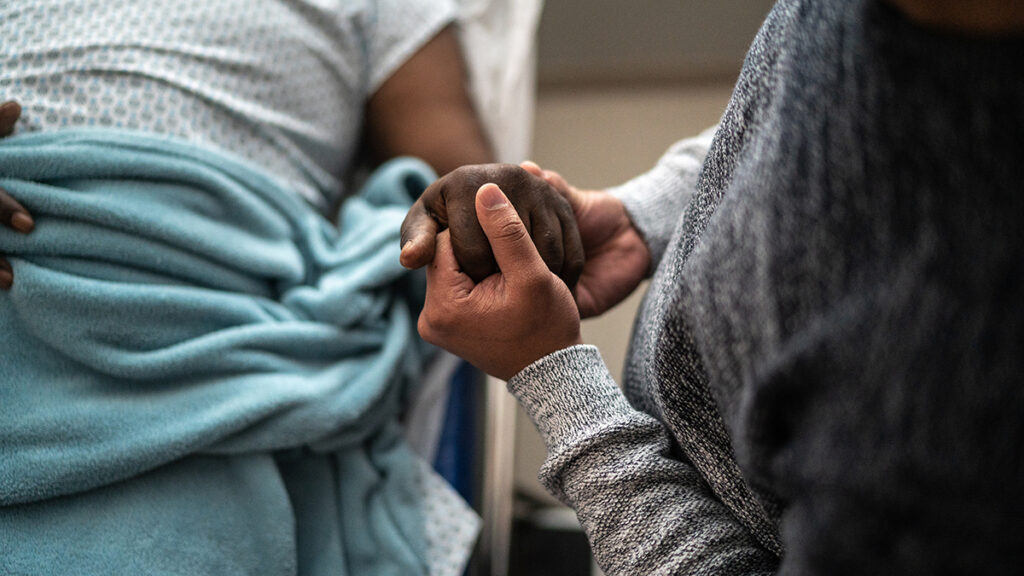 The four months of care Annie Mae Bullock received for her stage 4 lung cancer were rocky at best. But the final three days of that care, her daughter Karen Bullock said, were excellent. Annie Mae spent those few days in hospice care at home surrounded by loved ones singing, chanting and praying as she […] 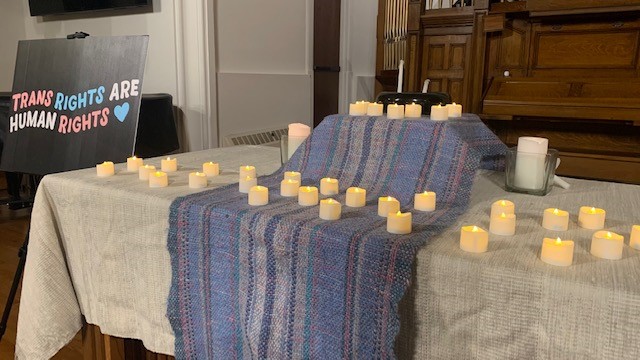