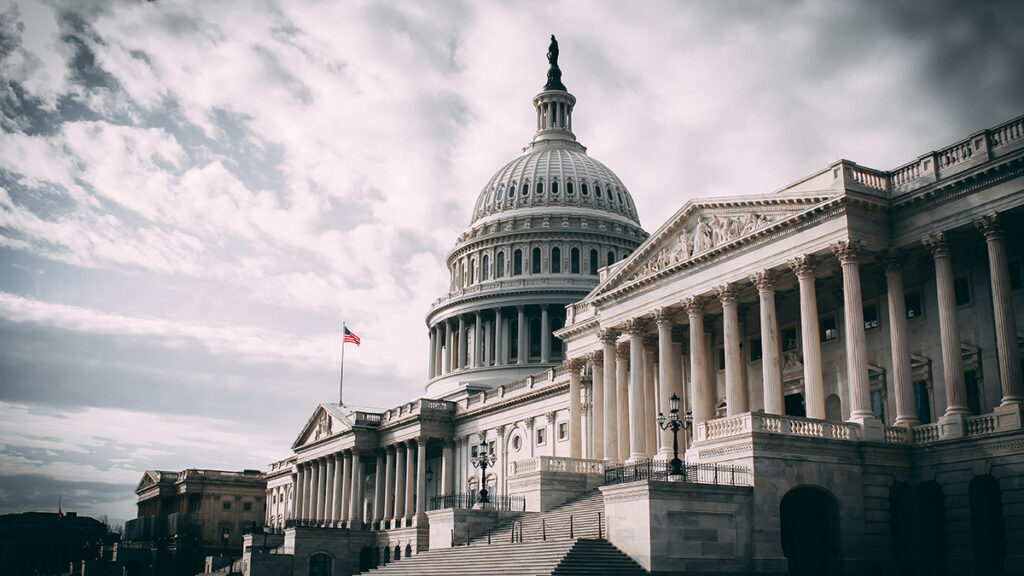 Considering the country’s divided Congress, Americans shouldn’t hold their breath for major health reform legislation this year. On the other hand, 2023 is shaping up to see some incredibly consequential health policy changes that could impact millions. Here’s a quick look at three of them: State officials are looking to pass new abortion laws and […] 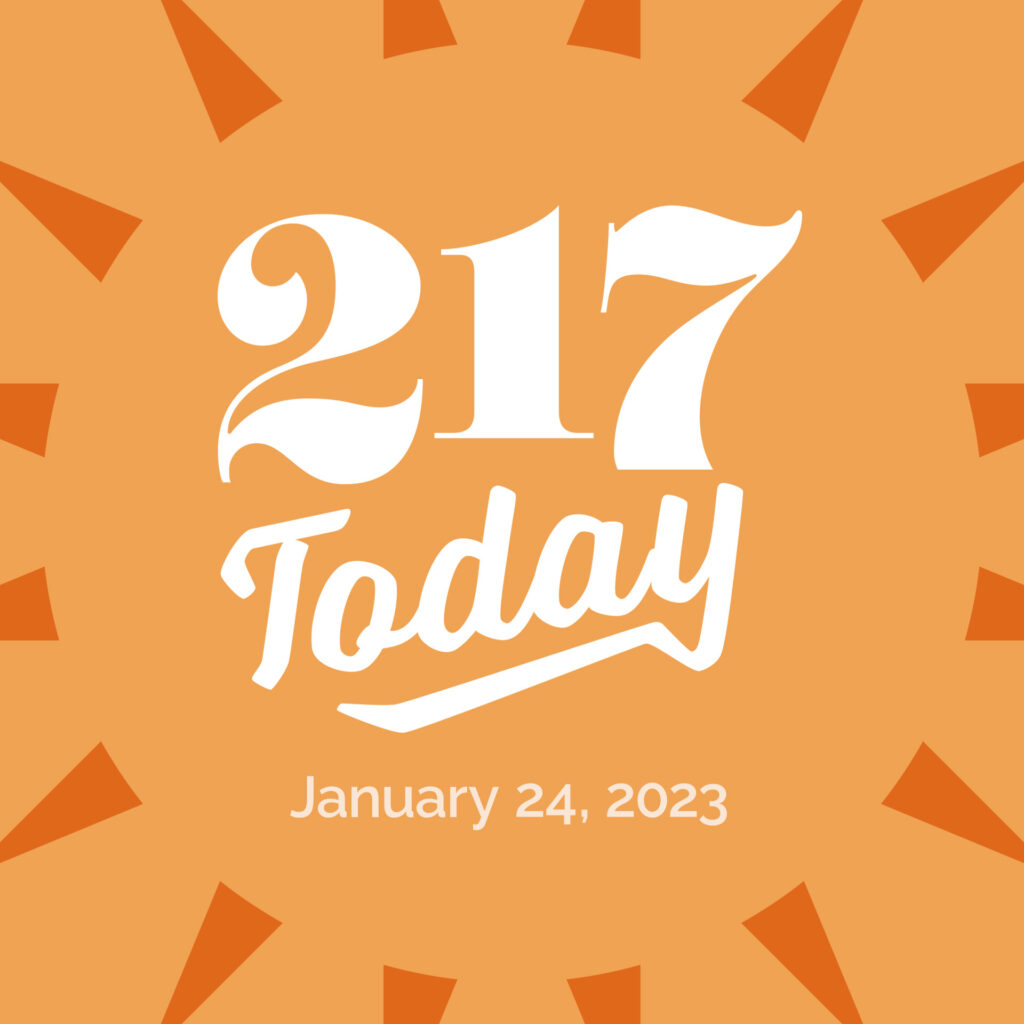 Tuesday, January 24, 2023 Today’s headlines: After months of pushback, the Champaign Unit 4 school board has scaled back changes to its school choice system.  A new bill in Springfield would improve pay and training for an estimated 650,000 temporary workers who get their jobs through staffing agencies. A central Illinois lawmaker plans to sue […] 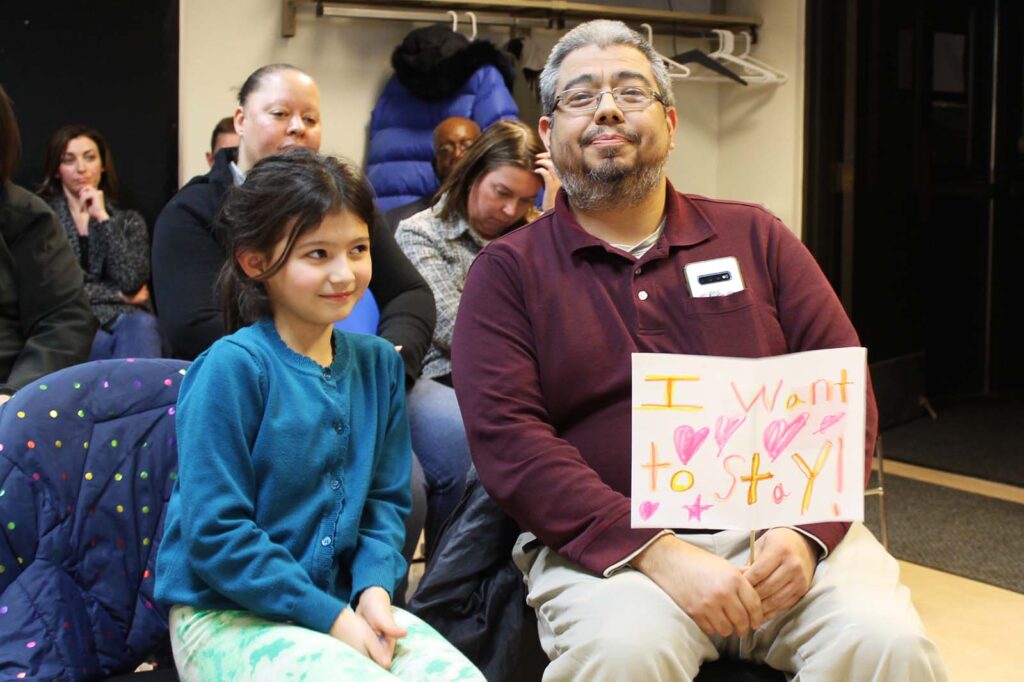 Unlike initial plans, no students will have to switch schools next year – except the 13 students who live west of Champaign in Bondville.