The COVID-19 pandemic has taken a toll on children’s mental health across the country. Advocates are trying to address the problem, but resources can be limited, and in Iowa, plans for a statewide mental health system for children have run into problems.

At Blank Children’s Hospital, it’s not hard to see the impact of COVID-19.

“We’re seeing a lot more anxiety, a lot more depressive type symptoms,” says Amy Shriver, a pediatrician at the hospital in Des Moines. “And then we also have the potential in the future to see things like grieving, and OCD-type behaviors.”

Even before COVID-19, the U.S. had a lot of catching up to do for children’s mental health. This year, the CDC predicts the country will only meet 65 percent of the demand for child psychiatrists. And Iowa has one of the lowest rates per capita in the country.

The pandemic has only made the problem worse. In a new Gallup poll, nearly 30 percent of parents said their children’s emotional or mental health was harmed by COVID-19 related restrictions.

It seems Iowa’s new mental health system for children came just in time. It was approved by the legislature in 2019, and earlier this year, Gov. Kim Reynolds had a plan to fund it.

“I’m proposing, through the Invest in Iowa Act, that we reduce property tax levies and provide the needed funding through the state general fund,” Reynolds said at her Condition of the State speech in January.

But then the pandemic hit, and her proposal lost all momentum. The legislature adjourned this month without allocating any state funding to the system.

Fourteen regional agencies are responsible for setting up mandated children’s services like crisis centers and screening programs, but they are in a tight spot financially.

“Our hands are tied, so we can’t generate any more revenue, yet they continue to mandate new services and more services,” says Lori Elam, CEO of the Eastern Iowa region, which covers five counties.

She says they’ve even started to cut services. “We have stopped paying Vera French mental health center for their peer drop in center. We can’t afford it.”

Darci Alt, CEO of the Heart of Iowa region in central Iowa, says her organization can avoid a major crisis for another year or two.

But she adds it’s a matter of time because her three-county region is growing fast. “We just can’t keep up with the growth rate, the amount of people that we serve on an annual basis usually about double.”

This has advocates worried.

National Alliance on Mental Illness Iowa President Peggy Huppert understands that COVID-19 has caused a major disruption in the state government, but she says Iowans can’t afford a delay in services.

“This problem has been there for a long time,” she says. “And it’s just really frustrating when you see something that is actually making it worse as being used as the reason for why we can’t look forward.”

“It takes a while to train people to get them out into the community, so the lag in providers may make it such that they’re not available immediately,” says Megan Foley Nicpon, a professor in the University of Iowa’s counseling psychology program.

Foley Nicpon says the university is working to get more mental health resources across the state, especially as the effects of the pandemic continue. And mental health advocates plan to push for state funding in the next legislative session.

Side Effects is a health news service exploring the impacts of place, policy and economics on Americans' health.
PrevPreviousNews Around Illinois – June 24, 2020
NextU Of I Officials Share Plans To Prevent, And Prepare For, Possible COVID-19 SpreadNext 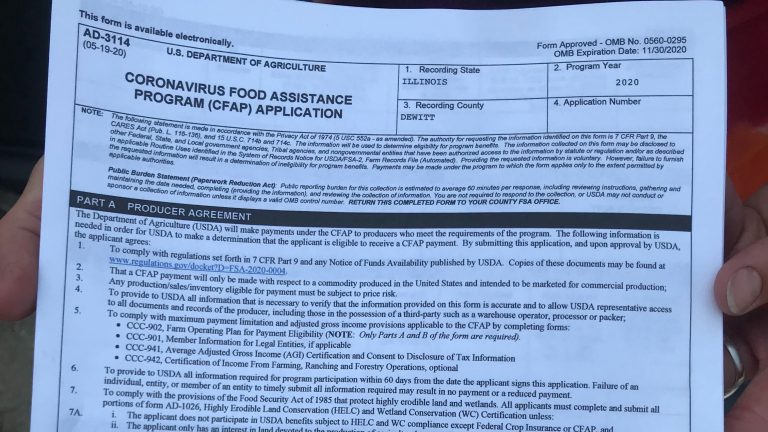 Farmers Are Getting Another Round Of Coronavirus Aid, But USDA Hasn’t Fully Spent The First One 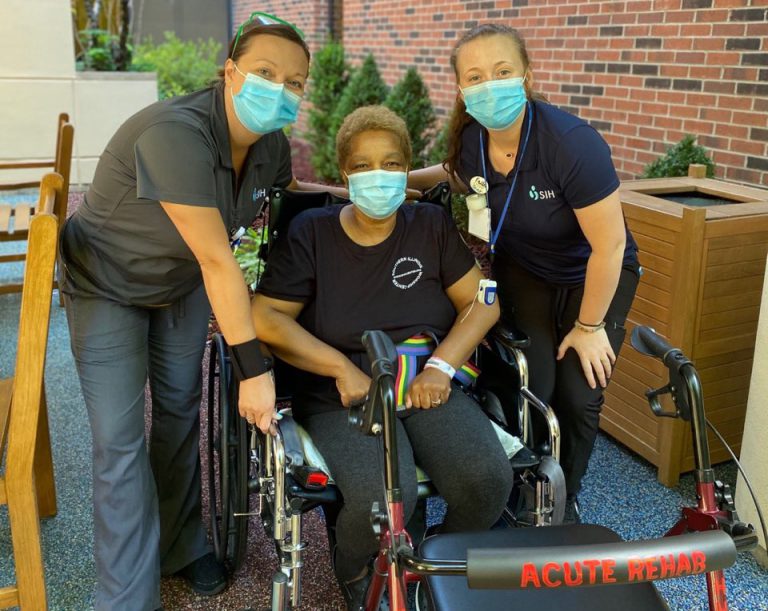 Across the Midwest, COVID-19 cases are rising. And some survivors are still recovering — months after coming down with the disease. Karen Campbell is…