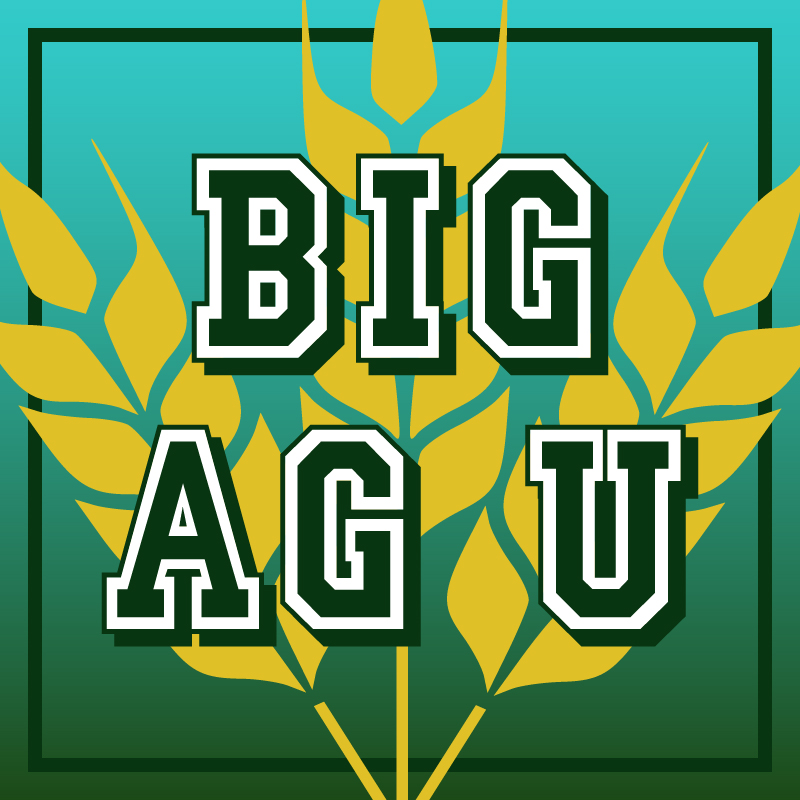 Corporate influence at public universities across the Midwest

It’s common these days to see big corporate names plastered across university campuses – especially within agriculture departments. Whether it’s a building, an endowed teaching job or a research center, corporations and public universities are increasingly cozy.

Universities have increasingly turned to corporate investors in the wake of declining federal and state funding.

In Big Ag U, a three-part investigative series, Harvest Public Media and Investigate Midwest reveal just how much corporate money has gone to Midwestern universities and how that money can put schools in awkward situations. 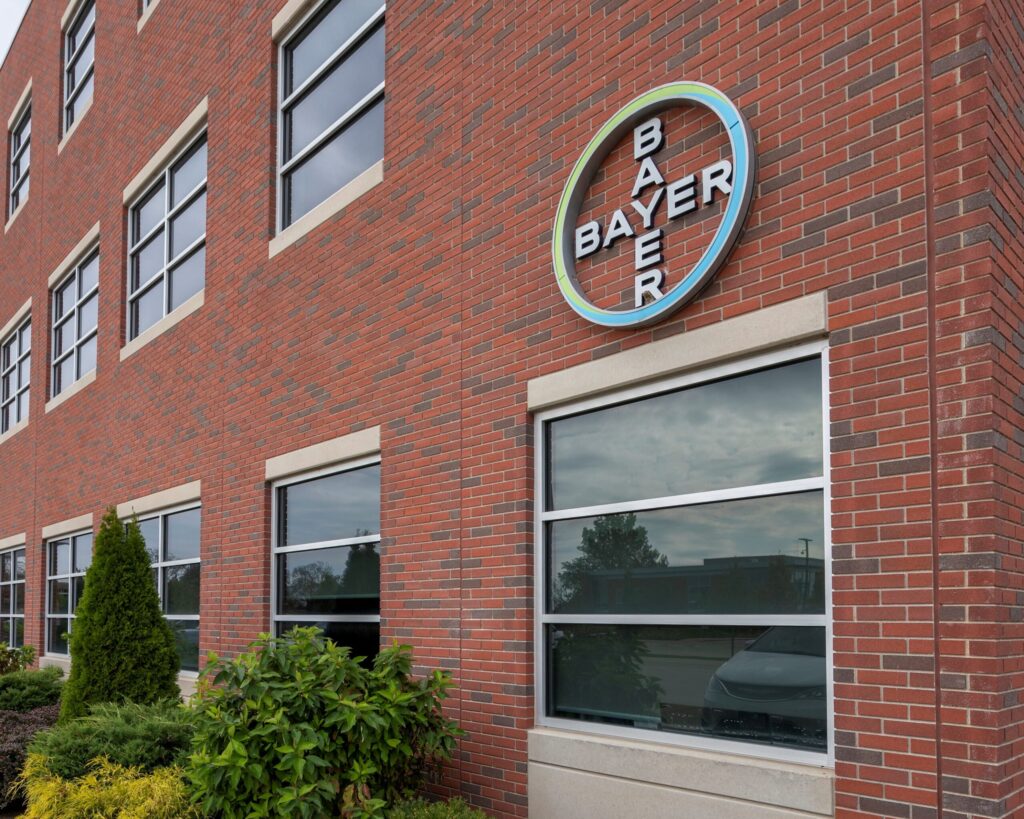 Since 2010, corporations have given at least $170 million dollars in donations to university agriculture programs. But that number only represents gifts in four states and is likely a severe undercount. Donor information requested in other states was shielded by privacy laws.

Some say that’s limiting the scope of university research.

“Corporate influence has that kind of much more tacit control over the research agenda,” says Gabrielle McNally with American Farmland Trust. “It’s a way for people to say, ‘Well, they’re not controlling us. They’re not our puppet masters. But we only research the crops that they’re heavily investing in.’”

Corporations tend to fund research in which they have vested interest

In 2013, mammoth U.S. investment company TIAA-CREF gave $5 million to the University of Illinois — the fourth largest donation given to the university’s agriculture school in the last 10 years — to study farmland. Why?

A big part of TIAA-CREF’s giant investment portfolio is farmland. And some say the TIAA Center for Farmland Research serves its corporate investor more than it serves those whose livelihoods depend on farmland: farmers.

“People that have a worldview that playing the market is what matters aren’t thinking about the well-being of those rural communities,” says Doug Hertzler with ActionAid USA. 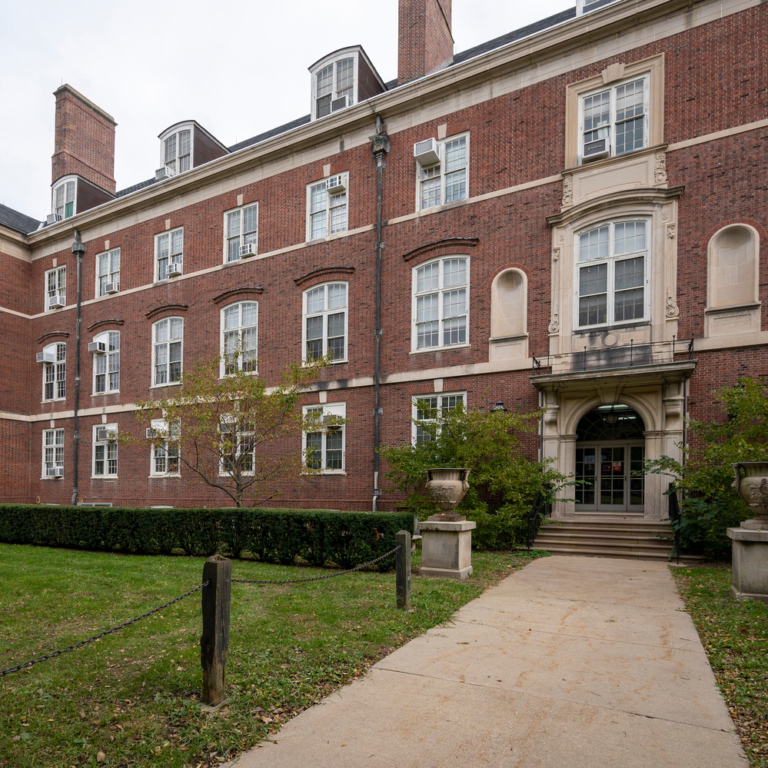 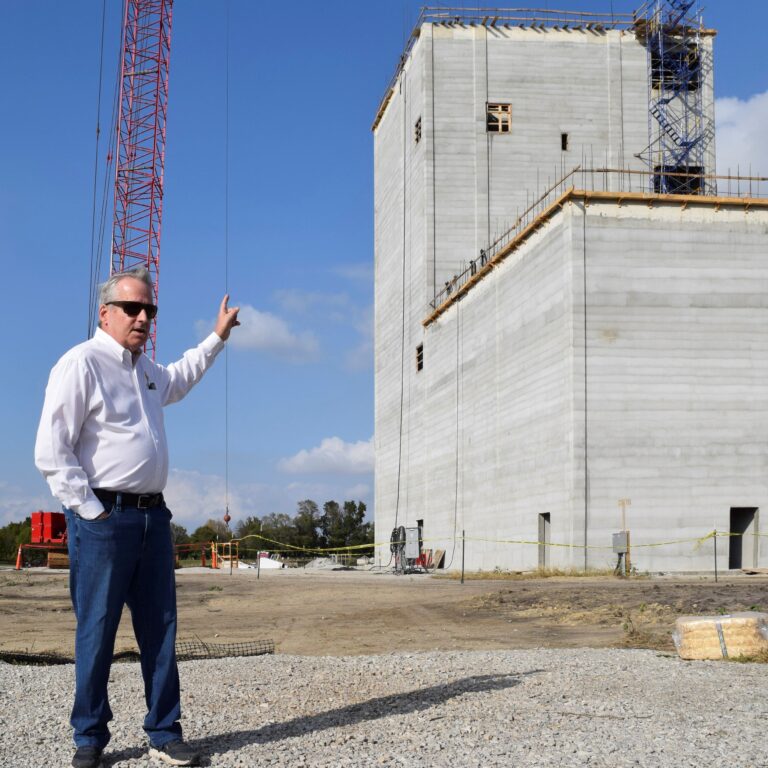 A few years ago Iowa State University had its sights set on a multi-million-dollar project: a working feed mill near campus to process corn into animal food. They knew that if they turned to the state legislature for funding, they’d fall in a long line of competitors. So, they sought out corporate sponsors.

Critics of corporate-university partnerships like these worry about donor influence on research.

“My fear is the corrupting of the sciences on what research is produced,” says Yale University’s Austin Frerick. “Not only what is produced, but what is not produced.”

For more on how corporate influence impacts agriculture schools in the Midwest,

Harvest Public Media reports on food systems, agriculture and rural issues through a collaborative network of NPR-stations throughout the Midwest and Plains.