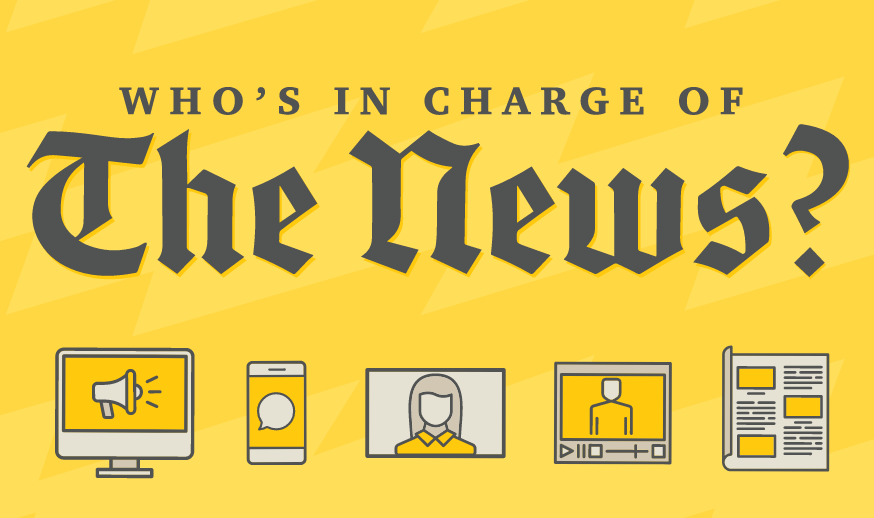 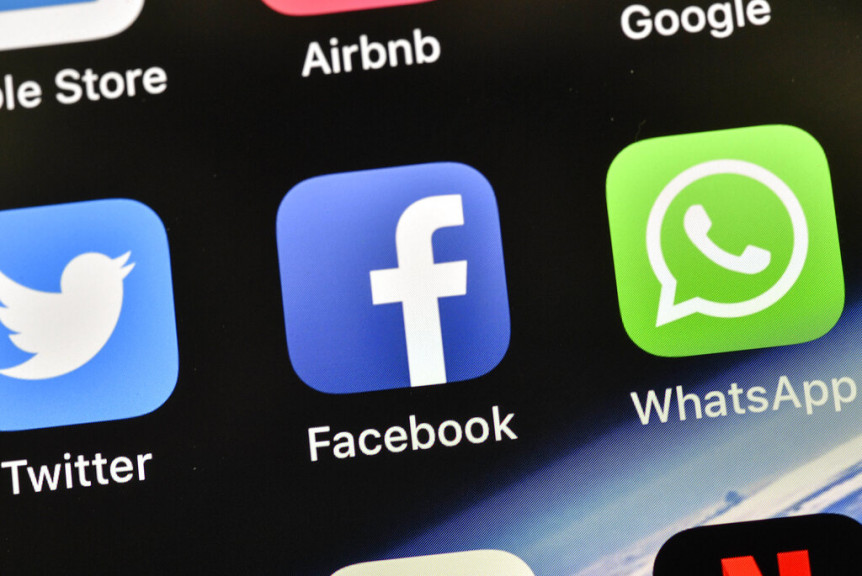 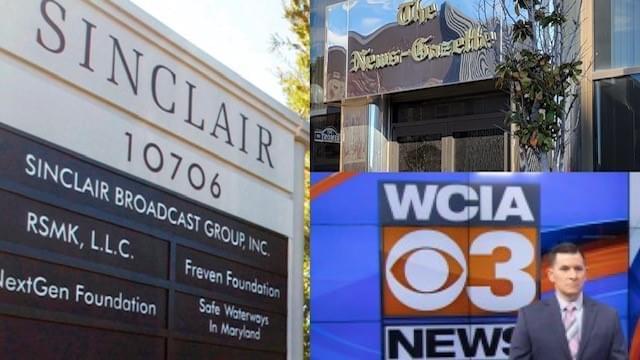 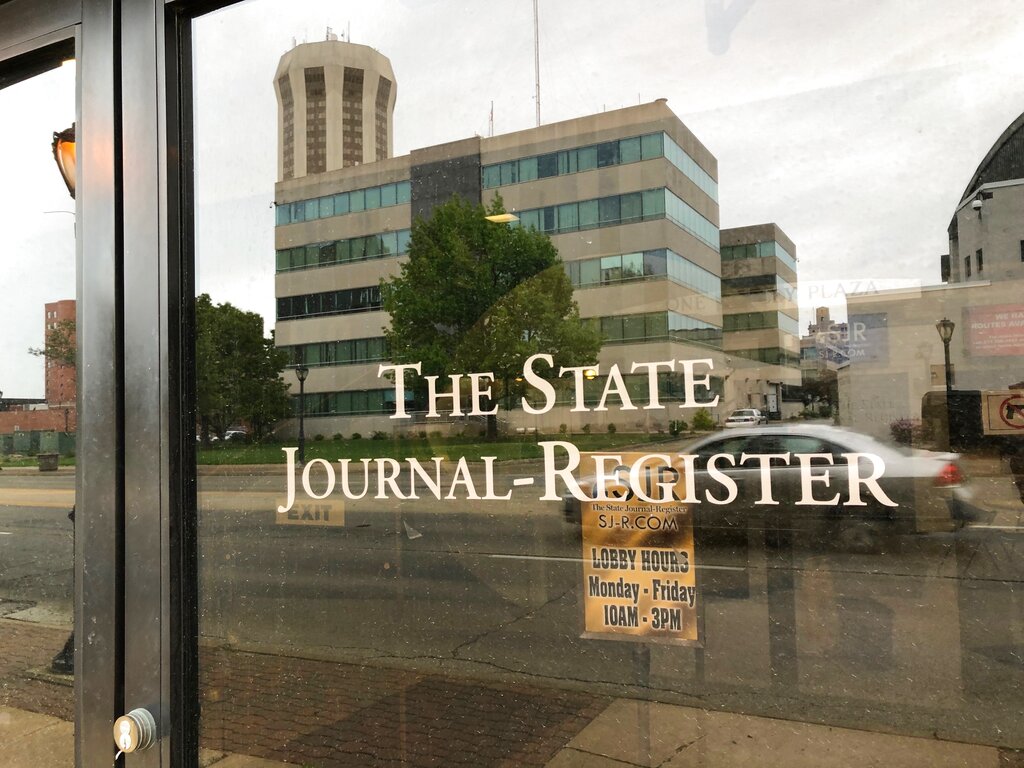 U Of I Professor And Student Create “Illini Anthem” 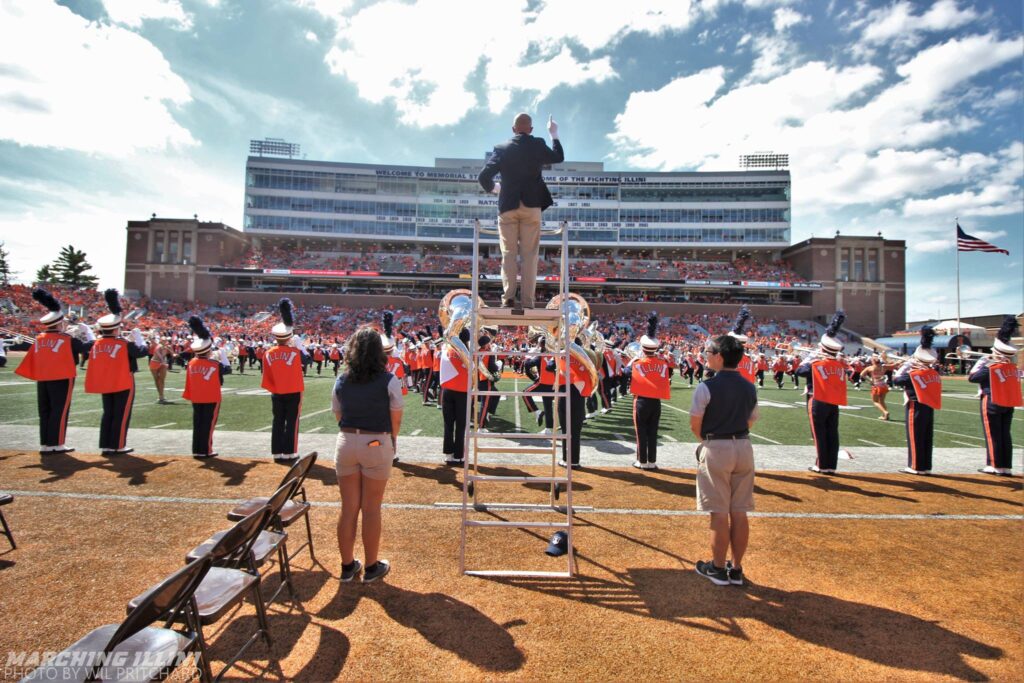 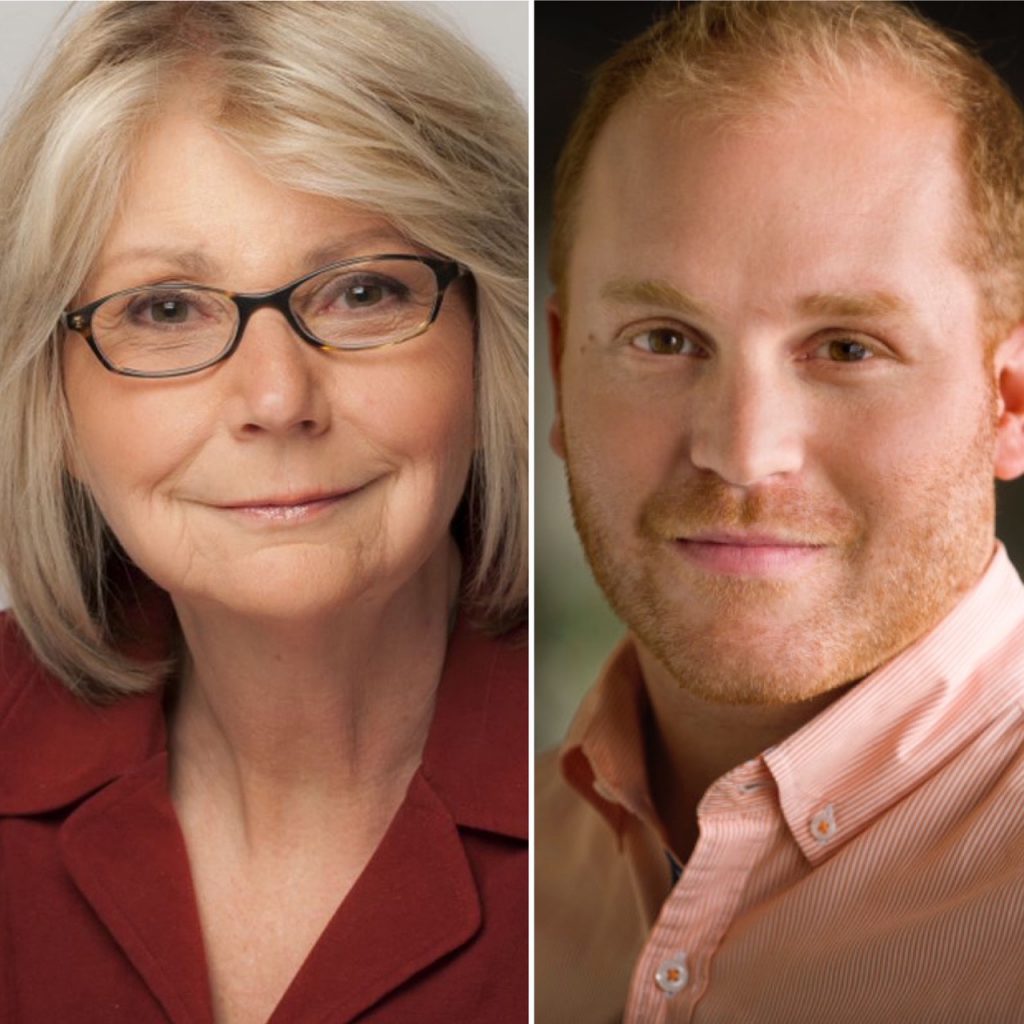 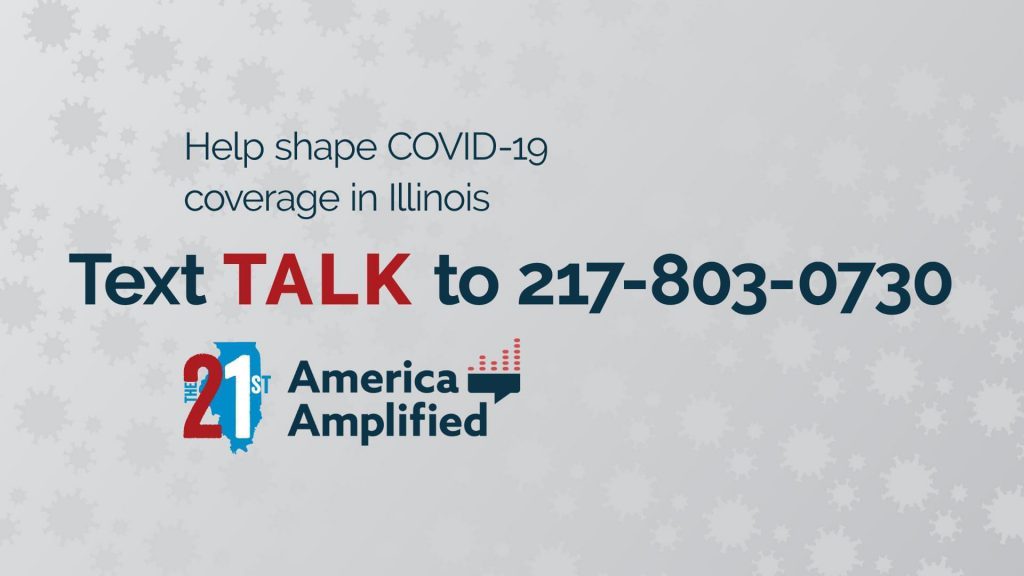 Okay, I know what you may be thinking. Ugh, is this just another way for some weird number to start spamming me with text messages? Don’t worry, this isn’t that! Here’s the deal: Our team at The 21st and Illinois Public Media continues to work hard to tell the stories of how people across the state are […]

What It Takes To Help Teens With Autism Succeed As Adults 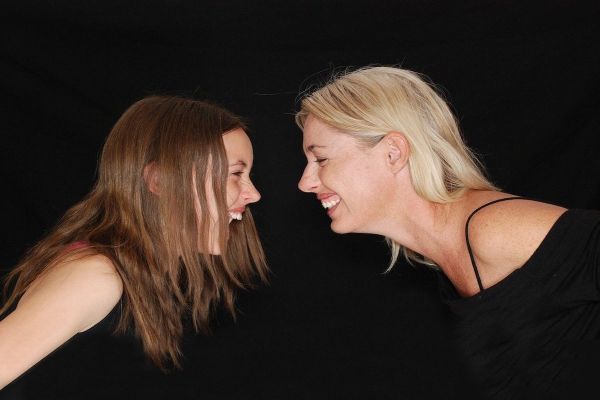