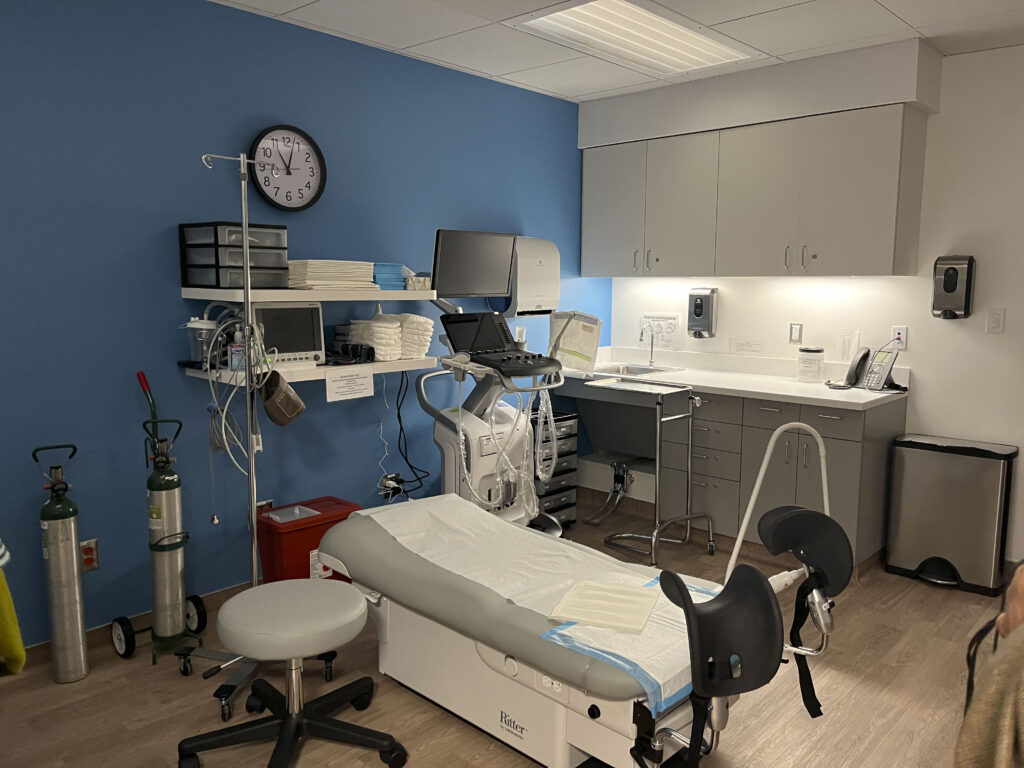 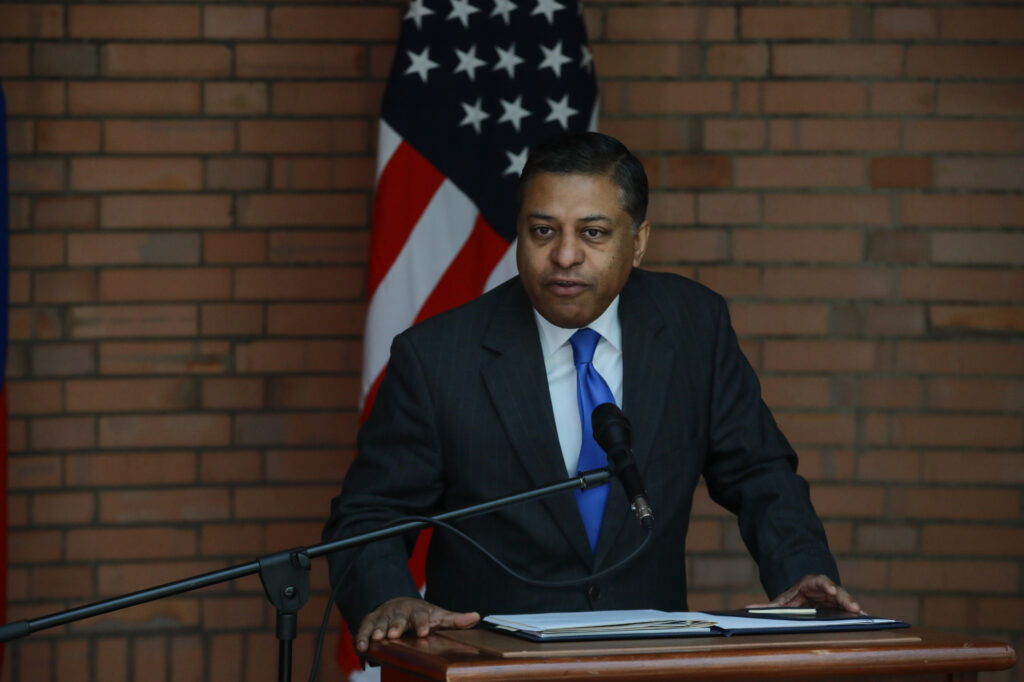 WASHINGTON — For decades, the U.S. struggled to create a national system for tracking opioid overdoses. Critics including Rep. David Trone (D-Md.) say the lack of accurate, real-time data has made it harder for health officials to respond as black market pain pills, heroin and illicit fentanyl flooded communities. Listen to this story here.  “It […]

Why Warnock’s seat means so much to Senate Democrats 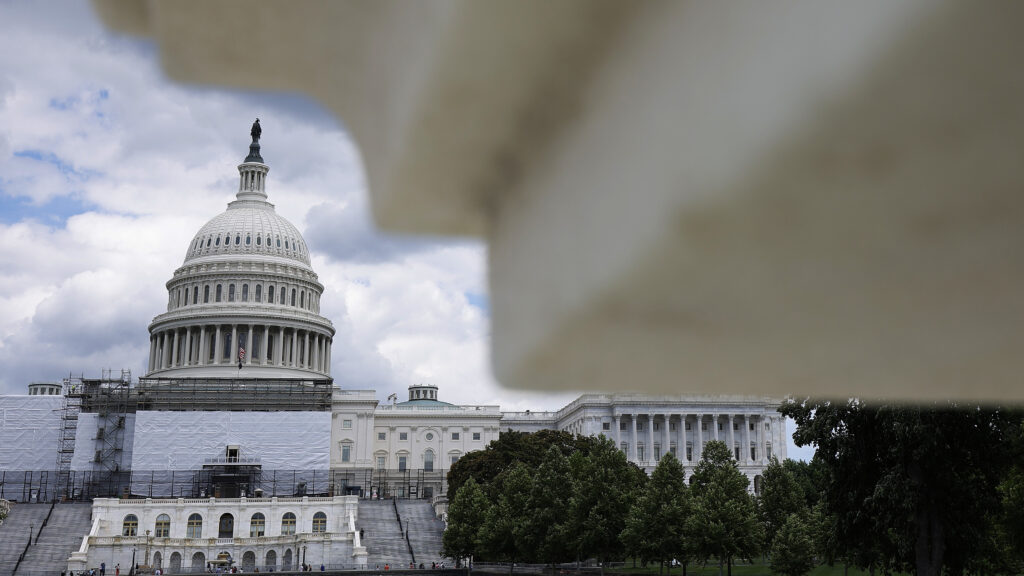 WASHINGTON — Incumbent Sen. Raphael Warnock’s win in the Georgia Senate runoff could have far-reaching consequences legislatively and politically for Democrats. “The truth is it’s not a 1% difference,” Senate Democratic leader Chuck Schumer of New York said earlier this week. “It’s a world of difference.” Warnock’s victory over former NFL and University of Georgia […] 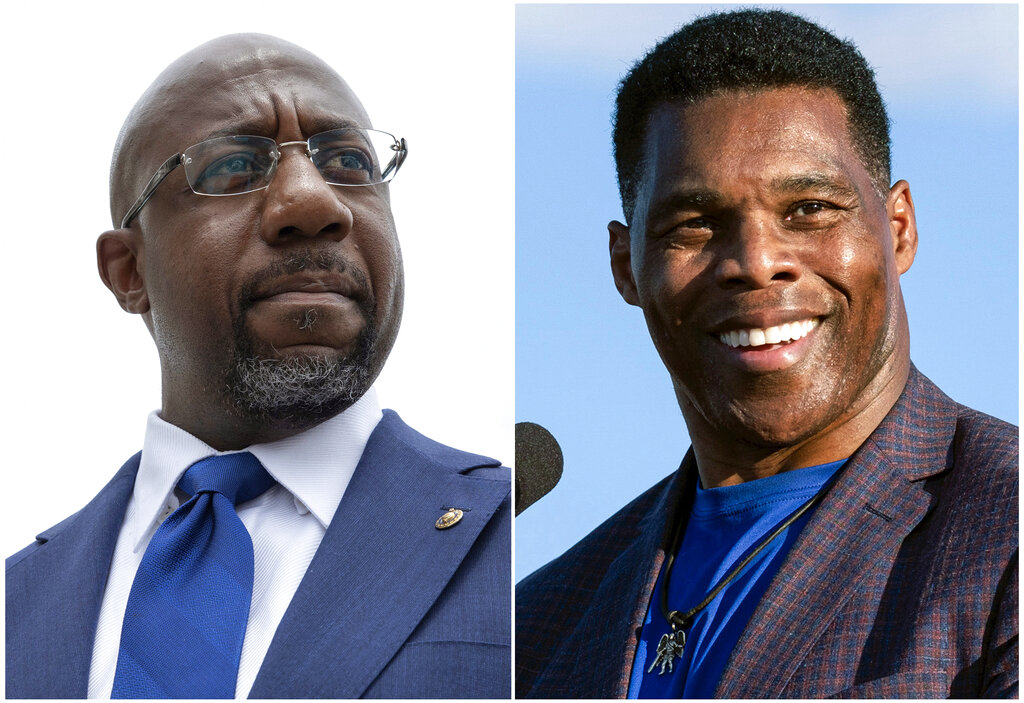 ATLANTA — Democratic Sen. Raphael Warnock has defeated Republican challenger Herschel Walker in a runoff election in Georgia. The victory by the state’s first Black senator ensures Democrats an outright majority in the chamber for the rest of President Joe Biden’s term. That means the party won’t have to negotiate a power-sharing deal with Republicans […] 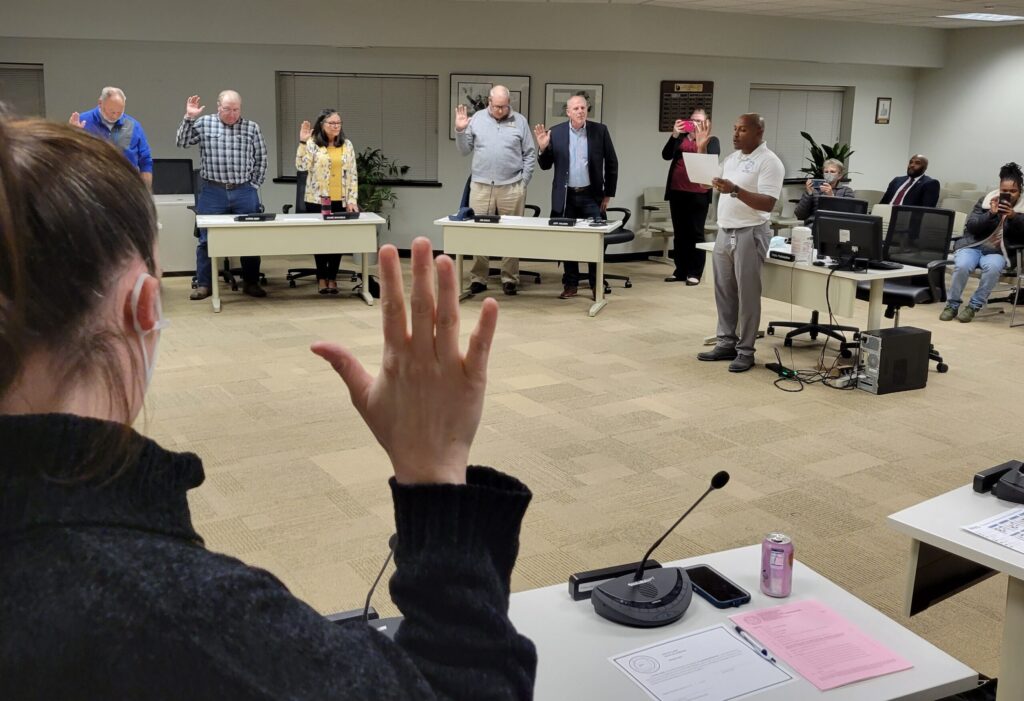 Newly elected Champaign County Board members held their organizational meeting Monday night. The meeting opened with Champaign County Clerk Aaron Ammons swearing in the assembled board members, which include six new Democrats replacing four Democrats and two Republicans. After losing two seats in the November election, Republicans have just six of their own on the […] 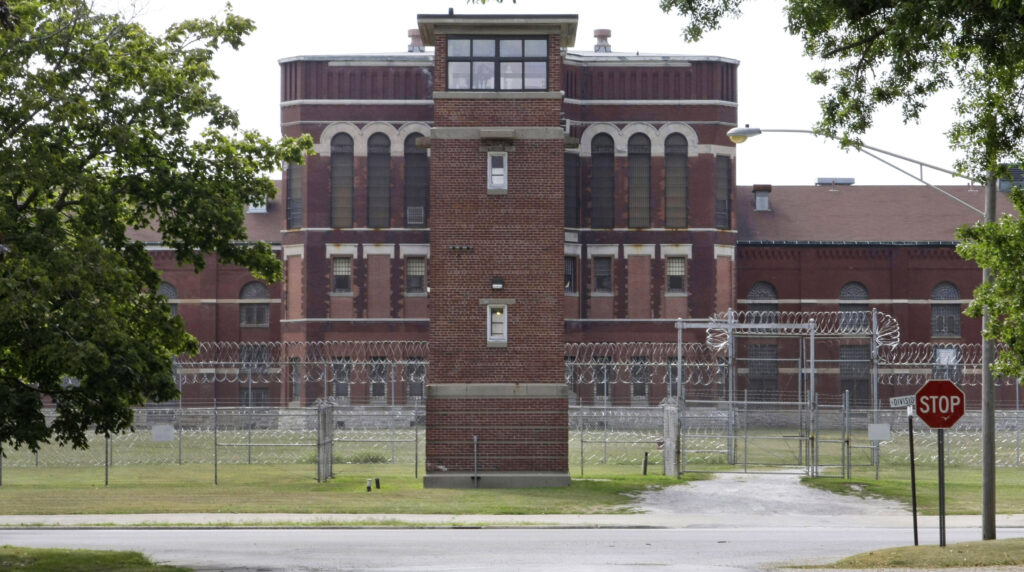 PONTIAC — A scathing report from the State Executive Inspector General show a climate of hazing and sexual discrimination created a hostile work environment at the state prison in Pontiac, including stating there is reason for disciplinary action against 10 employees for discriminating against a guard who was perceived to be gay. The guard was […] 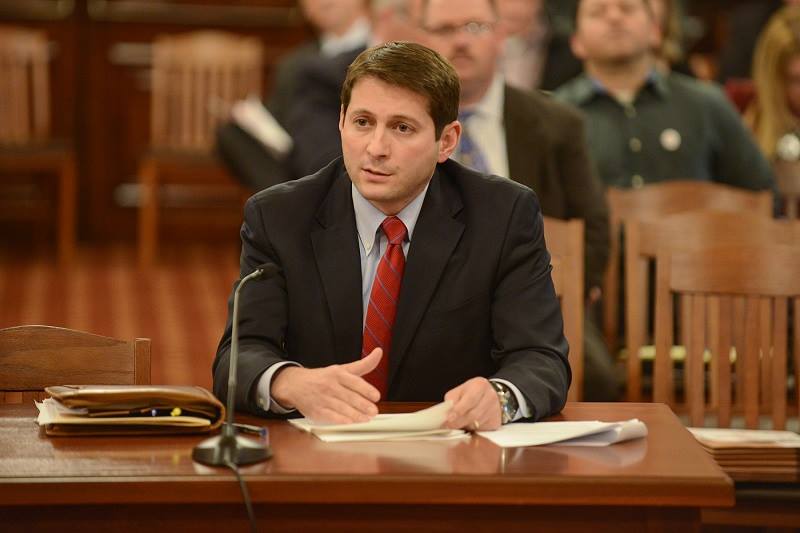 BLOOMINGTON — Less than a month after winning an uncontested new term in office, State Sen. Jason Barickman said Monday he’ll resign instead of taking office again next year. The Bloomington Republican said it was not an abrupt decision. “Your kids develop so quickly. One year is quite different than another. I have really struggled […] 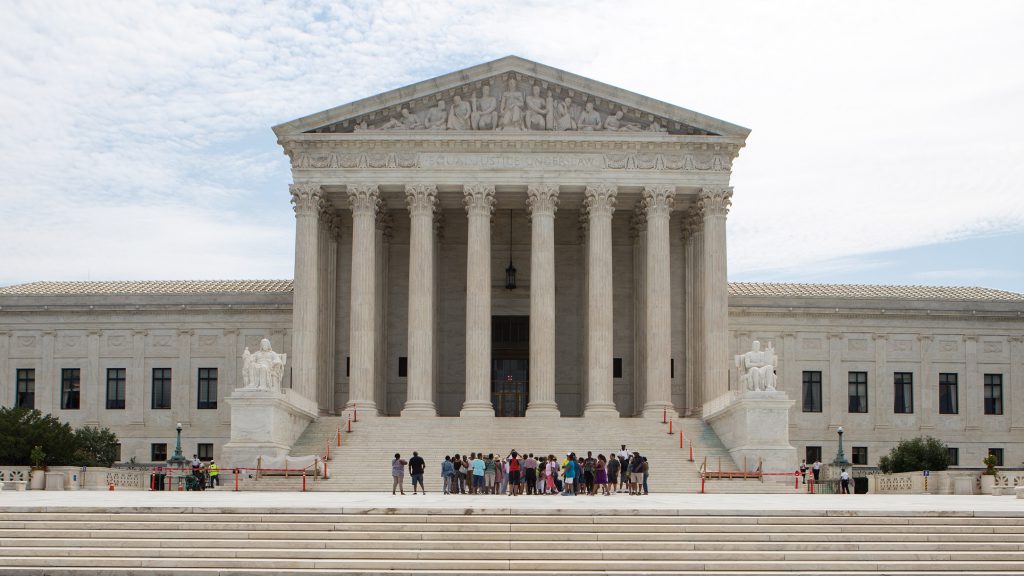 WASHINGTON — The Supreme Court is about to confront a new elections case that could dramatically alter voting in 2024 and beyond. A Republican-led challenge is asking the justices for a novel ruling that could significantly increase the power of state lawmakers over elections for Congress and the presidency. The court is hearing arguments Wednesday […] 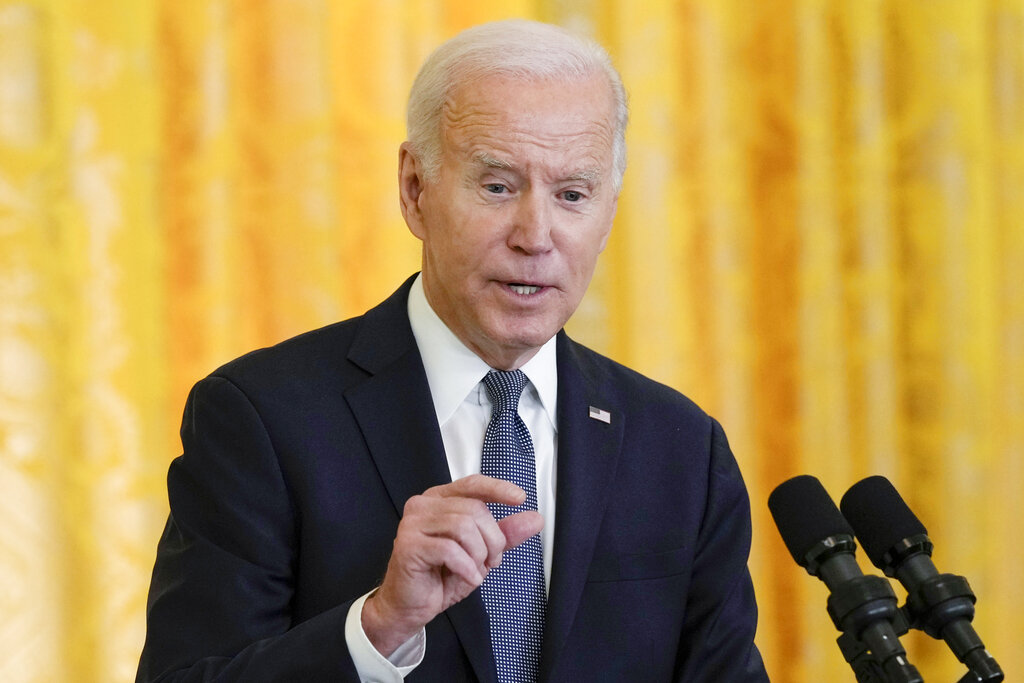 WASHINGTON — President Joe Biden says Democrats should give up “restrictive” caucuses and move to champion diversity in the order of their presidential primary calendar. His recommendation deals a major blow to Iowa’s decadeslong status as the state that leads off the process. In a letter to the rule-making arm of the Democratic National Committee, […]

Final vote on funding to come in lame duck session in January SPRINGFIELD — On the final day of their fall veto session, Illinois lawmakers on Thursday advanced a pair of bills that would infuse $1.8 billion into the state’s unemployment trust fund, which was depleted during the economic shutdown brought on by the COVID-19 […]

SPRINGFIELD – Lawmakers on Thursday passed a long-awaited amendment to the SAFE-T Act criminal justice reform’s provisions that will eliminate cash bail when the calendar hits 2023. The measure expands the list of crimes for which a judge can order pretrial detention, adds to what a judge can consider when determining if a defendant is […] 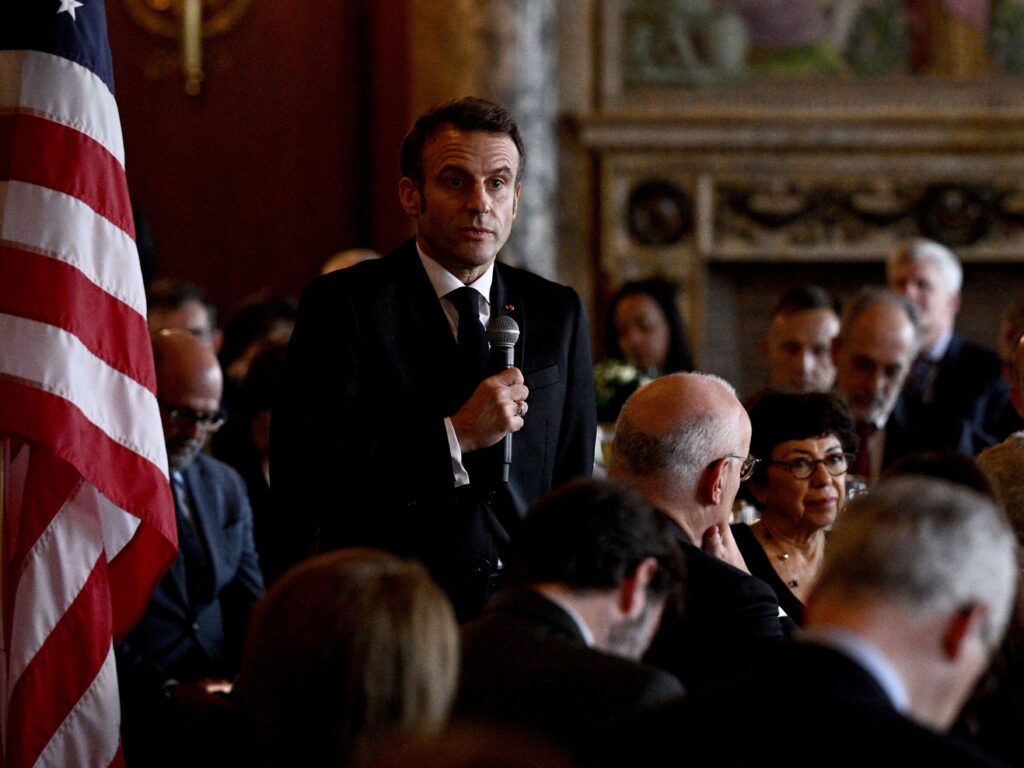 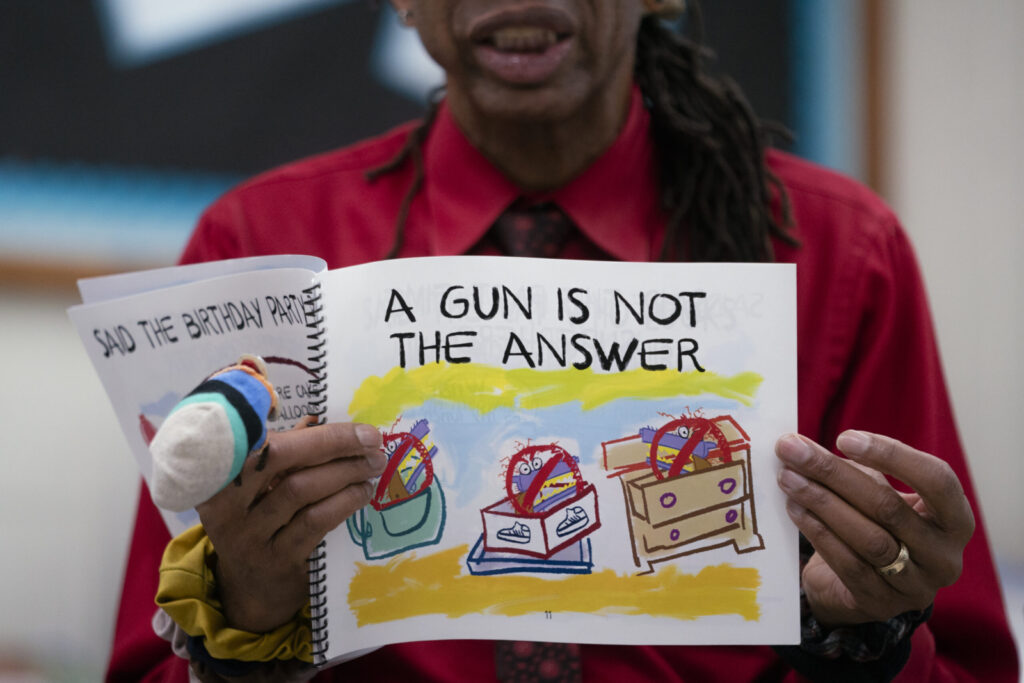 Democrats say they hope to pass the massive legislation, which comes in response to the Highland Park shooting, in the lame duck session in January. SPRINGFIELD — Illinois House Democrats plan to introduce a massive gun control bill that would outlaw the sale of assault weapons and prevent most residents under 21 from legally buying […] It was fitting that the weather was cold for a ceremony Wednesday, dedicating a plaque that commemorates former President Barack Obama’s key campaign moments at the Old State Capitol in Springfield. Obama launched his White House bid on Feb. 10, 2007. He spoke to thousands who braved freezing temperatures to see and hear the then-U.S. […]