SPRINGFIELD – A Sangamon County judge is considering a motion to block Illinois schools from requiring people to wear face masks in classes and excluding students and staff from school buildings if they’ve had close contact with someone who has tested positive for COVID-19.

In September, DeVore filed a motion for a temporary restraining order to permit students to continue in-person learning in school.

Attorney General Kwame Raoul’s office is defending the districts and the Illinois Education Association, along with the Illinois Federation of Teachers, has entered the case as intervenors on behalf of the teachers they represent.

The cases were originally filed individually in several Illinois counties but were later consolidated into Sangamon County Circuit Court.

At issue is whether school districts are violating state law by implementing orders from Gov. JB Pritzker and guidelines from the Illinois Department of Public Health and Illinois State Board of Education to impose certain mitigation measures in order to hold in-person instruction.

Those measures include requirements that all students, staff and visitors wear face coverings in school buildings, that students and staff be excluded from buildings if they test positive for COVID-19 or have been in close contact with someone else who has, and that school personnel be vaccinated or submit to weekly testing.

In the suit, DeVore argues that exclusions amount to a kind of “quarantine” and that under the Department of Public Health Act, schools cannot exclude students for public health concerns without their parents’ consent or a quarantine order from a public health department.

He also argues that schools have no legal authority to require vaccinations or the wearing of masks unless a public health department has issued a quarantine order.

“The plaintiffs have a right to insist the students not be excluded from school, and denied their right to an in-person education, except as provided by law,” the lawsuit states.

“Quite simply, the defendants are infringing upon the lawful right of the students, and of their parents or guardians, to be free to choose for themselves whether mask wearing as a treatment, or type of modified quarantine, for the purpose of limiting the spread of an infectious disease, is, absent a court order, appropriate,” the lawsuit states

DeVore has been the attorney in numerous lawsuits representing businesses and individuals challenging Pritzker’s executive orders during the pandemic. In one, he represented state Sen. Darren Bailey, R-Xenia, a Republican candidate for governor.

Judge Grischow, however, threw out that case in December 2020, finding that the governor has the authority to issue multiple, successive disaster proclamations stemming from one ongoing disaster.

In a motion to dismiss the case, the Illinois Education Association argued that masking and exclusions are not “quarantines” and therefore are not preempted by the Public Health Act. It also argues that the joint guidance issued by IDPH and ISBE gives school districts lawful authority to impose mask and exclusion mandates.

In a separate filing, the Illinois Federation of Teachers argued that the public health interest involved in preventing the spread of COVID-19 outweighs any individual right of the students and parents who are challenging the mandates.

“Those parents, students, teachers and staff who are not before the court have a compelling interest in the enforcement of mitigation measures that reflect the best judgments of policymakers facing rapidly changing circumstances,” attorneys for the IFT wrote.

The case against the school districts has generated significant public interest. During a hearing on Jan. 5, Grischow noted in a journal entry, “the court and the court’s receptionist began receiving emails from outside sources setting forth their position on the issues being argued in the case.”

“The court did not review the emails and turned them over to the U.S. Marshals office to review for security reasons,” Grischow wrote. “The emails will not be kept or reviewed by the court. Any opinion rendered in these matters will be based on the law and not personal opinions.” 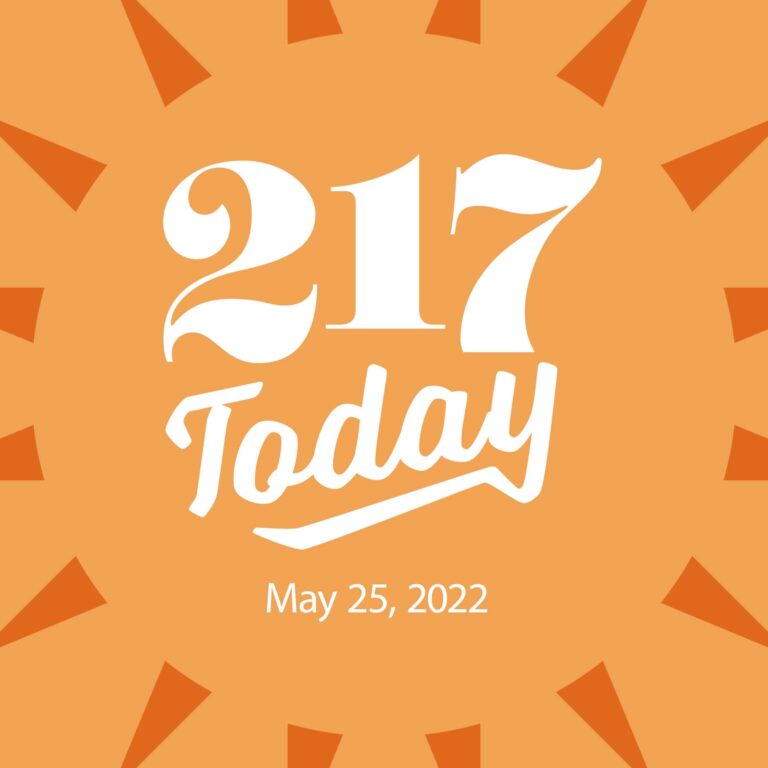 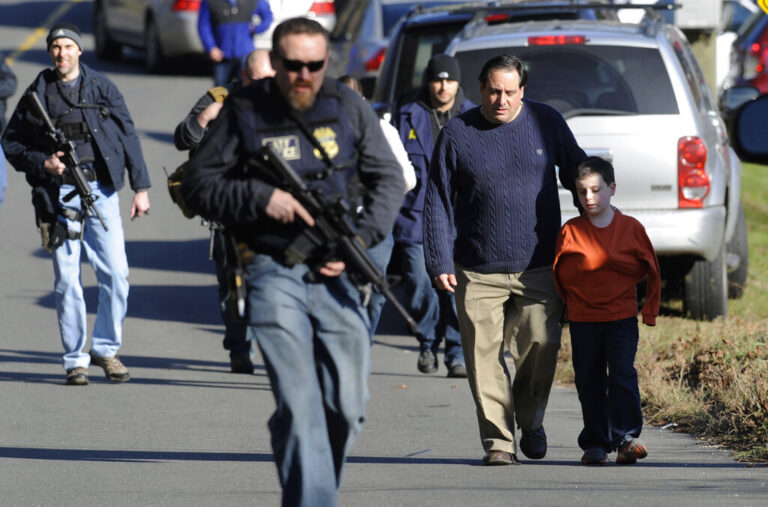 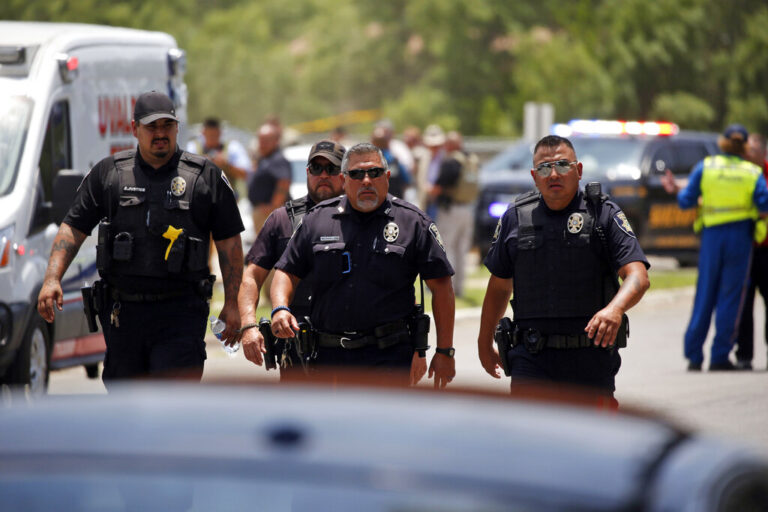