Franny Cole’s now-estranged husband had been emotionally abusive and financially controlling. She thinks sometimes about what might have happened had she not gathered the strength to leave prior to the coronavirus pandemic.

“I can’t even imagine what it would be like to have the fear that you’re going to be physically hurt, although I can’t be certain that it wouldn’t have gone that way had, we’d been stuck for six straight weeks under the same roof” We are using a pseudonym to protect the identity of the. 48-year-old St. Clair County woman at her request. “I  can imagine that escalates things immensely.”

Her sense that Illinois’ stay-at-home order —  between March 21 and the end of May – would create stressors pushing abusers to the boiling point is accurate, say advocates of survivors of domestic abuse. Calls to Illinois’ domestic violence hotline  were up 17 percent compared to last year during the same March 21 to May 29 period.  Normally, from one year to the next, calls hold steady, said Olivia Farrell with The Network: Advocating Against Domestic Violence.  The Network runs the hotline in partnershio with the city of Chicago’s Department of Family and Support Services.

The pace of calls has been even greater since the stay-at-home order was lifted. Between the time the order ended and July 27 calls were up 32 percent from the previous year.

Meanwhile, texted messages grew by almost 2,000 percent during the stay-at-home period. Since then, there’s been a more than 3,000 percent increase over the same time last year.

The incidence of domestic violence was driven in part by a volatile mix: seclusion, fear of COVID-19 and, for many, loss of  employment, Farrell said. “Folks in these isolated situations, and these additional stressors really just lead to increased incidents of domestic violence.”

“Survivors have been basically sheltered in with their abusers. They haven’t had the opportunity to reach out for help. And as things have opened up a little bit in Illinois, we’re getting more and more hotline calls.’’

Beth Maskell runs the domestic violence program VOICES in northwestern Illinois. She has a theory on how under-estimation of the impact of COVID-19 contributed .. ”I do think that there was some hopes for victims that potentially if it was a few weeks, maybe they could make it through. And then ultimately, the financial crisis came and people were not able to remain safe.”

Jones said normally when an abuser exits the home, survivors have a chance to reach out to a domestic violence support organization.

“Someone might normally go to a friend’s house or maybe a relative’s house, if they need to leave their home, they might have less ability to do so with the pandemic, they might not want to, for example, go to the house of an older relative if they’re concerned about spreading any sort of illness,” Farrell said.

Meanwhile, she has witnessed a positive outcome as social distancing has forced some shelters to turn to hotels as havens for male abuse survivors. Calls from men have soared – by 176 percent – during the stay-at-home period and 104 percent since.

“Shelters  often have a very gendered model so most of them will only serve females. There are some that serve male survivors, but they are less frequent. So as we switch to some of these different programs, it allowed more male survivors to reach out during this time and get the help they needed, which was really wonderful.” 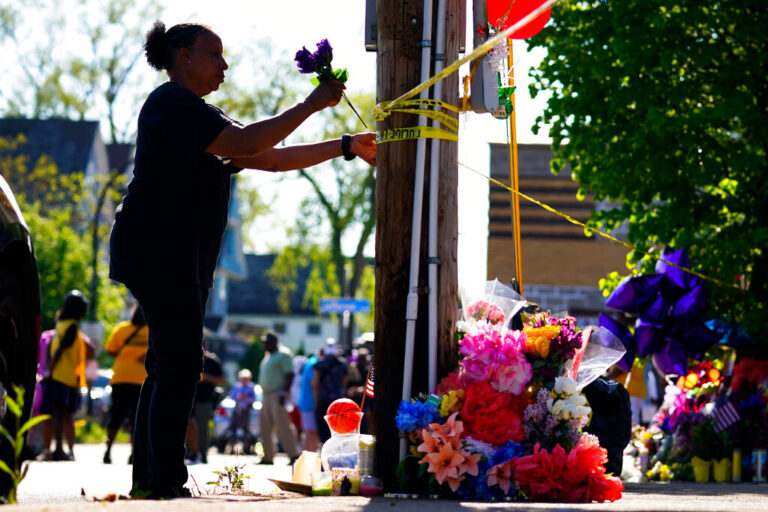