Pritzker’s office announced both St. Clair and Lake County’s health departments will use a “state-of-the-art” software platform that is designed to gather data from infected persons and track the virus in real-time. Another 95 counties will join them over the next few weeks.

Rather than centralize tracing efforts, the state says it will rely on local health departments to shoulder the on-the-ground work.

The governor reminded viewers of his daily press conference that contact tracing is nothing new: it’s been used by public health officials in the past to track the spread of other diseases like HIV. The problem with this disease, Pritzker explained, is the rate at which COVID-19 spreads.

“Our existing public health management infrastructure simply could not keep pace with the tens of thousands of contacts resulting from the thousands of positive [COVID-19] cases that we’ve discovered each week,” he said.

Illinois has also contracted Partners In Health — the company behind Massachusetts’ contact tracing program — to advise public health departments on how to bring their programs up to scale.

State epidemiologist Dr. Wayne Duffus said while many more public health workers will be dedicated to the task in the coming weeks, they will also be practicing social distancing as they investigate those who contract the virus.

“First contact will be through a technologic [sic] platform, such as text message or an email, which we hope most individuals will respond to, and if this is ineffective, at least three phone calls will be made and only as a last resort will there be an in-person visit,” Duffus said.

Meanwhile, new IDPH rules filed with the state legislature’s rule-making committee have drawn criticism. The rules define which businesses could face punishment, and what that punishment could look like, if they reopen while Pritzker’s closure orders remain in effect.

A group of GOP state lawmakers led by House Minority Leader Jim Durkin (Western Springs) argue that is an overreach of the governor’s executive authority.

“I think the Governor and his handlers need to understand that there is a growing dissatisfaction with members of the General Assembly and the public of the governor trying to play, not only the executive role, but also the legislative role,” Durkin said during a Zoom press conference Monday.

Pritzker, meanwhile, said current state law allows law enforcement to reprimand businesses that are breaking public health rules. Those firms could have their professional licenses revoked or get shut down entirely by the state’s public health department.

“Both are expensive measures for a business to come back from, and they’re not preferred by anyone, least of all me,” Pritzker said.

The governor argued the new rule tries to avoid that, by allowing law enforcement to charge offending businesses with a misdemeanor. State law also allows police and state’s attorneys to deal with offenders on a case-by-case basis.

A number of businesses across the state have said they have or will reopen despite statewide closure orders.

Sam Dunklau is a reporter with NPR Illinois in Springfield. 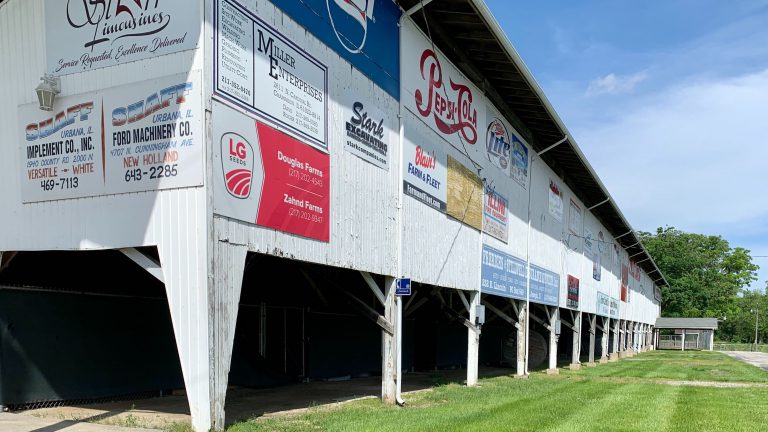