Fentanyl Can Lead To Overdoses In Hospitals, Too

Experts often blame the painkiller fentanyl for skyrocketing overdose deaths among illegal drug users. Now a series of deaths at an Ohio hospital is raising questions about oversight in prescribing the drug.

Ohio is at the heart of the nation’s opioid crisis, and nearly three fourths of overdose deaths in the state are due to fentanyl. But at Mount Carmel, one of Central Ohio’s largest health systems, fentanyl has made headlines in a new way.

“We’re working hard to learn all we can about these cases,” CEO Ed Lamb said in a video released by the hospital.

Originally Mount Carmel said all the patients were near-death. But its investigation later revealed that five patients could have improved.

That included 44-year-old Troy Allison. His wife, Christine, called an ambulance in July 2018 because he was having trouble breathing.

“I really expected to go to the hospital, they would make him better, we would be home that night and go on with our lives,” she says. “And that didn’t happen. That didn’t happen at all.”

Within a few hours of arriving at Mount Carmel, Troy Allison was dead. He was given a 1,000 microgram dose of fentanyl, ordered by Husel.

“We’d been married 11 years, but we’d been together 18 years. And he wasn’t just my husband. He was my best friend,” she says, crying.

Christine Allison is among the more than 20 families who have sued Husel, the hospital, and several other pharmacists and nurses. The doses in these cases range from 200 to 2,000 micrograms.

The proper dosage for such a powerful painkiller varies. It can depend on weight, or a tolerance to opioids — or if a patient is close to death and not expected to recover.

“The whole area of how much pain medicine to give how to manage someone who you are allowing to die is very grey,” says Arthur Caplan, a medical ethicist at New York University.

Some hospital workers say they questioned Husel about the amount of fentanyl he was prescribing. But his explanations seemed reasonable — and he denies that he intentionally gave a fatal overdose.

“No clear-cut rules or standards about what to do,” Caplan says. “Challenging, asking questions is very appropriate. But if you get answers that you think make sense or at least quiet down your questions that certainly is common and would be happening at many hospitals.”

Researchers have found problems with fentanyl in other hospital settings.

“The harm that comes from opioids is not inherent in the product.” says Caleb Alexander of Johns Hopkins University. “It’s all about how the product is being used.”

Alexander recently completed a study on a potent type of fentanyl used for cancer patients. He found up to half of the patients never should have been prescribed the drug in the first place.

“What we’re seeing is far too often in the past two decades doctors and patients have used opioids in settings where they have an unfavorable risk benefit balance,” he says.

He says there are better alternatives to high doses of opioids for treating pain.

“One of several myths that has delayed progress in addressing the opioid epidemic is exactly that, some sense that there is a conflict between improving quality of care for people in pain and reducing the over use of prescription opioids in clinical practice,” he says. “And there’s no conflict between these.”

Alexander’s viewpoint falls in line with the Centers for Disease Control and Prevention guidelines, which call for a numerical cap on opioid use.

But this month, 300 health care experts told the CDC those guidelines hurt patients with chronic pain. They say pharmacies are erecting obstacles to obtaining drugs and doctors who want to prescribe more risk being disciplined.

“Unfortunately when cases like this one in Columbus come up it has a chilling effect,” says Michael Schatman, editor in chief of the Journal of Pain Research. “To me this whole notion of regulators deciding, whether they be on an external level or within the hospital, deciding how much they can prescribe, is absurd.”

Administrators at Mount Carmel recently did just that: new guidelines limit the availability of opioids in automated medication dispensing systems, and a strict monitoring system tracks prescriptions of high doses. 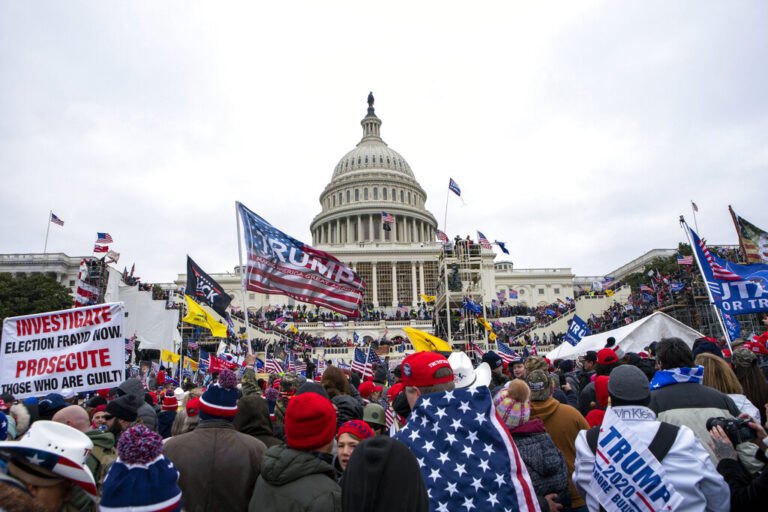