The 11-county “Heart of Illinois” subregion plans to implement its own, speedier reopening plan independently of Gov. J.B. Pritzker’s “Restore Illinois” plan, which lumps Peoria in with the Quad Cities and Rockford in reopening phases.

“We’re slightly on a decline in our large region. And again, really, within that approach to be strongly positioned for phase three of the governor’s plan,” Hendrickson said.

The region has already met the criteria needed to move onto phase three for more than a month. That phase allows barbershops, salons, offices, and non-essential social gatherings of 10 people to resume again. The governor said the next phase of reopening can’t begin until May 29 at the earliest.

By contrast, the Heart of Illinois plan would allow restaurants, bars, gyms, places of worship, and most retail businesses to reopen at reduced occupancy in phase one, which overlaps with phases two and three of the governor’s plan.

“All of the metrics that the governor’s outlined have either been met or exceeded for several weeks now, and we interpret that as a very good sign here in terms of the health and containment of the COVID crisis in our community,” said Peoria County Board Chairman Andrew Rand.

Facial coverings or a social distance of at least six feet are still required in all three phases of the regional reopening plan.

“We want to make sure that we’re able to properly relax policies and restrictions, but at the same time adhere to public health and healthcare safety measures,” Hendrickson said.

Like the governor’s plan, a full return to pre-coronavirus normalcy wouldn’t happen until there is a widespread effective treatment, vaccine, or herd immunity resulting in plummeting new COVID-19 cases.

So far, the governor hasn’t offered specific feedback on the HOI plan sent to him last week by Central Illinois elected officials, but he has said in recent press conferences he intends to stick to the four large medical regions defined in his statewide plan.

Pritzker went further on Wednesday, warning that businesses and professionals licensed by the state will be held accountable by the state. He also said counties that defy his order may not receive federal reimbursement for COVID-19 spending.

Peoria County Board Chairman Andrew Rand said elected officials don’t interpret the lack of a response from Pritzker after several days positively or negatively – but plan to move forward regardless.

“Because we’ve received no hard no’s, no stops, or no ‘you don’t know what you’re doing,’ we’re continuing to move forward,” Rand said.

“I don’t think up north, there’s a realization how in our positions how tangible we are in living next door to people who are closing businesses, and losing their life savings, and struggling to put food on the table. The data speaks for itself,” Luft said.

“We have to do it safely, and I think the data shows that we’ve done a great job up to this point to protect our residents and our citizens,” Manier said. “So I think it’s time to give our businesses a chance to regroup and try to make some money again.”

“We really feel strongly that the subregions that we’ve identified don’t dilute anything from his plan, and actually make it stronger with the accountability measures that are put in place,” said Peoria Mayor Jim Ardis. “So we’re very anxious to get a positive response back from the governor. We’re going to continue to push forward.”

State business license holders were cautioned Wednesday to consider the governor’s phases before reopening, even if the localized plan says they can reopen. A gubernatorial endorsement of the Heart of Illinois plan could help regional businesses avoid that issue.

The plan is not yet implemented, but officials said they expect to begin “soon.” Click here to review the full plan.

Tim Shelley is the News Director at WCBU in Peoria. 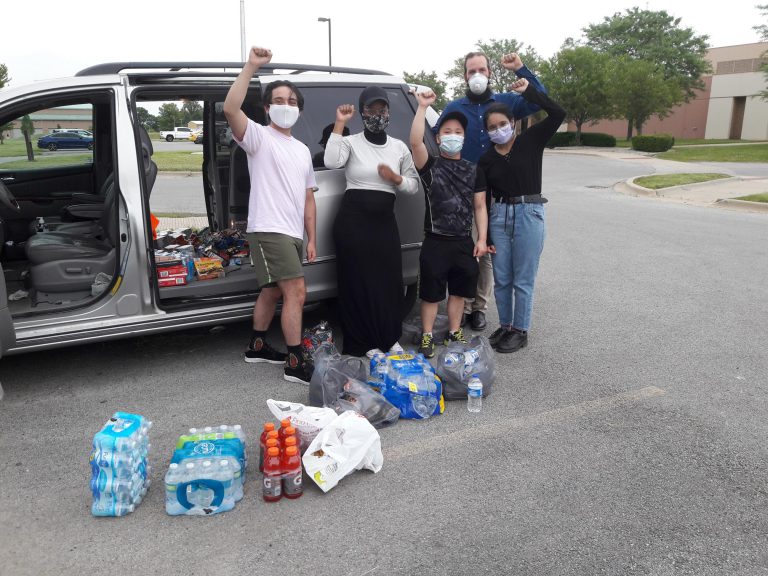 CHAMPAIGN – The Champaign County Bailout Coalition paid more than $46,000 to bail 16 people out of the county jail. The 16 were among 27 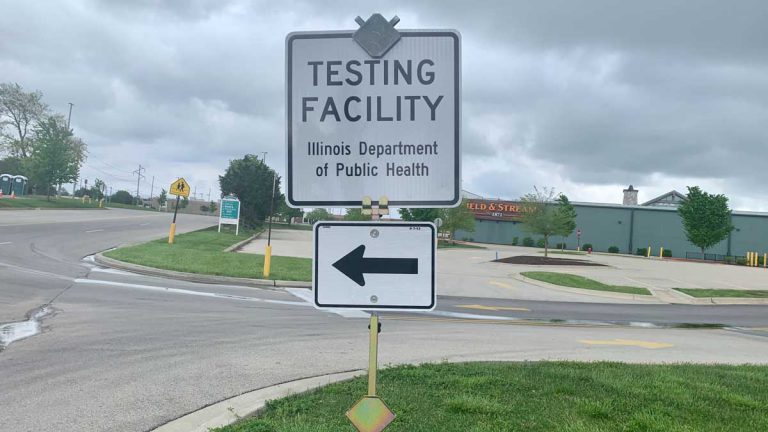 CHAMPAIGN – Health officials say anyone who’s been out to a rally, protest or other mass gathering should get tested for COVID-19.  Champaign-Urbana Public Health