MACOMB — The Western Illinois University Board of Trustees voted 8-0 Monday to hire Dr. Guiyou Huang as the school’s 12th president.

Details such as pay and contract length are still being negotiated. Those should be ready for board approval when trustees meet next month. Huang is scheduled to start work January 1, 2021.

She said Huang had “seriously” done his homework on WIU; He knew the data about Western and had ideas and thoughts on where he might take the university. She said he is deliberate in his decision-making, and – based on his references – is of high integrity and will be reliably honest with the board.

Huang has served as president of Edinboro University of Pennsylvania since July, 2019. Radosh said the state is consolidating that school with two others, which is why Huang was available for hire.

“We were just delighted that we were able to get him,” Radosh said.

She credited the search firm of Greenwood/Asher & Associates with keeping the board on track to make a decision before the end of the year. “They were absolutely excellent partners,” she said. “If we had not had them we would still be working on it, I’m sure.”

During the meeting, BoT Vice Chairperson Doug Shaw said it’s up to everyone in the WIU community to work with Huang to move the university forward.

“Many of you want to restore WIU to where it was,” Shaw said. “I disagree. Let’s surpass that.”

Trustee Erik Dolieslager also urged everyone to believe in what’s possible for WIU.

“The future of Western Illinois University starts today. It starts right now with this vote to appoint Dr. Guiyou Huang as the 12th president of our fine university,” Dolieslager said.

“Maybe, just maybe, we can turn this into what would be described as the Roaring 2020s of WIU.”

Thanks to Dr. Martin Abraham

Board members thanked and praised Dr. Martin Abraham for serving as the university’s leader since July 1, 2019.

“History will show that you’ve done some amazing things during that time,” said Dolieslager.

Abraham was hired to serve as provost starting in July, 2019. But when President Jack Thomas announced in June, 2019, that he was stepping down, Abraham was asked to serve as acting president. In the fall of 2019 his title was changed to interim president.

The board deadlocked 4-4 in December, 2019 on a motion to hire Abraham as president. He applied for the position and was one of six finalists considered in the just-concluded search.

Trustee Carin Stutz said it’s challenging to lead during a turnaround or a crisis. She said Abraham rose to the occasion.

“I want to acknowledge that he did so many things right that I believe he will always be known as the pivotal leader that came to Western at the exact right time and changed the trajectory of the university,” said Stutz.

“Thanks to his leadership we have momentum in all of those areas,” said Stutz.

Radosh also praised Abraham during the meeting. She said he bridged the transition between Western’s 11th and 12th presidents.

“We owe Dr. Abraham more than our words can adequately express here,” she said.

It is not known whether Abraham will remain at WIU to serve as provost. Radosh told TSPR, “That’s under discussion. It’s between Dr. Huang and Dr. Abraham. It’s a management decision and it’s out of the range of the board decision-making. So we’ll let Dr. Huang discuss it with Dr. Abraham.”

Rich Egger is the news director at TriStates Public Radio in Macomb.

Illinois has given more than two million vaccinations. But Black residents are less likely to get the shots than their white peers, according to… 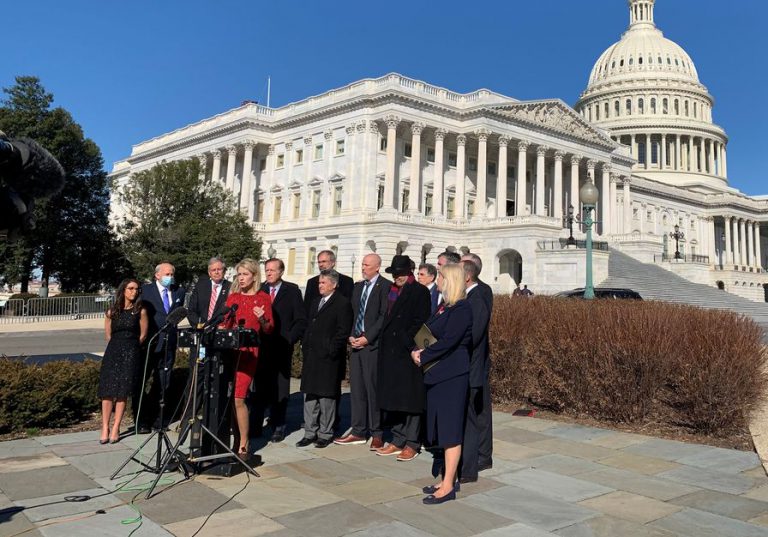 WASHINGTON — Illinois lawmakers voted along party lines Thursday, as the House of Representatives voted 224-206 to pass H.R. 5, titled the Equality Act, a 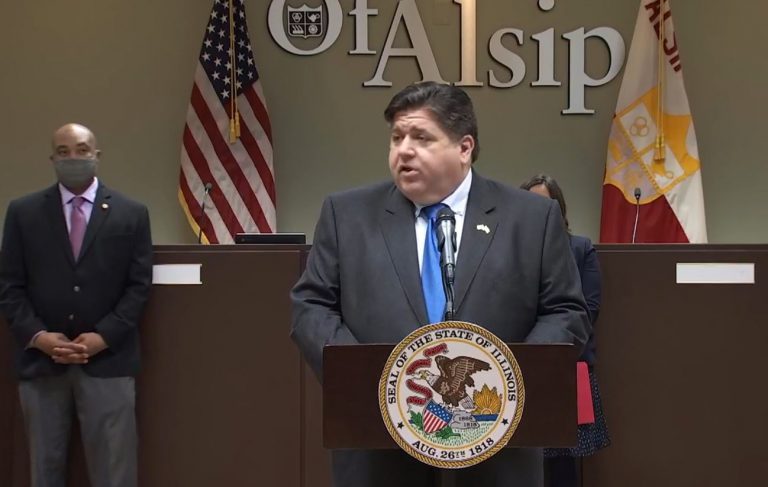