Latest Census figures on births, deaths and migration show the Peoria metro area in a decline

The Peoria metropolitan area is shrinking in population, with the combination of deaths outnumbering births and more people moving away, resulting in a decline of nearly 3,000 people between 2020 and 2021.

“Obviously, it’s disappointing information; we always are hoping to grow our region,” said Chris Setti, CEO of the Greater Peoria Economic Development Council. “But I think it makes it all the more clear the work that we need to do around talent attraction, which is some of the efforts that my organization as well as some of our partners and our communities are involved in.”

The Census figures show Peoria County with 2,249 births and 2,124 deaths between July 1, 2020, and July 1, 2021, for a gain of 125 people. However, the other five counties in the metro area — Tazewell, Woodford, Fulton, Marshall and Stark — all had more deaths than births, resulting in the entire Peoria metro area posting a natural population decrease of 671 people (5,024 deaths and 4,353 births).

“We do know that we have an aging population, and we’ve seen that in over the last couple of censuses, that our population is increasing in average age slightly,” said Setti.

“For the same reasons as we’d love to see more in-migration, we’d love to see more births than deaths because eventually that plays out for the long term in the economy and the workforce, as being able to have those people who — we’re talking 20 years from now — will be around to take the jobs that are available.”

Tazewell County accounted for the majority of the metro area’s natural decline, with 1,645 deaths and 1,245 births for a natural loss of 400. Fulton County showed a loss of 276, followed by Marshall County at 64, Woodford County at 34 and Stark County at 22.

“I think we’re kind of in the realm of small numbers here,” said Setti. “This time frame deals with the COVID time period, so we may have just had that as a factor, the impact of COVID. I think that we’re going to put a lot of asterisks next to things during the COVID period.”

The Census said that fewer births, an aging population and increased mortality — intensified by the pandemic — contributed to the rise in natural decrease nationwide.

The new Census figures also demonstrate that the Peoria metro area saw a significant number of people move out of the area in the past year, with more than 2,500 people leaving Peoria County alone over the 15 months prior to July 1, 2021. The other five counties combined had about 800 people depart.

“If trends continue to decline in this manner, it has a lot of different impacts locally. Every person and every family that leaves and isn’t replaced by a family, that’s buying power leaving the region,” said Setti. “There’s also a long-term impact on the workforce and our employers’ ability to find employees to take those critical jobs that move those companies forward.

Last year, the Greater Peoria EDC joined forces with the Peoria Area Chamber of Commerce, Discover Peoria, and several other area organizations in launching a collaborative “Greater Peoria 2030” campaign to try and reverse the negative population trend. Setti said the effort is centered around “talent attraction.”

“It’s really a coalition of organizations putting their flag in the ground and saying, ‘This is an important place, this is a great place to live,’” said Setti. “We hear it all the time that people really enjoy the Peoria community, and all that this region has to offer in terms of affordability and access to amenities. So we need to continue down that path.”

“Recognizing that these statistics are covering a period when COVID was at play and whether there could have been restrictions that people didn’t like what was happening in terms of some of the mandates, I have really have no idea what some of those motivations are,” said Setti.

“We took a pretty big hit to our economy here in those times, and people may have been leaving to find jobs in other locations. If you look, April 2020 was the low point in the jobs market here in in the Peoria area. So that could have been a factor.”

Across the U.S., there was a shift from larger, more populous counties to medium and smaller ones, the Census said. These patterns contributed to population increases in 1,822 counties (58.0%), while 1,313 (41.8%) lost residents, and eight (0.3%) saw no change in population. 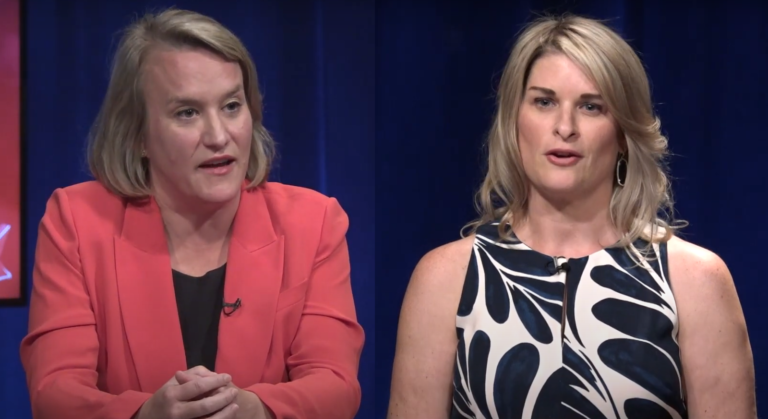 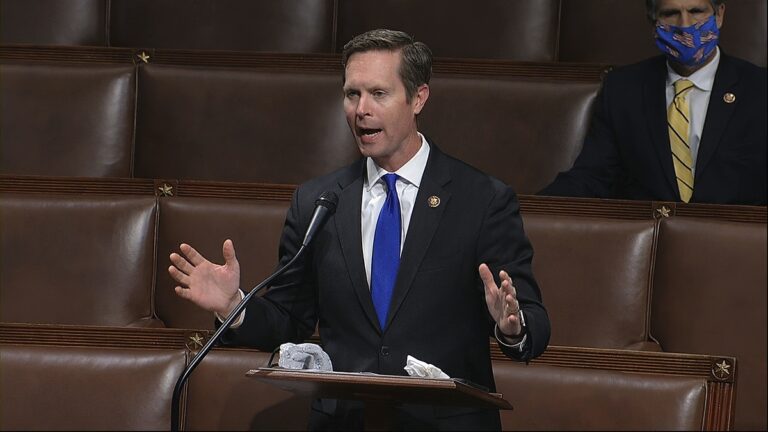 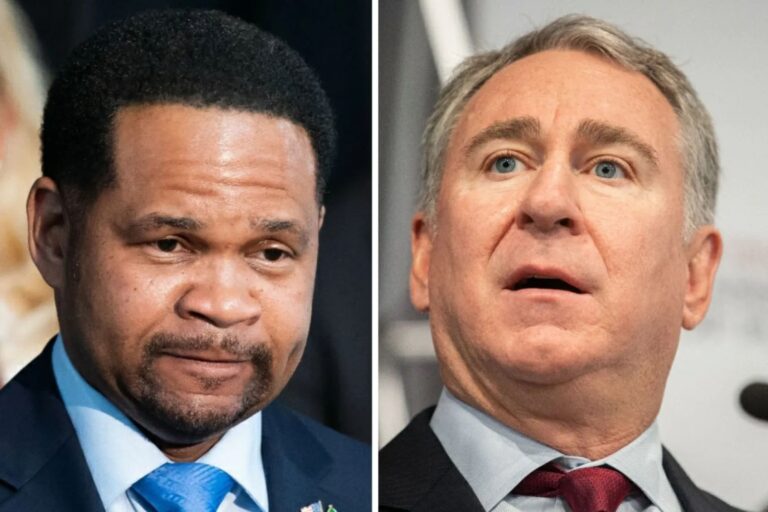