CHAMPAIGN – An independent physician in LeRoy says he’s trying to address a public health crisis he believes some in the medical community are trying to downplay and increasing public safety risk as a result.

Pliura said he bought 8,000 testing kits from several suppliers and ordered more kits that cost close to $30,000. He had scheduled a testing clinic at a Champaign church. The Champaign-Urbana Public Health District intervened and asked the church to postpone the event moments before it started.

Health district administrator Julie Pryde said she has several concerns, such as why the clinic was open to the general population. The CDC has specified priority should be given to hospitalized patients and health care workers who are showing symptoms.

“If the doctor is opening up (a clinic) that’s open to the public, anyone who wants a test, symptomatic or asymptomatic, or whatever, just drive up and get one, that is not within the guidance,” Pryde said.

Pliura said he bought the supplies because too many medical providers don’t want to test.

Many medical providers have consistently given a different picture than Pliura is alleging. They have said it’s not that they don’t want to test, it’s that with little supply, the best use of the materials is to follow CDC guidance.

Pluira said he believes the number of COVID-19 cases at the University of Illinois is being kept artificially low.

“I also believe that the U of I doesn’t want it known that there are 10,000 foreign nationals over here that left in December before the break, came to their homeland countries and now returned prior to the travel ban and they had exemptions anyway and they brought a little present back with them,” Pluira said. “I guarantee you that if there’s testing done at the U of I, broad-scale testing, you are going to see a hot spot.”

Pryde disputes that. She said the U of I took aggressive action to limit COVID 19’s spread, including isolating students who traveled overseas.

“We would have seen a much bigger bubble early on had there been an outbreak started specifically from the students,” Pryde said. “(The U of I) went way above and beyond even the (CDC) guidance and the students that had traveled, they isolated themselves, without testing, without anything, without even being sick.”

Champaign County has 38 confirmed COVID-19 cases as of Wednesday.

U of I spokesperson Robin Kaler declined to comment on Pliura’s remarks, but said the university denied letting Pliura set up a clinic on campus, because it would be a private, for-profit venture.

Pryde added she wants to make sure patients won’t end up footing the bill for the tests.

“Our question is who will be doing the billing,” Pryde said. “We would assume it would be the laboratory itself, the private lab, but I don’t know. These are questions that we need to find out.

“We want for the public to have the correct information so that they are not coming back later being angry finding out something that wasn’t what they thought they were getting into.”

Pliura said he will seek reimbursement for testing costs. He said he expects to end up with some profit off the tests but doesn’t know how much.

“Isn’t all health care a money venture?” Pluira asked. “If you look at the tax returns of every hospital isn’t that a money-making deal?

“Aren’t we all in it to make a buck? Because I’m certainly not a not-for-profit.”

Pluira runs an urgent care clinic in Champaign and a medical law office in LeRoy.

Pliura said he had considered setting up a testing clinic in Bloomington-Normal but decided against it after the state established a testing site at the McLean County Fairgrounds.

Officials with COVID-19 testing companies LabCorp and Quest did not return calls seeking comment about what they charge for testing. 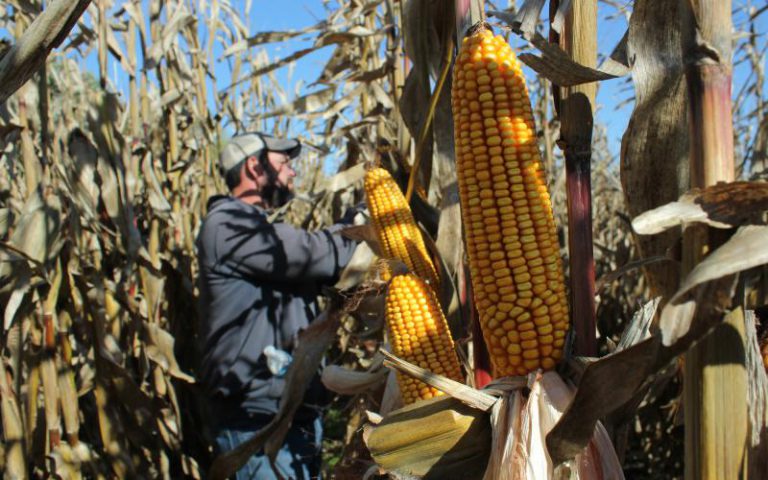 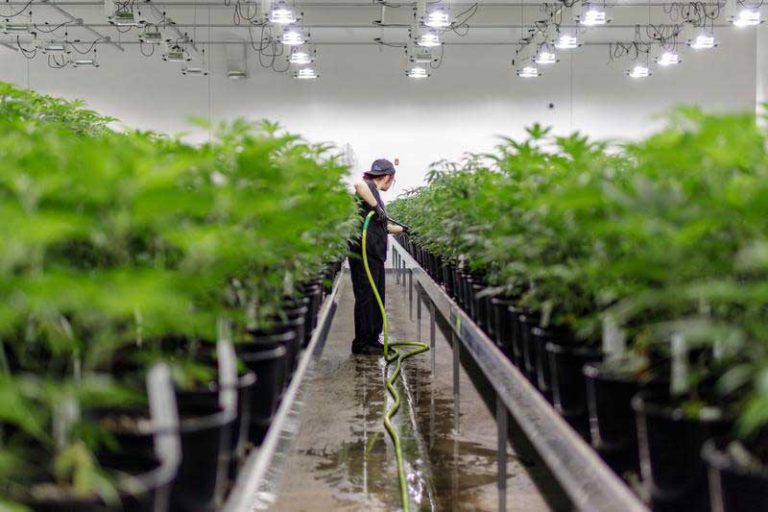